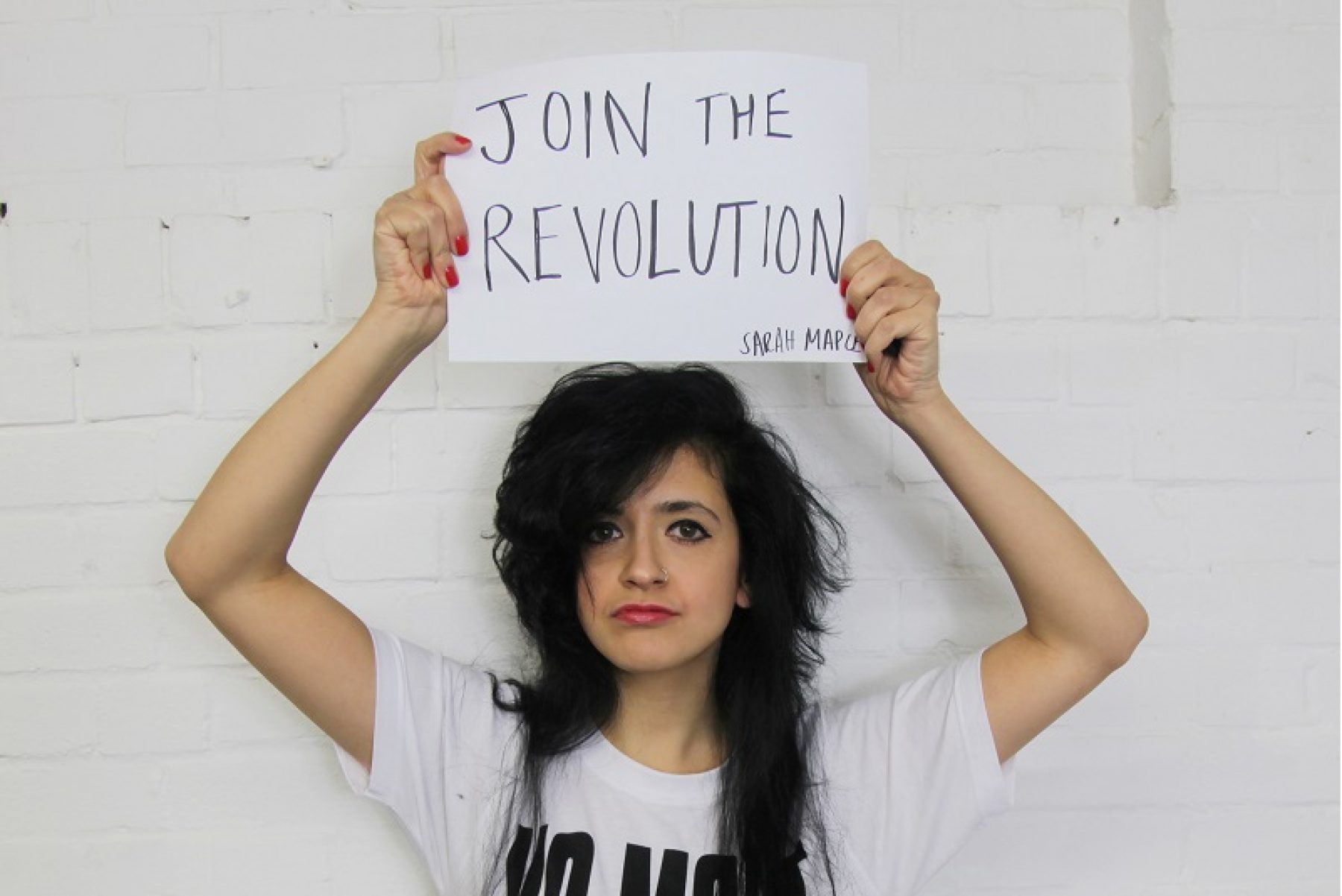 Society is awash with sexism, from the Page 3 girl to apps encouraging plastic surgery aimed at children. But women’s voices in the media are becoming more powerful than their image, says Anne Louise Kershaw

Society is awash with sexism, from the Page 3 girl to apps encouraging plastic surgery aimed at children. But women’s voices in the media are becoming more powerful than their image, says Anne Louise Kershaw

You need only head to page three of the country’s biggest-selling newspaper to see why the representation of women matters. A thoroughly mainstream, ingrained part of our media landscape, the ‘Page 3 girl’ – bare-breasted, wearing only her knickers – has long been defended as a harmless bit of fun and a very British institution. Sounds institutionalised to me.

But then we are. Across every media institutional platform we are exposed to sexualised images of women. Not men, just women. You never see adverts showing men eating burgers in a thong on all fours or with legs spread to advertise that a store is ‘now open’. Male singers wear clothes, female singers wear very little while shaking their bums in front of a camera. You get the picture. You see the picture, all day every day.

But shouting above this image is the growing voice of a gender that’s misrepresented. Media institutions that have long had the stronghold are being undermined by one of their own; the internet. Barely a day goes by without a #feminist hashtag trending on Twitter. Articles uploaded hourly critiquing sexism are shared in a social media instant. Where have all of these voices come from?

The networking potential of Twitter and Facebook transforms what might have been an angry entry in a solitary diary into a petition signed by 131,000: the No More Page 3 campaign. It turns the degradation of a wolf whistle into a website with over 50,000 reports of such instances: everydaysexism.com. Social media’s simplicity, while offering a platform for trolls too, provides a free and huge space for feminism to thrive. And it has.

The Sun recently ran a story about a trafficking victim. It ran either side of the soft porn Page 3 image. The headlines – “I was a sex slave” and “Sex gang forced me to have sex with five men at a time” – and the positioning, set off alarm bells. Feminist groups No More Page 3, End Violence Against Women and Ending Victimisation & Blame, via email, Twitter and Facebook, discussed and addressed the danger of this reporting. Through social media, the Sun was questioned about their use of titillation alongside sexual violence, and their use of the word ‘sex’ instead of ‘rape’. News commentary followed and the Sun had to respond.

Days later @EverydaySexism complained via Twitter about the ‘Plastic Surgery for Barbie’ app aimed at girls aged 9+ sold on iTunes. With 119,000 followers, their tweets rapidly spread and with @iTunes linked into every retweet, the app was soon withdrawn from sale.

These drops in the ocean are rippling. Appearing on The Jonathan Ross Show recently, Karren Brady – football executive and columnist for the Sun – when asked her opinion on Page 3, replied it’s “old fashioned and it’s time to move on.” This ricocheted around the Twittersphere with a mighty #BOOM. Last year, when the Oscars witnessed Seth MacFarlane’s song, We Saw Your Boobs, and when Cate Blanchett called out the sexist and invasive behaviour of cameramen on the red carpet, the internet responded accordingly: upload, tweet, share.

Every victory, every tiny drop in the sexist ocean creates a ripple, and those ripples overlap. The sexist undercurrent, that was once so ordinary as to appear invisible, is having the plug pulled with every tweet, hashtag and example of #mediasexism brought to account. There has never been a more exciting time to redefine women’s representation. And, therefore, women’s lives. So while the media misrepresents women, their collective voices are working to represent themselves. Comment by comment, tweet by tweet.