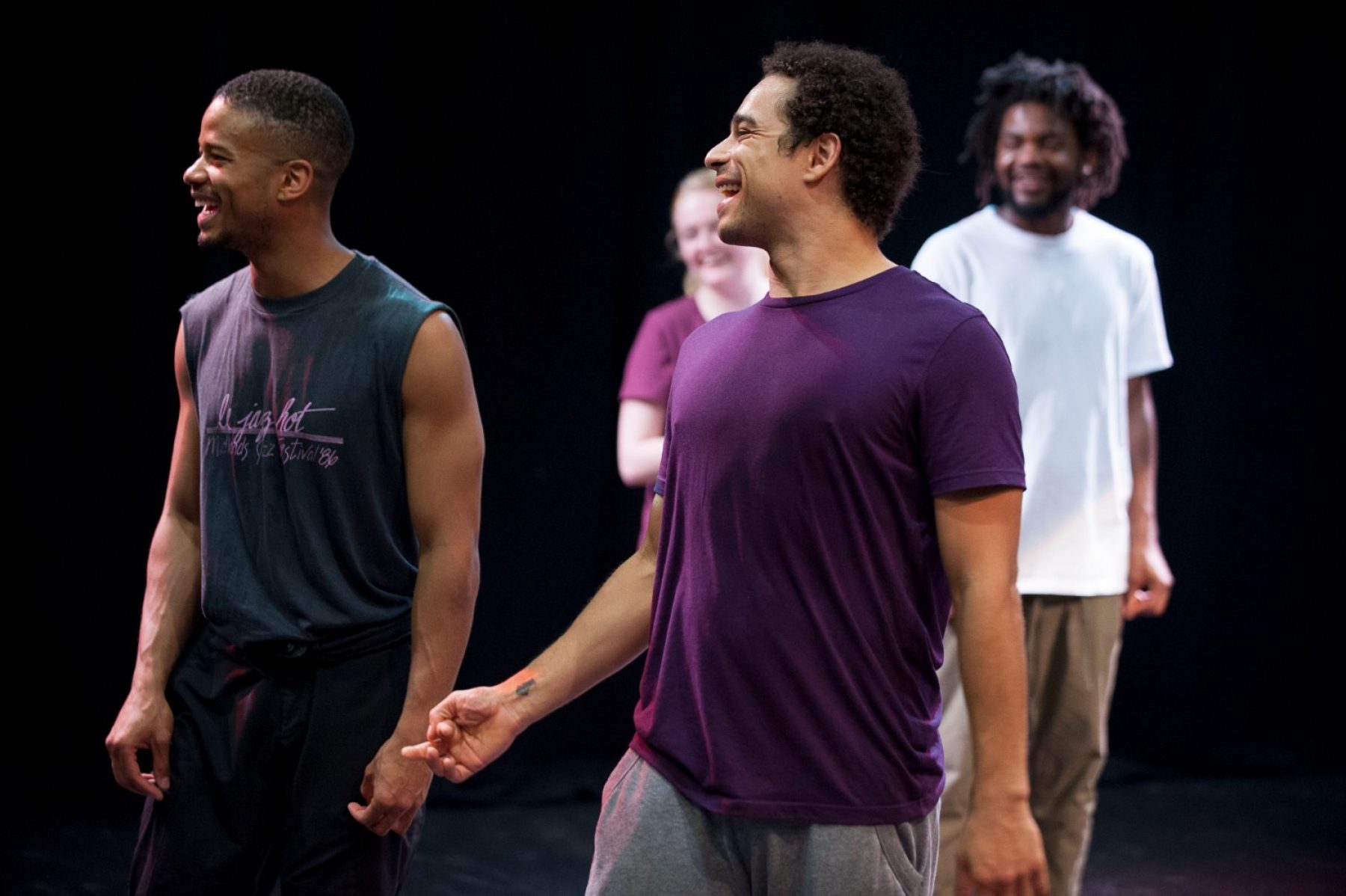 Art for heart’s sake: five projects that use the arts to improve mental health

From comedy for elderly people to a reading group to help combat social isolation, our pick of five projects that use the arts to improve mental health

From comedy for elderly people to a reading group to help combat social isolation, our pick of five projects that use the arts to improve mental health

“Dementia doesn’t smother their capacity to feel joy” says Liam ‘Pope’ Lonergan, a part-time standup comic and full-time carer. He co-organised a troupe to perform The Care Home Tour, a comedy gig for residents with and without dementia at the Madelayne Court Care Home in Chelmsford, Essex, in October. It combined physical comedy, clowning, stand-up and interactive games.

“People treat their elderly residents like potted plants: make sure they’re watered and keep them out of direct sunlight,” says Lonergan. “Having worked as a care assistant for nearly five years – interacting with them, consoling them, being shown around the neighbourhood of their memories, I can assure you that their twilight years aren’t just a protracted terminus. Dementia is about living in, and so for, the moment. This coincides with live comedy where a big part of the thrill is the spontaneity and precariousness of the moment.” Cambridge-based theatre company Acting Now unites adults with and without mental health challenges to explore the subject and its enduring taboos. Participants on its Making Changes programme attend weekly drama sessions. “The group has become family and helped them to improve their lives at different levels,” says Marina Pallarès Elias, Acting Now founder and artistic director. Be informed, be inspired Stay up to date with what’s going right in the world with a subscription to Positive News magazine. Published four times a year, each issue features a selection of uplifting stories of progress and possibility. Subscribe now

Established in 2016 to inform University of Edinburgh research into how singing together improves mental health, Harmony Choir is still going strong. Some choir members have experience with mental illness and the group aims to reduce the stigma associated with such conditions. Members were asked to rate their wellbeing and connectedness before and after rehearsals: all improved after singing. 4. Reading as therapy – The Reader

The Reader charity pioneers Shared Reading – “a simple idea that changes lives”. They bring people together to read literature – from novels to poetry – to help improve wellbeing and reduce social isolation. “Books taught me that the things that tormented me most were the very things that connected me with all the people who had ever been alive,” said US author James Baldwin. 5. Moving for the mind – Company Chameleon

Kevin Turner co-founded Manchester-based dance company Company Chameleon. Inspired by his own experience with bipolar disorder, Turner teamed up with young people’s mental health charity 42nd Street to explore how dance can build trust and confidence – without needing words. The resulting production, Witness, portrays Turner’s experience of his breakdown and inspired a follow-up project at a mental health care unit.