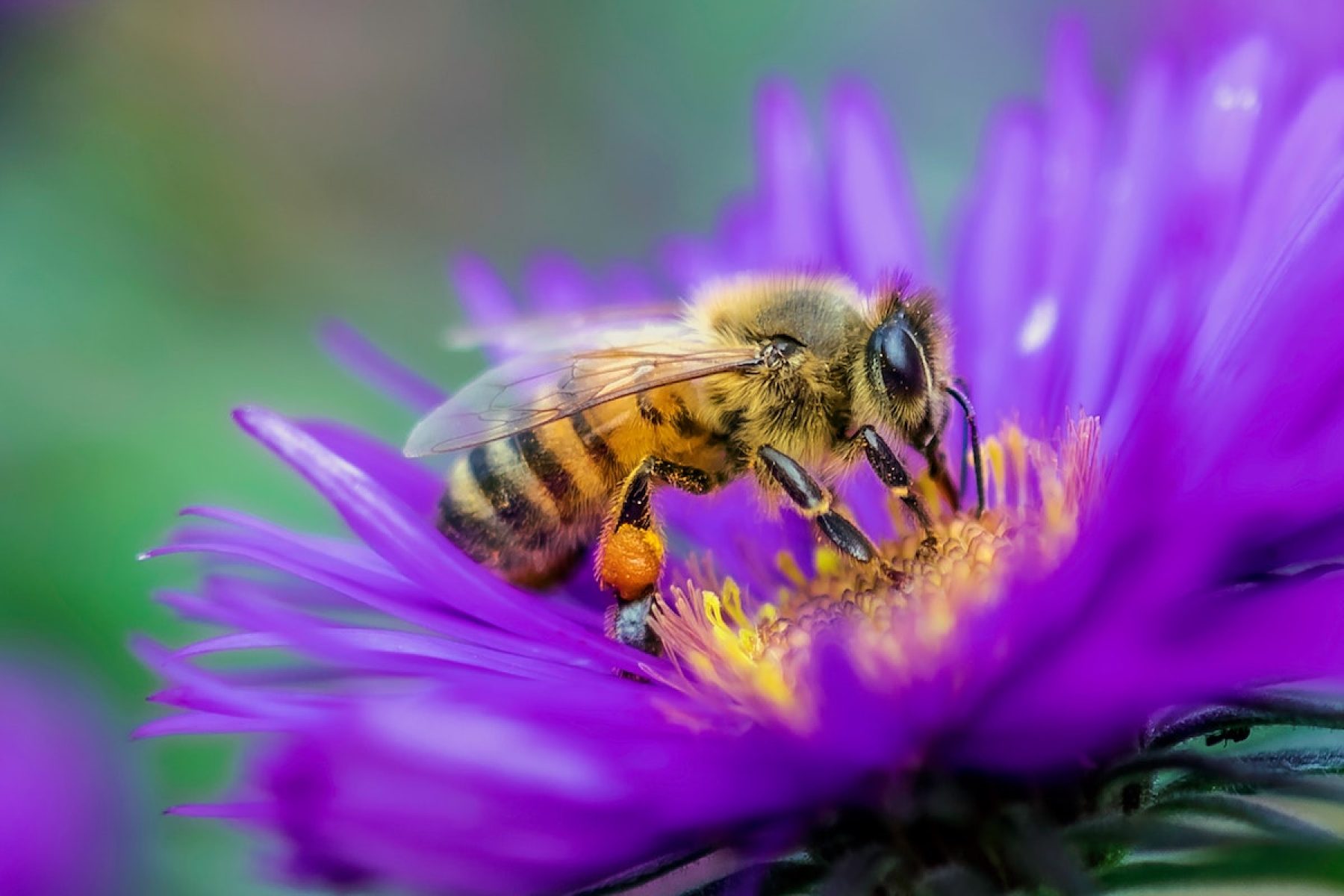 From insect superhighways to urban bee conservation, these are the things that are going right for pollinators this year, on World Bee Day

From insect superhighways to urban bee conservation, these are the things that are going right for pollinators this year, on World Bee Day 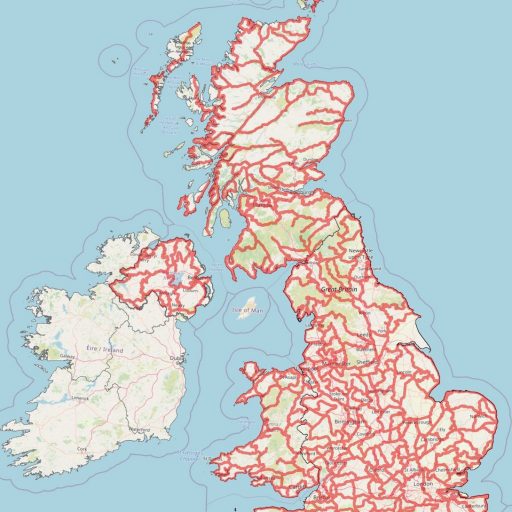 Roads and railways have made it easy for people to travel around the UK, but have had the precisely opposite effect for insects. Transport infrastructure has fragmented insect habitats, leaving many pollinators marooned on shrinking islands of biodiversity.

A conservation project aims to address that by creating a network of wildflower superhighways across the UK. Ten years in the making, the B-Lines initiative was launched in March by the insect charity Buglife.

Buglife has spent a decade planning potential routes for the insect highways. The resulting map (pictured), looks like something the AA might have produced. But rather than roads, the red lines highlight proposed wildflower corridors that will join the dots between fragmented insect habitats. 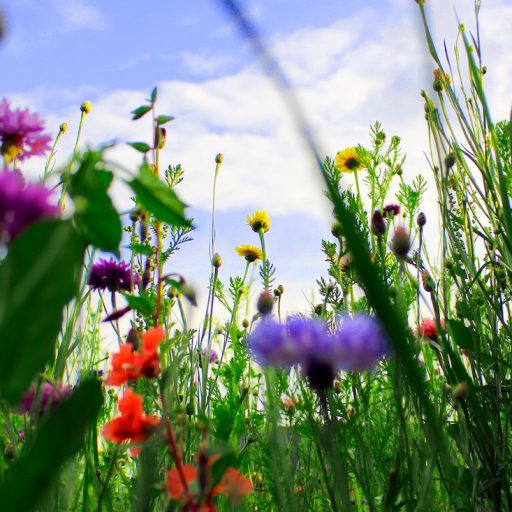 Native wildflower meadows are set to line the verges of all new large-scale road projects in England. Infrastructure provider Highways England has committed to creating biodiverse grasslands as standard on all new major schemes in England.

Under the scheme, Highways England contractors will now be obliged to create conditions for species-rich grasslands to thrive using low fertility soils with chalk and limestone bases.

The verges will then be left to regenerate naturally or be seeded with wildflowers such as kidney vetch, harebells or bird’s foot trefoil. Though the scheme has been welcomed by some, conservationists are broadly opposed to new roads.

See the world from a fresh angle Positive News magazine is the essential review of what's going right in the world. Subscribe now to get the vibrant April-June issue. Subscribe 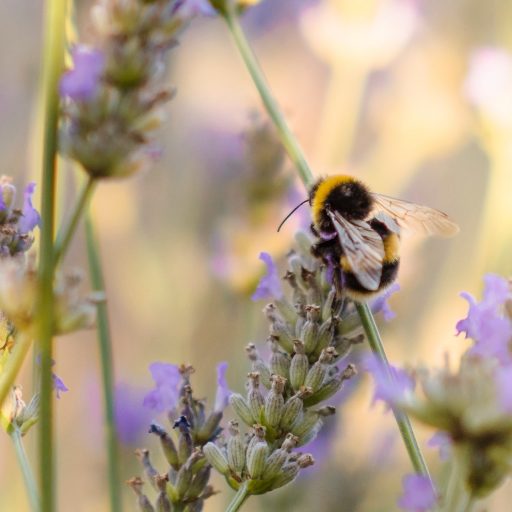 The Bumblebee Conservation Trust has launched a free online resource to help people grow flowers that benefit bees and other pollinators.

The Bee Kind website assists people in choosing the best plants for pollinators in their gardens, window boxes or community spaces.

The tool was launched to try and arrest the alarming declines reported among pollinators. 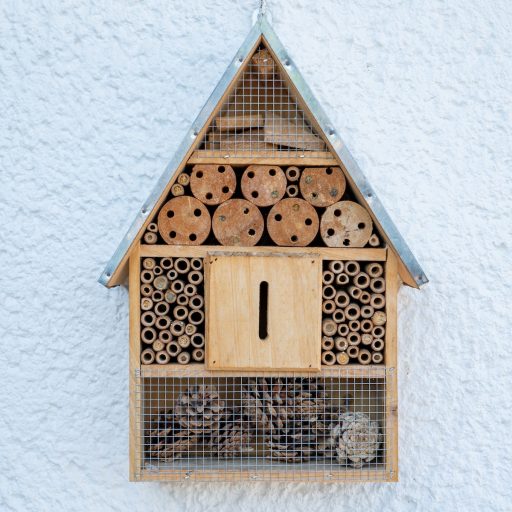 Urban bee schemes in the Netherlands

Small-scale conservation projects in Dutch cities are sowing the seeds for a bee recovery, according to a nationwide bee census conducted in April. Some 11,000 volunteers took part in the annual survey, which appeared to show an increase in bee numbers in urban areas.

Recent years have seen the Netherlands subtly adapt its cities to make them more hospitable to pollinators. Bee hotels in parks and gardens, green roofs on bus stops, and wildflowers planted along grass verges are among the tactics deployed to address declines in bee numbers.

Koos Biesmeijer, head of Naturalis, a biodiversity charity behind the survey, said: “If everybody does their bit, then you can really transform landscapes. If you put in habitats for them, bees can thrive.” 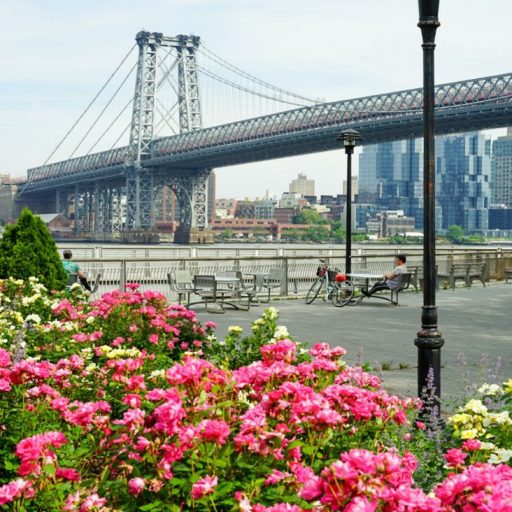 The Plan B for Cities report

Backing up the evidence from the Netherlands, is a study revealing the importance of cities for pollinators. The report – titled A Plan Bee for Cities – highlighted urban community gardens as particularly beneficial to insects due to the diversity of seasonal flowers.

Researchers found that pollinator numbers in the urban gardens they studied were comparable to rural sites they looked at, and significantly higher than in other green spaces such as parks.

“No area is too small to make a contribution,” said Benjamin Daniels, the paper’s lead researcher, echoing researchers in the Netherlands. “We have found that even small planted patches are being colonised by pollinators.” 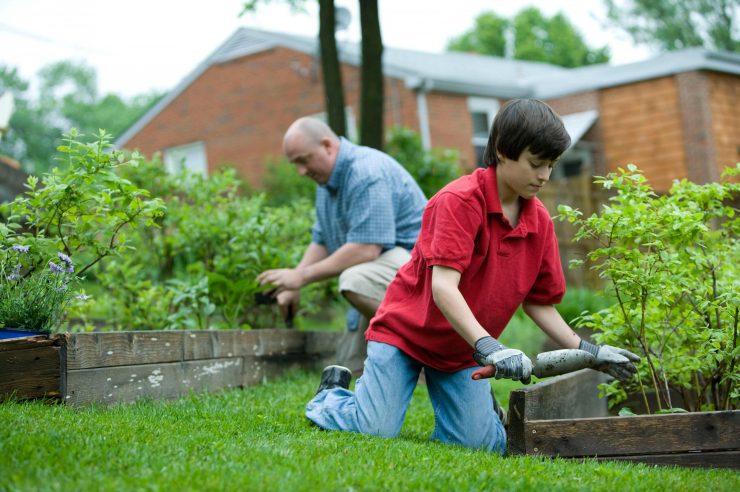