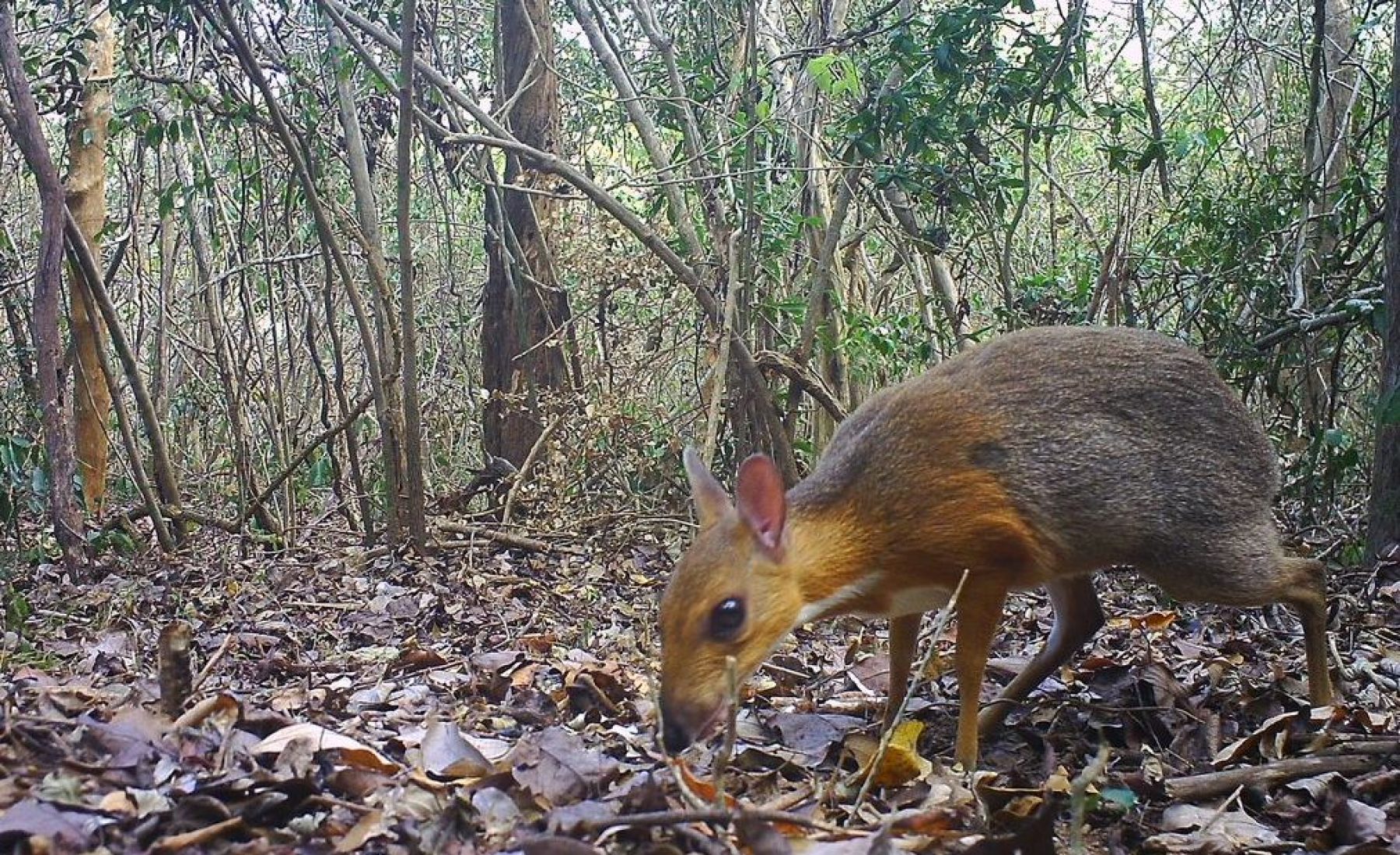 ‘A powerful antidote to despair’: the project that tracks down lost species

Species that were lost to science have been rediscovered again thanks to a pioneering programme. The task now is conserving them

Species that were lost to science have been rediscovered again thanks to a pioneering programme. The task now is conserving them

Eight new “wild and whimsical” lost species from around the world have claimed a spot on Re:wild’s top 25 most wanted list. It’s part of the organisation’s Search for Lost Species programme – a Guinness World Record-setting quest to find and protect species lost to science.

The eight replace those that have been rediscovered since the project began in 2017. They include: the Jackson’s climbing salamander, spotted afresh in Guatemala in 2017; the Fernandina Galápagos tortoise, rediscovered in 2019; and the silver-backed chevrotain (main picture, above), which was caught on camera in Vietnam in 2019.

“When we launched, we weren’t sure if anyone would rediscover any of the wildlife on our most wanted list,” said Barney Long, Re:wild’s senior director of conservation strategies. “Each new rediscovery has reminded us that we can find hope in even the most unlikely situations and that these stories of overlooked – but fascinating – species can be a powerful antidote to despair.”

The eight species added to the list include Colombia’s fat catfish; Cuba’s dwarf hutia, a guinea pig-like rodent lost since 1937; and the blanco blind salamander, last seen in Texas in 1951.

Long said he hoped that the new additions (listed below) would inspire conservationists and citizen scientists across the world to join the search.

Officially, lost species are those that have been lost to science for at least 10 years – and often much longer. The most wanted list is a subset of the more than 2,200 lost species that Re:wild has compiled in collaboration with the International Union for Conservation of Nature. Happily, between 2017 and 2020, some 67 species on the wider list have been rediscovered. 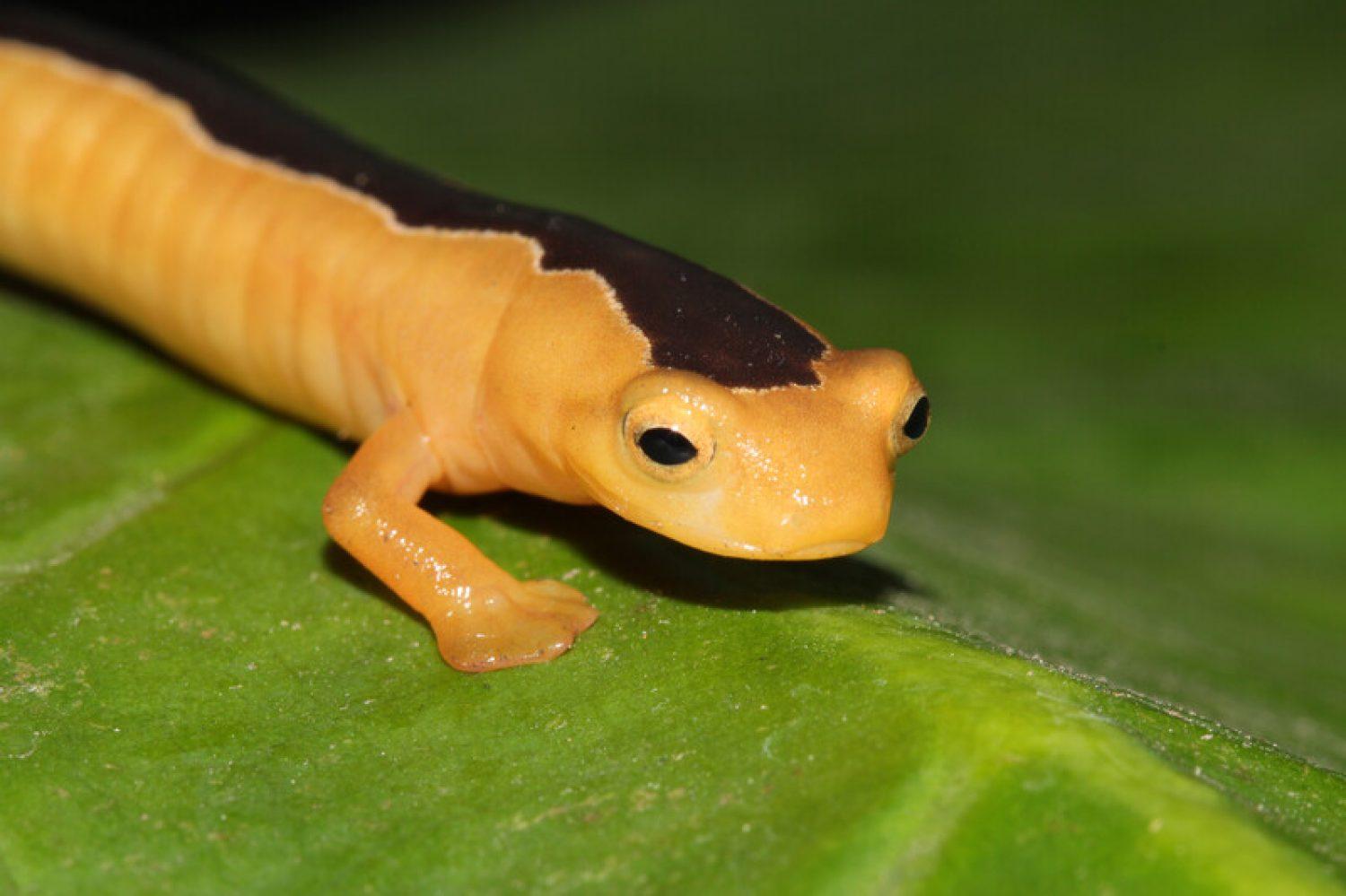 The Jackson’s Climbing Salamander was rediscovered in Guatemala in 2017. Credit: World Land Trust

“The successful rediscovery of lost species is the first step toward preventing the extinction of these oft-forgotten species,” said Long. “Once a species has been found, conservationists are able to start answering critical questions about the size and health of its populations, threats to its survival, and solutions for its conservation and recovery.”

Re:wild has also launched a list of lost legends: species whose rediscoveries are considered long-shots at best and whose extinctions may have been recent, but that live on in society’s collective imagination. This list includes Australia’s Tasmanian tiger; Costa Rica’s golden toad; and China’s Yangtze river dolphin.

In 2020, the programme was awarded a Guinness World Record for “most ‘lost species’ sought by a conservation project”. 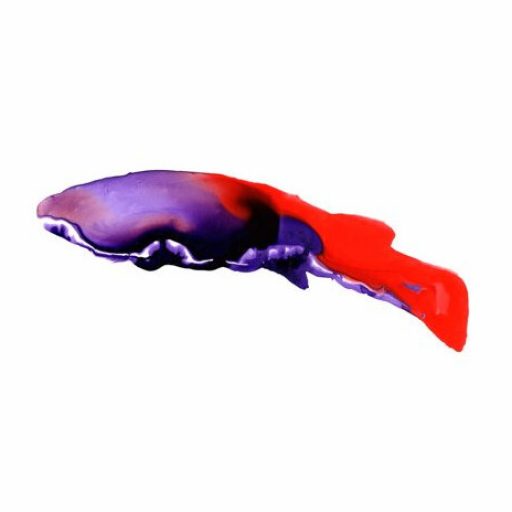 The only freshwater catfish in the world with rings of fatty tissue wrapped around its body, described as “the closest a fish could get to the Michelin Man”. Lost since: 1957. 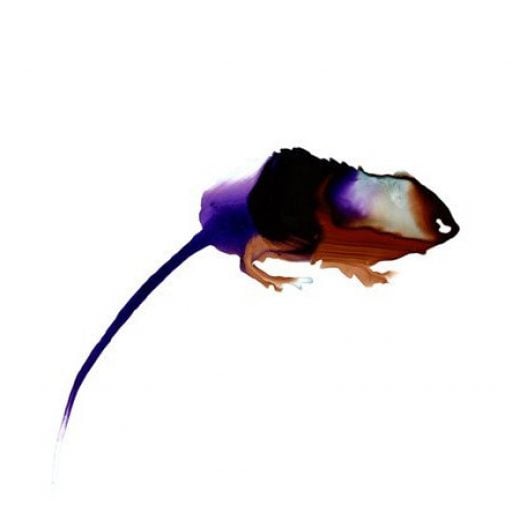 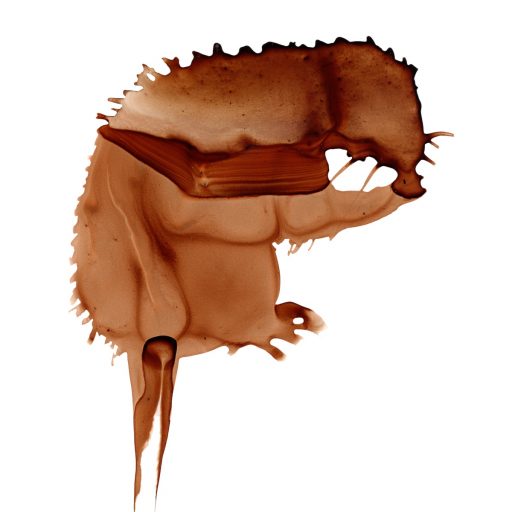 A guinea pig-like rodent that may have left behind some suspicious scat for researchers on the case. Lost since: 1937. 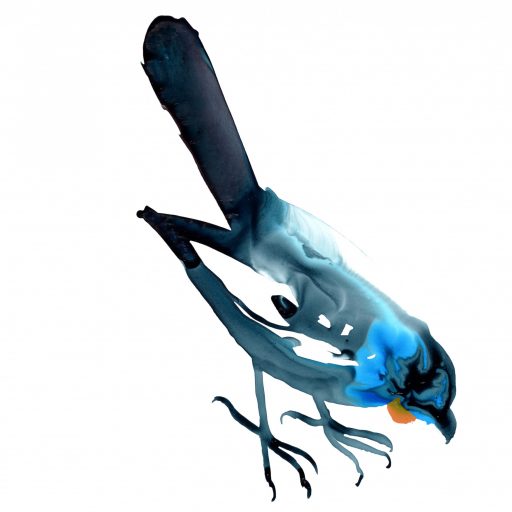 A bird with a haunting call that is often compared to the sound of a flute or the notes of an organ. Lost since: 2007. 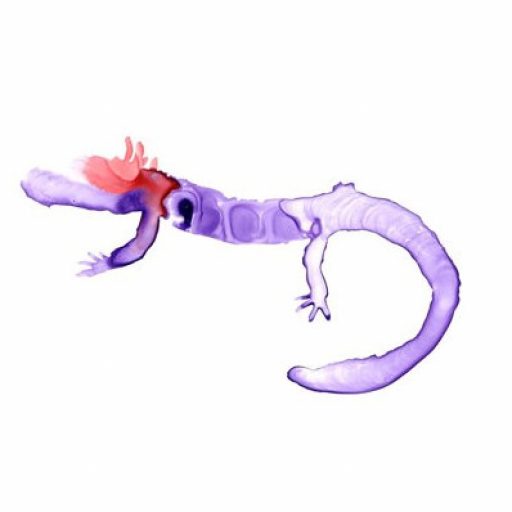 A blind salamander living in underground aquifers in Hays County, Texas. Lost since: 1951. 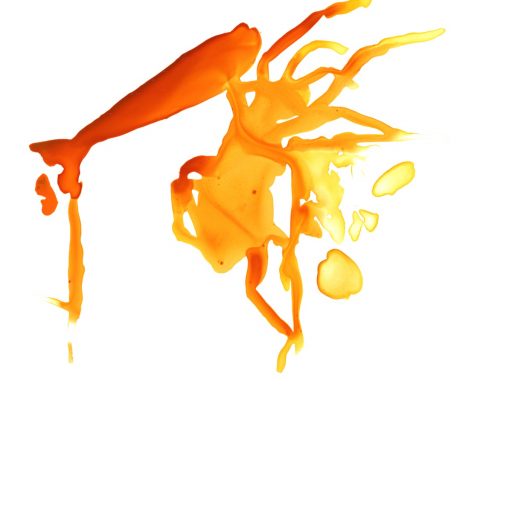 An elusive spider that builds horizontal traps and tap dances to score dates. Lost since: 1931. 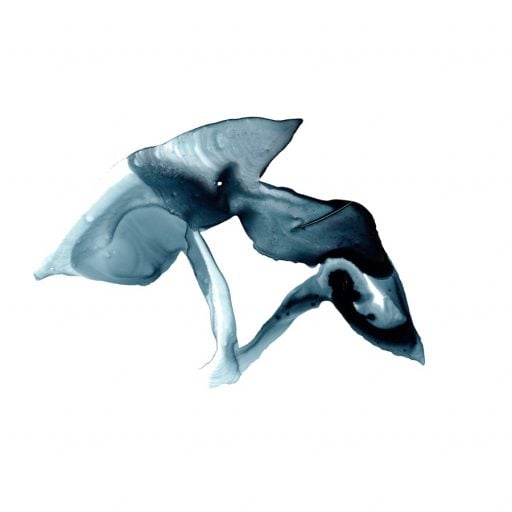 Although not actually very big, this fungus has a doozy of a scientific name (Austroomphaliaster nahuelbutensis) and may represent its very own genus. Lost since: 1988. 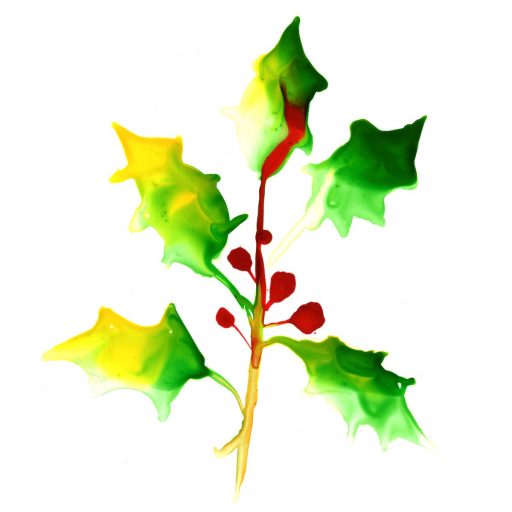 A mysterious tree species that has somehow eluded scientists for nearly two centuries. Lost since: 1838. 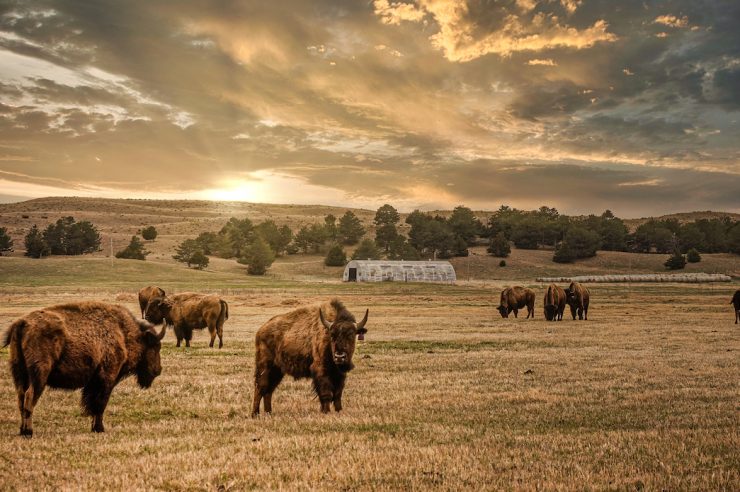 The US tribe bringing buffalo back from the brink In the US, indigenous-led conservation efforts are boosting buffalo numbers, reviving a culture and feeding homeless people Conservation Culture Environment 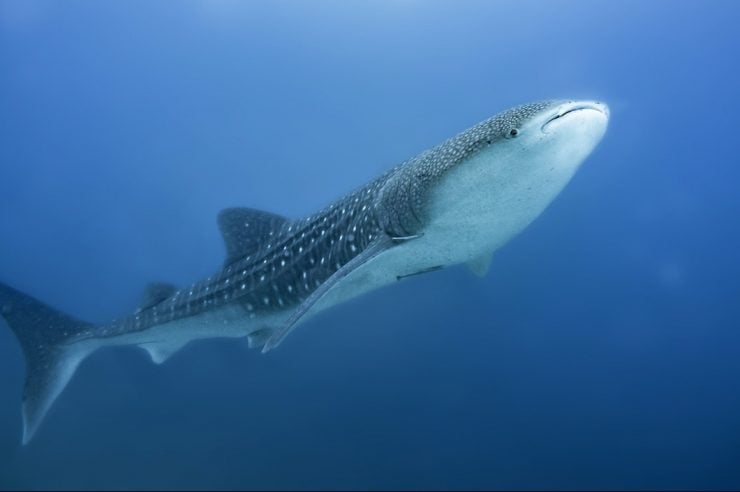 Sharks will soon have their own ‘superhighway’ in the Pacific Ocean Plans to create a vast marine reserve in the South Pacific could help sharks, turtles and other endangered species to recover Conservation Environment Politics