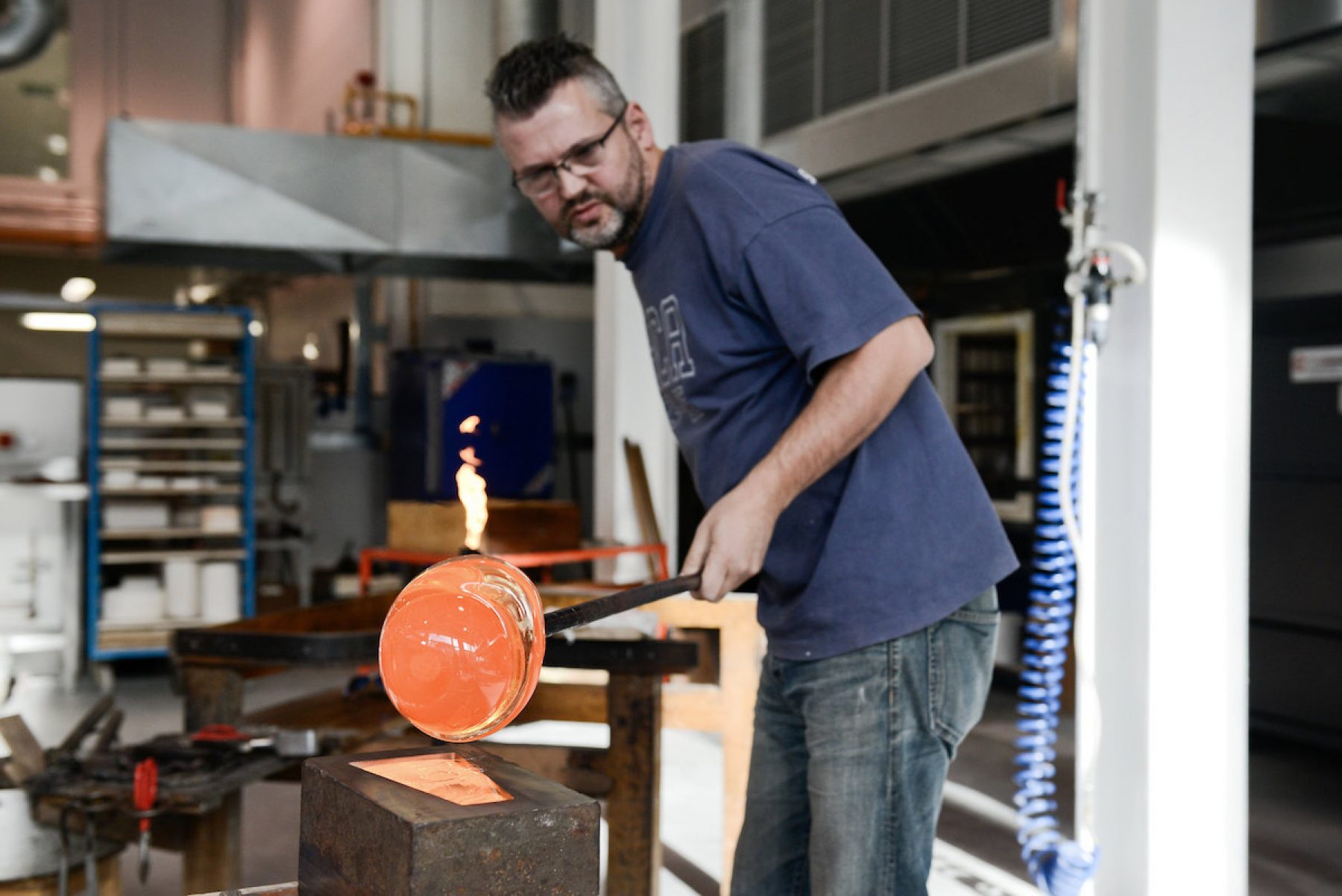 The plan to recycle Britain’s waste glass, with a little help from cows

Glass is infinitely recyclable, but much of it ends up in landfill. One man has a smashing solution – and it involves cows

Glass is infinitely recyclable, but much of it ends up in landfill. One man has a smashing solution – and it involves cows

His furnaces routinely hit temperatures of over 1,000 degrees centigrade, but master glassmaker Ian Hankey’s burning ambition tops even that. After 40 years in the business, he’s on a mission to transform the way the industry deals with waste glass – with a little help from cow burps and foraged bracken.

Although glass is infinitely recyclable, around half of household glass ends its days churned into concrete, tipped into landfill or incinerated. This is in spite of the consistently high demand for quality ‘cullet’ – waste glass.

The British Glass Confederation admits the picture for glazing and construction glass is even murkier: its chemical additives complicate the recycling processes, meaning much of this end-of-life material goes to waste.

But Hankey, principal technician at Fab Lab at the Plymouth College of Art, has found a solution by marrying glass-mixing skills gleaned from 17th-century texts with cutting-edge technology and modern farming methods.

His Community Interest Company, the Upcycled Glass Project – launched alongside academics and glassmaking colleagues – will initially target waste in and around his base in Devon. It got off the ground by raising £10,000 in a crowdfunding campaign.

And while coy about the secrets of his custom process, Hankey has clear intentions. He hopes the model can be replicated across the UK to transform old building glass that is destined for landfill into prized ‘art’ glass, currently imported into the UK at a cost of £2,500 a tonne. 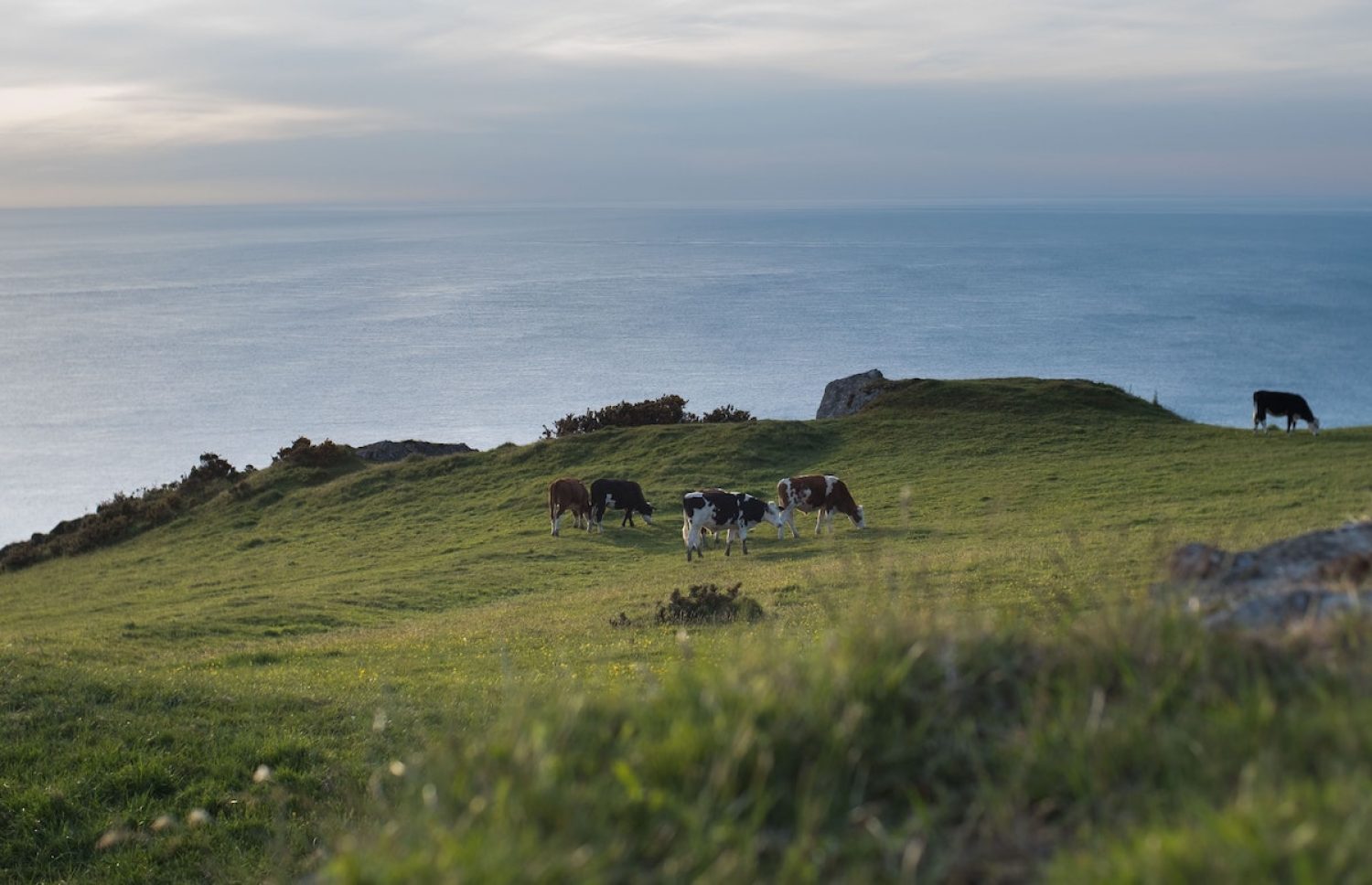 “There are absolute mountains of this waste window glass, and nobody knows what to do with it,” said Hankey. “None of the big glass companies want to get involved because it’s just too costly.

“But glass is dead simple: it’s 70 per cent sand, about 20 per cent soda, which we get from plant ash, and the rest is stabilisers. I’m going to use waste glass as my starting point – my sand source – and refine it.”

Hankey has already received enquiries from businesses eager to supply him with waste glass. “It’s cheaper for them to give it to me than to pay to dump it.”

He plans to source his plant ash, which is used to lower the melting temperature of glass, through a collaboration with Dartmoor farmer Andy Bradford. It will use bracken harvested from land around Brimpts Farm, also the site of the project’s furnace. Historically, bracken was used by Italian master glassmakers.

At the end of it all, the only waste we create should be water

A small-scale recapture system will gather waste CO2 from the production process. Ultimately, Hankey hopes to power the furnace with methane from Brimpts’ cattle and their slurry. “At the end of it all, the only waste we create should be water,” he explained.

Hankey is exploring applications for his recycled glass in art and design, renewable energy equipment and optics.

“The eventual goal is to replicate this up and down the country and have lots of us chipping away at the waste glass mountains: small businesses with a massive environmental impact.” 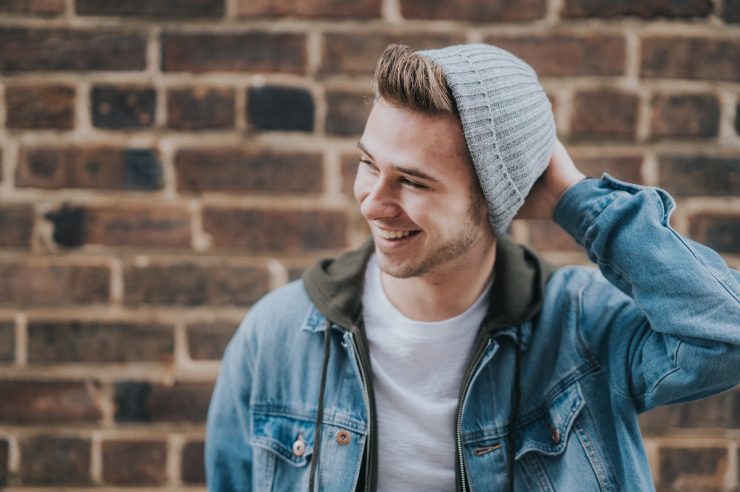 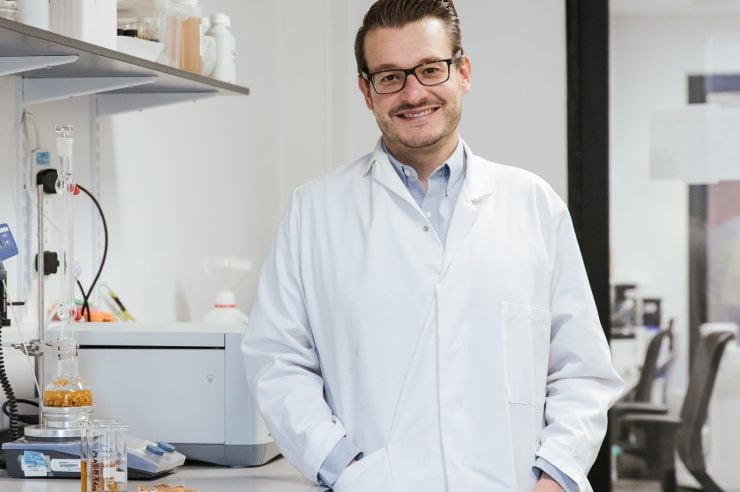