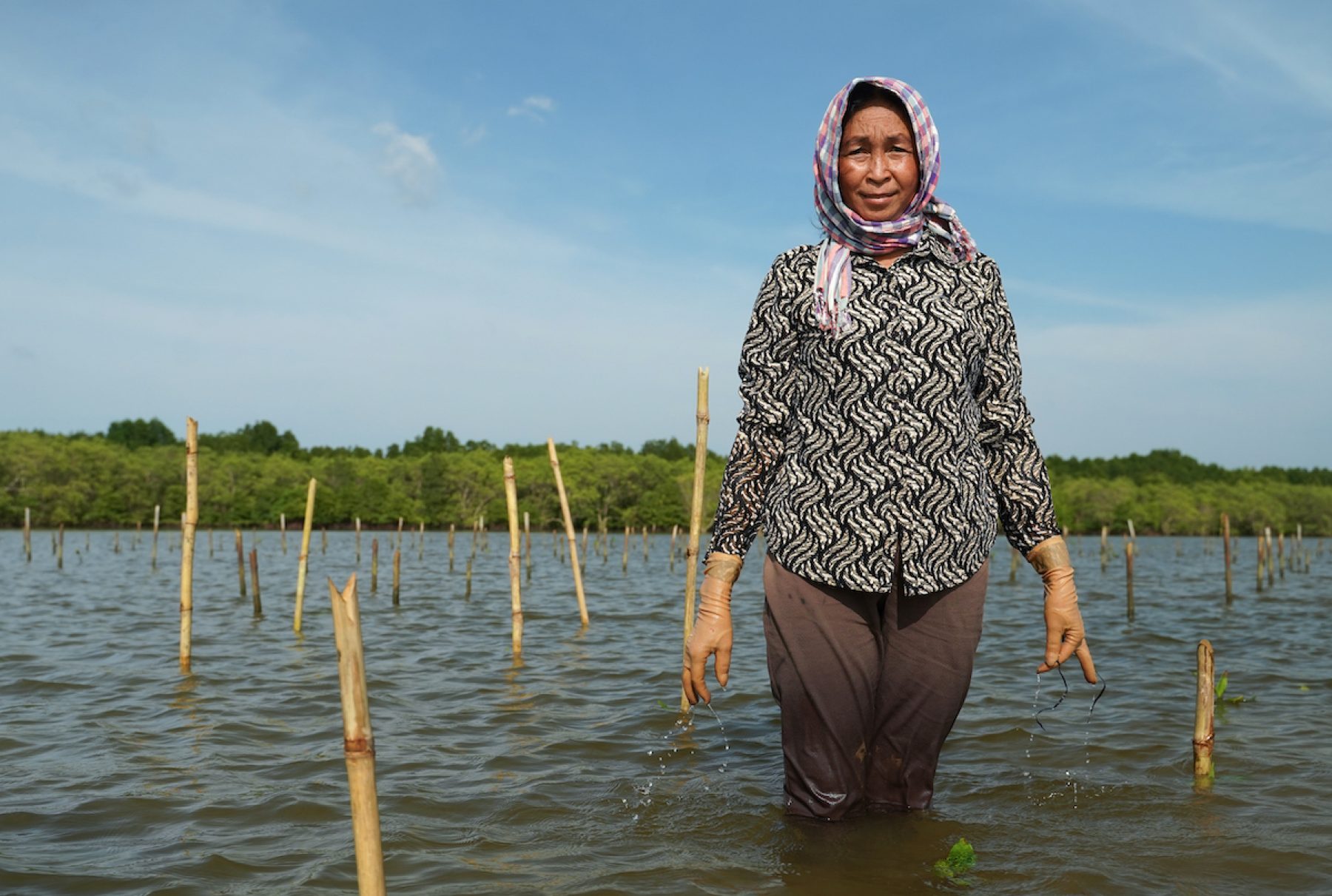 ‘Mangroves are life’: the female conservationists rewilding the Cambodian coast

Mangrove forests have disappeared at an alarming rate in Cambodia, where climate-conscious women are trying to turn the tide

Mangrove forests have disappeared at an alarming rate in Cambodia, where climate-conscious women are trying to turn the tide

When storms whip up the waves, sending white horses charging to the shore, mangrove forests are often the first line of defence for coastal communities in the tropics.

And with the climate crisis making the weather ever more volatile, people living in these coastal communities are waking up to the benefits of mangrove forests, which also provide a habitat for fish and other marine species.

“Mangroves are life. Without mangroves, there is no biodiversity, and our fishermen will lose their income,” explains Varou Mat, a schoolteacher and mother of three from Kampot Province, southern Cambodia.

Kampot is one of the provinces worst affected by mangrove clearance in Cambodia. It and neighbouring Kep have seen their mangrove forests shrink by 62 per cent in the last 30 years, according to ActionAid. The charity is working with women in those communities and elsewhere to help them adapt to climate change. 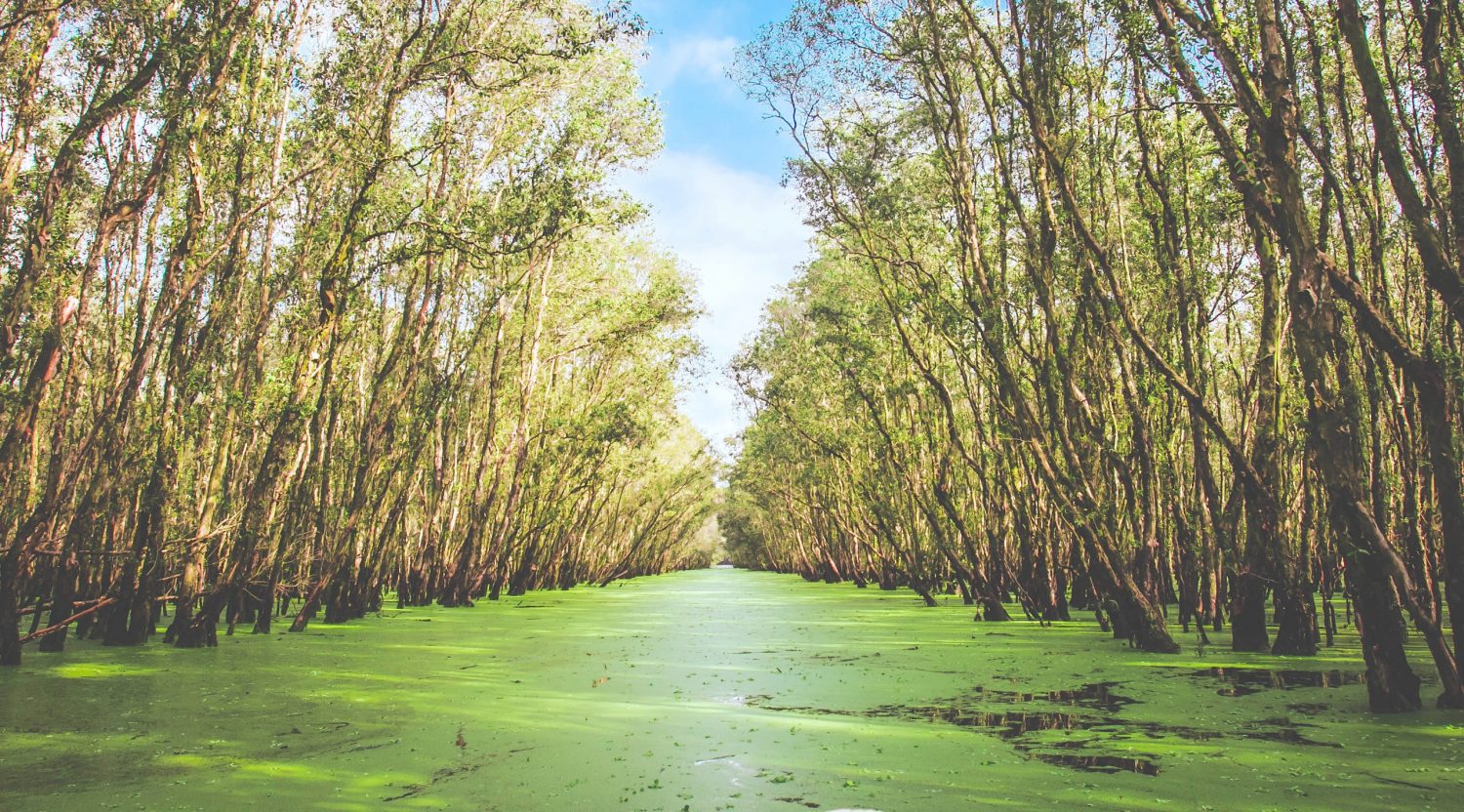 The loss of mangrove forests, along with the unfolding climate crisis, has left coastal communities in Kampot and Kep exposed to storm surges. “The floods now last a whole week causing damage to crops and infrastructure,” explains Nget Mana, a midwife, whose parents are farmers in Kampot.

Identified as one of the countries most at risk from the climate emergency, Cambodia ranks a lowly 103rd on the World Economic Forum’s 2021 Global Gender Gap Index. Given that the climate crisis disproportionately impacts women, ActionAid decided to launch a campaign to help Cambodian women adapt.

The campaign, She Is The Answer, supports communities to become more resilient by training women to take up climate-adaptive livelihoods. The work is underpinned by research that has shown female empowerment to be one of the most effective solutions at our disposal in tackling global heating.

One of the programmes that ActionAid has launched is a mangrove rewilding project. The charity has been working with communities in Kampot to plant 100,000 mangrove saplings along the shore – a target that has already been surpassed. 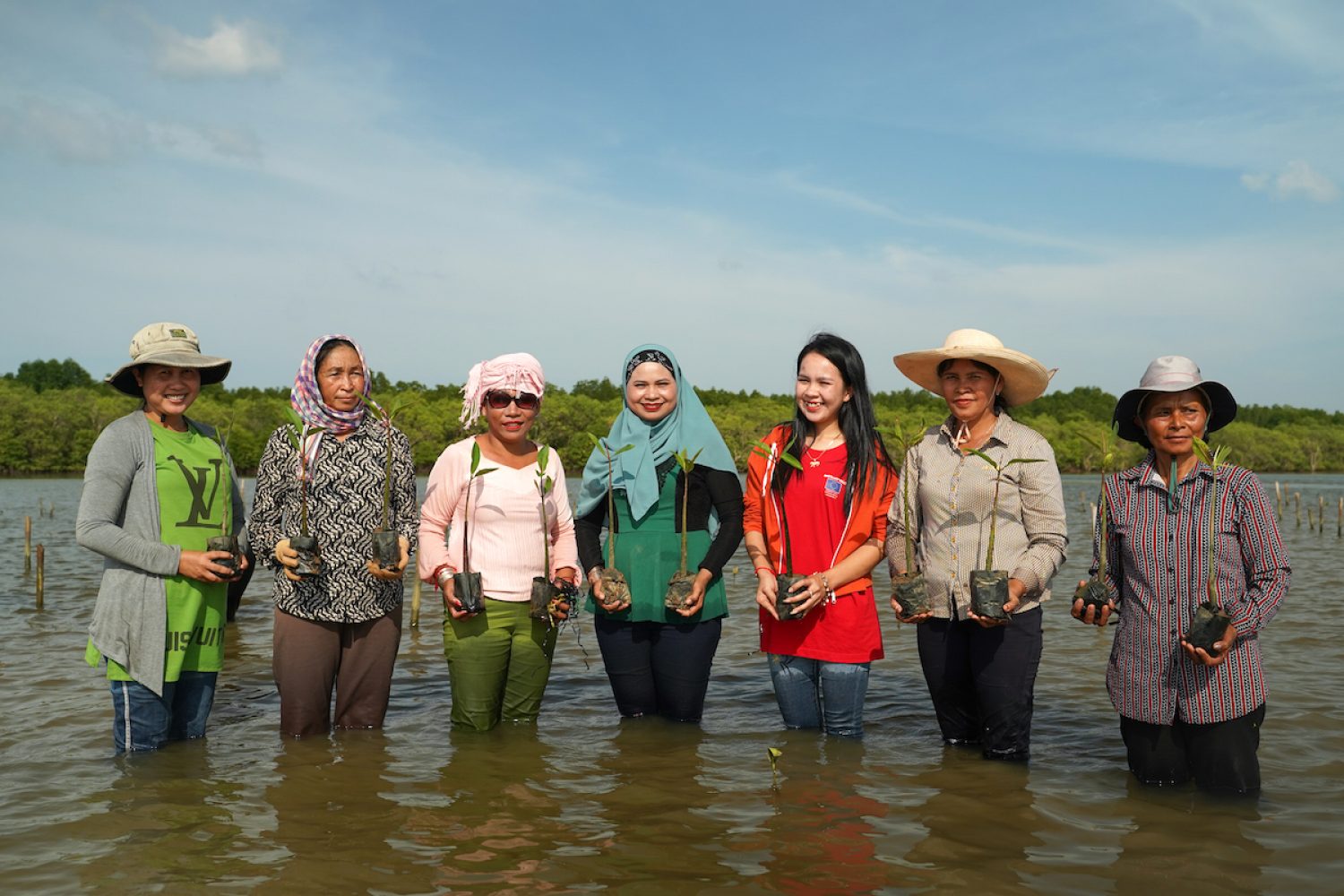 As well as being keen mangrove conservationists, Mat and Mana are part of ActionAid’s burgeoning Women Champions network. It helps give Cambodian women a voice when decisions are being made at community and government level.

“Our Women Champions programme provides women in Cambodia with the training, skills and confidence they need to play a decisive part in planning the future of their communities, and of our country,” says Samphy Eng, a programme officer for ActionAid Cambodia.

The charity has trained around 50 women across the country, equipping them with climate science knowledge and supporting them to play an active role in decision-making.

Women and children are most affected by climate change. I want world leaders to pay more attention to them

As well as planting mangroves, the women have been involved in setting up a network of climate-adaptive floating gardens, as well as floating schools, where future generations are taught about climate resilience.

“Before Women Champions existed, women were afraid to speak up,” says Mat. “Now, they are brave to speak up about their problems, their needs, and what they want.”

Since receiving training from Action Aid, Mat has become a campaigner for climate issues, and is helping raise awareness about the impact global heating has on women.

“When climate change happens, women and children are most affected,” she says. “I want world leaders to pay more attention to them.”

This article is published in partnership with ActionAid to help raise awareness of their new campaign, She Is The Answer, which helps empower women in Cambodia to have a voice in the face of the climate emergency. 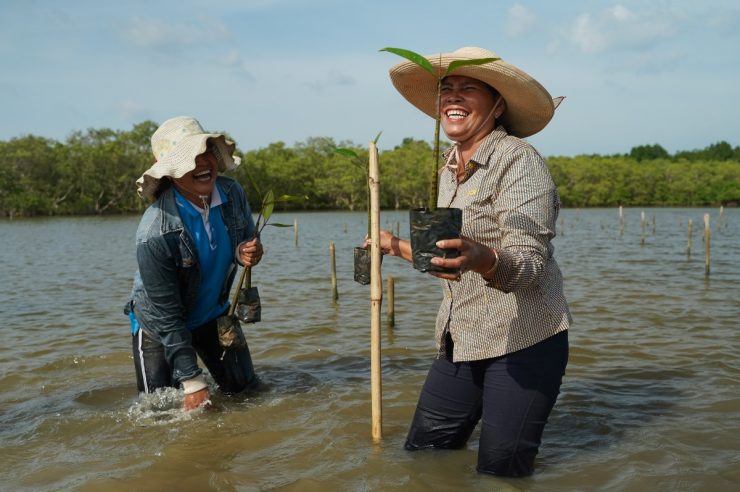 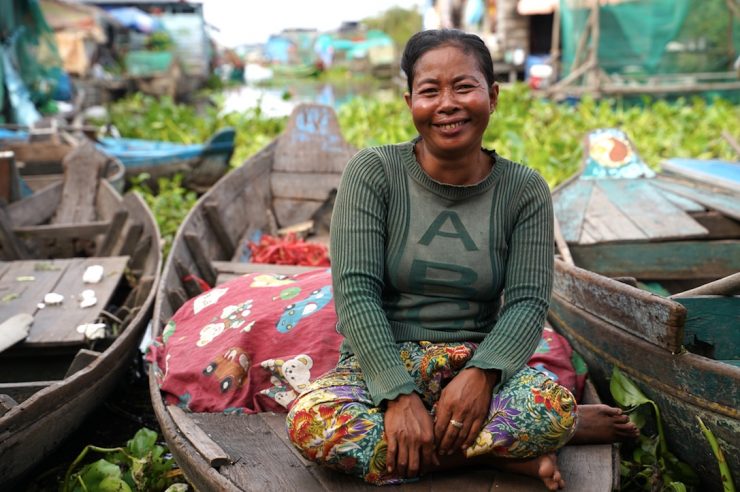