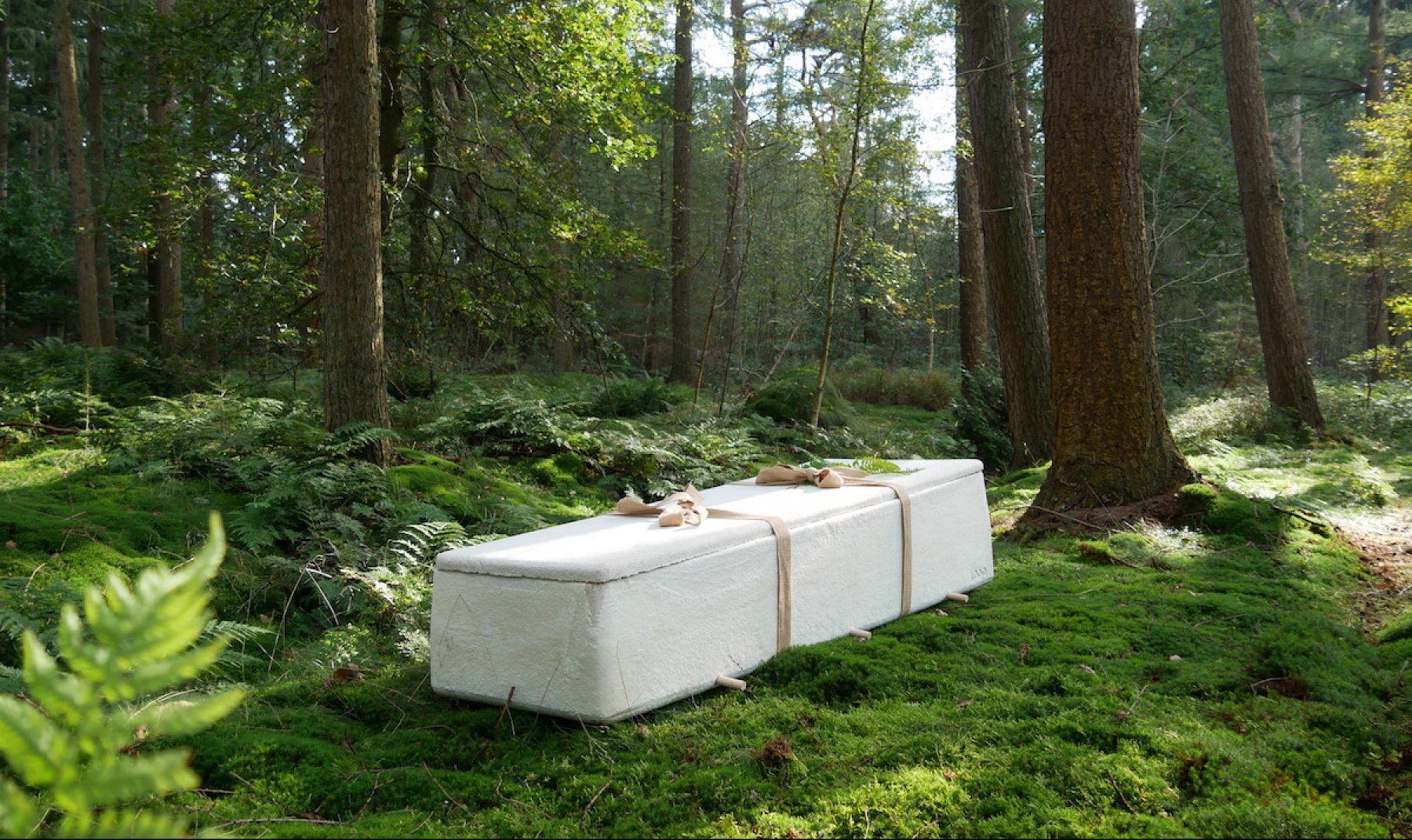 The living coffin that transforms your body into compost

When you die, would you like to be waste or compost? It’s not the gentlest of conversation starters, but it’s a question that fascinates Dutch designer Bob Hendrikx.

He’s the founder of Loop, the startup that makes the Living Cocoon coffin. Designed by Hendrikx, each one is formed of mycelium, the densely woven mat of fibres that forms the underground-dwelling part of fungi.

Each coffin takes just a week to grow – without heat, electricity or light according to Hendrikx – and then approximately two to three years to decompose along with the person’s body. Groundwater re-activates the mycelium, while the inside of the coffin is filled with a soft bed of moss, which contributes to the composting process. By contrast, Hendrikx says, conventional coffins take more than 10 years to break down and form part of the soil. Varnished wood, metal elements of the casket – not to mention synthetic clothing – all slow the process.

“When you die, you pollute the Earth,” he said. “Your body contains 219 chemicals, and in nature there is a mushroom that neutralises toxins from the body and soil. So, we thought: ‘Why not invent a living coffin, made from mushrooms, that enables you to no longer pollute the Earth but actually enrich life after death?’”

In 2020, the first funeral using a Living Cocoon took place, which Hendrikx described as a “moving moment”. Since then, 150 people have been buried in one; the firm has started a partnership with the Netherlands’ biggest funeral company; and opened its own factory.

We thought: ‘Why not invent a coffin that enables you to enrich life after death?

The Living Cocoons – which have been described as “the Tesla among coffins” – currently cost €1,495 (£1,260) plus shipping to buyers in Europe. (They are also available to US buyers.) But Hendrikx hopes to drive down the cost as production gathers pace, and the idea grows in popularity.

He’s sure it will. “For me, biodesign is collaborating with nature, no longer accepting to work with dead materials but to collaborate with living organisms,” he said. “So, imagine a world in which your everyday objects are alive: you have a T-shirt that is self-healing, we grow our own homes and of course, we die in a living coffin.” 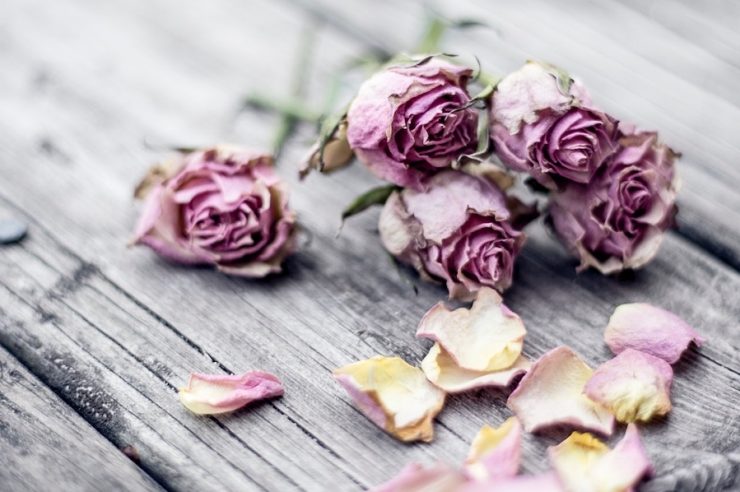 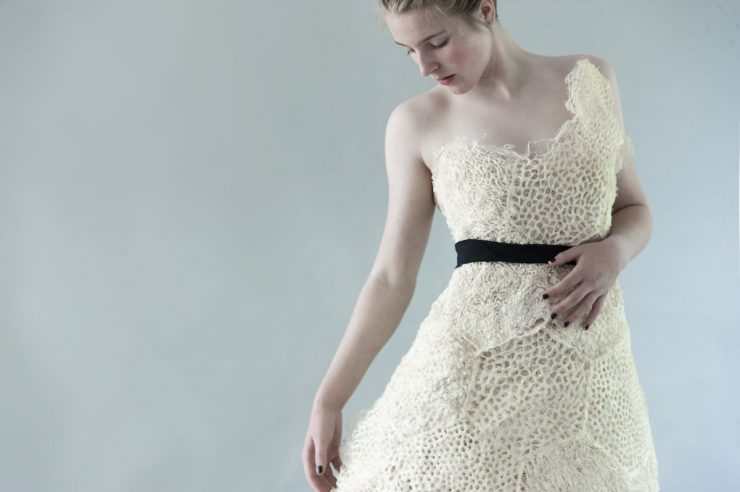 In pictures: the garments grown from seed Imagine if you could grow your own clothes from seed. Well, an artist has done just that. Will it catch on? Environment Lifestyle Science Society