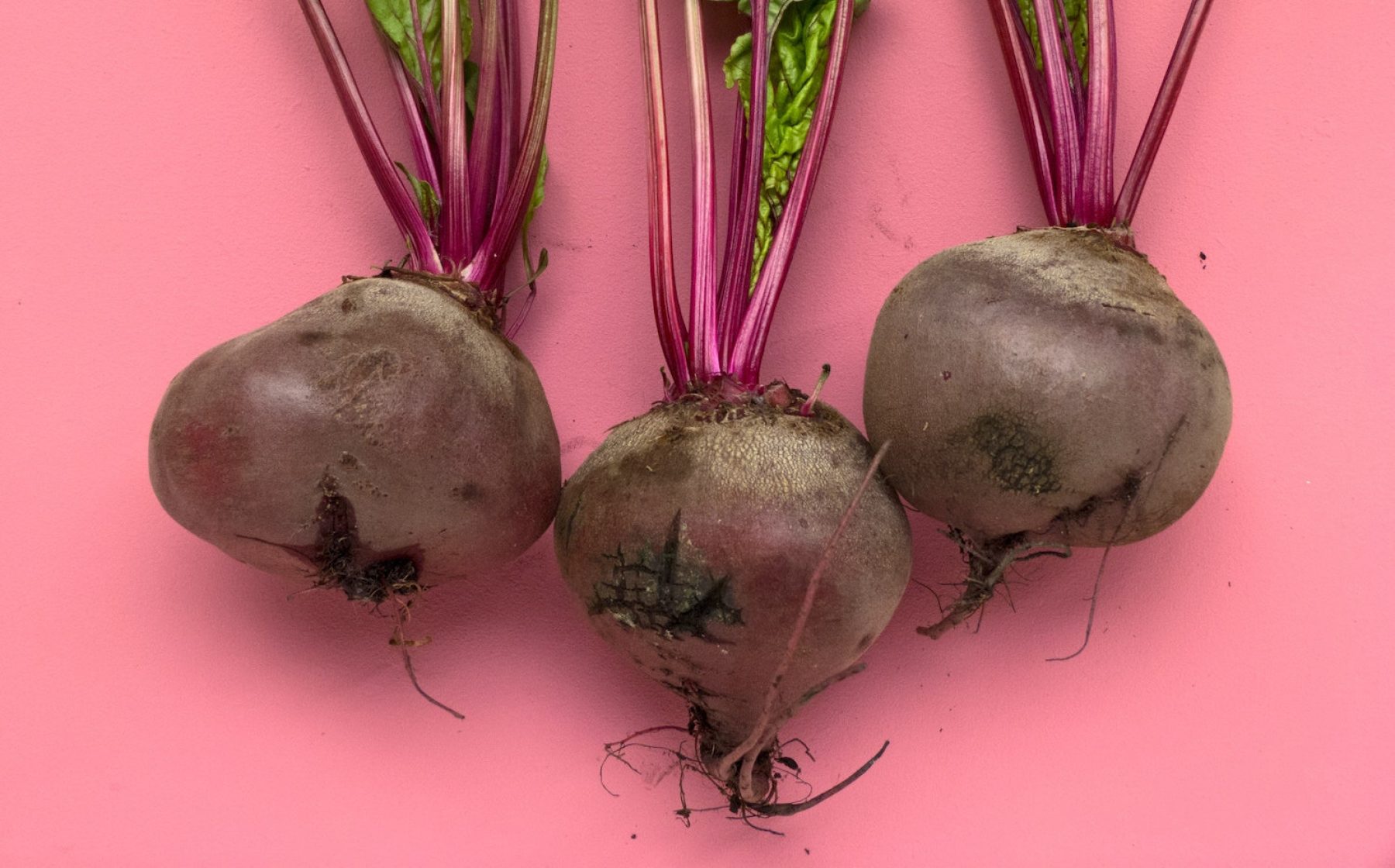 Ethical Consumer has investigated, scored and ranked the ethical and environmental record of 22 UK food providers

Ethical Consumer has investigated, scored and ranked the ethical and environmental record of 22 UK food providers

Ethical co-operatives and organic box delivery companies have scored more highly than the likes of Waitrose, Sainsbury’s and Aldi in a ranking of the most ethical supermarkets in the UK, compiled by Ethical Consumer.

As well as high street behemoths, some alternative supermarkets have been included in the product guide to offer a comparison and ‘food for thought’, explained Ethical Consumer.

The top 10 ethical providers, revealed this week, include co-operative and independent retailers Unicorn in Manchester and Brighton-based HISBE, ethical wholesalers Suma and Essential, organic box delivery companies Riverford and Abel & Cole, and organic retailer Planet Organic. Marks and Spencer was the only major supermarket to make the top 10.

Since 1989, Ethical Consumer has been researching and recording the social and environmental records of companies. The body, which publishes Ethical Consumer magazine, rates supermarkets under four key themes; the environment, animals, people and politics, before creating a combined ‘ethiscore’.

“There is no doubt about it, supermarkets offer an accessible and efficient one-stop shop for a wide variety of affordable, diverse and tasty goods,” said Anna Clayton from Ethical Consumer.

“A quick scan of supermarkets’ shelves also highlights a range of more ethical goods such as Fairtrade, organic and MSC-certified products, some Ethical Consumer Best Buys and an increasing range of free-range, vegan and plastic-free options. This choice is hard to resist, even for the food activists among us.

“Alongside greater ethical options, improvements are also being made around some supermarkets’ Corporate Social Responsibility reporting – highlights include Iceland’s palm oil free stance and Tesco’s move towards all cocoa in its UK own-brand products being Rainforest Alliance certified.

“Although these improvements are great news on the surface, dig a little deeper, and the degraded foundations of supermarkets and the wider industrial food system are impossible to ignore.”

Although these improvements are great news on the surface, dig a little deeper, and the degraded foundations of supermarkets are impossible to ignore

Clayton pointed to the Food Foundation’s recent report, The Broken Plate, which highlights 10 unhealthy signs of our current food system. These include:

“Given the size and complexity of the 13 large supermarkets’ supply chains, it’s perhaps unsurprising they fall to the bottom of the score table,” wrote Clayton. “Having said that, Unicorn has demonstrated how a mission-orientated business can humbly tackle complex supply chains without losing sight of its core values.”

Given the size and complexity of the 13 large supermarkets’ supply chains, it’s perhaps unsurprising they fall to the bottom of the score table

Since the last review in 2017, Ethical Consumer found that Iceland and Lidl had made improvements in the reporting of their corporate social responsibility reporting and moved up the Ethiscore table, while Morrisons, Ocado, Tesco and Aldi have all lost marks.

According to Ethical Consumer, when choosing a supermarket, consumers should look for:

And the body recommended, on the other hand, that people should avoid: 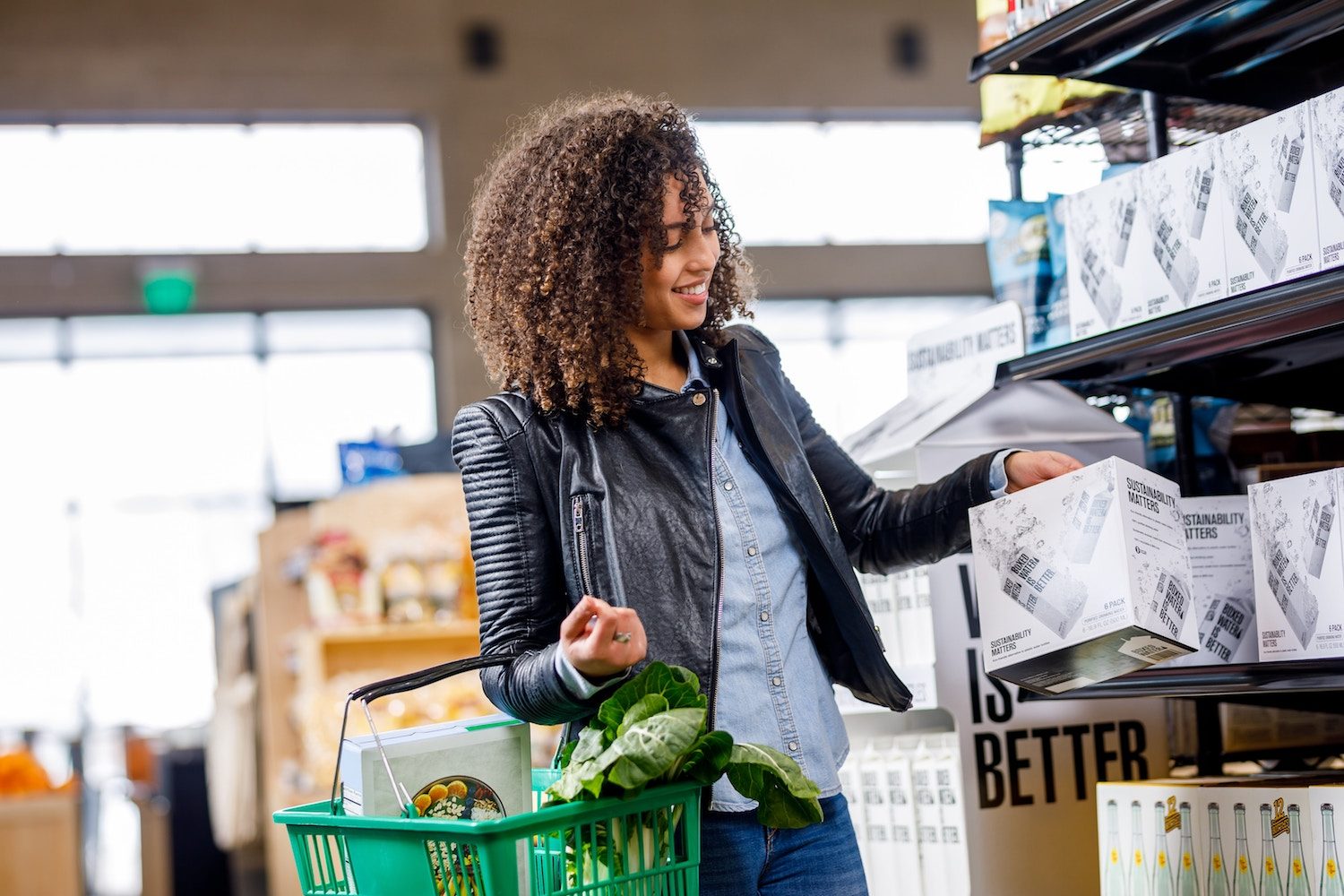