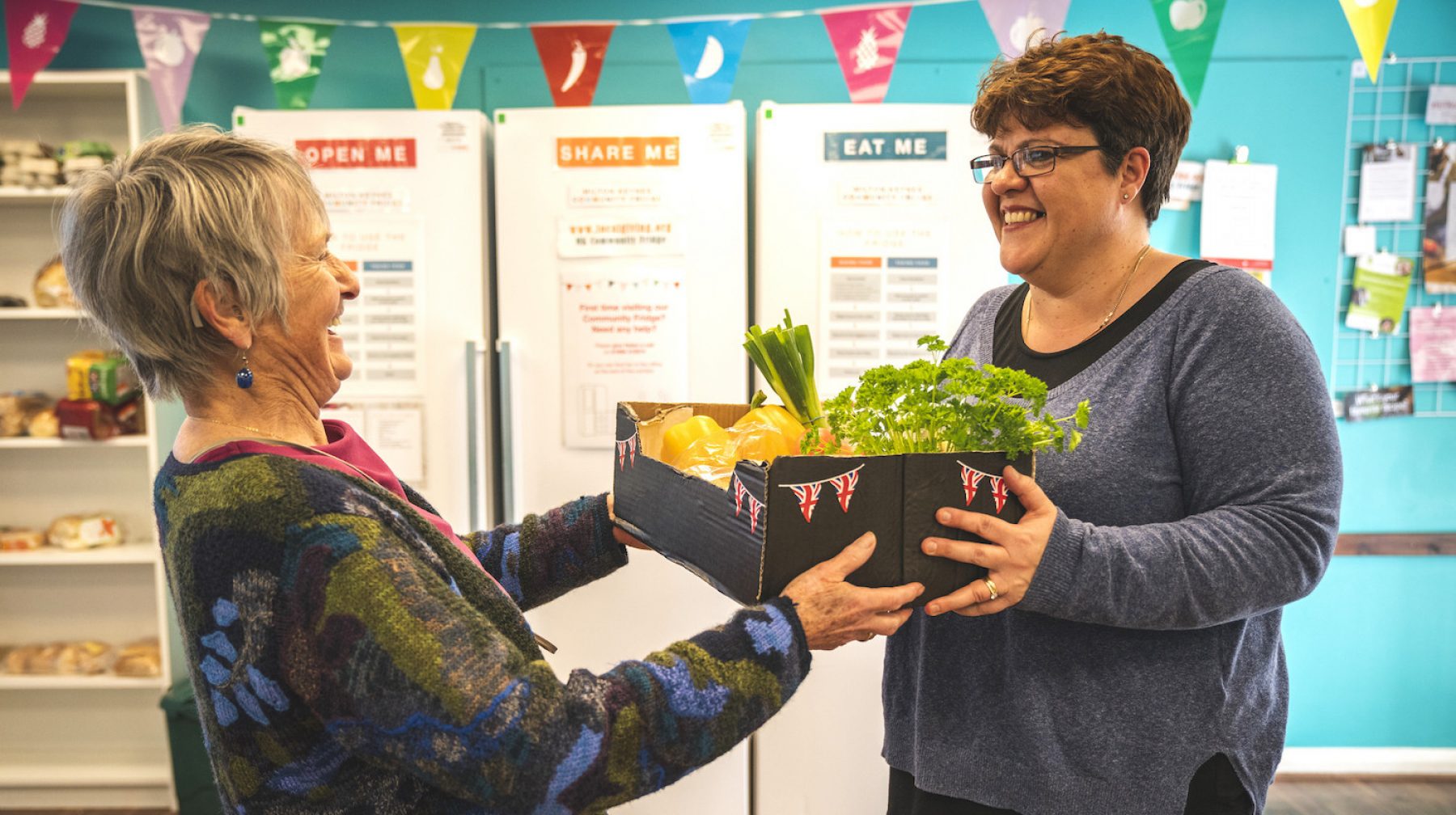 The Community Fridge Network was founded in 2017 with the aim of reducing food waste in the UK. These fridges provide a place for residents and businesses to donate supply food, which is available for anybody who needs it to take.

Environmental charity Hubbub, the organisation behind what is thought to be the world’s first community fridge network, has already launched 50 since 2017 and now aims to support the opening of another 50 by the end of 2020. Each fridge saves, according to the charity, half a tonne of food per month.

“We’re thrilled with how successful community fridges have been and the rapid growth of the network,” added Trewin Restorick, founder and CEO of Hubbub. “The fridges not only save valuable food, they help bring people together and have become real community hubs. They have developed to be positive, social spaces that have proven the doubters wrong.

“We’d encourage anyone interested in visiting or opening a fridge to visit our website and we’d love even more businesses to get involved as demand is outstripping supply in some areas.”

The fridges not only save valuable food, they help bring people together and have become real community hubs

Some £13bn of edible food is thrown away from UK homes every year and a further £3bn of food wasted by the hospitality and food service sector, research indicates. The 50 fridges opened so far means that around 25 tonnes of food per month is being redistributed, the equivalent of approximately 50,000 meals.

“As well as reducing food waste, the fridges encourage a spirit of sharing and can help strengthen community bonds and increase local activities,” said a Hubbub spokesperson.

The Community Fridge Network and its fridges have been funded by backers including The National Lottery Community Fund, Sainsbury’s, The Rothschild Foundation, Bosch, North London Waste Authority, the Morrison’s Foundation, Samsung and the Climate Challenge Fund.

To find out more, including a map of fridge locations and advice for anyone interested in setting up a community fridge, click here 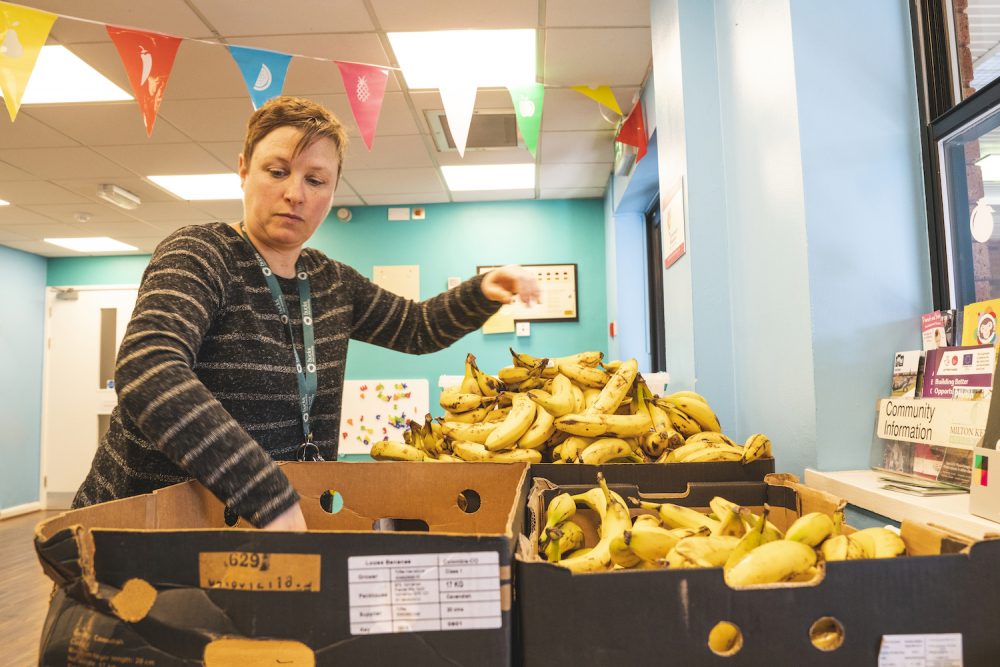 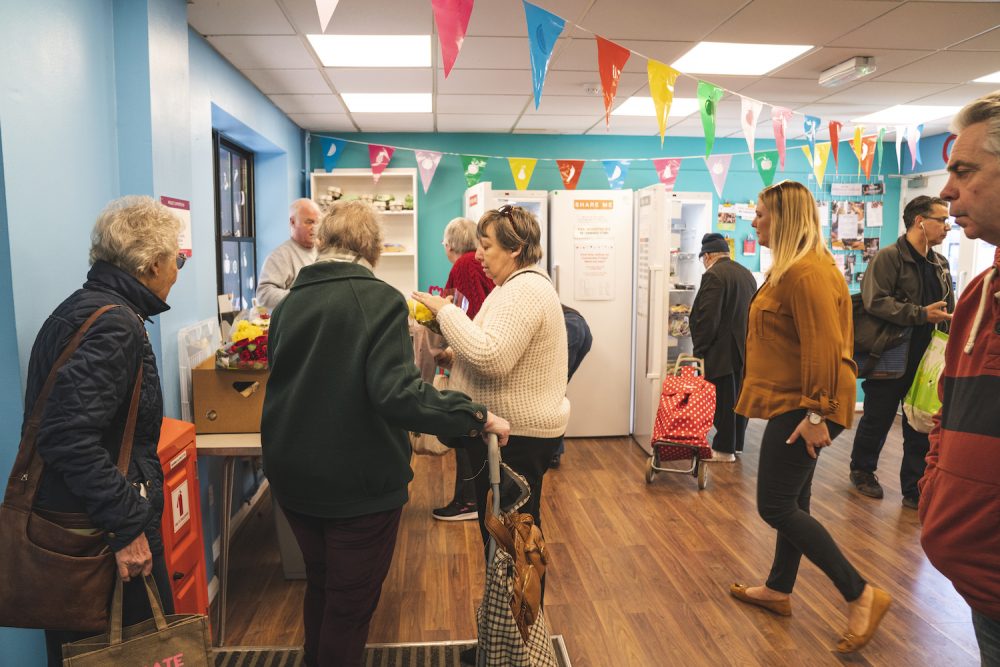 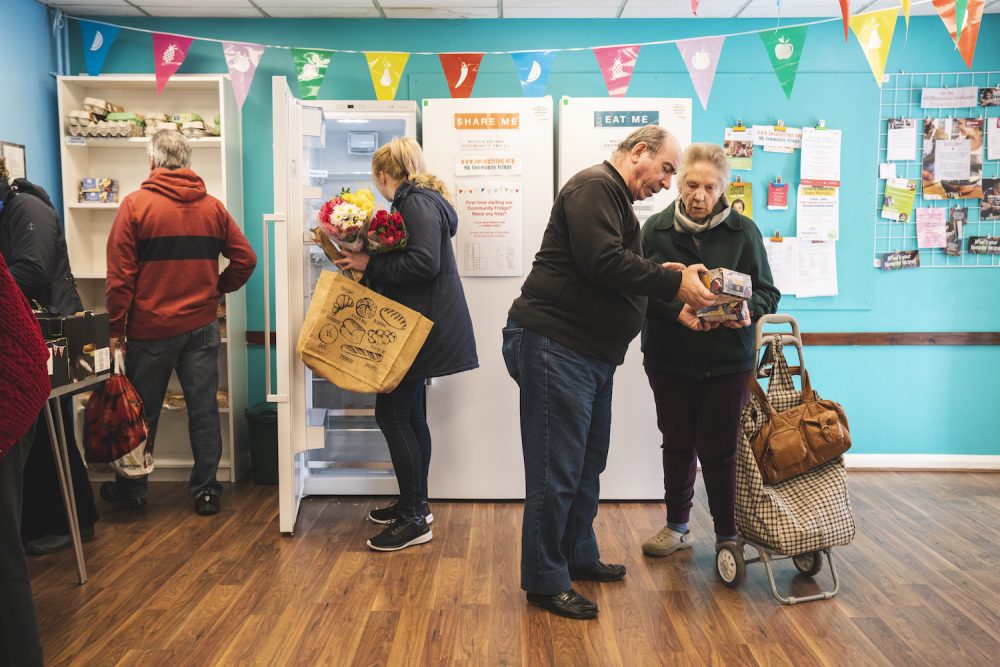 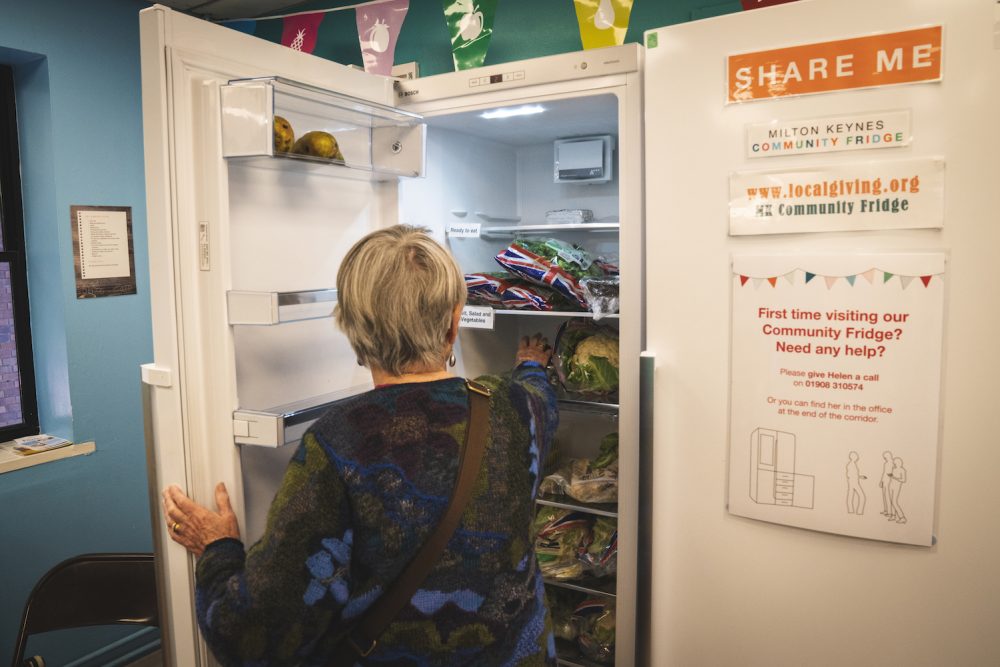