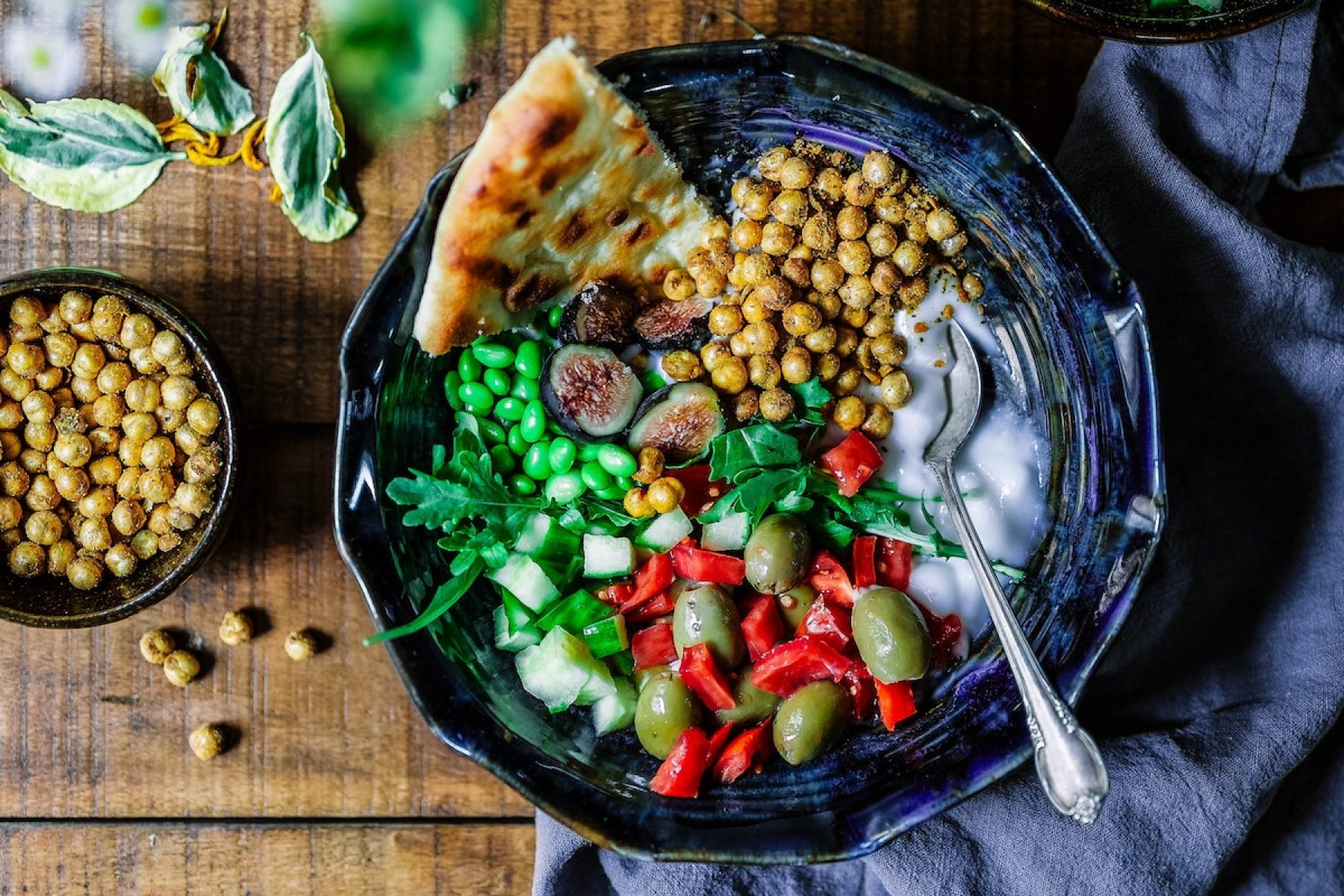 Half of Veganuary participants stay vegan

The campaign to encourage temporary veganism appears to have long-lasting effects, according to research.

Figures released in December by Veganuary, the organisation that asks people to commit to going vegan for the month of January, found 47 per cent of its participants would keep up the diet after the end of the month.

The awareness raised by the campaign appears to be helping drive a shift in people’s diets. According to recent figures from market research company Kantar, an estimated 1.3 million people in the UK gave up animal products in January 2019 – more than 10 times the number that made the commitment via Veganuary’s website.