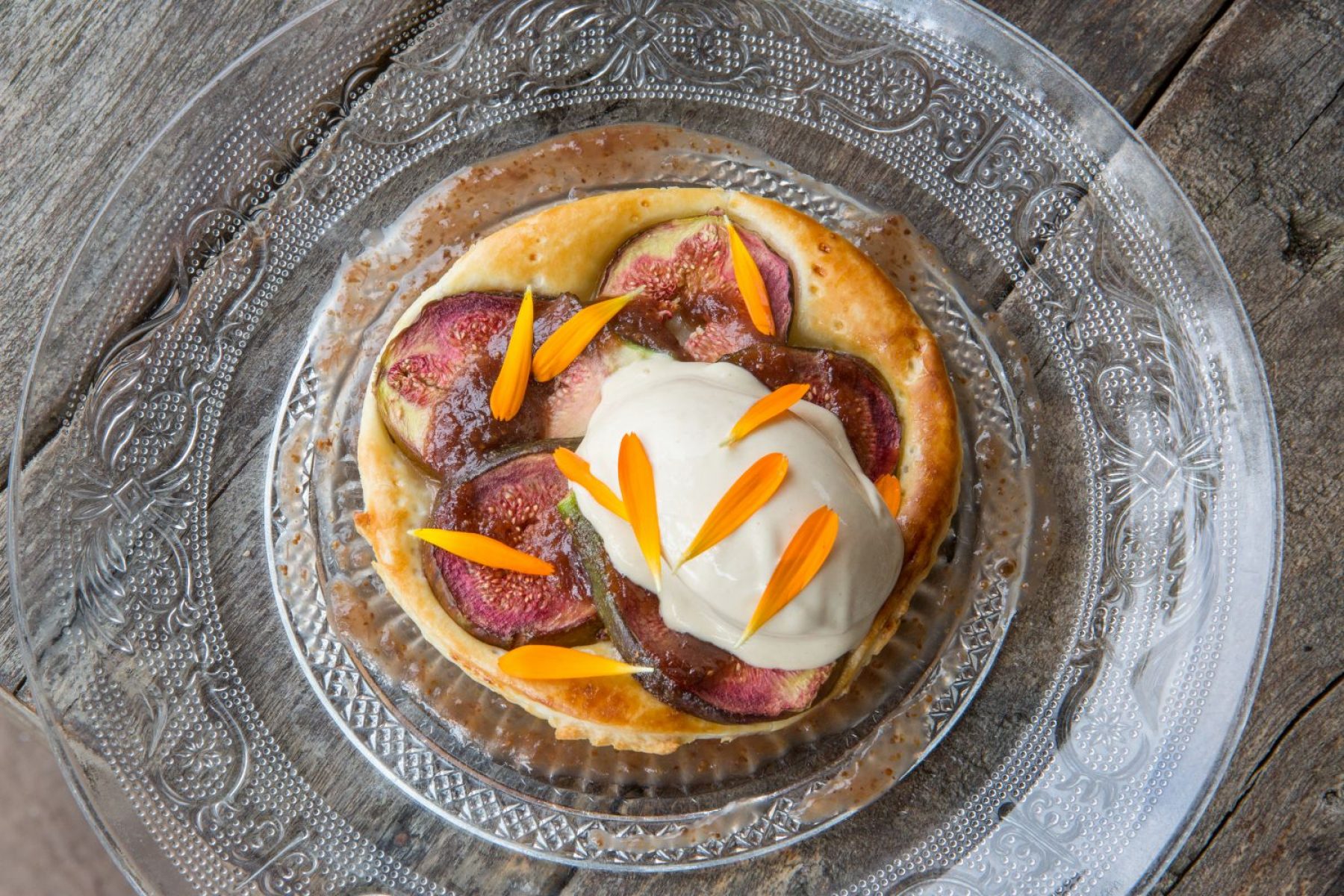 Gastronomy with a conscience 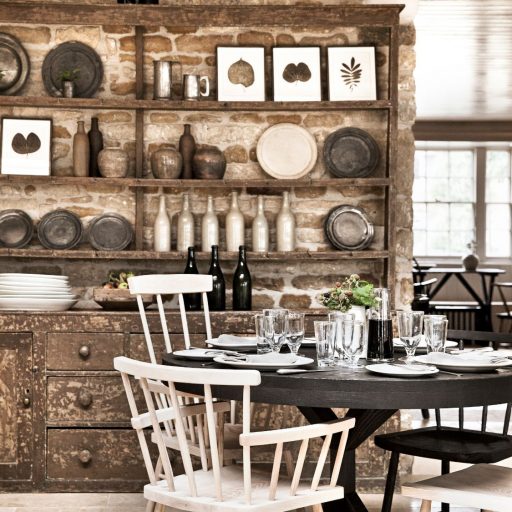 Nestled in a wildflower meadow on the 40-year-old organic Daylesford Estate in the Cotswolds sits The Wild Rabbit inn. Most of the fruit, vegetables and meat are sourced from the organic farm, and dishes can range from river trout with pickled elderflower, apple and lime kefir to gnocchi with buttered turnip. 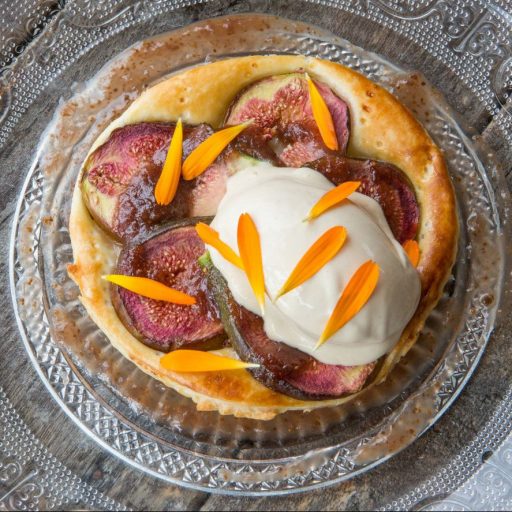 The Pig Near Bath, Somerset

Against the backdrop of the Mendip Hills, The Pig Near Bath offers simple British food that is inspired by the ‘micro-seasons’, the forest and the coast. If an ingredient can’t be grown in the kitchen garden or in the extensive vegetable and fruit beds, then it is sourced from within a 25-mile radius. 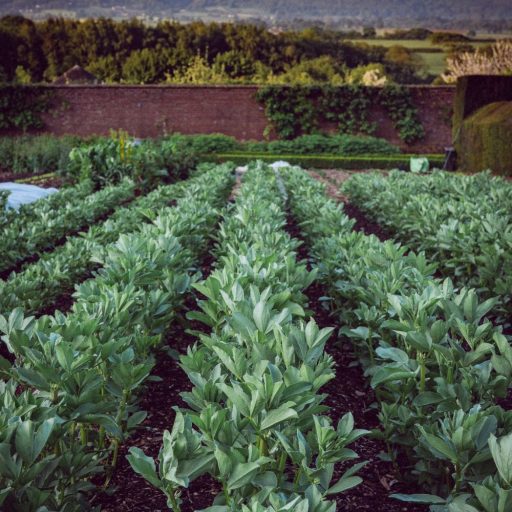 Located in the former orangery of a Victorian walled garden, The Ethicurean is an organic restaurant where many of the ingredients are sourced from the garden, just steps away from the kitchen. The premises are currently being refurbished, but the menu frequently features dishes such as sea buckthorn, or honey cake made from the restaurant’s leftover bread. 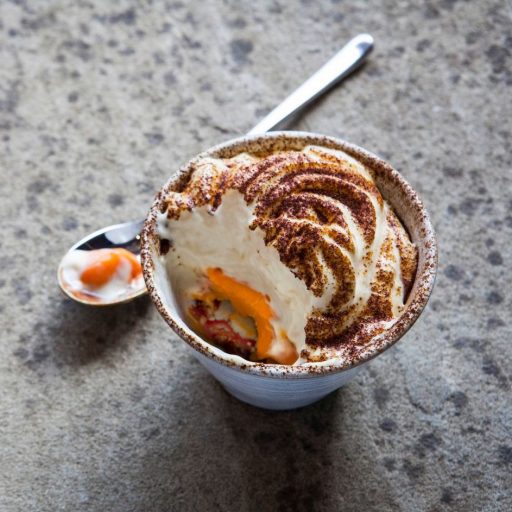 In 2013, Tommy Banks was just 24 when he became the youngest chef to win a Michelin star. Today, he is at the helm of Roots restaurant. Instead of the four traditional seasons, Tommy’s menu is dictated by three periods of the year: the hunger gap, time of abundance, and the preserving season. Unsurprisingly, preserving – including pickling, fermenting, drying and freezing – is an important part of operations here. 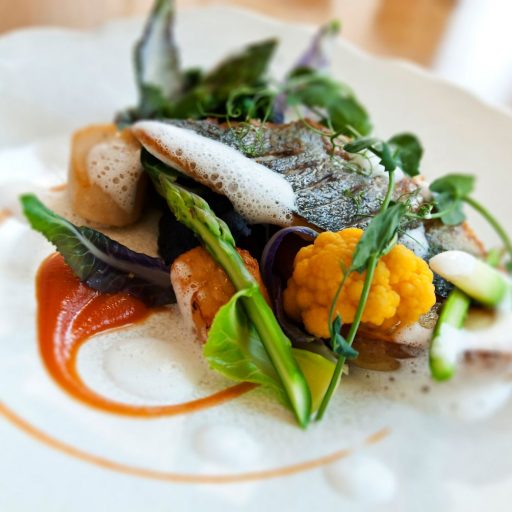 Local sourcing is just one part of the story at Arbor in Bournemouth: the team uses low-energy induction cookers in the kitchen, has kitted out the restaurant with FSC-certified timber and has even experimented with keeping honey bees on the roof. Current dishes include cauliflower katsu curry and chef’s ‘sustainable fish special’.