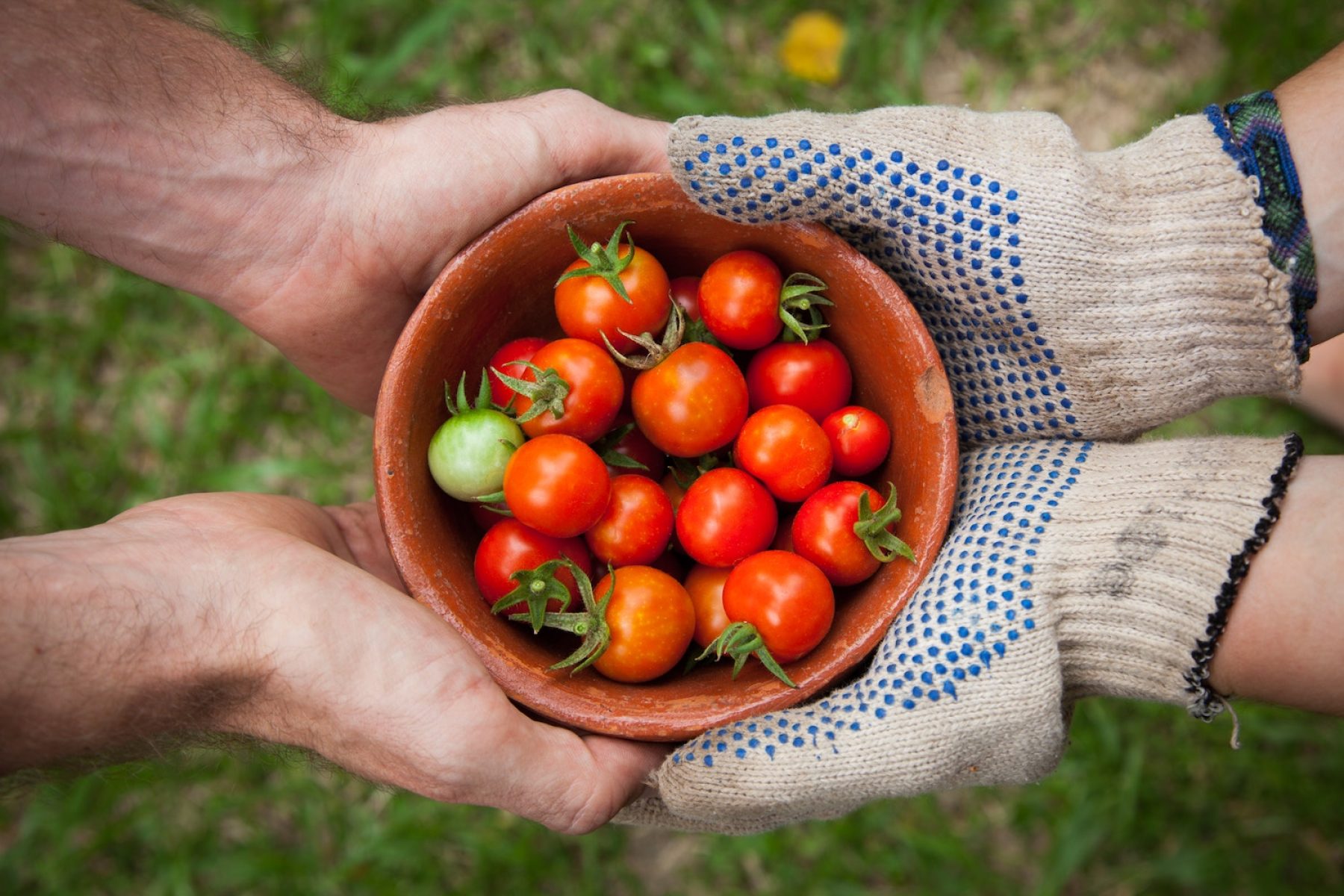 Close to home: ‘why local food is the future’

Helena Norberg-Hodge, a pioneer of the new economy movement, explains why local food is the best way to reduce the destructive impacts of the global food system

Helena Norberg-Hodge, a pioneer of the new economy movement, explains why local food is the best way to reduce the destructive impacts of the global food system

Seeking good news during these troubled times? Consider the ecologically sound ways of producing food that are percolating up from the grassroots. Agroecology, holistic resource management, permaculture, regenerative agriculture and other methods are demonstrating that we can dramatically reduce the global food system’s impacts: biodiversity loss, energy depletion, toxic pollution, food insecurity and massive carbon emissions.

These inspiring testaments to human ingenuity and goodwill have two things in common: they involve smaller-scale farms adapted to local conditions, and they depend more on human labour than on energy and technology. In other words, they are the opposite of industrial monocultures – huge farms that grow just one crop.

These small-scale initiatives urgently need to spread all over the world. For this to happen we need to focus not just on how food is produced, but also on how it is marketed and distributed. The food system is inextricably linked to an economic system that’s fundamentally biased against the kinds of changes needed.

•  Subsidies for global transport infrastructures and fossil fuels. In 2015, the International Monetary Fund estimated these subsidies and ignored environmental costs at $5.3tn per year (£4.2tn) – the equivalent of $10m (£7.8m) every minute.

• ‘Free trade’ policies. The 1994 North American Free Trade Agreement (NAFTA) agreement, for example, forced Mexico’s small corn producers to compete with heavily-subsidised large-scale farms in the US. If approved, the recent re-negotiation of NAFTA will do the same to Canadian dairy farmers.

• Health and safety regulations. Most of these have been made necessary by large-scale production and distribution, but they make it impossible for smaller-scale producers and marketeers to survive. In France, for example, the number of small producers of cheese has been hugely diminished (by 90 per cent between 1962 and 2014), largely due to EU food safety laws. 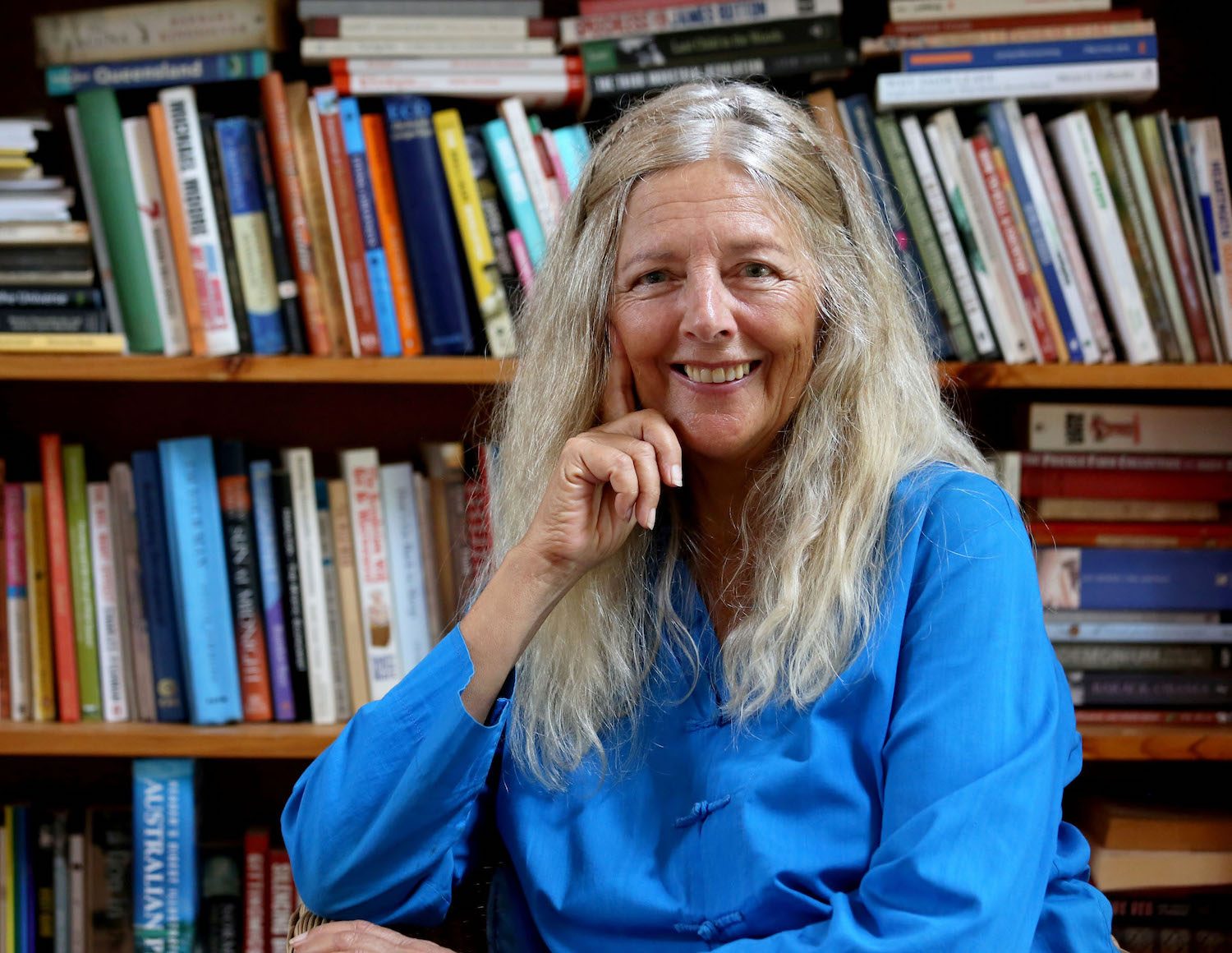 These policies provide a huge competitive advantage to monocultural producers and corporate processors and marketeers, which is why industrially-produced food shipped from the other side of the world generally costs less than food from the farm next door.

At the national level, government policies still continue to push for ever-larger scale. But local governments are beginning to take steps in the right direction. Most US states, for example, have enacted ‘cottage food laws’ that relax restrictions on small-scale production, allowing them to be sold locally without the need for expensive commercial kitchens.

Several towns in the state of Maine have gone even further. They have declared ‘food sovereignty’ by passing ordinances that give their citizens the right “to produce, process, sell, purchase and consume local foods of their choosing”.

At the national level, government policies still continue to push for ever-larger scale. But local governments are beginning to take steps in the right direction

In 2013, the government of Ontario, Canada, passed a Local Food Act aimed at increasing access to local food, improving food literacy and providing tax credits for farmers who donate a portion of their produce to nearby food banks.

As outlined in my new book, Local is Our Future, even bolder action is needed if there is to be any hope of eliminating the damage done by the global food system. A crucial first step is to raise awareness about the global food economy, and the multiple benefits of local food. No matter how many studies demonstrate the virtues of alternative ways of production, the destructive global food system is unlikely to change unless there is heavy pressure from the grassroots to change the entire chain, from the seed to the plate.

This needs to start now.

Helena Norberg-Hodge is director of the non-profit organisation Local Futures. Her new book Local is Our Future: Steps to an Economics of Happiness is out on 1 July.