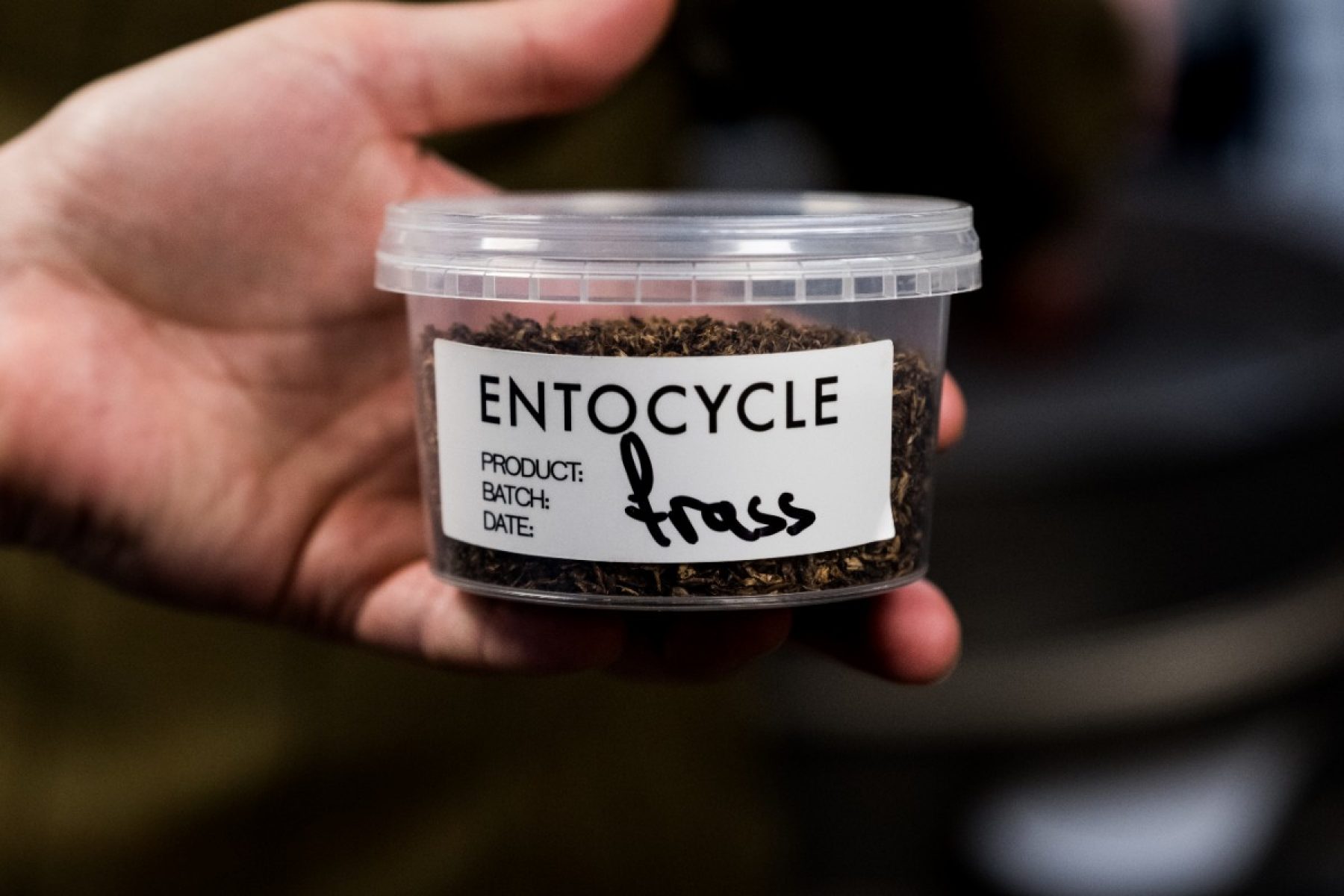 Farms of the future: feeding livestock sustainably with insects

In South America, rainforests continue to be cleared to grow soya to feed European animals but could the farming of insects provide the solution?

In South America, rainforests continue to be cleared to grow soya to feed European animals but could the farming of insects provide the solution?

One potential solution to the challenge of feeding livestock sustainably is being trialled under the Victorian arches by London Bridge railway station.

Home to some 10 million soldier flies on any given day, Entocycle is a research and development insect farm that turns bugs into animal feed.

According to founder Keiran Whitaker, soldier flies are ideally suited as they don’t spread disease and thrive on a diet of rotten vegetation. In one of the farm’s windowless labs, thousands of larvae devour used coffee grounds from nearby cafes and spent grains from hipster breweries. “Within a week they’ll turn the waste into protein,” says Whitaker. “That’s when we harvest them.” 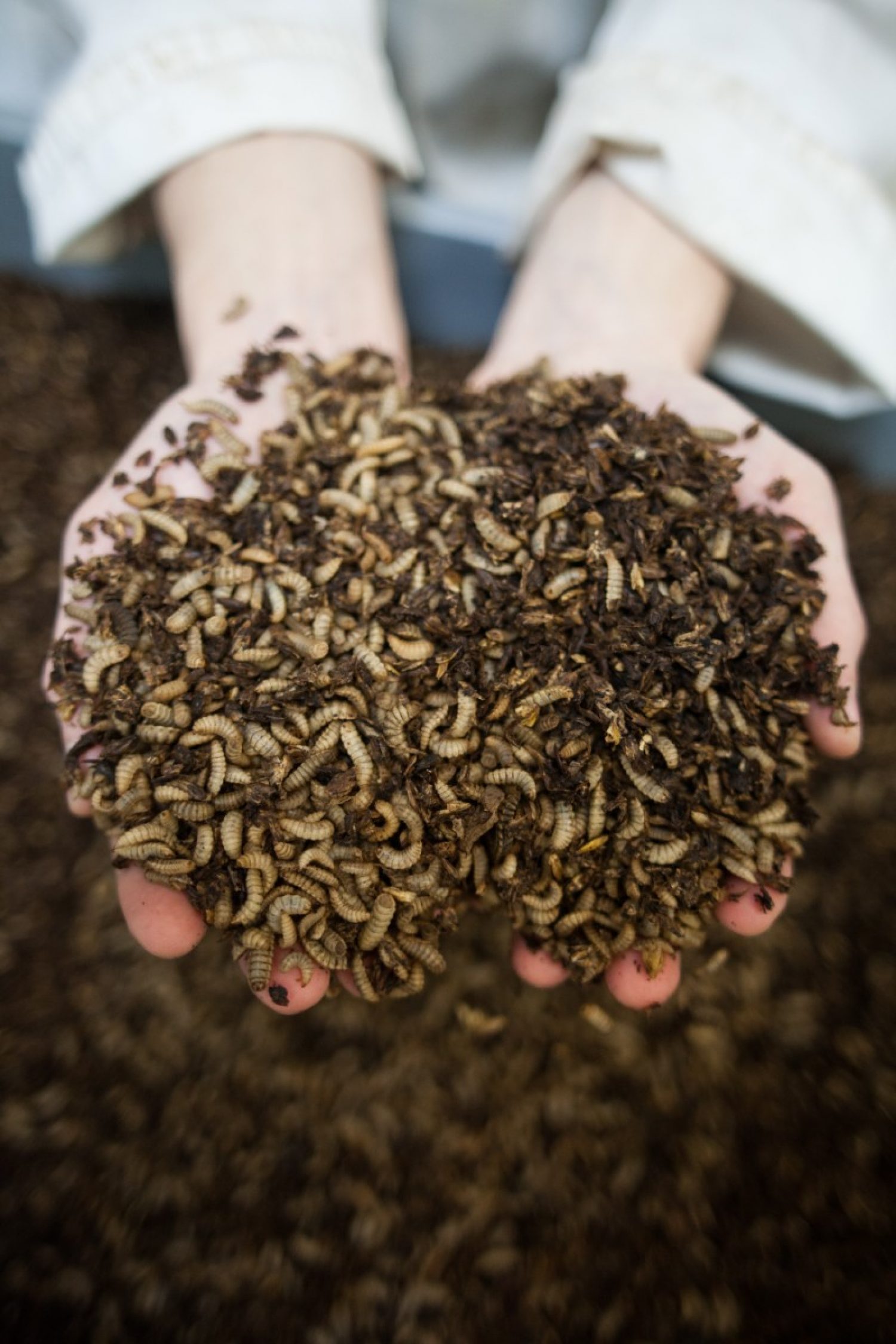 Five per cent of the larvae are spared and grow into flies to breed the next generation of larvae. The rest are frozen and ground into a protein- rich powder, which, Whitaker says, is perfect animal feed.

Under current EU legislation, processed insects can only be fed to farmed fish. However, this year Brussels is expected to pass legislation that would allow processed bugs to be fed to poultry.

This, claims Whitaker, would reduce pressure on South America’s beleaguered rainforests, which are being cleared to grow soya to feed European animals.

It was after witnessing this deforestation that Whitaker came up with the idea for Entocycle, which launched in 2014. The business has since received funding from the UK government and NASA, spurring investment in technology that will allow the farming process to be fully automated.

Assuming the EU makes the necessary legislative changes, Entocycle will start commercial production next year. “2020 is when we go from pilot to industrial,” says Whitaker. “We’ll soon be breaking ground on a full-sized factory.”