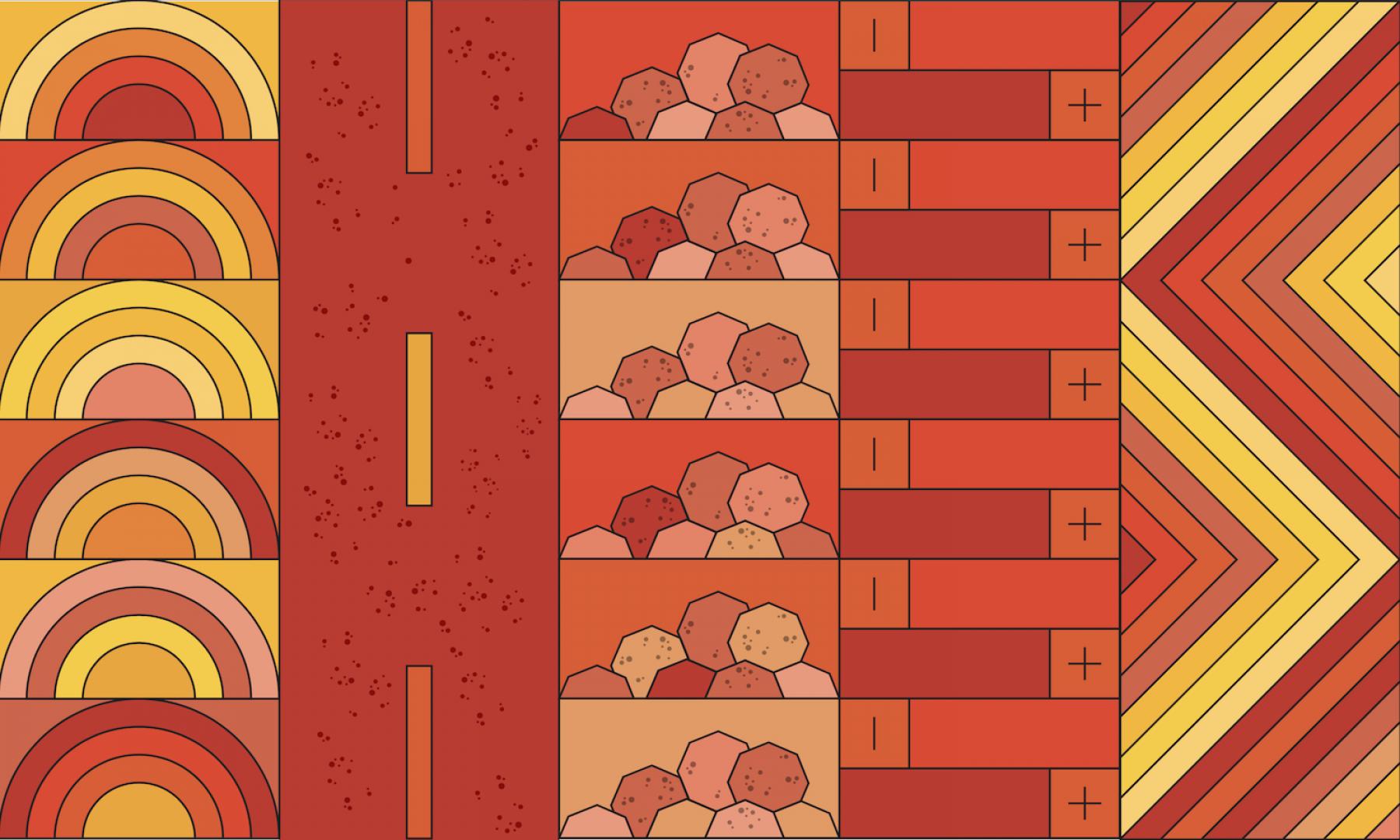 Could we beat global warming? 5 megatrends to look out for

The news when it comes to climate change isn’t exclusively catastrophic. Quick-developing global megatrends suggest the fight is not over yet

The news when it comes to climate change isn’t exclusively catastrophic. Quick-developing global megatrends suggest the fight is not over yet

Rapidly declining production costs for solar panels and wind turbines – costs have dropped 90 per cent in the past 10 years for solar for example – mean that renewable energy is often now the cheapest form available in many parts of the world. Bear in mind that two-thirds of all new power in 2016 was renewable, and growth has been exponential, much quicker than most people anticipated.

Electric cars are now being made for the mass market. Concern over air pollution in urban areas is helping fuel a surging market for battery-powered cars, and China is out in front. The country shifts as many electric cars each month as the US and Europe combined. Almost all the major carmakers have now committed to make electric vehicles too, or end production of purely fossil-fuelled cars.

Experts have been stunned by how quickly coal has fallen out of favour. They now think production peaked in 2013. Also in 2013, the International Energy Agency predicted that coal-burning would be up 40 per cent by 2040. But now it expects a rise of just 1 per cent. Analysts are now eyeing another tipping point: when renewables cost less to build than it costs to run existing coal plants.

Prices for lithium-ion batteries have dropped by 75 per cent in six years and the International Renewable Energy Agency predicts further falls. Batteries, by storing energy when the sun isn’t shining or the wind blowing, will help renewable energy reach its full potential. For storage over the longer term – weeks and months – long-distance electricity interconnectors are being built.

Though it’s tricky to motivate the masses to improve energy efficiency, progress is being made. Data shows that efficiency in homes, transport and industry in the EU, for example, has improved by around a fifth since 2000. Boosting standards around the efficiency of appliances is significant: a UN Environment Programme report shows it makes one of the biggest impacts of any single action. 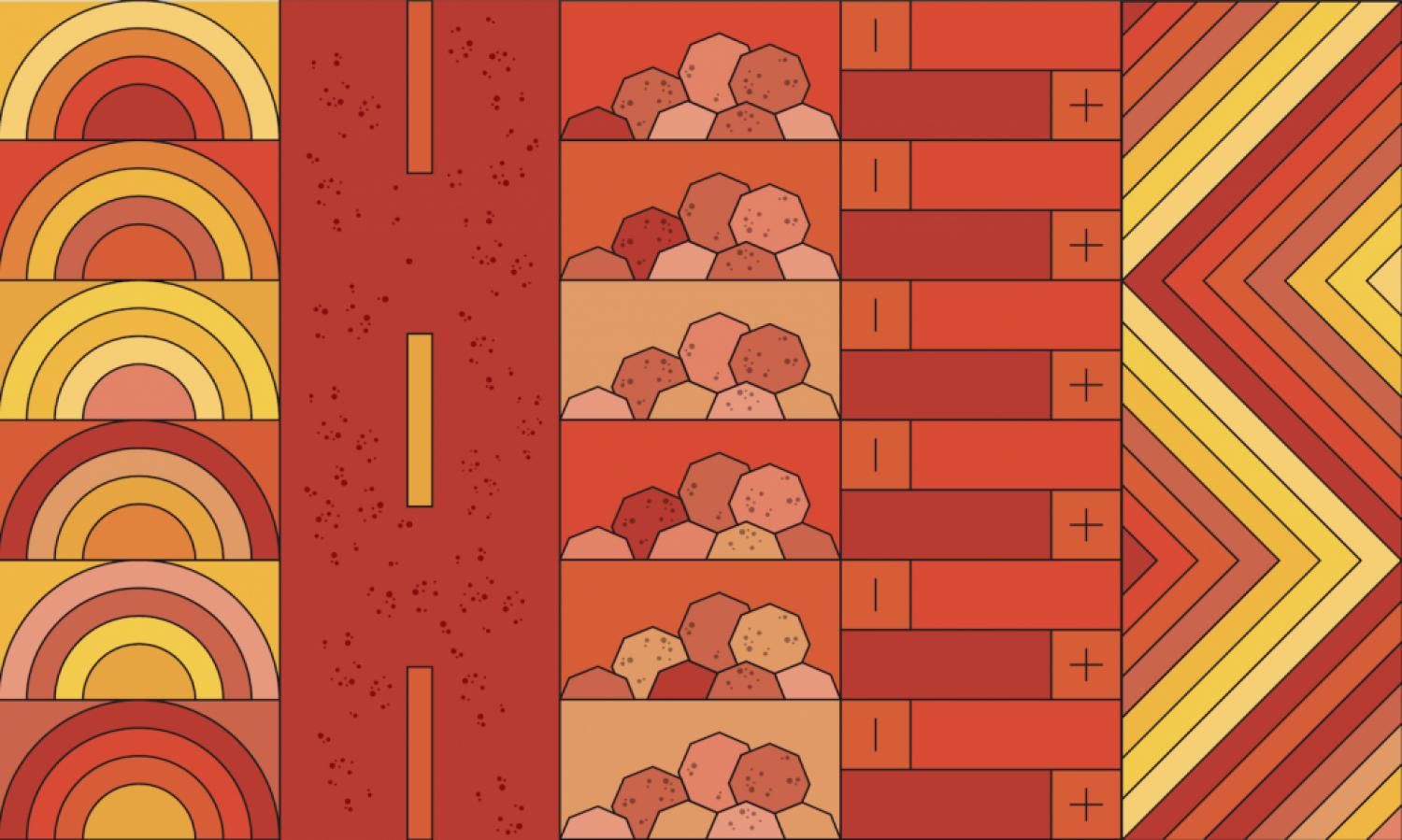 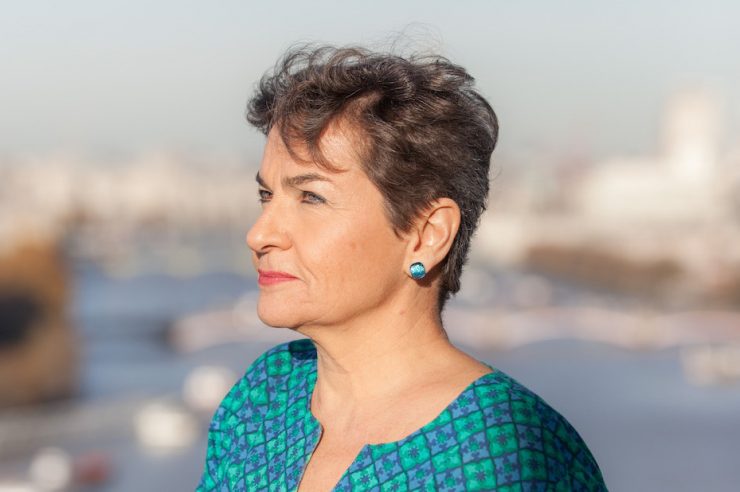 ‘Can we save the planet? We must be relentlessly optimistic’ Bad news about our planet can paralyse us, says former UN climate chief Christiana Figueres. Instead, it’s time to focus on the opportunitie... Environment Science Society