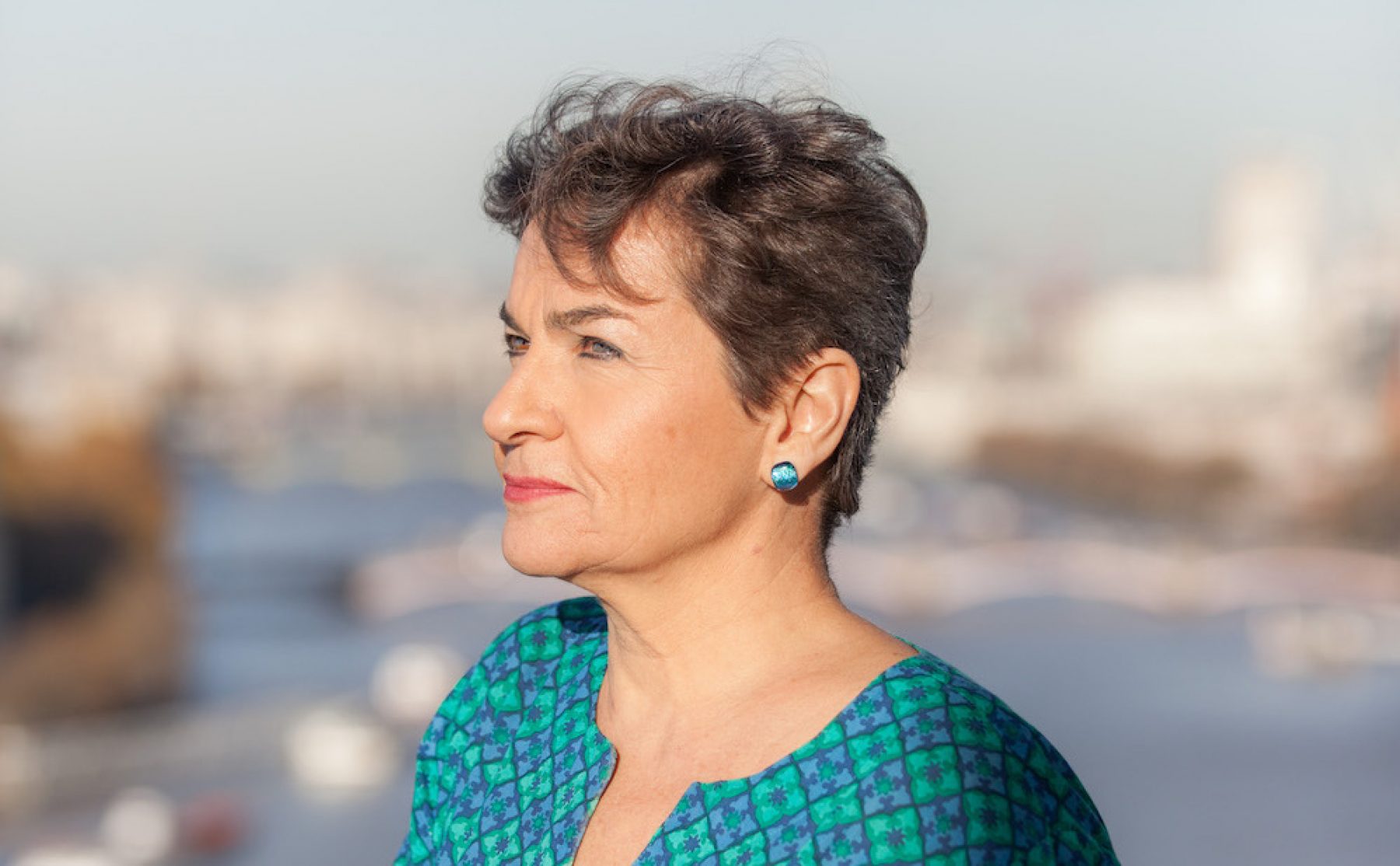 ‘Can we save the planet? We must be relentlessly optimistic’

Bad news about our planet can paralyse us, says former UN climate chief Christiana Figueres. Instead, it’s time to focus on the opportunities in tackling climate change. She explains why ‘radical collaboration and relentless optimism’ could make 2020 a turning point

Bad news about our planet can paralyse us, says former UN climate chief Christiana Figueres. Instead, it’s time to focus on the opportunities in tackling climate change. She explains why ‘radical collaboration and relentless optimism’ could make 2020 a turning point

By all rights, Christiana Figueres should be sitting with her feet up, sipping piña coladas in the shade of a palm tree in her native Costa Rica. She is not. Far from it, in fact. A year and a half after stepping down as the United Nations’ top climate negotiator, she is as active as ever.

Under the umbrella of the new Mission 2020 initiative which she is heading up, 61-year-old Figueres is ploughing her abundant energies into “bending the curve” on emissions, as she puts it. If that sounds vaguely familiar, that’s because it is.

Spirited and outspoken, Figueres is not one to shun the spotlight or duck a fight. In as much as any single person could be said to be the face of the landmark Paris climate agreement, it is her. And “bending the curve” – that’s to say, taming greenhouse emissions so that average global temperatures remain below 2°C above pre-industrial levels – is what the Paris agreement is all about.

Care about how media shapes our world? Feel engaged not enraged, by subscribing to Positive News magazine

So while Figueres may no longer be banging diplomatic heads together, she has not changed her spots. Fighting manmade climate change remains her all-consuming goal in life.

She has lost none of her steeliness, either. Battling climate action down the road is simply not an option, she insists. To do so is as morally unconscionable as it is ecologically unacceptable. “We cannot pass this on to the next generation. They have had absolutely no role in creating the conditions for climate change.”

So what has changed about the post-Paris Figueres? More than you might think. The most obvious shift relates to her audience. Before, it was an influential, yet tiny, cadre of global political leaders on whom her persuasive talents were targeted. Now, it’s basically everyone on the planet – with those in advanced, consumption-heavy economies at the top of her list. “Everyone who is benefitting right now from what society has produced has a role to play in lowering their carbon footprint,” she insists. “Only those who consume nothing are off the hook.”

The second big change centres on the framing of climate change. The fact that we now have a global agreement on climate action is arguably a miraculous achievement. If truth be told, however, many countries came to the negotiating table in Paris kicking and screaming. For them, decarbonisation is still seen as a burden, not a boon.

Figueres is hell-bent on changing that. Doing so requires a new narrative. In short, more carrot and less stick. “I don’t have climate change tattooed on my forehead,” she insists. What she has instead, figuratively speaking, is the word ‘opportunity’. Opportunity for healthier cities, for healthier populations, for a healthier planet – radically reducing our carbon footprint holds out hope across the board in her view. 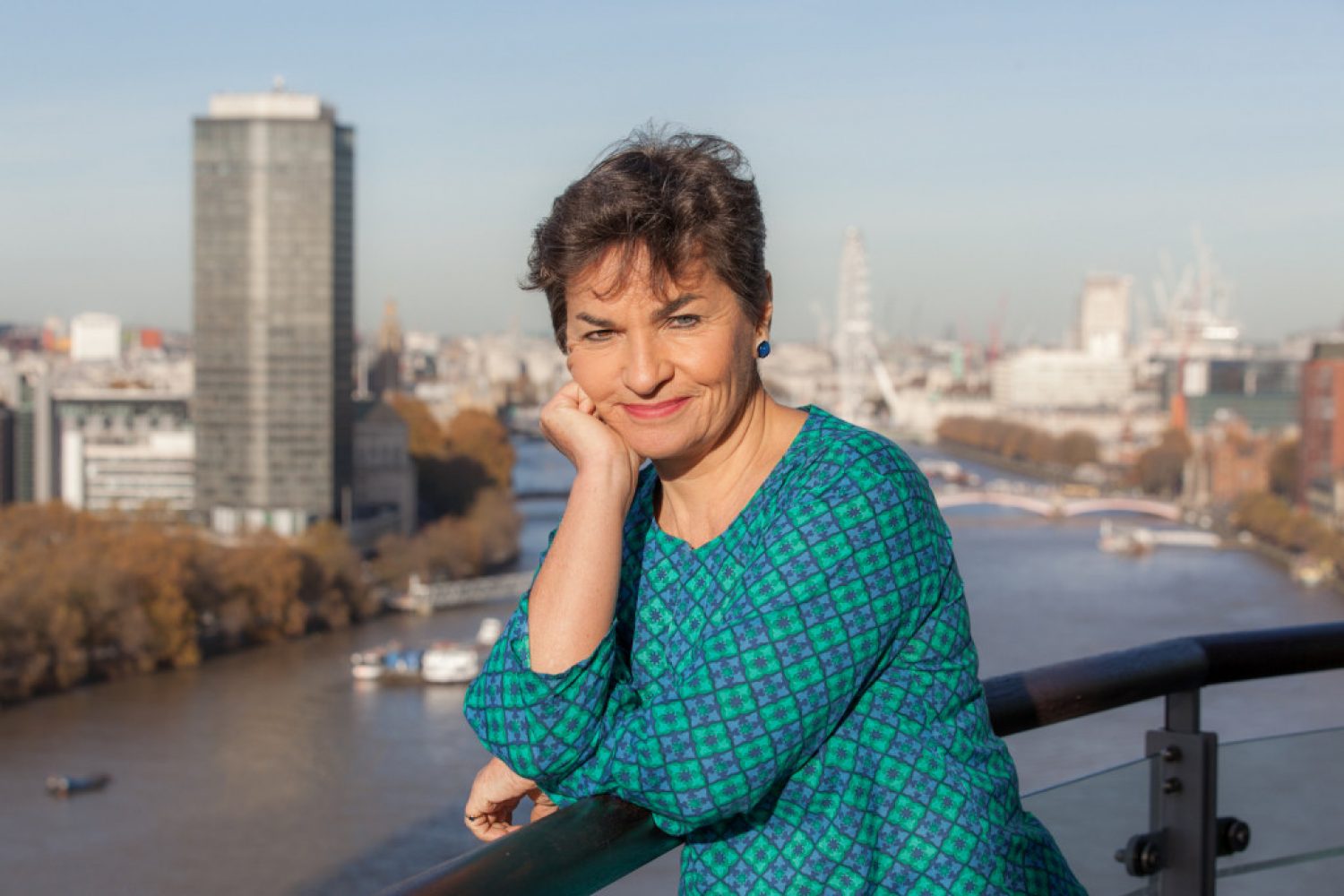 After stepping down as UN climate chief, Figueres has continued to fight climate change through the Mission 2020 initiative

“Addressing climate change is an opportunity, and a catalyst for the kind of world we want to see. It is a catalyst for modernising our built environment, our agriculture system, our energy infrastructure, so they all perform to 21st century standards,” she says. Figueres believes the media plays an instrumental role here. Its function isn’t just to make climate change more understandable – an area where she concedes progress is being made, albeit slowly. Media can also help people to open their eyes and imagine what a low-carbon future might look like.

“It’s an important thing to do because it’s difficult for people to move forwards if they can’t envision where they are heading. The problem at the moment, however, is that there’s a massive message lag. Much of the media continues to portray climate change action as a huge cost, when the opposite is actually true.”

This feeds into the third and perhaps most significant characteristic of the post-Paris Figueres: her unrelenting commitment to optimism. This veteran of countless COP summits is adamant that today represents a “golden window of opportunity” for reducing greenhouse gas emissions.

Substantiating her positive thinking is what she sees as a confluence of technological, political and investment trends. She cites a host of examples: the cost of wind power dropping below 2¢/kWh in Mexico, India’s proposed 2030 ban on sales of non-electric vehicles, the issuance of green bonds topping $100bn (£74bn), to name but a few.

“Of course, these developments aren’t without their hiccups, but the general trend is very much in a positive direction,” she says.

Much of the media continues to portray climate change action as a huge cost, when the opposite is actually true

Her optimism doesn’t lack a realistic edge, either. She openly acknowledges that reducing emissions to zero is “not reasonable” any time soon. Yet that shouldn’t stop us devoting everything to reducing them as much as possible. To that end, Mission 2020 is looking to engage anyone and everyone, from public administrations to companies, charities and universities.

The former UN climate head qualifies her optimism as being “stubborn” in nature. This is not stubbornness for stubbornness’s sake. Rather, hers is rooted in a rock-solid conviction that curbing climate change is not only absolutely necessary, but completely possible.

Once that is achieved, maybe Figueres will put her feet up. Until then, expect only full steam ahead for this carbon-cutting dynamo. 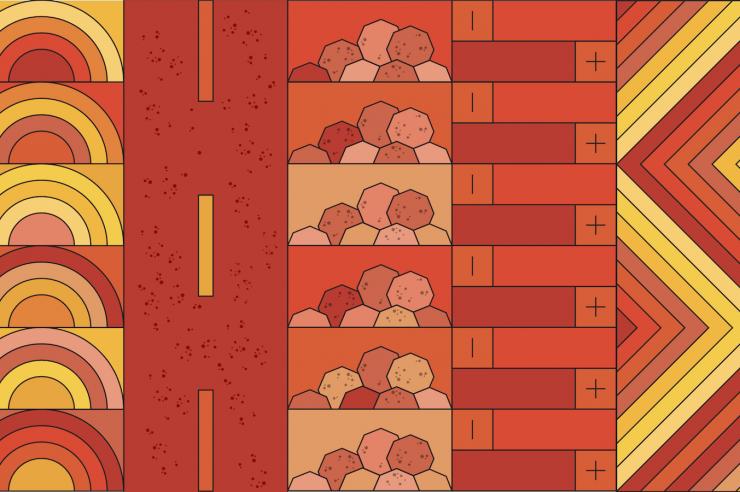 Could we beat global warming? 5 megatrends to look out for The news when it comes to climate change isn’t exclusively catastrophic. Quick-developing global megatrends suggest the fight is not over y... Environment Science Society