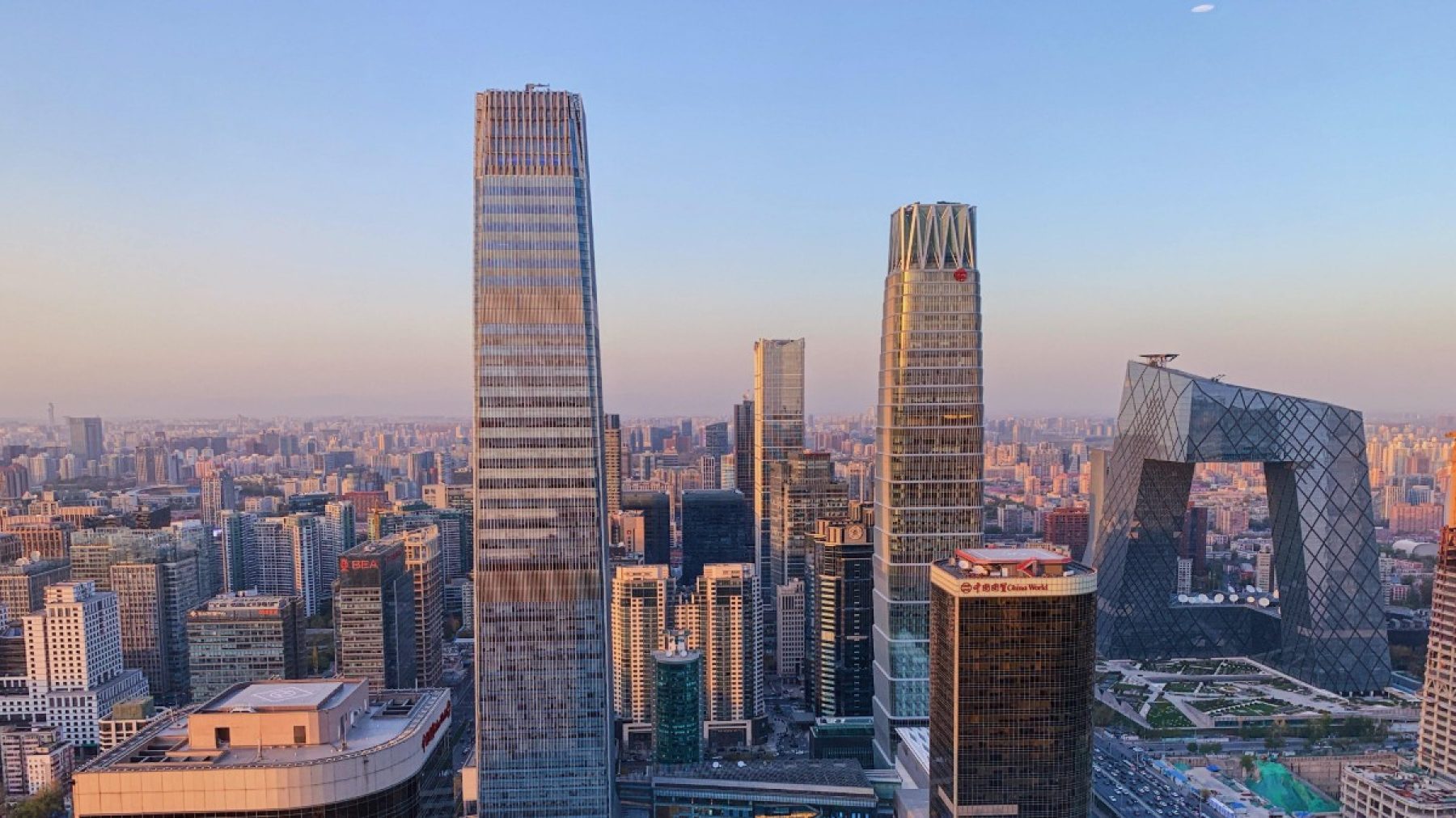 A study published this week has found that annual deaths from air pollution in China are now below 1990 levels, having peaked in 2013.

Air pollution has been a key public health concern in the nation, which has high levels of both household air pollution and pollutants emitted by industries and road traffic.

Particulate matter, the tiny particles of pollution that cause the most damage to health, as well as the household burning of solid fuels have both decreased markedly in recent years in China. 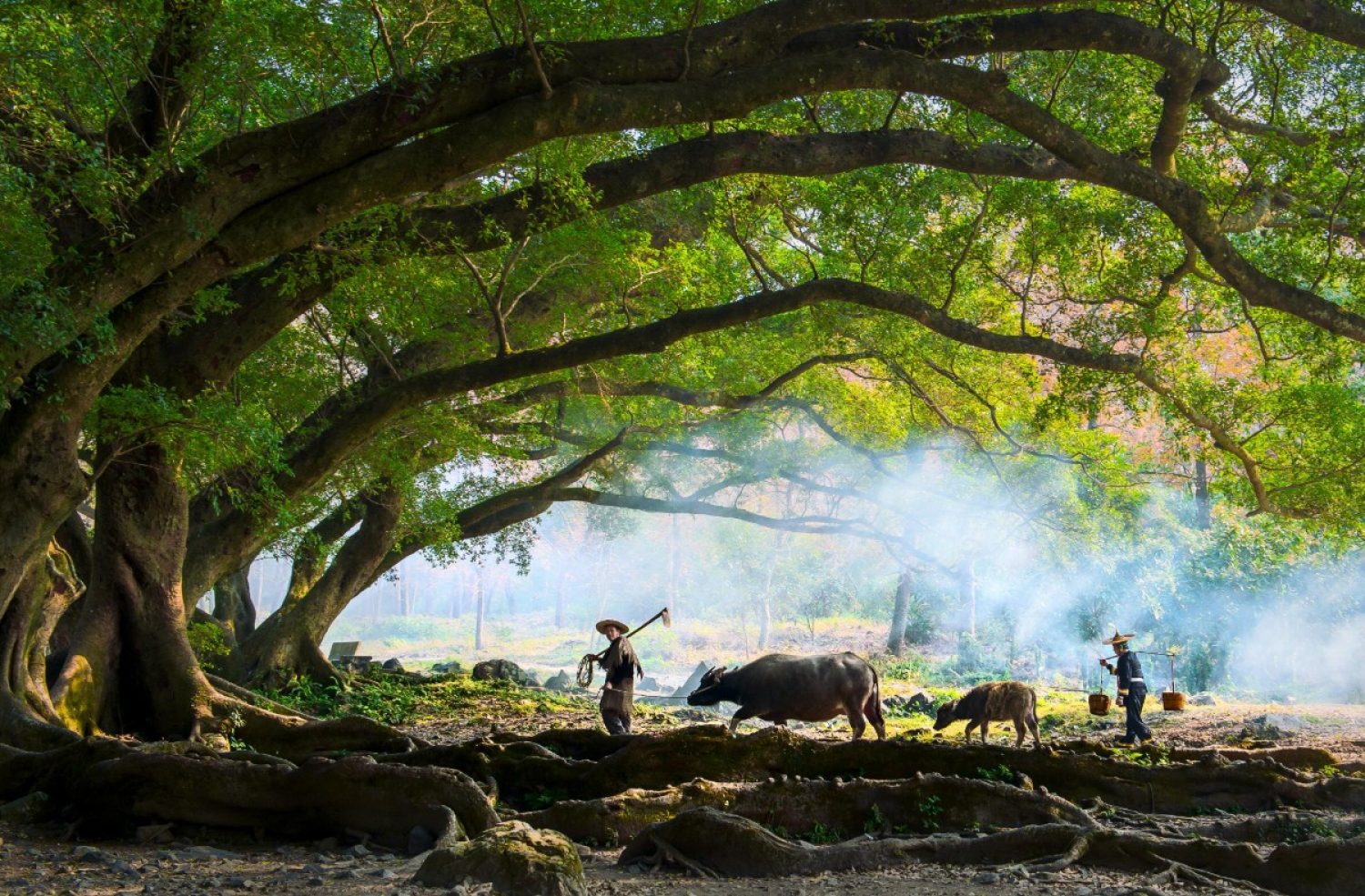 The research was published by The Lancet and funded by the Bill & Melinda Gates Foundation and the China National Key Research and Development Program. Experts studied air pollution in all 33 provinces, autonomous regions, municipalities and special administrative regions in China.

They found that between 2013 and 2017, particle pollution in 74 key Chinese cities reduced by an average of 33 per cent.

It follows extensive efforts to control emissions. In 2005, 61 per cent of people cooked using coal or wood in their homes. This reduced to 32 per cent in 2017. In Beijing and around, coal heating was banned in favour of fossil (natural) gas, while clean energy has been promoted across the whole of China.

Read the news, feel better Positive News is the essential magazine for positive people. 10% off with code INSPIRE Subscribe to Positive News magazine

However, particulate matter concentrations still exceed the WHO global guidelines, with 81 per cent living in regions exceeding the first interim target, and air pollution remains an important risk factor to people’s health.

Researchers concluded: “Sustainable development policies should be implemented and enforced to reduce the impact of air pollution on long-term economic development and population health.” 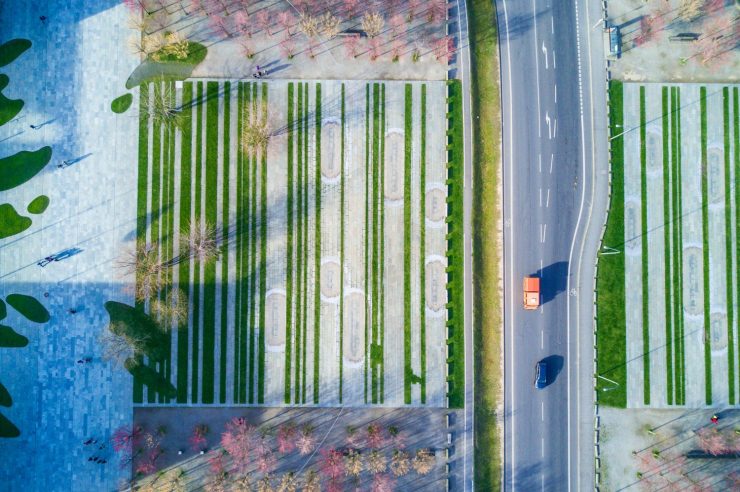 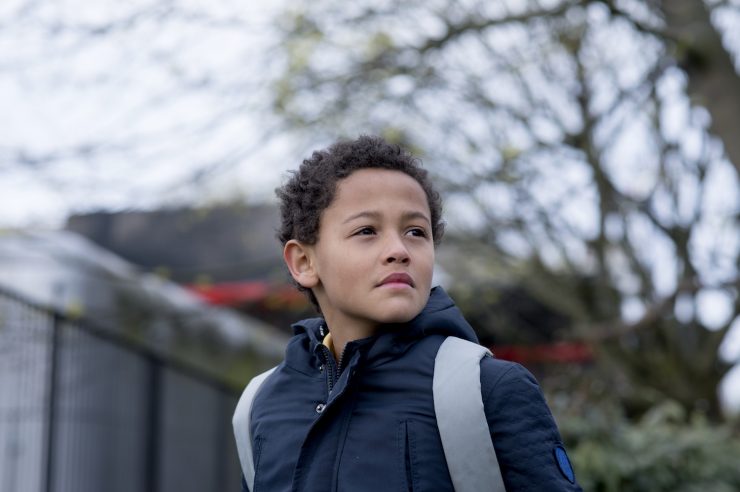 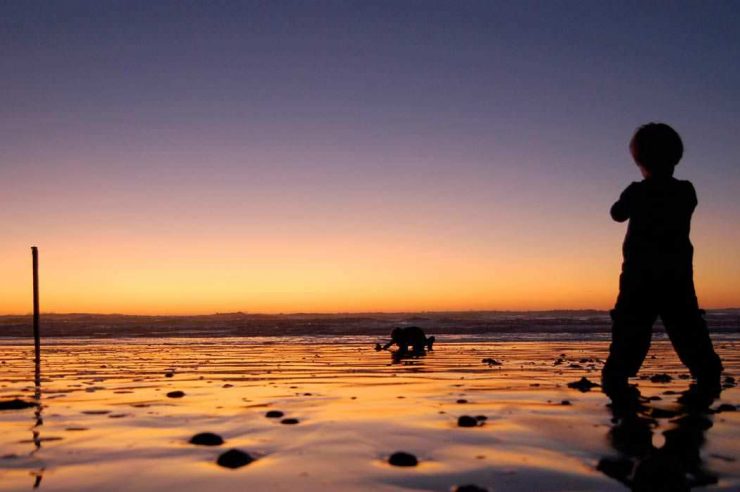