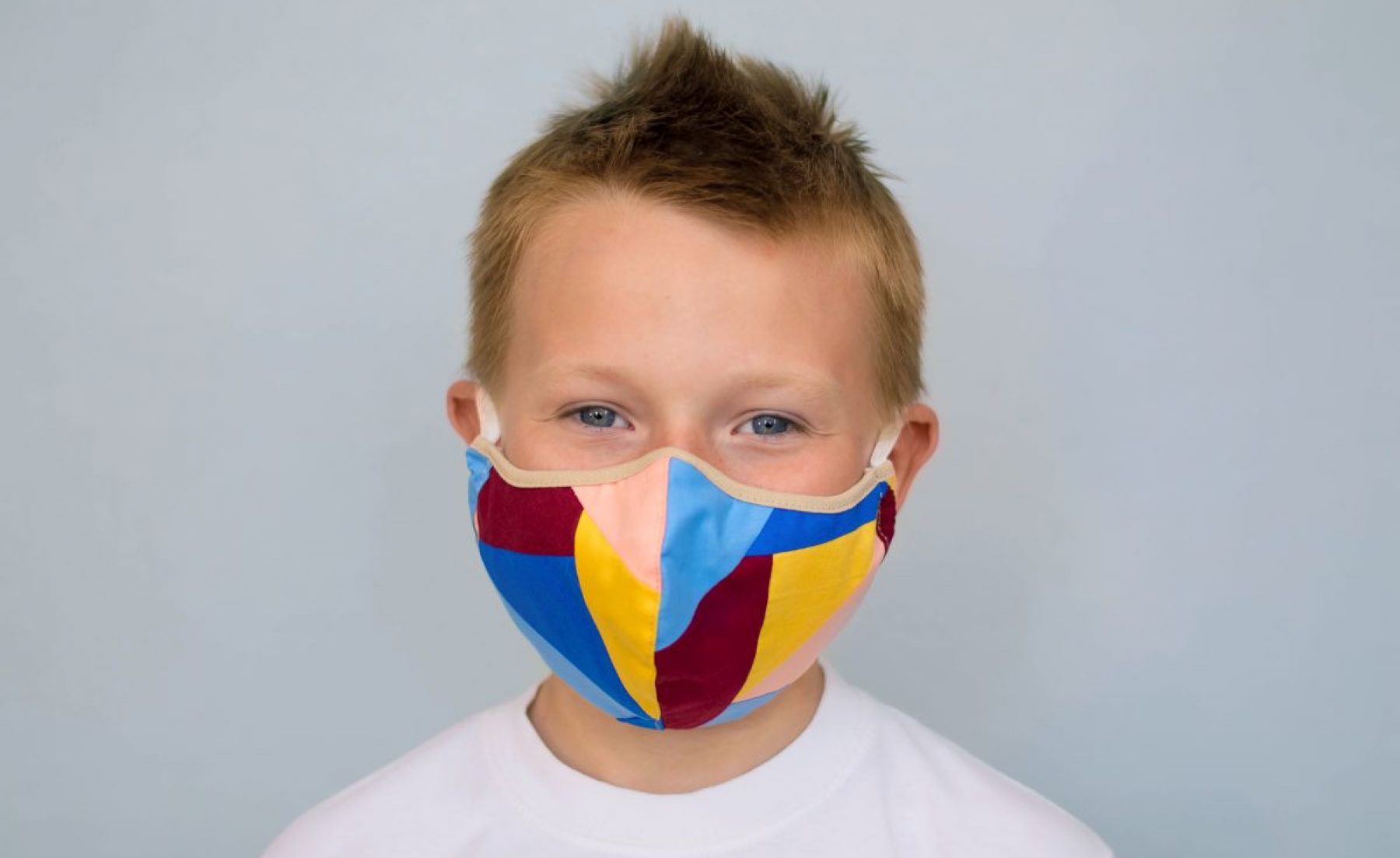 The Covid facemasks that support people living in conflict zones

As well as helping to stop the spread of coronavirus, ‘peace masks’ support craftspeople living in places affected by war

As well as helping to stop the spread of coronavirus, ‘peace masks’ support craftspeople living in places affected by war

Ukraine, Somalia and Colombia may be dissimilar in climate and culture, but they share a history of conflict and trauma. Now, artisans from the three nations are creating facemasks in a project designed to support their fragile livelihoods.

Ishkar is a social enterprise that champions craftspeople in places affected by war. Its Peace Masks feature three designs: a rainbow pattern made in eastern Ukraine (main image); one in Somalia’s traditional Alindi fabric made in Mogadishu; and a design created by Ebera Neka, a cooperative set up by the Emberá Katío indigenous community in Tierralta, Colombia.

The latter features symbols associated with the region’s traditional medicine, and the masks are made by Ciro Gómez, a former Farc combatant who retrained and set up his own manufacturing company, where he now employs 17 people.

“For many people, perceptions of places such as Afghanistan, Mali, Yemen or Iraq are defined by conflict above culture, and their beauty and art has been lost behind the headlines,” explained Flore de Taisne, who founded Ishkar with Edmund le Brun in 2016.

The pair met in Afghanistan and decided to set up a social enterprise that would highlight crafts that risk being forgotten. From starting out as an online and a physical shop, Ishkar has expanded to also run events, photography, courses and, since 2019, guided trips around the world.

Everything the social enterprise does, said le Brun – whether developing a jewellery collection with a goldsmith in Kabul or running a photography tour of Pakistan – is a bid to tell “richer, more nuanced and celebratory stories”. 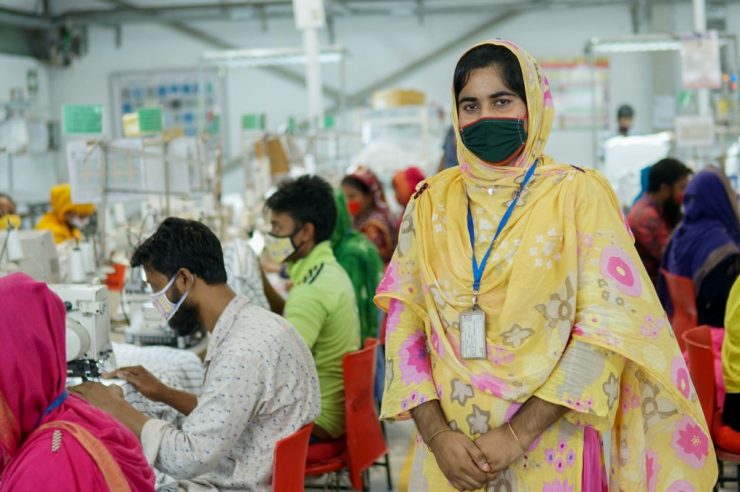 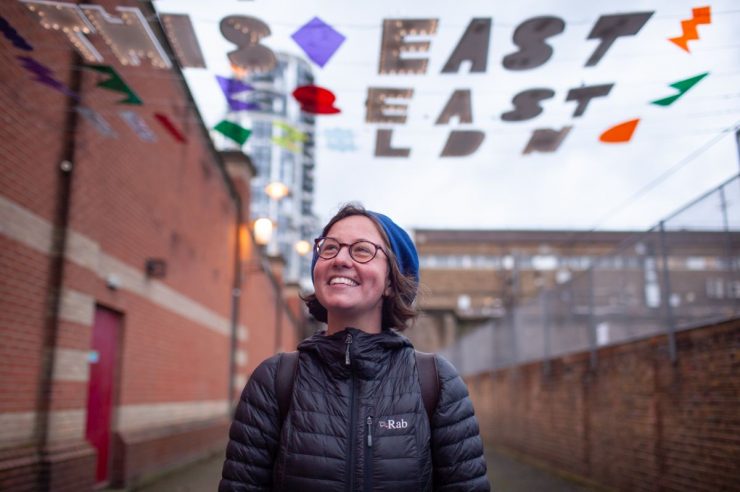 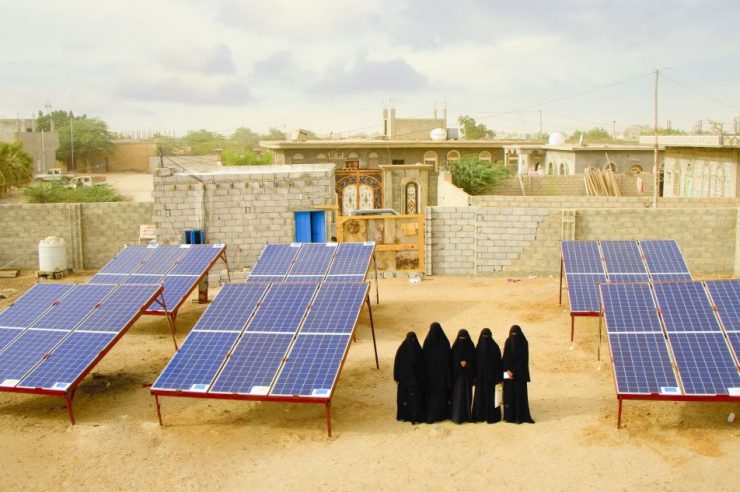 ‘The community respects us’: how solar projects are empowering women in Yemen In rural Yemen, many people have no access to power or rely on polluting generators. A project is working to change that Environment Society Sustainable Development