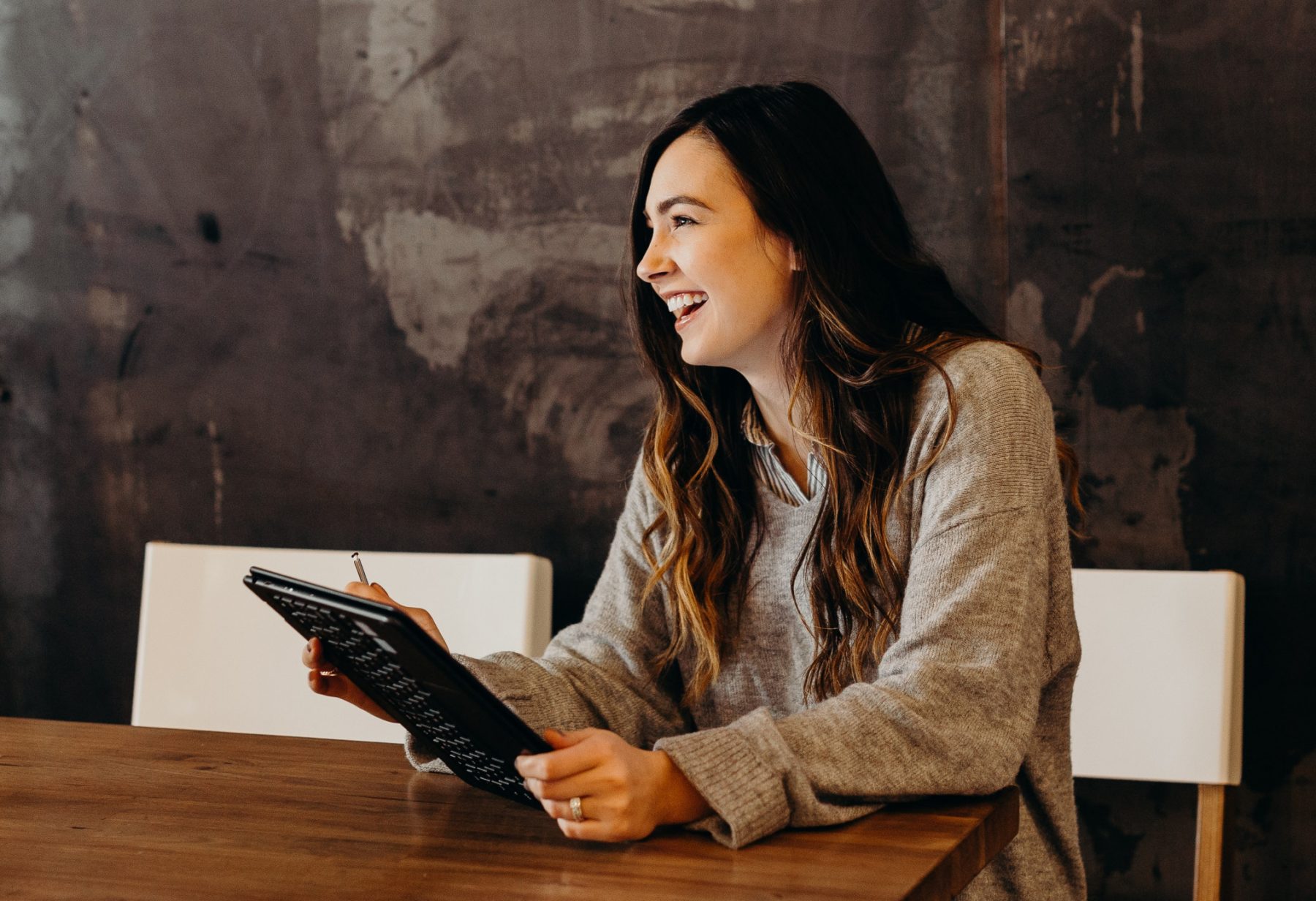 One of the largest four-day week trials to date has revealed positive outcomes for employers and employees. It’s time more companies made the switch, writes Jan-Emmanuel De Neve, director of the University of Oxford’s Wellbeing Research Centre

One of the largest four-day week trials to date has revealed positive outcomes for employers and employees. It’s time more companies made the switch, writes Jan-Emmanuel De Neve, director of the University of Oxford’s Wellbeing Research Centre

A group of companies that have been trialling a four-day working week have reported increased revenue, with fewer employees taking time off or resigning. While it’s easy to understand the effects of a shorter week on worker wellbeing, the positive effects on company earnings and productivity may be more of a surprise – but new research backs this up.

Participating firms reported increased revenue, plus reduced absenteeism and resignations. Workers said they felt less stressed and burnt out, and reported higher rates of life satisfaction. No firms said they would go back to the five-day week.

This kind of strategy doesn’t just work for nine-to-five office jobs. Iceland trialled reduced working hours between 2015 and 2019 in a scheme that included hospitals, schools and social service workers. The country considered it an “overwhelming success” and reduced hours – without a reduction in pay – has since been rolled out to 86 per cent of Iceland’s workforce. Throughout history, our working patterns have adapted to the challenges of the day: whether that be more time toiling at an industrial loom, or a farmer shifting their hours to eke out productivity during fading daylight hours. But now, almost a century on from Henry Ford introducing the two-day weekend to his factories, many nations are still stuck with a 40-hour week split across five days of work, regardless of the industry. This way of working is increasingly at odds with our 21st-century lifestyles.

The latest findings from the 4-Day Week Global pilot are in line with ongoing research into working patterns that show reduced hours boost employees’ mental health and their productivity. It also brings other benefits such as reducing emissions by cutting commutes, and providing the basis for evaluating our lives in more than just monetary terms.

Despite much economic growth since the 1970s, very little progress has been made on freeing up time for workers. Worse, in some cases, the trend has started going in reverse: Americans now work more hours than they did in 2000, for example.

That is starting to take its toll on employee wellbeing and mental health. It doesn’t take much to realise that becoming many times more productive over the past century (thanks in no small part to technology) means our human brains are being asked to process a lot more during a five-day work week than in the past. This has led to huge increases in stress, anxiety and burnout.

This is hitting national health services and families particularly hard. But employers are also bearing the cost: accountancy firm Deloitte estimated the annual cost to employers of mental health issues is £45bn in the UK alone. This is mostly due to absenteeism, or worse ‘presenteeism’ – where a person is physically present at work but not engaged because they feel ill.

The UK’s Office for National Statistics estimates that there were 17m worker days lost to stress, depression or anxiety in the UK in 2021-22. And the same trends show up for most other wealthy countries. 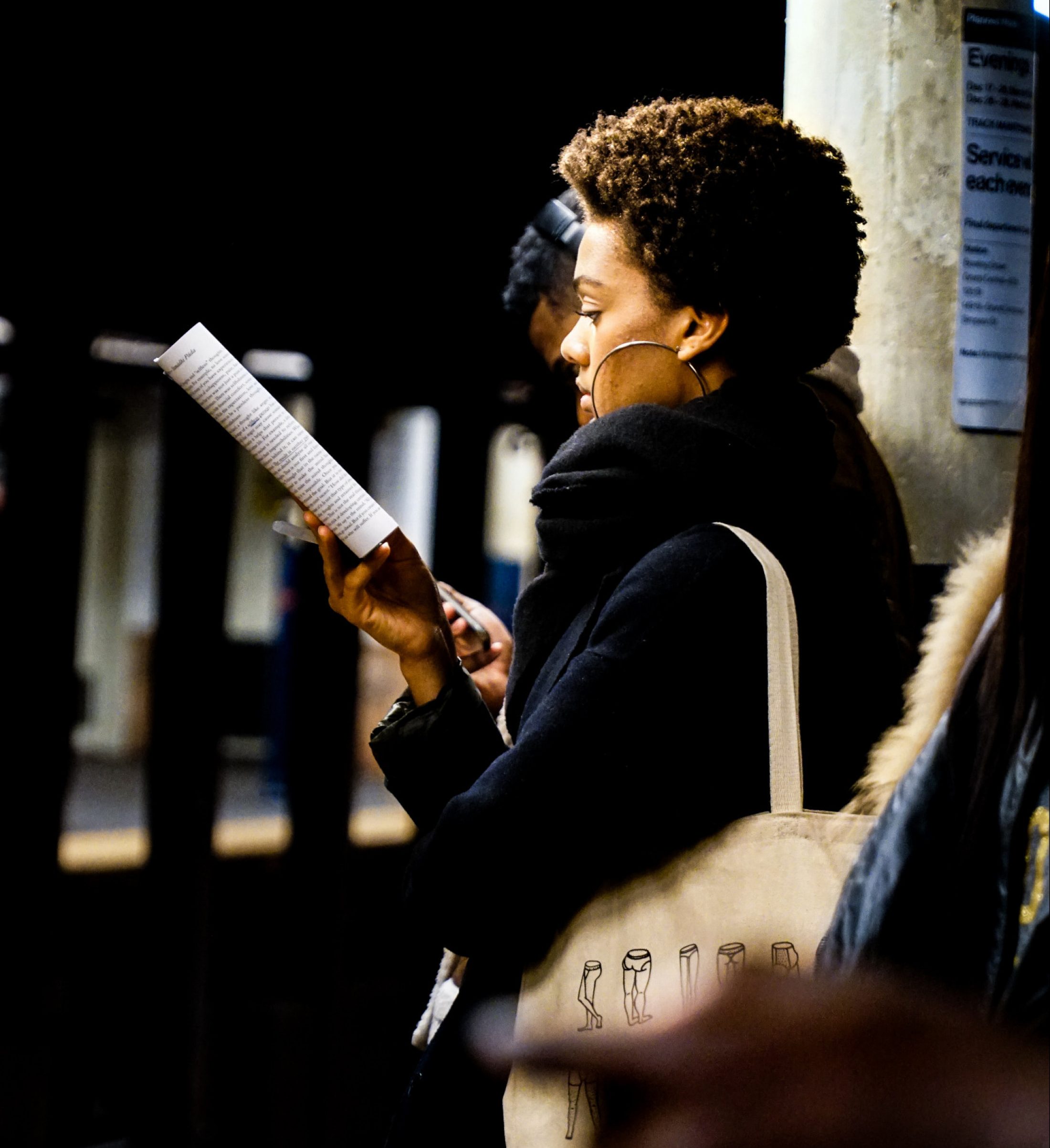 A shorter week could have a positive effect on the planet by cutting commuting. Image: Sash Margrie Hunt

Of course, company bosses might think: “If my employees are working 20 per cent less time, surely output will drop, too?”

But several studies have shown that is not the case. In fact, countries doing the least hours of work are often the most productive on an hourly basis. Some of these countries, such as Denmark, Norway and the Netherlands, are also considered the happiest. All work less than 1,400 hours a year on average, compared with the US and UK average of about 1,800 hours.

My own research, in collaboration with British Telecom, helps explain why working less hours doesn’t necessarily mean an equivalent loss in output. We were able to show the positive effect of feeling better during the week on weekly productivity. We found evidence of more sales and more calls per hour when workers were happy.

Based on our research, we believe the work-life balance changes and improvements in wellbeing coming out of the four-day week pilots could lead to an increase in productivity of about 10 per cent. Of course, a 10 per cent increase in individual productivity will not immediately make up for employees working a day less. But these productivity gains would reduce the cost of a transition to a shorter work week. So there might still be a need for investment and subsidies from government and business alike to support this change, but people and the planet have much to gain from doing so.

It’s also important to think more holistically about the benefits of the four-day week beyond productivity and wellbeing. A shorter week might even reduce the UK’s carbon footprint by cutting commuting – assuming that most people won’t travel or will travel significantly less on their day off. A four-day week could have a positive effect on gender equality as well, since the pilots suggest that women report the largest increases in wellbeing.

The four-day week debate also scratches the surface of an ongoing discussion among economists. GDP has long been used as the ultimate measure of a nation’s progress, often with the effect of seeing policymakers chase growth at any cost. But a country is much more than its gross domestic product.

Seeing the successful results of attempts to implement a four-day working week might convince business and policy leaders to redistribute some of the gains in GDP in terms of our most precious commodity: our time. Now that could be considered real progress. 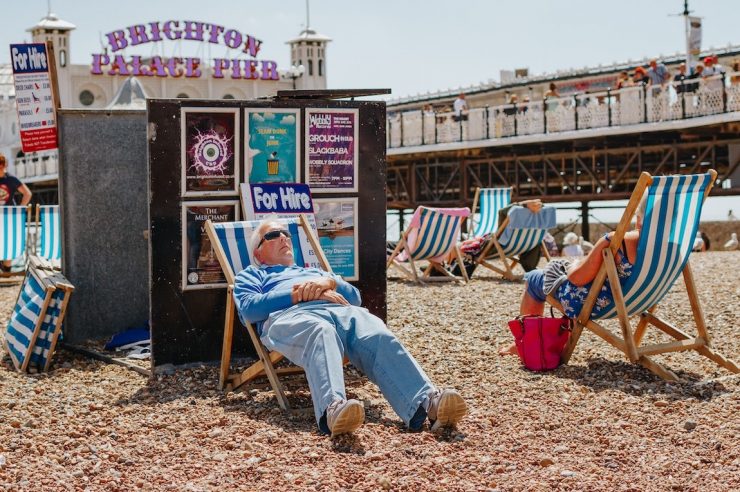 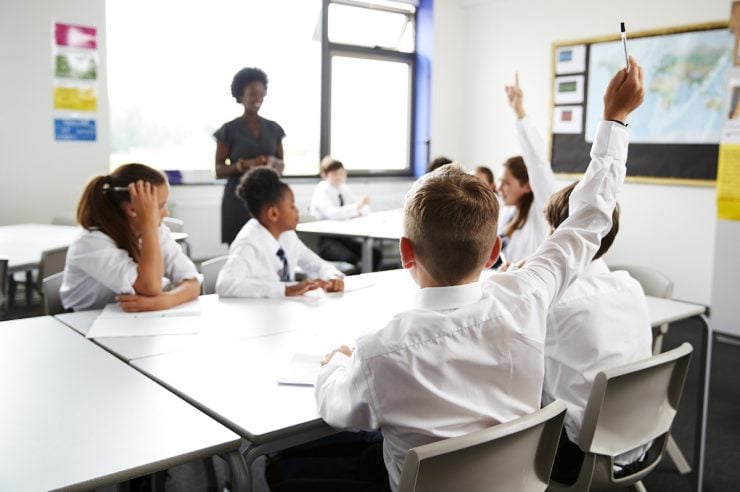