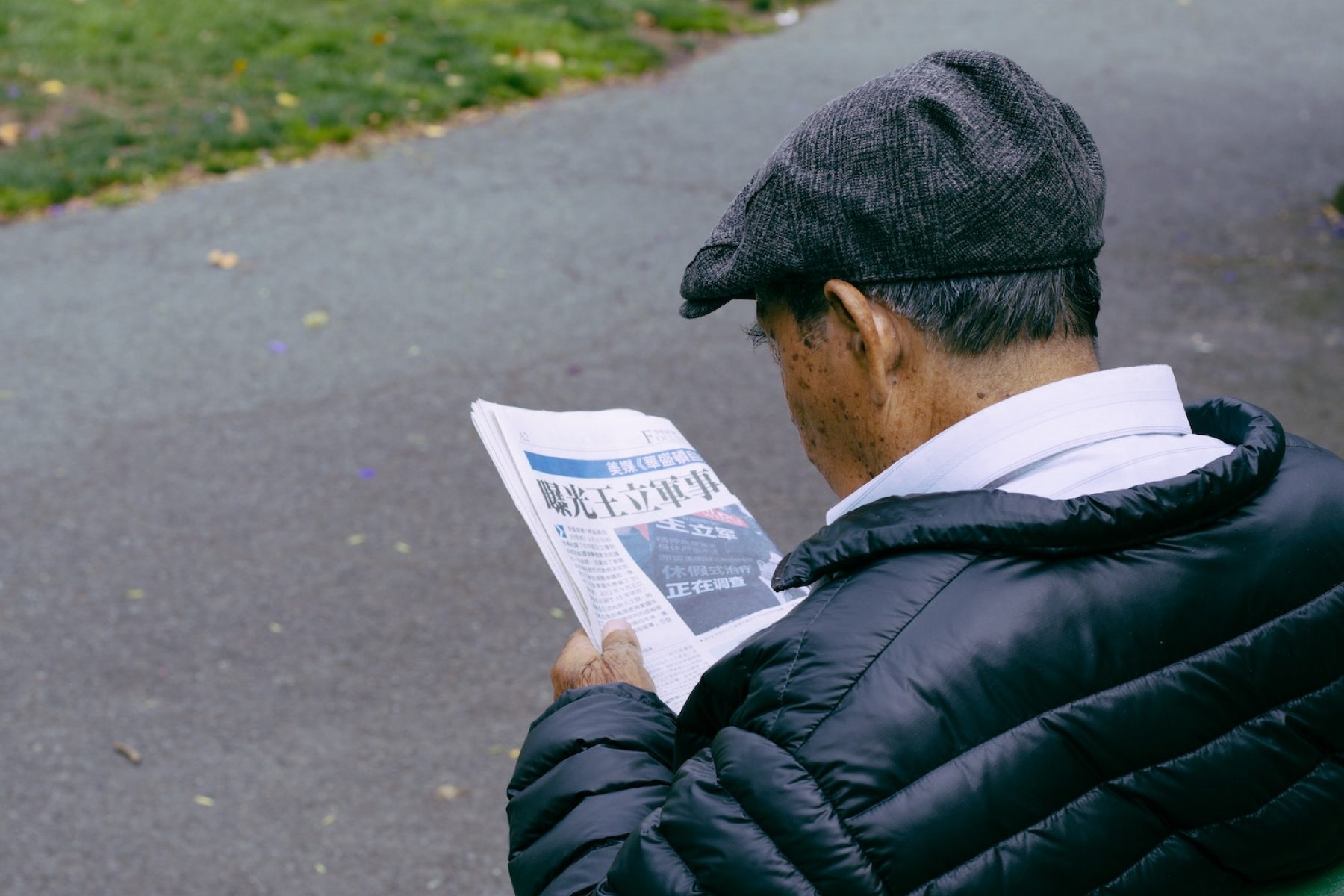 Jas Hothi realised the impact the daily mainstream news was having on him. He describes discovering Positive News as a ‘breath of fresh air’

Jas Hothi realised the impact the daily mainstream news was having on him. He describes discovering Positive News as a ‘breath of fresh air’

Commuting to work in the City for five years, Jasraj Hothi was used to starting his day with the Metro newspaper and ending it with the Evening Standard. “I started to realise the impact that this was having on me,” he says, “filling my head with the sort of information I didn’t want to be filling it with – and first thing in the morning!”

So, he was pleased to stumble across Positive News magazine on Twitter one day, describing the publication as “a breath of fresh air”. He says: “The stories covered are utterly refreshing and fill me with hope and inspiration about the good that is happening in the world.”

After leaving behind a career in recruitment, Hothi is now a freelance writer. He loves travelling and now spends half of his time as a ‘digital nomad’ – working from his laptop from interesting spots in different countries.

Hothi is used to considering the power of perspective, having studied for a master’s in positive psychology: the scientific study of human flourishing. “After several years of devouring self-help and psychology books, I stumbled across Happier by Tal Ben-Shahar and Happiness: Lessons from a New Science by Richard Layard, and my interest was piqued,” he explains.

“I particularly liked that positive psychology is focused on every individual (not just those with diagnosed mental health issues), and how we can live our best, most-fulfilled lives. Inevitably, and particularly in this digital age, the media plays an increasing part in our happiness and wellbeing.” 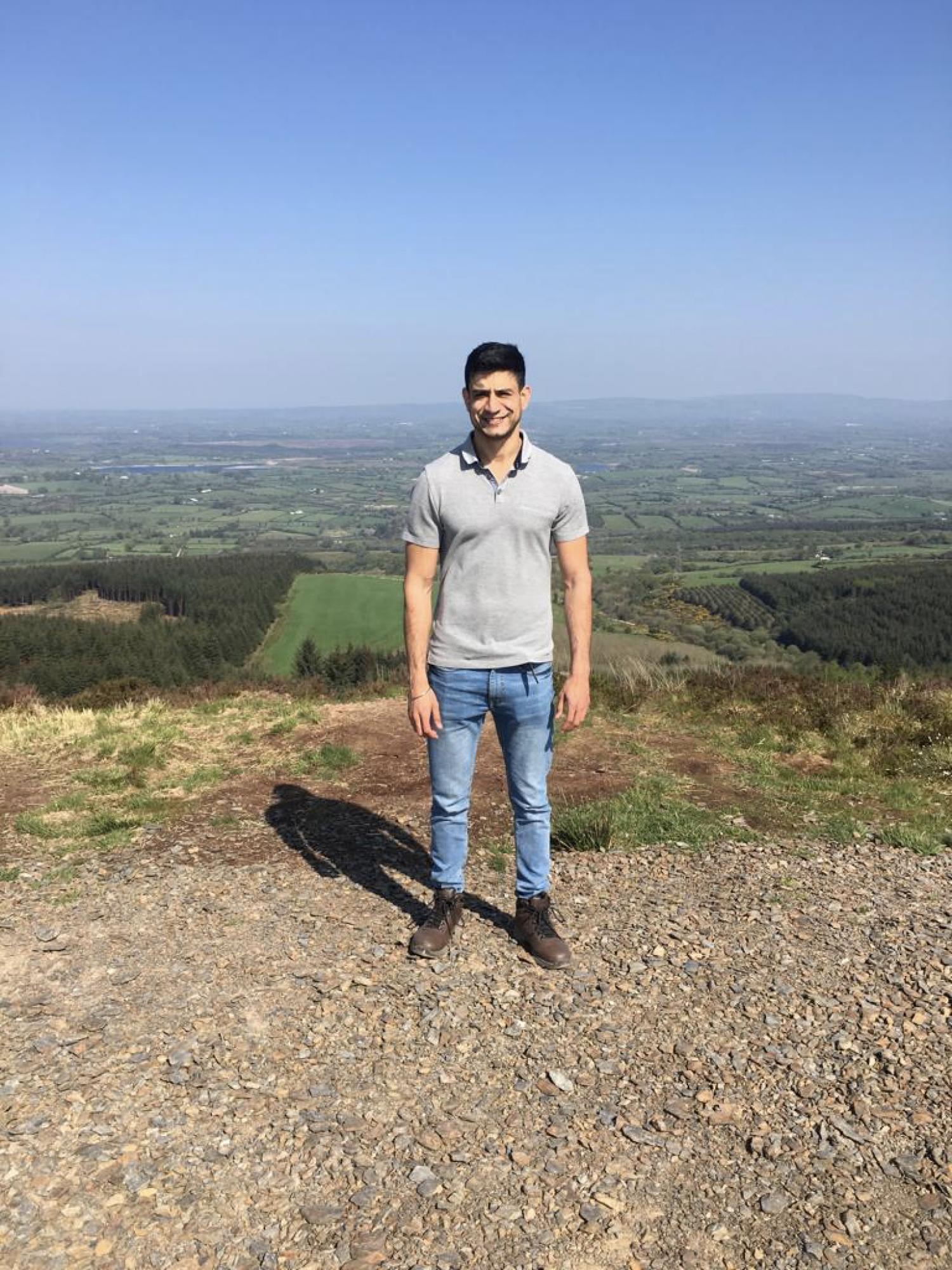 ‘Inevitably, the media plays an increasing part in our happiness and wellbeing,’ says Hothi, who left his job in recruitment to become a freelance writer

Hothi has noticed more people becoming conscious about their information diet: what they consume and from where. “Increased content doesn’t necessarily equate to higher quality information,” he notes. “So there is a real need for high-quality, balanced news to take front and centre stage, and for the good in the world to be reported.”

Hothi journals most days and is currently finishing his first novel, which he hopes to self-publish this year. He enjoys yoga, going to the gym, watching football, tennis and boxing and spending time with family and friends. He is also an ambassador at WalkOff, a social movement to increase diversity in sport and eradicate racism.

As he reflects on his own journey from a daily consumer of the mainstream news, he says it gives him “joy and hope” to see publications like Positive News: “I feel the magazine’s readership will only grow, as more thoughtful, sensitive, caring individuals discover the publication and soak up the ‘good news’.”