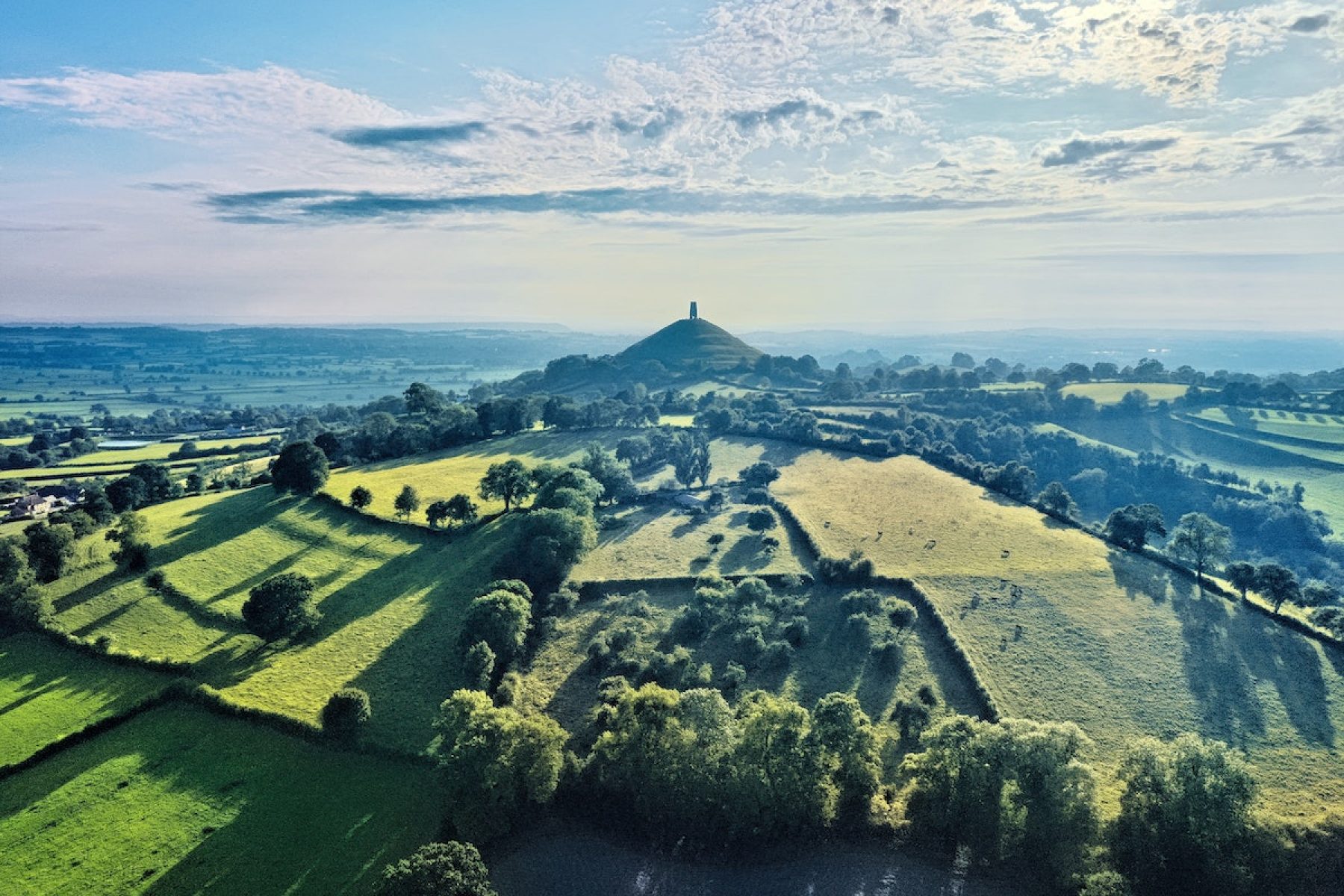 A ‘super nature reserve’ was created in England, Europe removed a record number of dams, and a taboo was broken in English football, plus more

A ‘super nature reserve’ was created in England, Europe removed a record number of dams, and a taboo was broken in English football, plus more 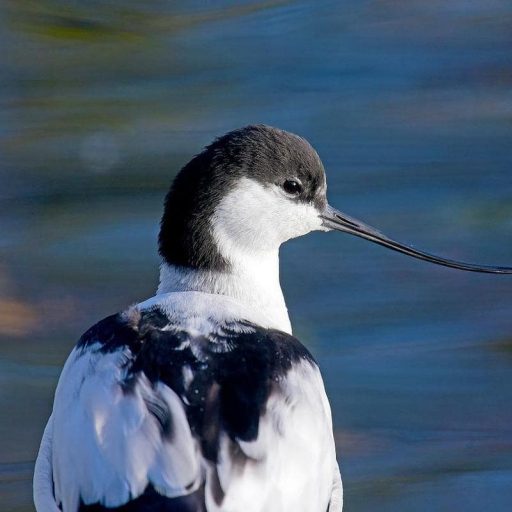 Linking fragmented habitats is one solution to the biodiversity crisis – and that’s what England’s newest nature reserve hopes to achieve.

Created this week, the Somerset Wetlands ‘super nature reserve’ encompasses 6,140 hectares of salt marsh, heath and wetland, where nationally significant populations of birds and insects live. The idea is to improve the quality of those habitats and boost connectivity between them.

The project will bring together landowners and other local partners to improve ditches, streams and other waterways that link habitats.

“The creation of this very large national nature reserve is an important moment for nature recovery in England,” said Tony Juniper, chair of Natural England. “These wonderful places are needed now more than ever, as we face into the challenges of global warming, wildlife decline and reconnecting people with the natural world.”

The Somerset ‘super reserve’ is England’s second. The first was launched in 2020 in Purbeck, Dorset.

There was good news for fish this week. Data published on Monday revealed 2021 was a record year for dam removal in Europe, with 239 torn down across the continent.

Dams present a formidable obstacle for freshwater fish and other wildlife. There are thought to be around 1.2m blocking European waterways, where some migratory fish have suffered catastrophic declines.

Restoring at least 25,000km of rivers to a free-flowing state is a key element of the European Union Biodiversity Strategy for 2030. With wind and solar outcompeting hydro electricity, more dams are likely to be made redundant.

“Dam removal is the most efficient tool to restore free-flowing rivers full of fish,” said Herman Wanningen director of the World Fish Migration Foundation. “This tool should be implemented everywhere in Europe, starting with the old and obsolete barriers that are out of use or have no economic function any more.” 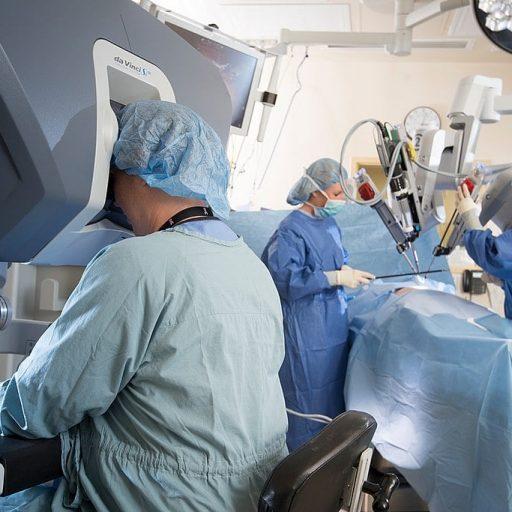 That’s according to a study published this week. It found that robotic surgery reduces the chance of readmission by 52 per cent. What’s more, it revealed a “striking” 77 per cent reduction in the prevalence of blood clots compared to patients who had open surgery.

“Time in hospital is reduced and recovery is faster when using this advanced surgery,” said James Catto, professor of urological surgery at the University of Sheffield, which led the research. “Ultimately, this will reduce bed pressures on the NHS and allow patients to return home more quickly.” 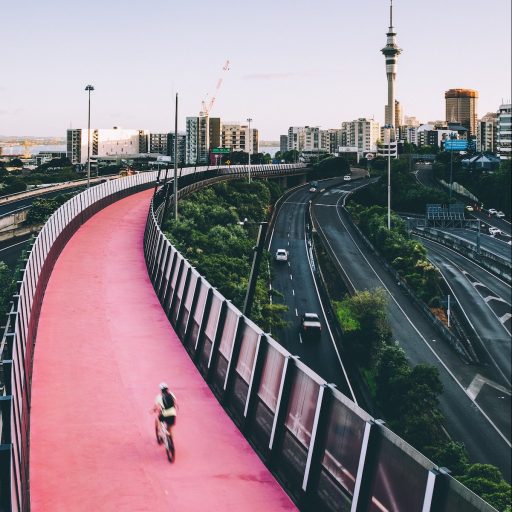 Lots of countries have pledged to reach net zero by 2050, few have roadmaps to get there. On Monday, New Zealand published its strategy for achieving that goal, to mixed reviews.

The Emissions Reduction Plan (ERP) has some headline initiatives, including a scheme to subsidise low-income families in the transition to low-emissions vehicles. There is also additional resourcing for Māori involvement in climate policy. Plaudits praised it for uniting all government departments behind the goal.

“The ERP is unique, even unprecedented, by taking a whole-of-government approach,” analysts at the Auckland University of Technology wrote, in a review of the plan.

Steps in the right direction, then, just not big ones. 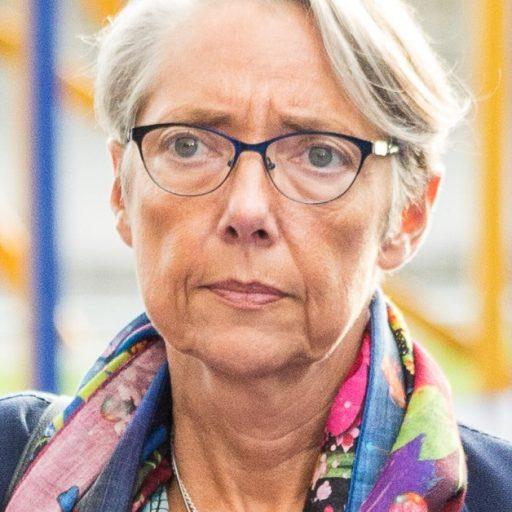 France got its first female prime minister in 30 years

She is the first woman to hold the position in more than 30 years and only the second female prime minister in modern French history.

“I dedicate this nomination to all the little girls in France, to tell them, ‘follow your dreams’,” she said. “Nothing should stop the fight for women’s place in our society.” 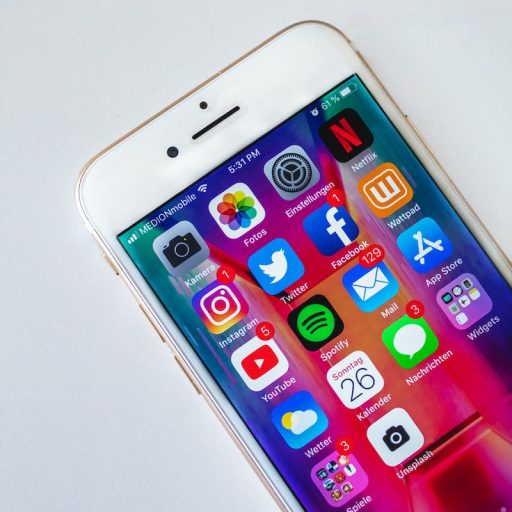 A phone app that helps social media users to detect fake profiles launched in the UK on Monday.

Think Before You Link will help people to spot characteristics of fraudulent profiles used by spies and other malicious actors.

According to the UK government, the use of fake profiles is happening “at scale”, posing a risk to people’s privacy and national security.

The app has been developed with behavioural scientists, and includes a profile reviewer, which will help individuals identify fake profiles and report those that look suspicious. 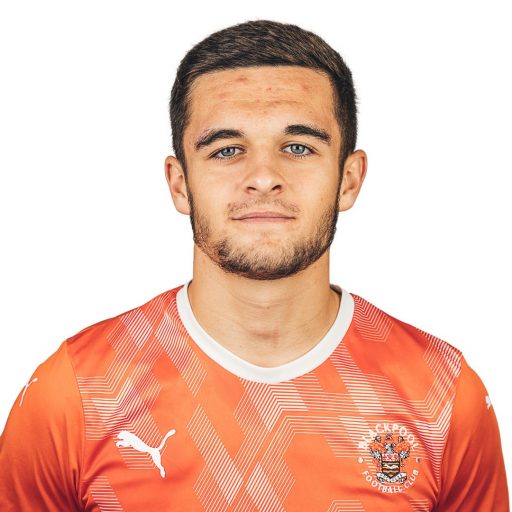 It might seem strange to some that a footballer coming out as gay should make the news. This is 2022, after all. Same sex marriage is legal is most western nations. Many politicians, actors and musicians are openly gay.

Yet the decision by Jake Daniels to announce his sexuality this week is a big deal for British football. Not since Justin Fashanu in the 1990s has a player felt able to come out. For the first time in decades, gay football fans have a role model on the pitch.

Daniels, who plays for Blackpool, said that coming out would allow him to be “free and confident”. It may just inspire other players to do the same, breaking a taboo that has long hampered inclusivity in the sport. 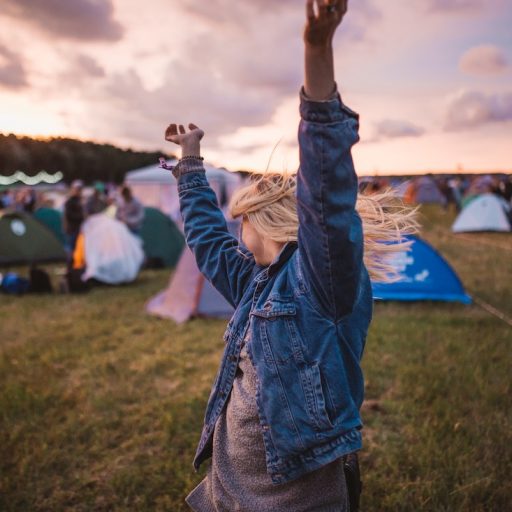 A bumper festival season is upon us after two years of Covid cancellations. In preparation, a new charter has been drawn up to make UK festival sites safer.

The Safer Spaces charter has been updated with guidance and input from organisations including Rape Crisis England and Wales. More than 100 festivals have signed up, including Shambala, Latitude and Reading.

One of the key promises is that “all allegations of sexual harassment, assault and violence will be taken seriously, acted upon promptly and investigated”.

Kelly Bennaton of Rape Crisis England and Wales said: “Festival-goers deserve to know that if they report sexual assault they will be listened to and believed, and that those working on site are equipped to handle all reports with knowledge and empathy.” 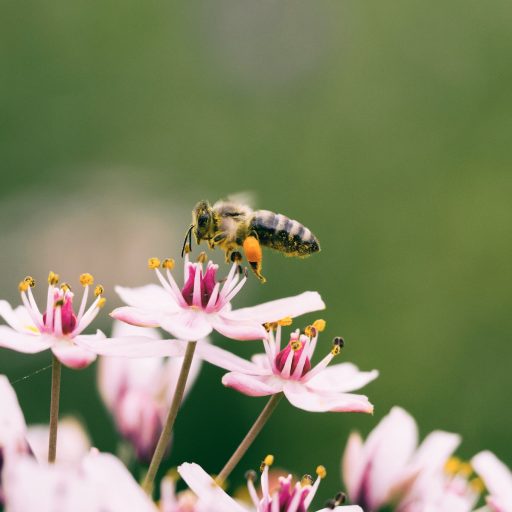 Fake grass. It takes decades to biodegrade and robs pollinators of vital natural habitat. Nevertheless, the trend for rolling it out in gardens has taken off in the UK.

This week, organisers of the Chelsea Flower Show made a stand. They announced a ban on artificial turf at next week’s gardening jamboree, claiming it goes against their position on plastic pollution.

This year’s show will also give prominence to gardens that attract and protect pollinators. Visitors will be educated on designing gardens to attract bees and other insects, which have suffered massive declines in recent years.

Artificial lawns have become a controversial topic in the UK, where a petition has launched to get the government to ban them. Meanwhile, the S*it Lawns Twitter account has amassed a sizeable following by poking fun at fake grass, while celebrating pollinator-friendly gardens. 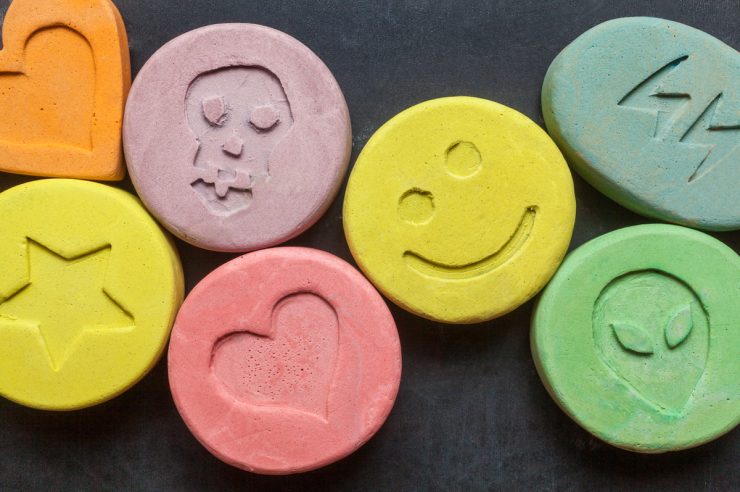 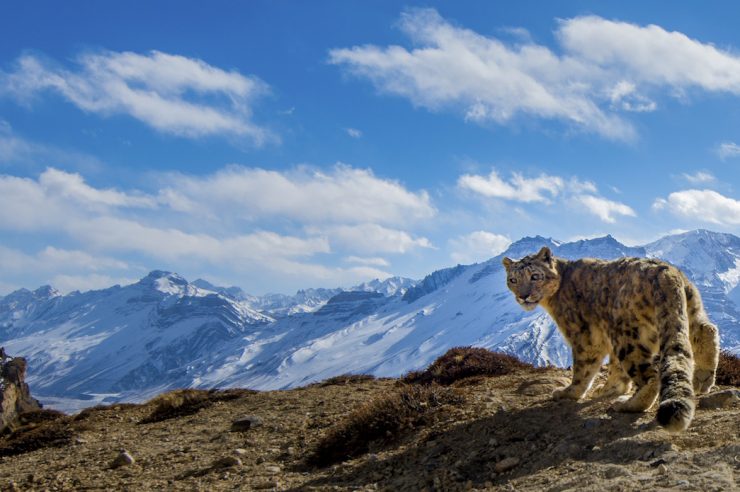 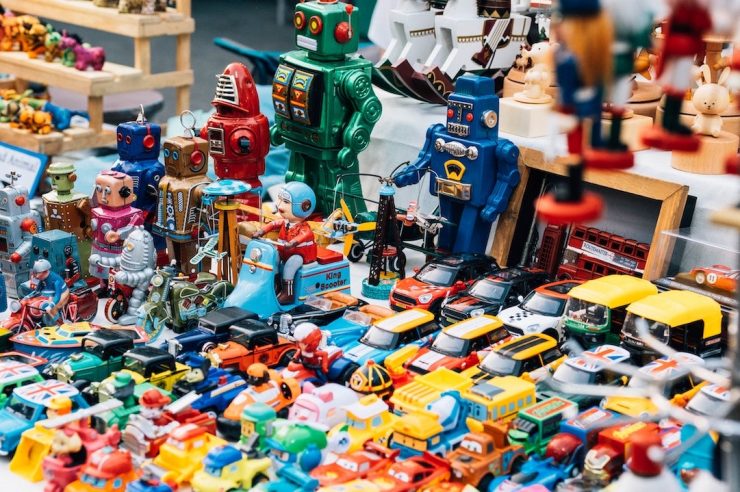 What went right this week: the ‘great chemical detox’, plus more positive news The EU moved to outlaw toxic chemicals, there was a potential cancer breakthrough, and some positive news for rhinos Environment Health Society