It’s back to school for older people in Thailand: a lesson in tackling loneliness?

It’s back to school for older people in Thailand: a lesson in tackling loneliness?

Wearing a crisp red and white uniform and with her hair carefully coaxed into pigtails, 63-year-old Poonsri Seangnual prepares to attend class. She is a pupil at the School for the Elderly in the Chiang Rak Noi district of Ayutthaya, Thailand, and catches a bus to the school with friends who are also aged in their 60s and 70s.

For Seangnual and her classmates, and similar groups across the country, returning to school is a way to combat loneliness at a time when changing demographics mean that more elderly people live alone. “I really like going to school. I gain knowledge and it’s really fun. I have a lot of friends, know a lot more people,” she said.

I really like going to school. I gain knowledge and it’s really fun

Thailand is ageing faster than many of its regional neighbours. By 2040, it is expected to have the highest share of elderly people of any developing country in east Asia.

Widow Somjit Teeraroj, 77, said that her son and daughter visit her occasionally, but it was the school that helped her to recover from the death of her husband of 40 years. “I’ve been looking forward to every Wednesday, which is the only day where I go to school, dress up as a school student and meet friends,” she said. “We get to talk and laugh together.” 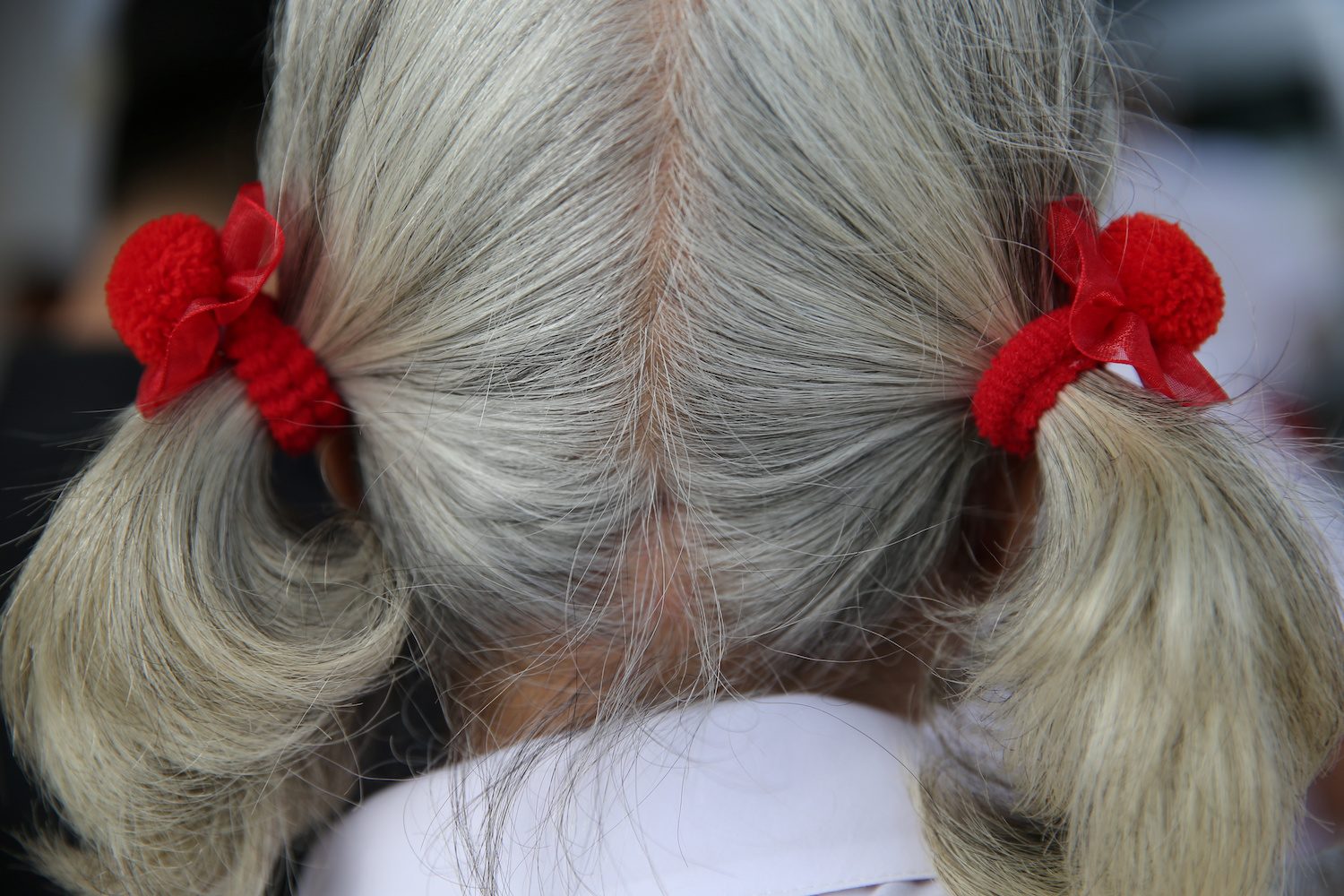