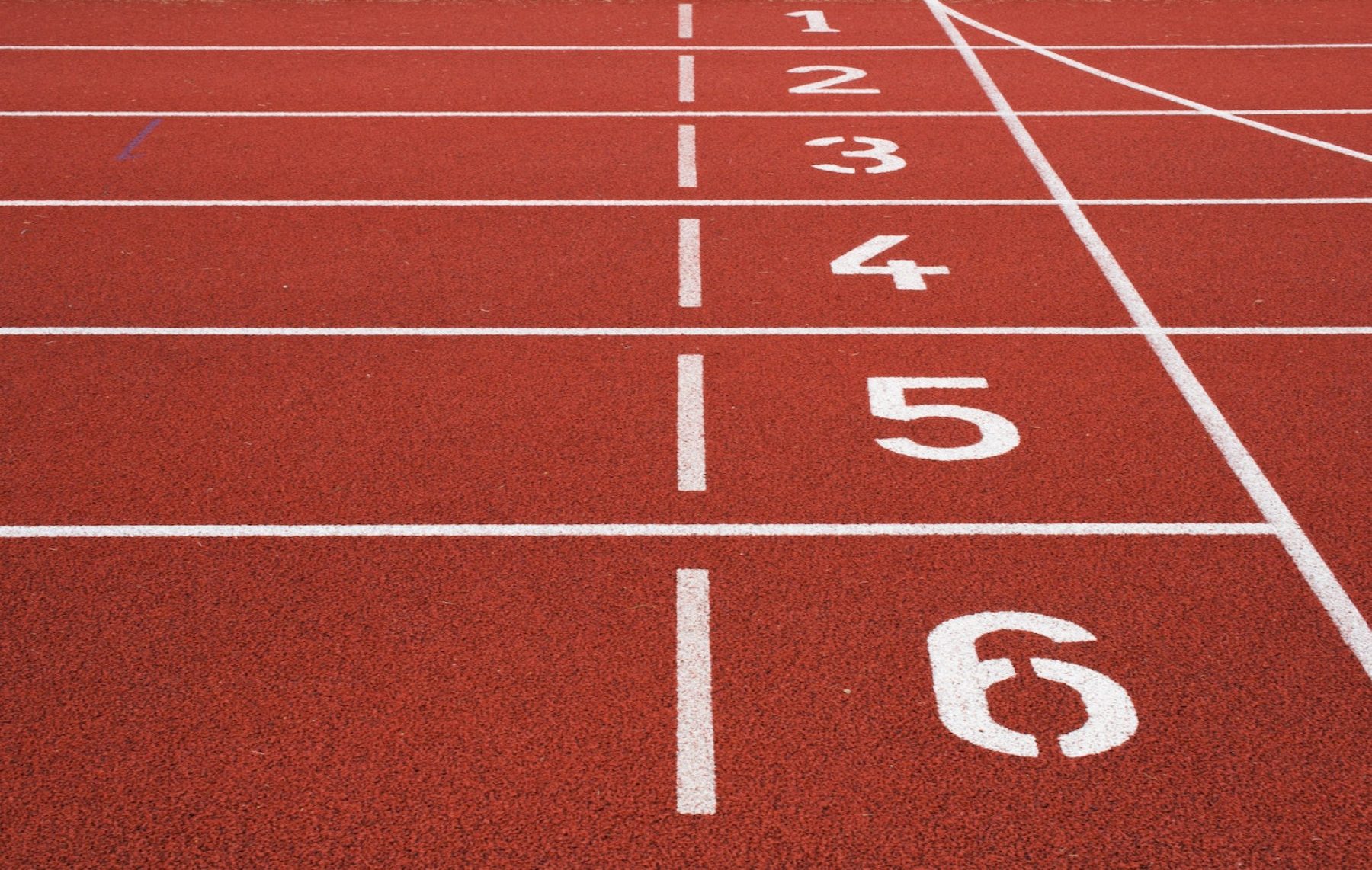 ‘When we witness the unbelievable, it makes it achievable’

If we are limited to reading and seeing stories of problems and failures, it is tricky to see beyond them, suggests researcher and author Jodie Jackson

If we are limited to reading and seeing stories of problems and failures, it is tricky to see beyond them, suggests researcher and author Jodie Jackson

Most of the world’s progress is instigated by the few pioneers and visionaries who break barriers, reach new distances, forge paths into existence. They are the few brave enough to challenge the accepted norms, who believe in the seemingly impossible and dedicate their time to make their vision possible. Once they do this, they open the gates for others to follow – and follow they do.

A powerful demonstration of this is the achievement of Roger Bannister, who in 1954, broke the four-minute minute mile barrier with a record of three minutes, 59.4 seconds. Before Bannister succeeded, the prospect was considered not only dangerous but impossible. But Bannister did not limit himself by this way of thinking; he developed within himself an unwavering certainty that it was achievable; even though there was no evidence to suggest it. In fact, it was quite the opposite; there was a lot of evidence to suggest it wasn’t achievable.

But his belief to the contrary allowed him to train for years with dedication and commitment to his end goal. On 6 May, 1954, Bannister’s remarkable achievement that defied all of the conventional wisdom of the time, created a new wisdom. Once the four-minute barrier was broken, people knew it was achievable; there was evidence to prove it!

Just 24 days later, the barrier was broken again and in the last 50 years, more than 1,000 runners have achieved the feat. It was not that these runners had enhanced physical qualities from the runners who had tried and failed before them; they had enhanced psychological qualities. They had proof of the possible.

Sometimes we do need to see it to believe it. If we are limited to stories of problems and failures, it can be difficult to see beyond them. We become trapped in a limited existence that is defined more by learning from what has not worked than from what has. The problem with this? It’s a slow way to learn. Granted, it provides invaluable lessons and may fire us up to want to do things differently, but it is not the kind of information that unlocks our own sense of potential. Without stories of progress, we are lacking proof, and so we are not psychologically equipped to contribute to this progress ourselves.

In an interview in 2018 on the Ways to Change the World podcast on Channel 4, Screenwriter Richard Curtis said: “My experience tells me that everywhere in the world there are heroes and brave people working to achieve extraordinary things”.

Let us report on and learn from these brave people who are tackling the problems and challenges we face. These people who achieve extraordinary things do not accept the current standards; they break the barriers of ‘what is’ and push beyond them to ‘what could be’.

It is through learning from those who force progress into existence that we too can realise our own potential – to be a powerful force for good.

Jodie Jackson is a partner at the Constructive Journalism Project and author of the book You Are What You Read: Why Changing Your Media Diet Can Change the World, which is out now

Read more: how to improve your media diet 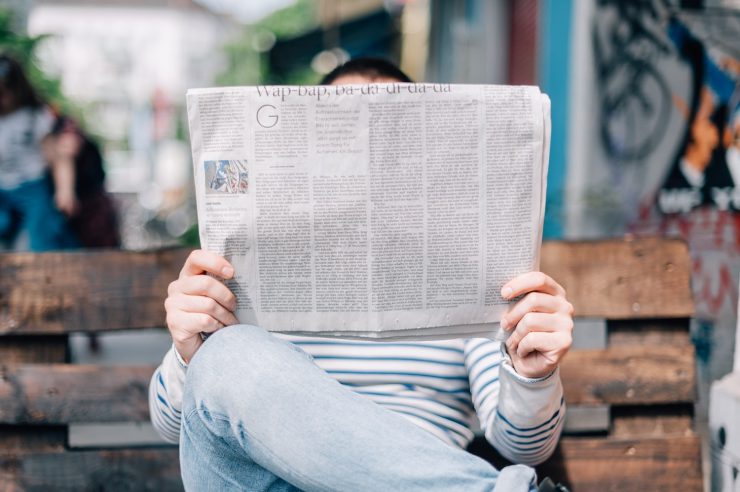 Six ways to improve your media diet Through our choices, we have the power to improve our media diet, our mental health and possibly society, writes Jodie Jackson, author of Yo... Media Opinion