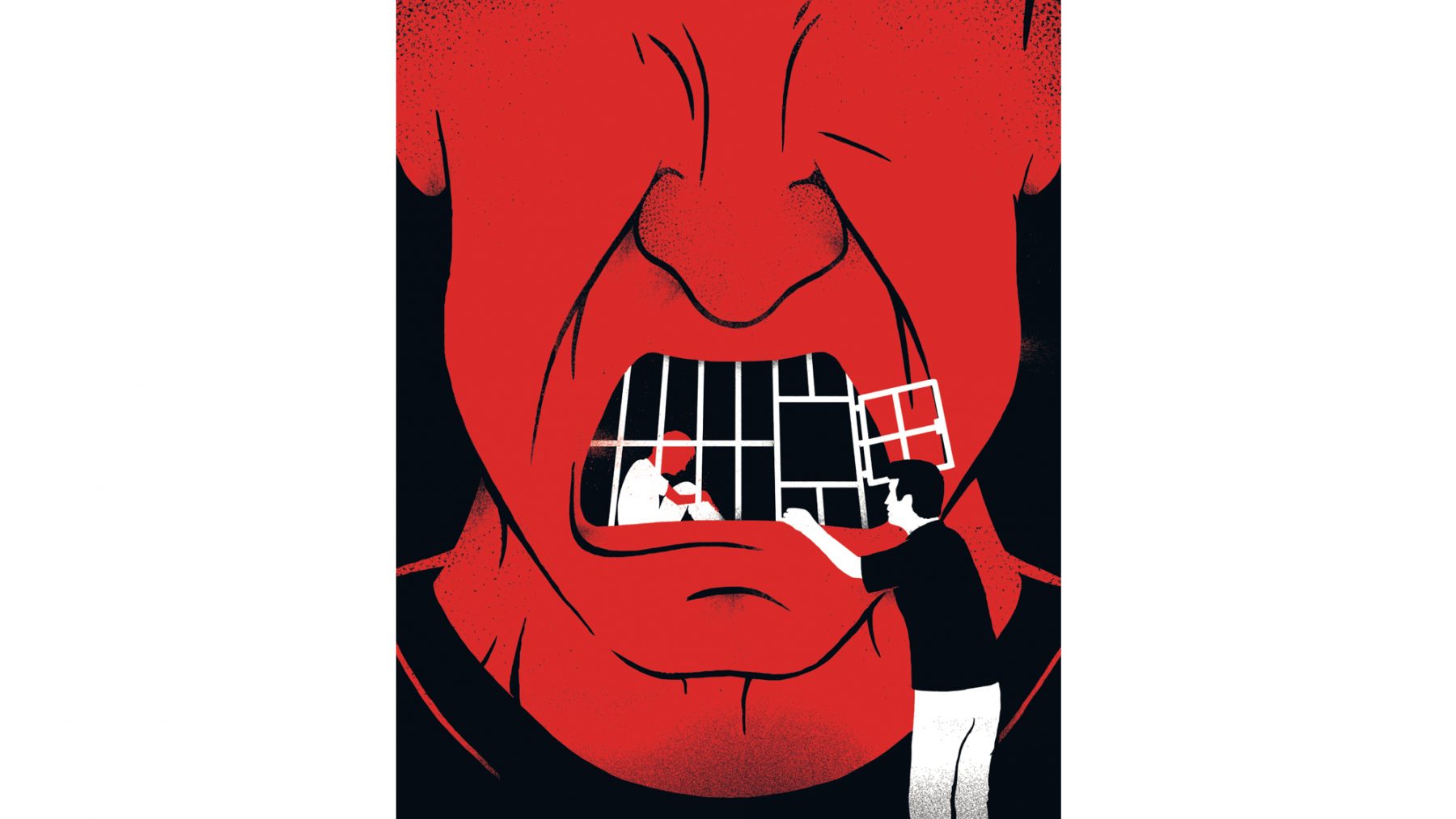 As surges of nationalism and incidents of hate crime are reported across the globe, a network of far right extremists who have renounced their views and resolved to help others, is growing too. Meet the ‘formers’

Many in far right movements across Europe and beyond believe their time is coming. Despite voters rejecting far right candidates in elections this year in France and the Netherlands, this type of extremism continues to bubble away below the political surface. June alone saw the attack on worshippers leaving London’s Finsbury Park mosque; police in Germany reporting a surge in hate crimes carried out by right wing extremists; and the success of a crowdfunding campaign that aims to block boats carrying refugees crossing the Mediterranean.

They might be a fractured mix of people with racist, misogynistic and antisemitic views, but extremist groups can be tempting to those who feel left behind by life and society.

Nigel Bromage is co-founder of Exit UK, an independent organisation that helps people leave far right extremism. He used to front a violent neo-Nazi organisation and so knows all too well the techniques that recruiters use. “I’ve worked with young people who are simply lost or from fractured homes and looking for love, understanding and compassion. Extremists manipulate these things to get people involved,” Bromage tells Positive News. The Exit movement began in Norway in 1997, followed by organisations in Germany and Sweden. Now, there are at least eight groups worldwide, from the US to Germany, providing support for neo-Nazis who want to leave. And governments increasingly recognise the role that ‘formers’ have to play.

So how does it work? “It’s tailored to each client,” explains Robert Örell, director at Exit Sweden, “but it can be very practical: helping people get rid of tattoos, move house, get a job or to attend meetings with social authorities. We also offer emotional support in a non-judging environment. My background means I can understand these people, why they joined, and they trust people with similar experiences. I know it’s possible to change. I can help people make the same move.”

In the past 20 years, the Exit movement has become much better equipped. Frequent international meet-ups allow the sharing of the ‘science’ of deradicalisation: what is it that makes people vulnerable to the grip of extreme groups? ExitUSA, which is run by an organisation called Life After Hate, sows the seeds of doubt in extremists’ minds. “We use social media to deliver our messages and videos to a very tight demographic, our ideal target audience, based on their Facebook likes, music and groups,” explains Tony McAleer, executive director of Life After Hate.

“A lot of it hinges on triggering disillusionment. People might say this ‘great’ stuff about life in the movement, but I know from experience that if you’re disconnected from your humanity, a lot of things in life aren’t going to be functioning. We use messaging such as ‘don’t get fooled like we were’.

“When people are in the honeymoon phase of being in these groups – because they are incredibly powerful – there might be nothing we can say to change their perspective. But that will change. I say to people: ‘When you realise how dysfunctional it is, you get tired and burned out, and your relationships suck, I will still be here. I’ll wait for you.’”

From Sweden to the US, read first-hand accounts from four ‘formers’ who are now using their experiences inside neo-Nazi movements to help others