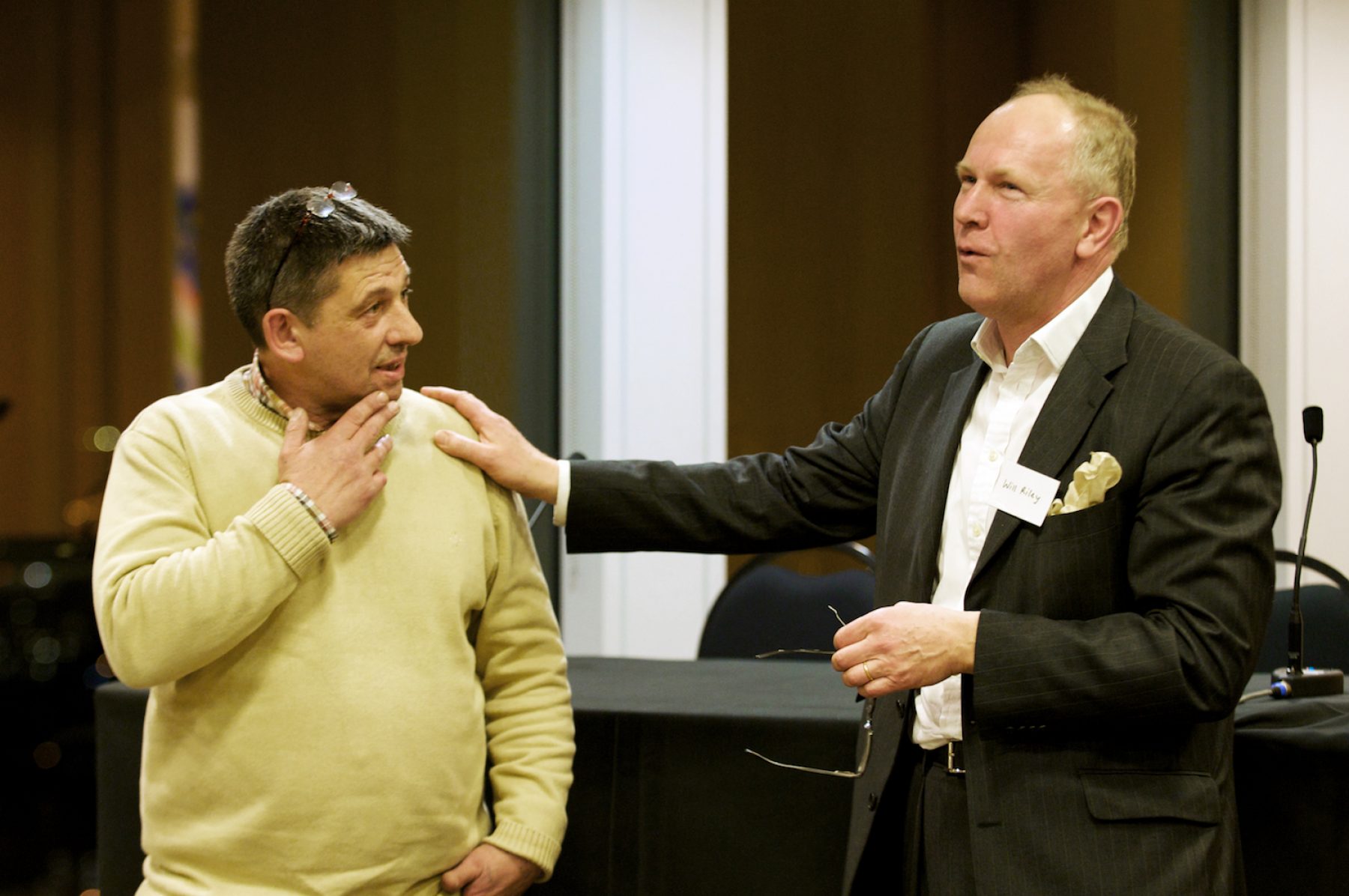 When Peter Woolf, then a self-described “career criminal”, broke into Will Riley’s house in Islington in 2002 in an attempted robbery and hit him over the head several times, he didn’t know the crime would transform his life. But years later, in prison, Woolf was asked to take part in a restorative justice trial, which involved a face-to-face meeting with Wiley. “He told me all the things I’d done to him,” Woolf says. “About his emotions and trauma. For the first time in my life I experienced another human’s pain.” It sparked a transformation in Woolf, who was then addicted to drugs and alcohol. “I was overwhelmed,” he says. “I didn’t have a grasp on reality, so to suddenly get this empathy was a big deal.”

In the years that followed, Woolf kept in touch with Riley and set about transforming his life. He got sober, left prison and studied at university. Riley is now one of his best friends, he says, and together they founded the charity Why me? Victims for Restorative Justice, in 2009. The charity runs a restorative justice service that facilitates meetings between victims and offenders. It also campaigns to improve access to the service across the UK. Since the 2016 EU referendum it has been running three projects that focus specifically on hate crime.

Our reporting uncovers solutions to society’s challenges Experience our inspiring journalism, with a subscription to Positive News magazine Subscribe now

“We selected hate crime because it’s so prevalent and so of our times,” says Lucy Jaffe, director of Why me?. Hate crimes – in which people are attacked because of their race, religion, sexual orientation or another characteristic – have more than doubled in five years in England and Wales. Analysts have directly linked the surge to the EU referendum and terrorist attacks.

Jaffe says restorative justice can help tackle hate crime by uniting people. “It brings people together at a time when as a society we feel very atomised and fragmented,” she says. “It’s a way [to] see the humanity in each other and create connections.”

Victims often feel marginalised and excluded by the criminal justice process, which focuses on detecting crime and prosecuting the offender, Jaffe says. Restorative justice enables them to be heard and to get their questions answered. For the offender, the process makes the victim come alive for the first time since the crime, she says. “They can feel shame and realise that they’ve hurt someone. [Both parties] are often nervous, but we prepare people carefully, so it’s safe.”

In one case, the charity helped facilitate a meeting between victim and perpetrator of an antisemitic attack. The victim wanted the perpetrator to write an essay about the Holocaust so they could understand what Jewish people had been through in the Second World War. “Hate crime is distinct in that you’re attacking someone’s identity and then [they] go on having that identity,” Jaffe says. “It gives the victim a chance to articulate the harm and makes [the perpetrator] think twice.”

Woolf, who has since been married, become a criminologist and written a book, says he is proud “beyond belief” of the work the charity continues to do. He’s also proud of his own transformation. Restorative justice has enabled him to become “a caring person, a loving father and a good man,” he says. “But it’s what I’m not that’s important. I’m not a crook and I’m not a drug addict or an alcoholic. I’ve got such a cool life now,” he says.

Image: Peter Woolf (left) met Will Riley while he was in prison. Credit: Why me? 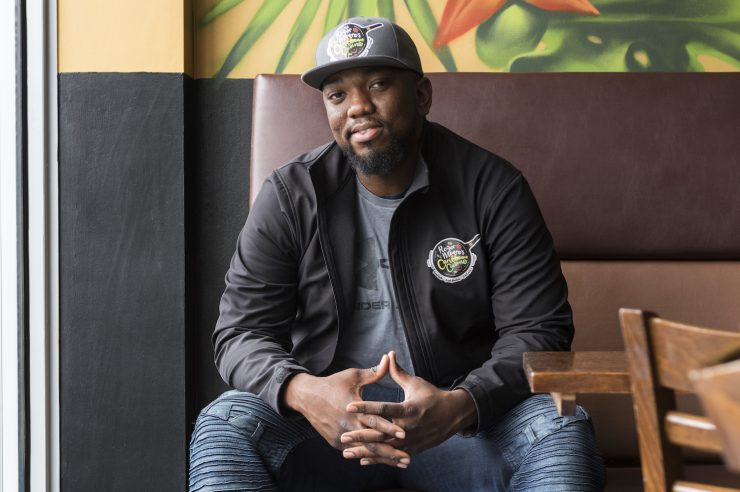 Do the hustle: a pioneering approach to tackling drug dealing in Bristol A radical new scheme in Bristol is helping young drug dealers find a brighter future Justice Society UK 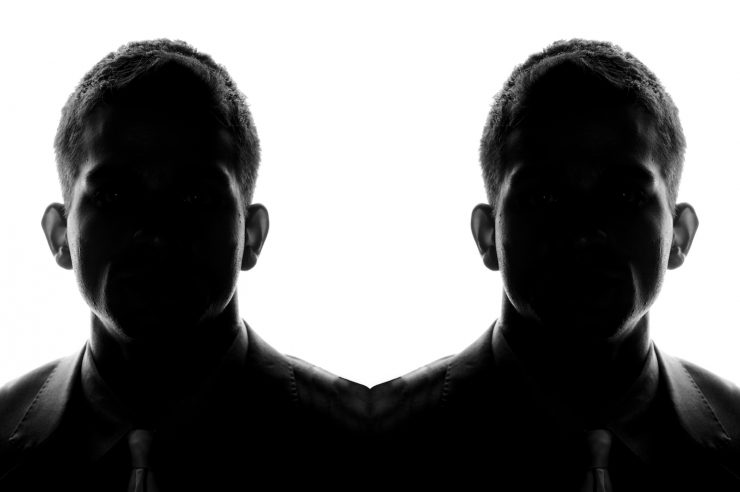 In the circle: a holistic solution to prevent sexual abuse A compassion-led approach is steering people convicted of sex offences away from isolation and reoffending Justice Society UK