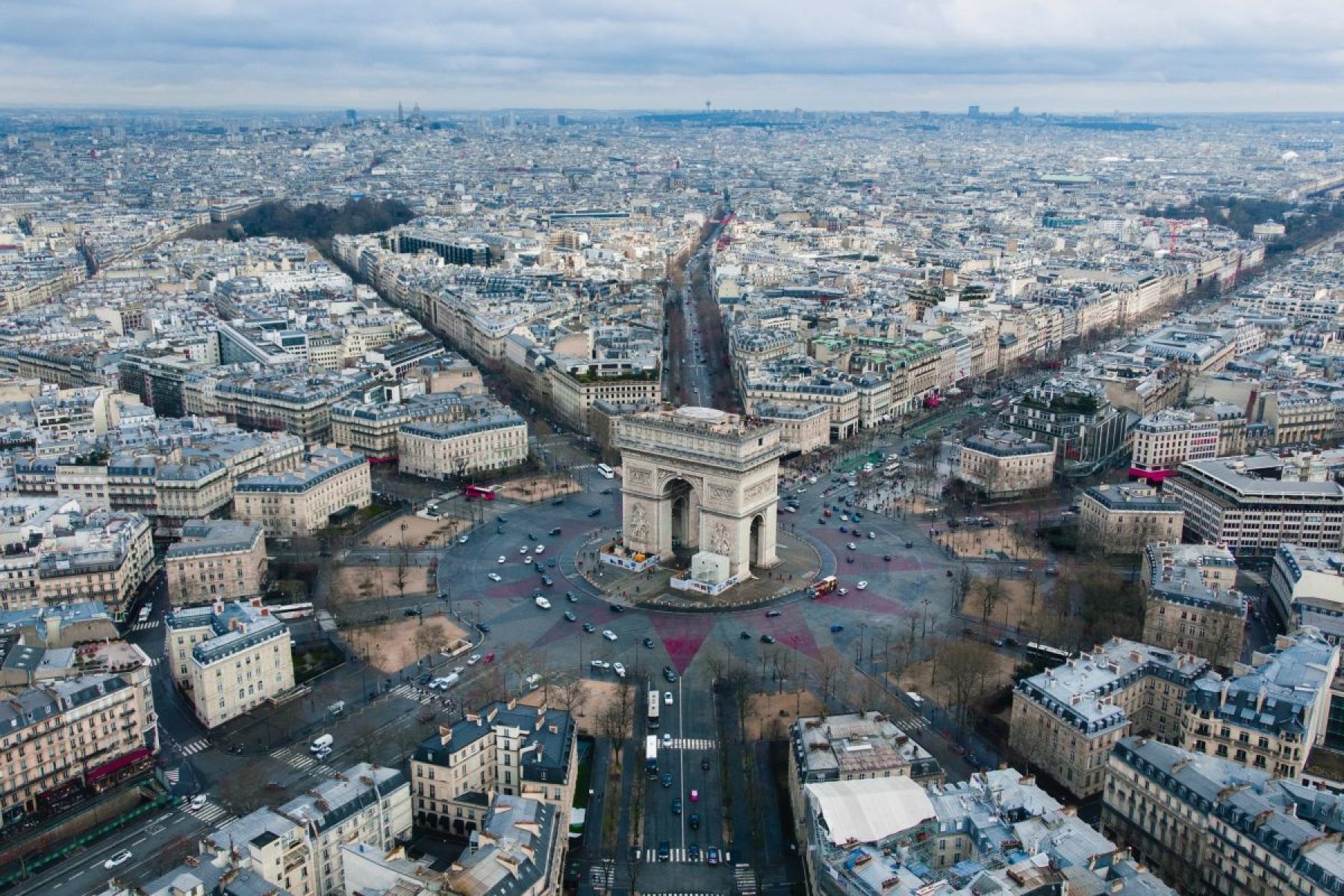 What went right this week: Paris pedalled forwards, plus other good news stories

Paris voted for a cycling revolution and women’s football was given a boost, plus other stories of progress

Paris voted for a cycling revolution and women’s football was given a boost, plus other stories of progress 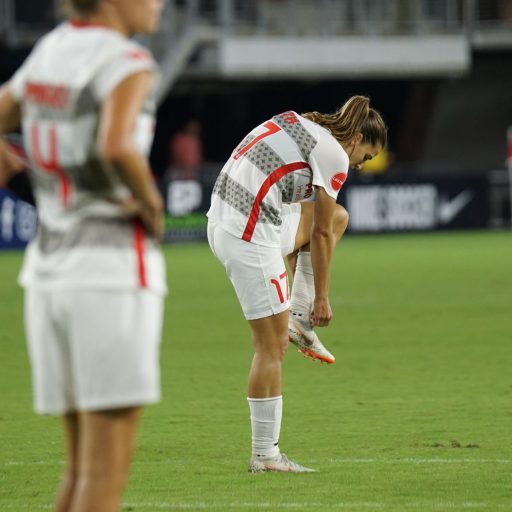 Women’s football was given a boost this week with the announcement that the Spanish club, Real Madrid, will launch its first female football team next season. Real had been one of the only clubs in Europe without a women’s team.

In a statement, Real Madrid said it was committed to “the promotion of women’s football and contributing to its development and growth in our society.” Women’s football is reportedly the world’s fastest growing sport.

The move was hailed as “a huge positive” by Lyon forward, Ada Hegerberg, who became the first winner of the Women’s Ballon d’Or award in 2018. 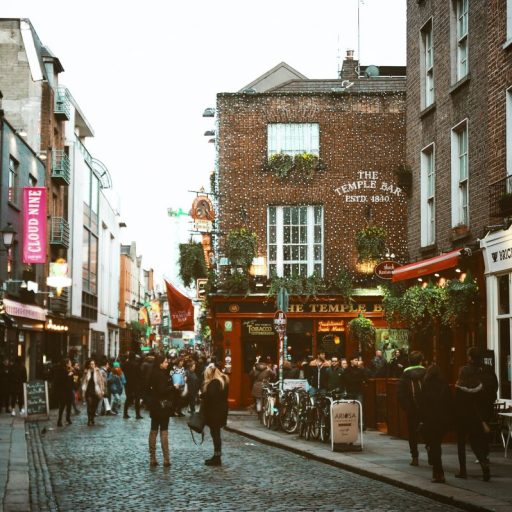 Ireland has pledged to ban shale gas imports from the US, prohibit new drilling for oil and gas, and cut carbon emissions by 51 per cent by 2030 under the terms of a new coalition government. Ireland is currently the fourth largest emitter per capita in the EU.

The measures were announced last week after the Green Party entered a coalition government with Fine Gael and Fianna Fáil, having increased its vote share from 4.4 per cent to 7.1 per cent.

Green Party leader, Eamon Ryan, who used to run a bike shop, also announced that 20 per cent of Ireland’s transport budget would go towards walking and cycling, and two thirds of the rest on public transport. The deal has been criticised by some for not going far enough. 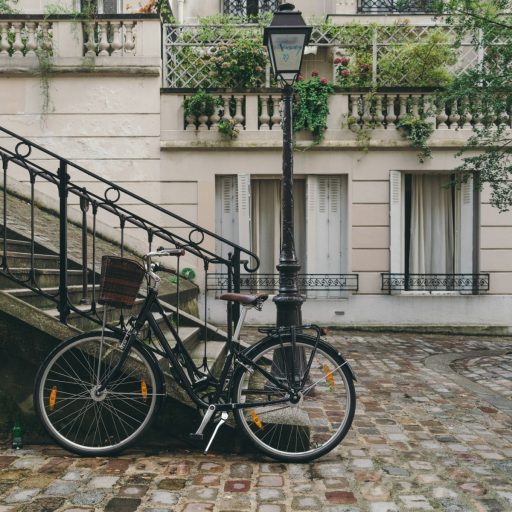 Paris to get a cycle lane on every street

The mayor of Paris, Anne Hidalgo, has been re-elected having promised to put a cycle lane on every street in the city during her campaign.

Hidalgo is the first female mayor of Paris and in her first term she introduced a series of car-taming policies designed to reclaim road space from vehicles to boost walking and cycling. She promised more of the same if she was voted in for another six years.

Read more about the global movement to drive cars out of cities here. 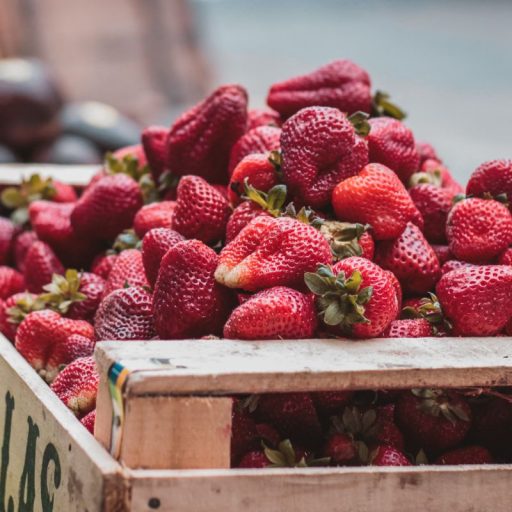 FareShare, the UK’s biggest food redistribution charity, announced this week that since lockdown measures began it had seen a 25 per cent surge in the number of businesses signing up to divert surplus food to organisations that support people in need.

With the support of new and existing food partners, FareShare said it had tripled the amount of food it distributes each week – and last week provided charities and community groups with enough food to deliver 3.2 million meals.

“We’ve been overwhelmed by the number of new businesses getting in touch to divert their surplus food, or donating much-needed packets and tins,” said Lindsay Boswell, FareShare chief executive, warning that the months ahead could be difficult as the UK enters a recession. “We’re gearing up to ensure we can continue getting food onto the plates of some of the most vulnerable people in our communities in the very difficult months and years to come.” 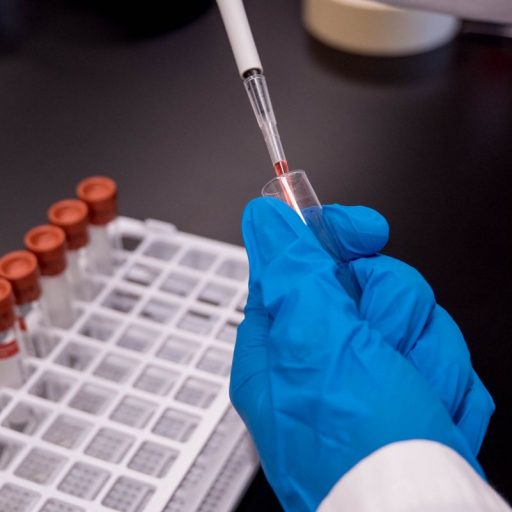 Scientist behind the University of Oxford’s potential Covid-19 vaccine said on Wednesday they had seen “the right sort of immune response” in trials, although they declined to give a timeframe for when a vaccine could be ready.

Speaking at a parliamentary hearing, Sarah Gilbert, professor of vaccinology at the university, said 8,000 volunteers had been enrolled for the third phase of its trial into a potential vaccine, AZD1222, which is licensed to pharmaceutical company AstraZeneca.

“We’re very happy that we’re seeing the right sort of immune response that will give protection,” Gilbert said. Despite the potentially encouraging results, the UK has been told it should prepare for not having a vaccine ready by the winter. 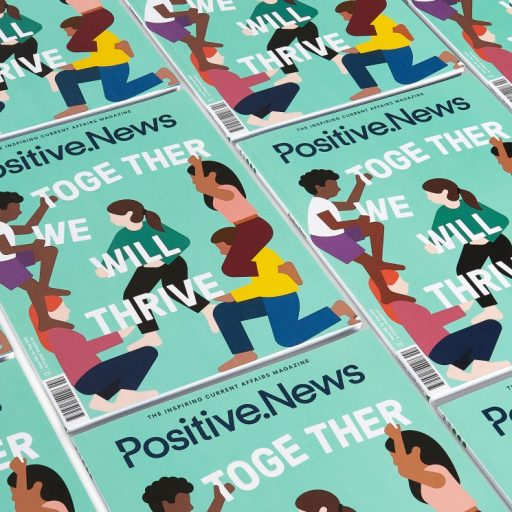 From more united communities to a green economic recovery, resilient food systems to welfare that works; the latest issue of Positive News magazine uncovers how society can renew itself after the coronavirus crisis.

“Recognising the silver linings of the coronavirus crisis, and delving into how they could form part of our new normal, is the focus of this issue’s cover story,” explained acting editor, Lucy Douglas.

“Another story of progress to emerge from a tragedy is the watershed moment we’re seeing in the fight for racial justice and equality. In the latest issue, we hear why the recent Black Lives Matter protests are different from others and how, perhaps, we’re on the cusp of seismic change.” 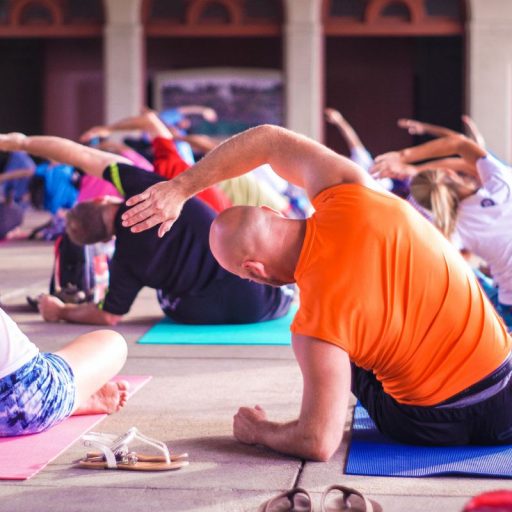 This week Positive News reported on the sign language yoga school founded to make the practice accessible for deaf people. Sign Yoga had to stop its group classes due to the coronavirus pandemic, but has since taken them on Zoom.

“I’ve finally found something that works for me, that has literally changed my life,” said Breish Rowe.