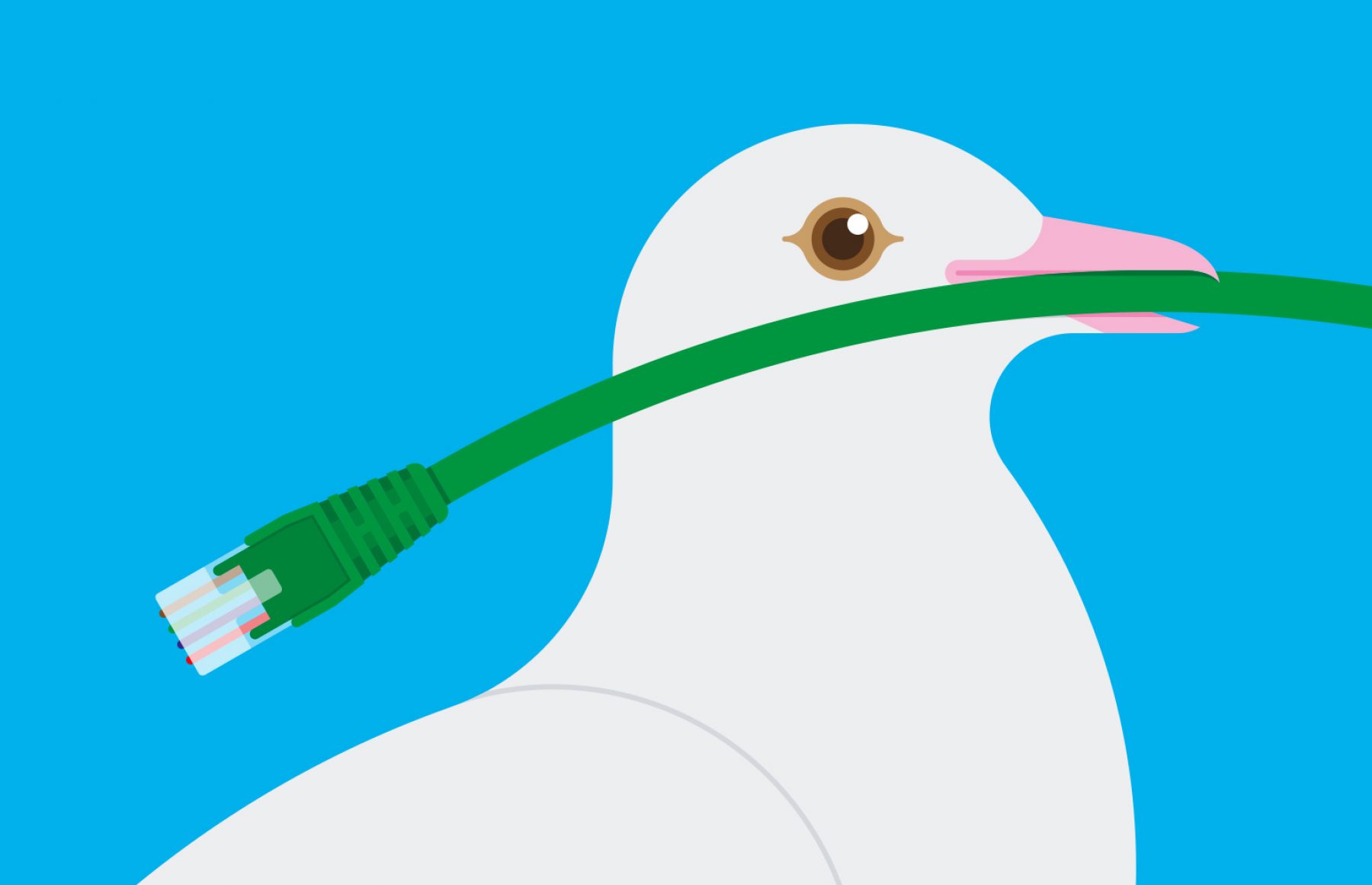 Getting kind online: the people standing up to cyberbullying

With 62 per cent of young people saying they have received offensive messages online, cyberbullying is a serious issue. But the internet also offers support, kindness and camaraderie. Instead of rejecting the web as an unequivocal evil, how are people using it with kindness in mind?

Words by
Rhiannon J Davies September 9, 2019
Society
Brands of inspiration
This article has been created by Positive News and supported by Simple

With 62 per cent of young people saying they have received offensive messages online, cyberbullying is a serious issue. But the internet also offers support, kindness and camaraderie. Instead of rejecting the web as an unequivocal evil, how are people using it with kindness in mind?

Whether in the form of support groups, specialist forums or simply the boost that comes from knowing that a friend is a few clicks away, there is kindness out there online – if you know where to look.

Elefriends, created by the mental health charity Mind, is one such forum. People can share what they’re going through and leave messages of support. In a thoughtful twist to the usual thumbs up to ‘like’ a post, users can click an ear, meaning ‘I hear you’. It’s just one example of the web’s anonymity enabling people to open up in a way they struggle to offline.

Anonymity is particularly relevant in countries that have strongly conservative cultures. Global mobile platform Springster wants to empower vulnerable girls in lower-middle income countries. Visitors to the platform can read content about sexual health, puberty and body confidence then ask questions and interact with each other within the comments.

Trained moderators, older teenage girls referred to as ‘big sis’, keep the conversation on track, providing kind words and support when needed. The team responds to thousands of questions and comments from girls every day.

“We can’t change cultural norms alone”, says Lorya Roblin, brand director at Springster. “But we can offer a private space where girls can grow their knowledge and confidence, while nurturing connections with others who are going through the same struggles. We see a lot of messages saying: ‘Go girl’, or ‘I’m there for you’. And it’s completely genuine.”

We see a lot of messages saying ‘Go girl’, or ‘I’m there for you.’ And it’s completely genuine

There are smaller initiatives that spread kindness too. Mind Waves is a Glasgow-based, peer-led website that was set up to share positive news about mental wellbeing. It oversees a network of volunteer community correspondents, who seek out stories about things that support good mental health in Glasgow and the Clyde Valley.

“It’s not about being happy-clappy,” says project manager Rosie McIntosh. “We all know that people can be cruel online. There are trolls and keyboard warriors, and it can feel like a really divisive space, but by sharing our experiences, we find positive ways to support each other and to support the wider community.”

Many of these groups operate in the gaps left by traditional media coverage, so connecting with someone else who understands and who can offer a kind or encouraging word on these forums can have a huge impact.

Among the new media companies springing up, some are choosing to do things differently. Refinery29, a US digital media and entertainment company, whose main audience is young women, includes the following prompt before its comment section on articles: “Start a discussion not a fire: post with kindness.”

“Kindness online is like an iceberg,” suggests Dr Jennifer Jones, an independent researcher, who investigates how social media impacts civic engagement. “The aggressive stuff like online abuse – that’s the tip that you see. But when I was going through a bad mental health period, people I hadn’t spoken to for ages got in touch with messages of support. And that is the stuff you don’t see; it’s there, but underneath the surface.”

Our own online codes of conduct

We can all take an important decision, Jones suggests, in choosing how we use social media ourselves. “Some people can put out the flames of negativity by flooding it with positive content.”

Mina Dennert, a journalist from Sweden, set up a group to do just that. “Three years ago, I wasn’t really fully aware of the consequences of fake news,” she tells Positive News. “I knew it was there, I just didn’t realise to what extent. But I saw people I knew to be tolerant who were getting wound up by stories that weren’t true.”

So Dennert started ‘counter-speaking’ – highlighting real facts where fake ones were being spread. “I found it exhausting,” she admits. “I couldn’t understand why I was the only one doing it. So, I asked friends if they were interested in doing the same.”

This led to the establishment of the Facebook group, #jagärhär, which translates into English as #Iamhere.

The Swedish group now boasts 75,000 members and it has spread to 13 further countries. Members share links to threads that are spreading hate and if the group decides to intervene, they flood the comments with respectful, non-aggressive messages.

By sharing our experiences, we find positive ways to support each other and to support the wider community

It will never be possible to stop the spread of hate online, so is one person or body responsible? So far, neither governments nor social media platforms have proved able – or, arguably, willing – to prevent it, and many question where responsibility lies.

For now, it is left to individuals. Next time you despair of the bile or outrage you read or see online, consider seeking out some of the encouraging, kind and supportive conversations that are going on too.

A good rule is: presume the best possible interpretation of what a person is saying.

Online conversations often turn an issue into being about how someone is, instead of how something is. Stick to the topic. For example, say that something is bad, but not that someone is bad or stupid.

Listen to the person you’re talking to and keep asking questions of them, instead of immediately telling them ‘how it is’, which can appear condescending and provocative.

Try to meet others where they are. Ask what’s important for the other person, what they’re thinking, worrying about, or engaging in.

5. Keep your feelings under control

If you get easily frustrated, one trick is to pretend to be a sociologist, a psychologist or a journalist. Try to leave your feelings out of the discussion. If you want to, talk about how you feel, remain calm and say, for example: “It makes me sad when you say these things.”