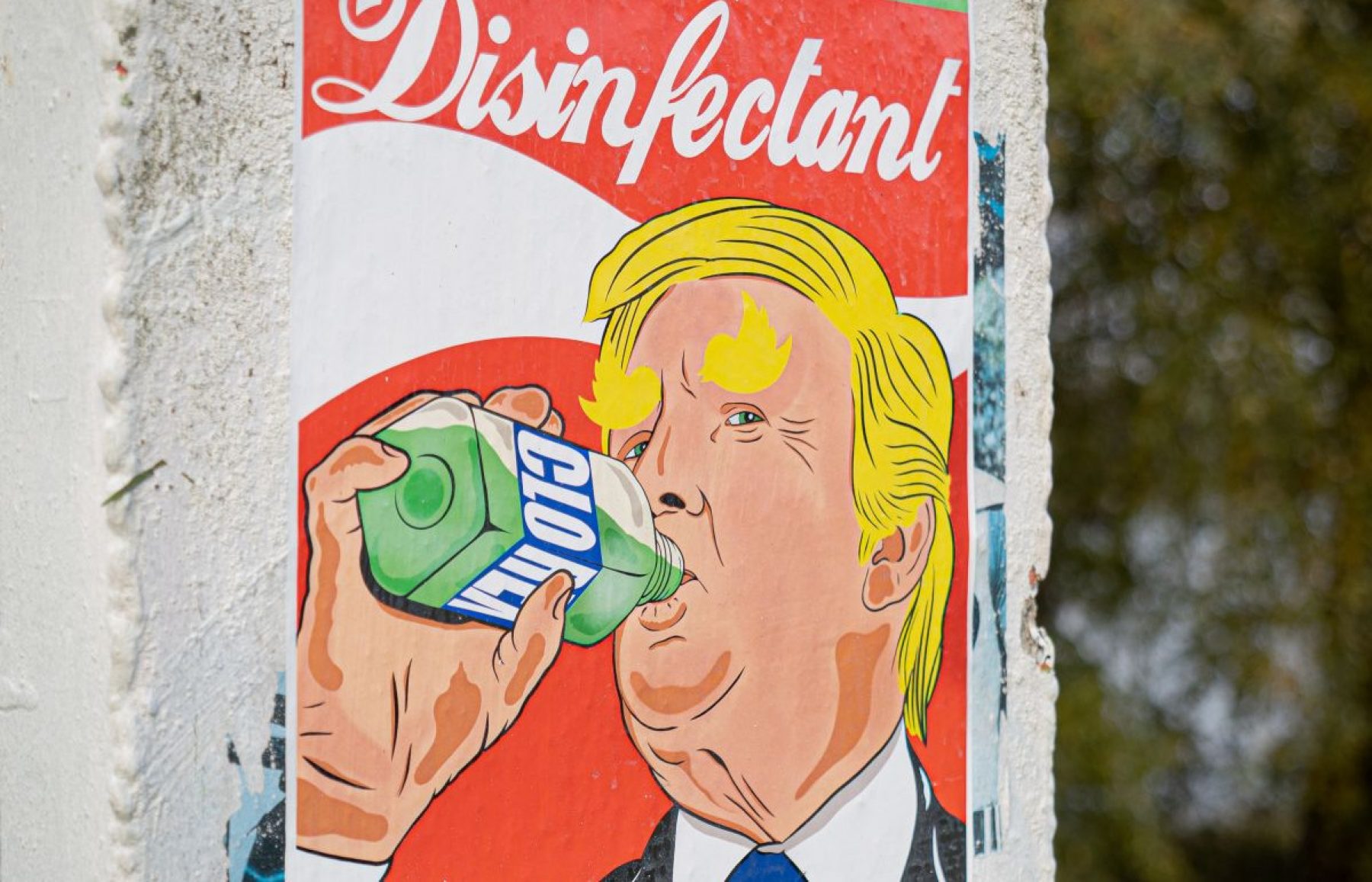 We live in a golden age of misinformation, but what is being done to counter it? And what should you do when confronted by conspiracy theories?

We live in a golden age of misinformation, but what is being done to counter it? And what should you do when confronted by conspiracy theories?

The reported rise in the number of people who believe that the Earth is flat may seem amusing, but the boom in conspiracy theories is no laughing matter. For proof look no further than the recent deadly riot in Washington, led by people who believed that the 2020 US election was fraudulent – despite there being no proof to support such claims.

Equally, the rise in misinformation about coronavirus and the vaccines developed to fight it could have deadly consequences.

But countering conspiracy theories is no easy task, especially as fake news has been found to spread faster online than facts. Below are some ways society is trying to tackle misinformation, including some tips should you encounter a conspiracy theorist. 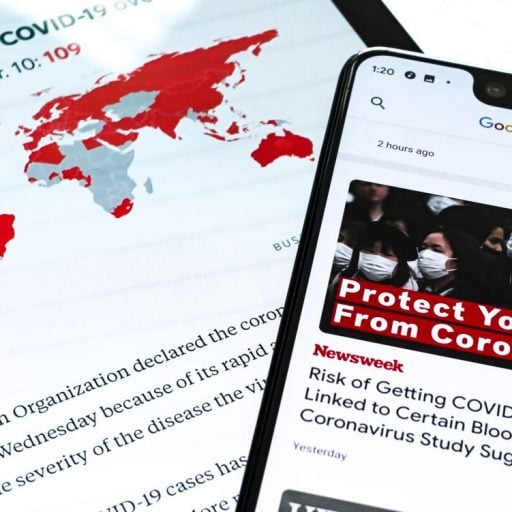 Getting to grips with the challenge

Academics are trying to understand the psychology behind the problem: why do people believe conspiracy theories? Common factors range from existential fear and loneliness, to simply a lack of understanding. The challenge cuts across class, gender and age, and is as likely on the left as on the right. Partly, it is a human desire to make sense of life: we assign significance – ‘goodies’ and ‘baddies’ – when it’s rarely that simple. 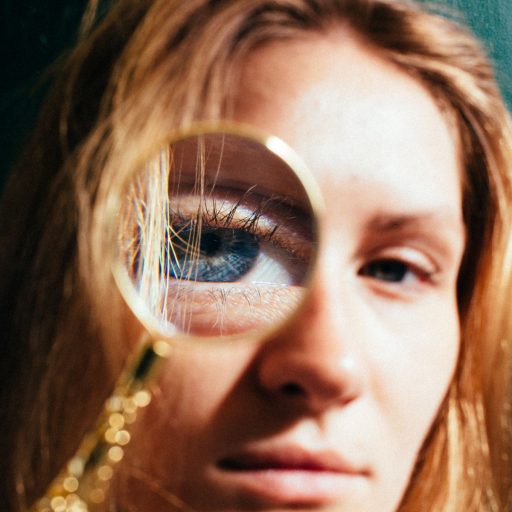 Finland leads on teaching critical thinking as a way of tackling misinformation. Spurred by seeing the damage caused by fake news in neighbouring Russia, the Finnish government introduced the subject to secondary schools in 2014. Students are asked to gather information on a topic before evaluating the source and content. Is it working? It’s too early to say for sure, but signs are encouraging. 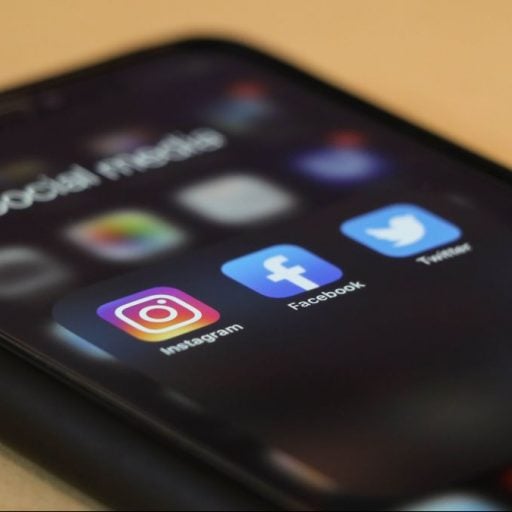 Stopping the spread on socials

Social media’s dominance means increasingly polarised conversations and much more misinformation. As one expert put it: “repetition becomes a substitute for validation.” Facebook’s algorithms, for example, have been shown to favour negativity and outrage. Big tech is starting to act, but many say it’s ineffective lip service. Should governments start introducing financial – even criminal – penalties for failures to act that lead to harm? 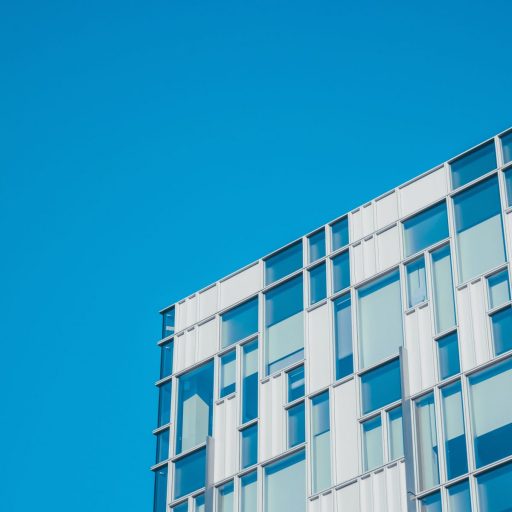 The Center for Countering Digital Hate is an international not-for-profit NGO that tackles online hate and misinformation. Funded by philanthropic trusts and members of the public, programmes include a guide to tackling trolls, and Don’t Spread the Virus, an evidence-driven approach to countering Covid misinformation. Its work on health and climate change denial have proved particularly effective. 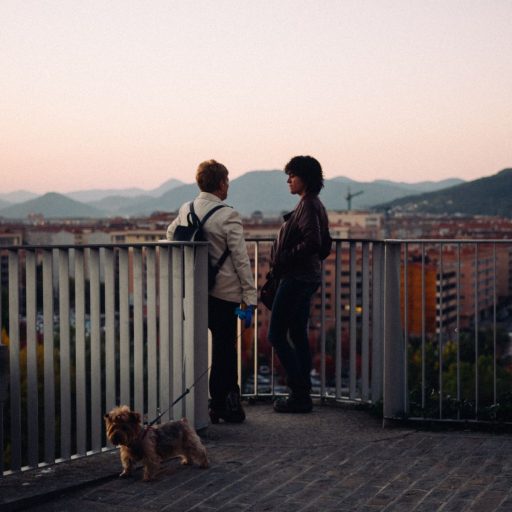 Tackling it person by person

Conspiracy theories are, by their very nature, irrefutable, reminds Jovan Byford, a senior lecturer in psychology at The Open University. That said, he recommends six rules when trying to change a conspiracy theorist’s mind: tailor your response by getting clear on exactly what they believe; recognise the theory’s emotive draw; establish common ground; be patient; calmly challenge the facts; and finally, be realistic – and prepared to fail. 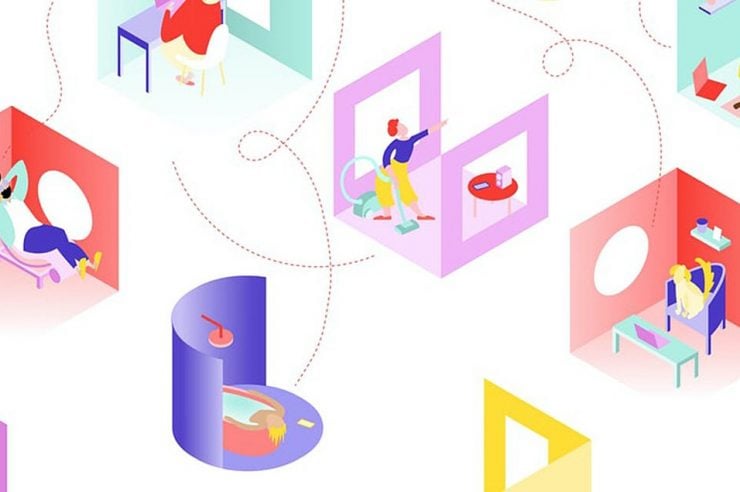 British society is more united than we are led to believe, finds study The culture wars do not resonate with most Britons, according to a report, which says the country is actually united on many fronts Democracy Media Politics Society 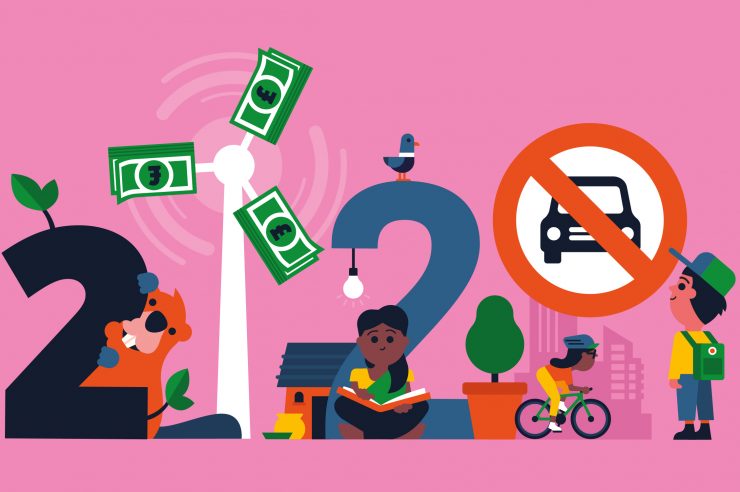