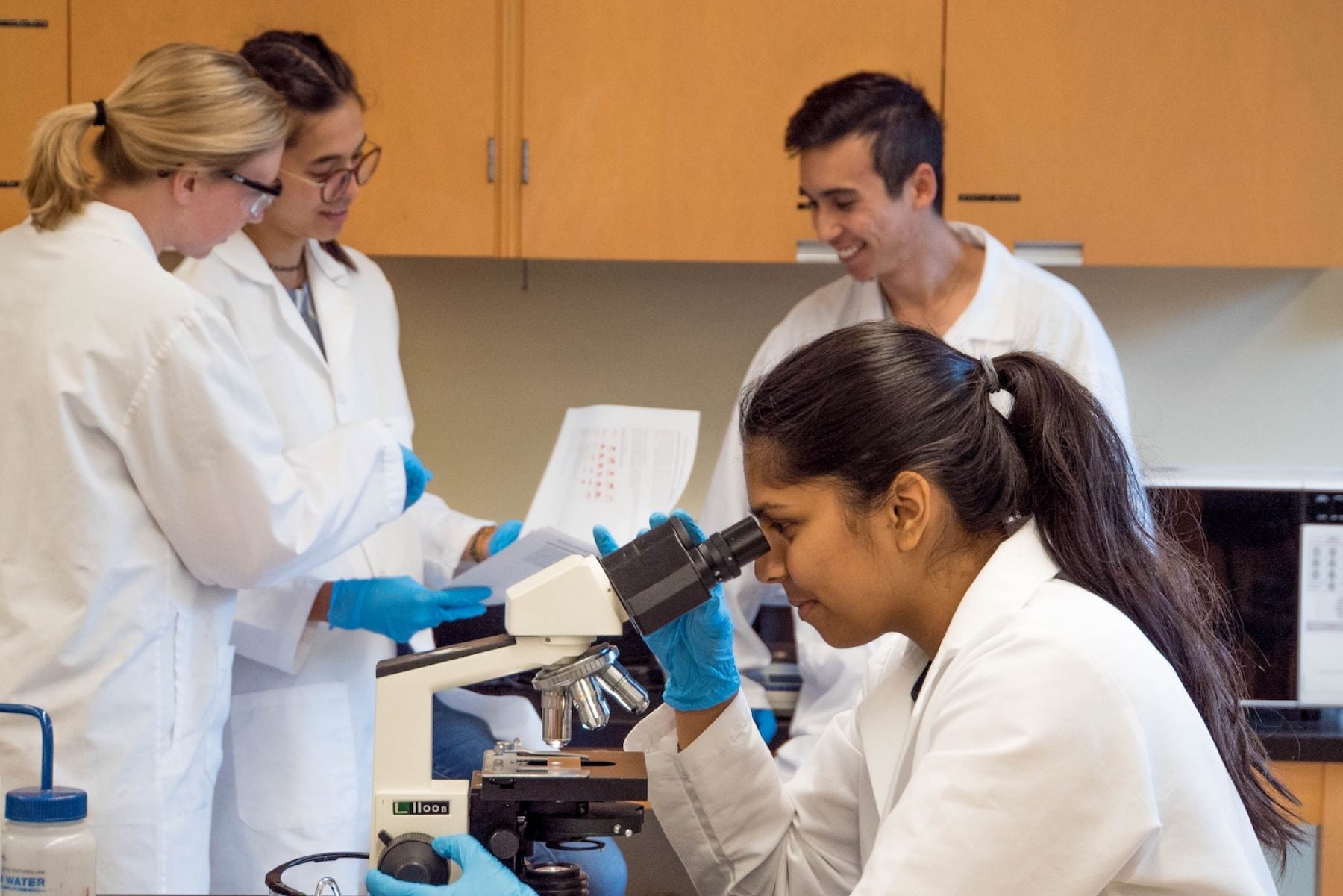 A levels in STEM subjects up 26%

Figures from the Department of Education show a significant rise in students signing up for science, technology, engineering and maths subjects since 2010

Figures from the Department of Education show a significant rise in students signing up for science, technology, engineering and maths subjects since 2010

The number of students choosing to study science, technology engineering and maths subjects in further education has grow more than 26% since 2010, according to figures published today.

As students across the country collect their A level results, the latest figures from the Department of Education show that more are choosing to study science (biology, chemistry and physics) at A level, with the number of entries in these subjects up 7.4%, compared to an overall population decline of 3%.

The numbers also found that girls are now more likely than boys to study science subjects.

Maths remains the most popular A level subject; the number of people studying maths or further maths at A level has increased by 20% since 2010.

According to a 2018 report by STEM Learning, the largest provider of education and career advice in the sector, some 89% of STEM businesses were struggling to recruit skilled staff. The shortfall of 173,000 workers costs the UK economy around £1.5bn a year, it claimed.

Education secretary Gavin Williamson said he was delighted more pupils are choosing to study STEM subjects. “This is encouraging, particularly as we look to boost science in this country and the skills we’ll need in the future,” he said.