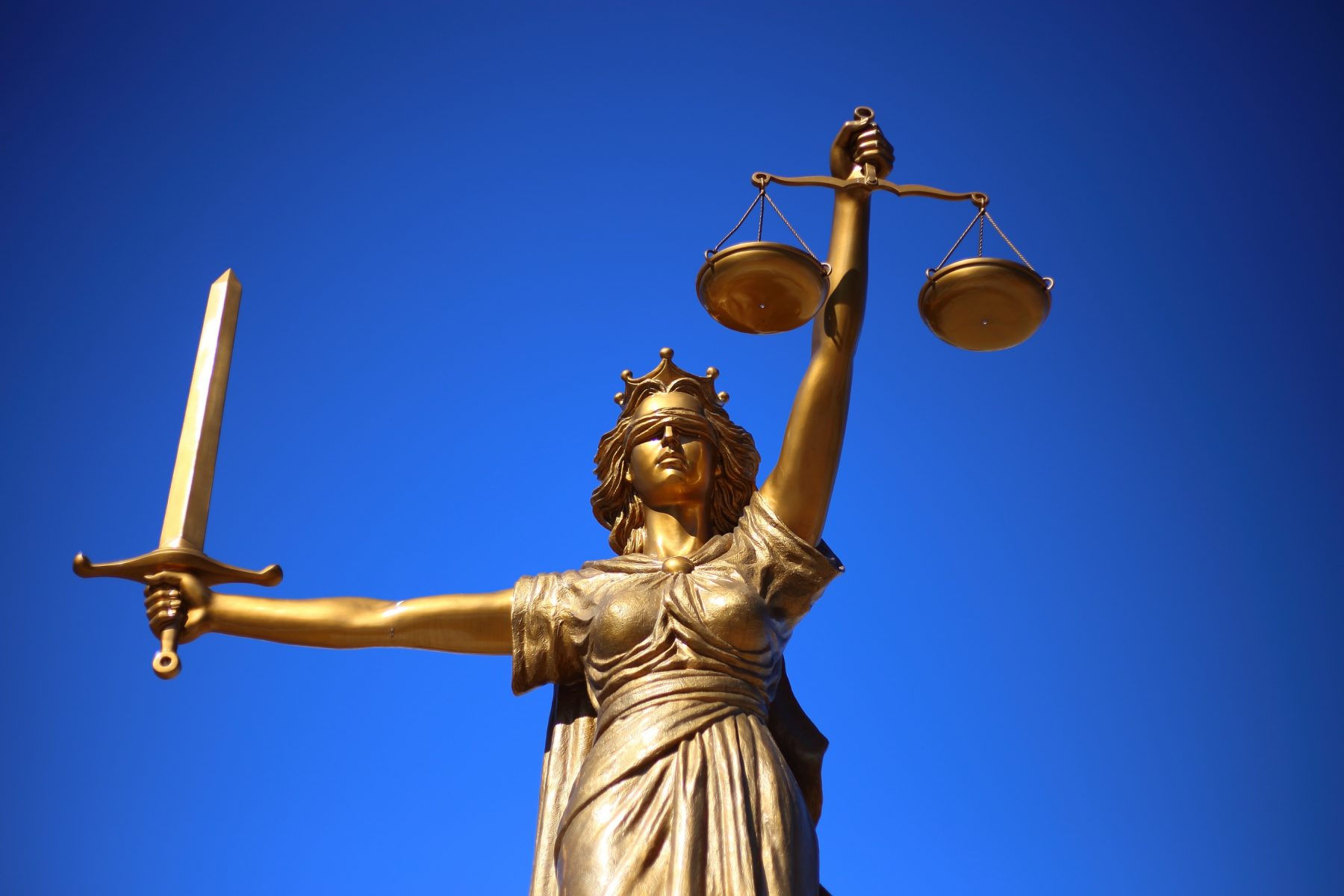 What if prisons were designed to educate and encourage, rather than simply to punish? In the face of huge challenges, we meet those who are helping inmates find compassion, courage and purpose

What if prisons were designed to educate and encourage, rather than simply to punish? In the face of huge challenges, we meet those who are helping inmates find compassion, courage and purpose

This summer saw a surge in the jail population of England and Wales. Numbers of inmates rose by 1,200 between May and August to 86,413 and the figure is expected to keep growing. In contrast, the number of prison officers is falling year on year. A combination of harsh sentencing policies and an ageing population means prisons are now the largest providers of care for elderly men.

Not only are they cramped, with 24.5 per cent of prisoners held in crowded conditions according to the 2016/17 National Offender Management Service report, they’re also desperately unhappy places. In November 2016, a report by the Howard League showed that suicides in UK prisons had reached an all-time high. The March 2017 Safety in Custody bulletin showed that self-harm had peaked to more than 40,000 recorded incidents in a year. Many prison officers who remain speak of deep-rooted drug problems, substances like synthetic cannabinoid spice riddling the wings. Over nine per cent of random drug tests in 2016 were positive.

Prisons are now the largest providers of care for elderly men

In response, a swelling choir of voices – from prisoners  to charity representatives – is clamouring for change. Earlier this year, the word ‘punishment’ was removed from the first legal definition of the purpose of prisons in the Prison and Courts Bill. Under the reforms, prisons will have a statutory duty to rehabilitate offenders. Many experts are calling for non-custodial alternatives to be promoted in place of prison sentences, while others point to evidence that long sentences are no greater deterrent than shorter ones.

The UK government is making some effort to improve things: it has committed to create up to 10,000 ‘modern’ prison places, aimed at reducing overcrowding and creating the right conditions for reform. At the newly built HMP Berwyn in Wrexham, inmates are to be called ‘men’ rather than prisoners, and prison officers are asked to knock before entering their cells, which will instead be known as ‘rooms’. Under new reforms, UK prisons will have a statutory duty to rehabilitate offenders. Image: Robert Hickerson

Charities have a track record of success when it comes to rehabilitating prisoners. Some 28 per cent of charity projects have reduced reoffending, compared with 19 per cent of private companies, according to a report by charity thinktank New Philanthropy Capital. Nina Champion is head of policy at Prisoners’ Education Trust, which supports prisoners in England and Wales to study distance learning courses. In the criminal justice sector, charities often “fill the gap” left by government, she says. “They are excellently qualified to do so, but they need to be adequately resourced, and properly recognised for the vital work they do. In the private sector, ultimately outcomes are about profit. Our outcomes are about the service user.”

Ben is one of the ex-offenders who has benefited from accessing education in prison. At the age of 30, he has already served three sentences. He insists that education is the key to quashing reoffending: “When you go inside you’re used to Instagram, Facebook, Twitter, constant data. The best form of entertainment you can get in prison is a TV and a PlayStation, if you’re lucky. You’re bored. You’re pissed off. Engaging in education, it gets you excited about something.”

Under the reforms, prison governors will be held responsible for the rehabilitation of inmates, and given more control over how their prisons try to help inmates. But perhaps prisoners themselves are uniquely placed to know what works. Habib, an inmate in HMP Swaleside, came up with a possible solution to the suicide crisis in prisons. There were 120 self-inflicted deaths in prison in 2016. Many prisoners have mental health problems but accessing counselling and other forms of emotional support can take months. Some inmates have complained of waiting lists longer than their sentences.

You’re bored, you’re pissed off. Engaging in education, it gets you excited about something

So Habib developed The Emotional Wellbeing Scheme. It trains inmates as mentors who are then able to offer one-on-one counselling to prisoners at risk of self-harm or suicide. Habib worked with a prison counsellor to set up the scheme, which now has more than 12 mentors. They are easily recognisable in prison by their maroon uniforms and can be approached at any time. Morwenna Bennallick, who spent the last year carrying out PhD research at HMP Swaleside, says: “When prisons are facing chronic staff shortages, using the skills and commitment of prisoners like Habib is what needs to happen. The Emotional Wellbeing Scheme shows the sort of changes that are possible when prisoners are given the space to be active members of a community.”

This article is part of a series of stories about prisons, which also featured in Positive News magazine (#91).