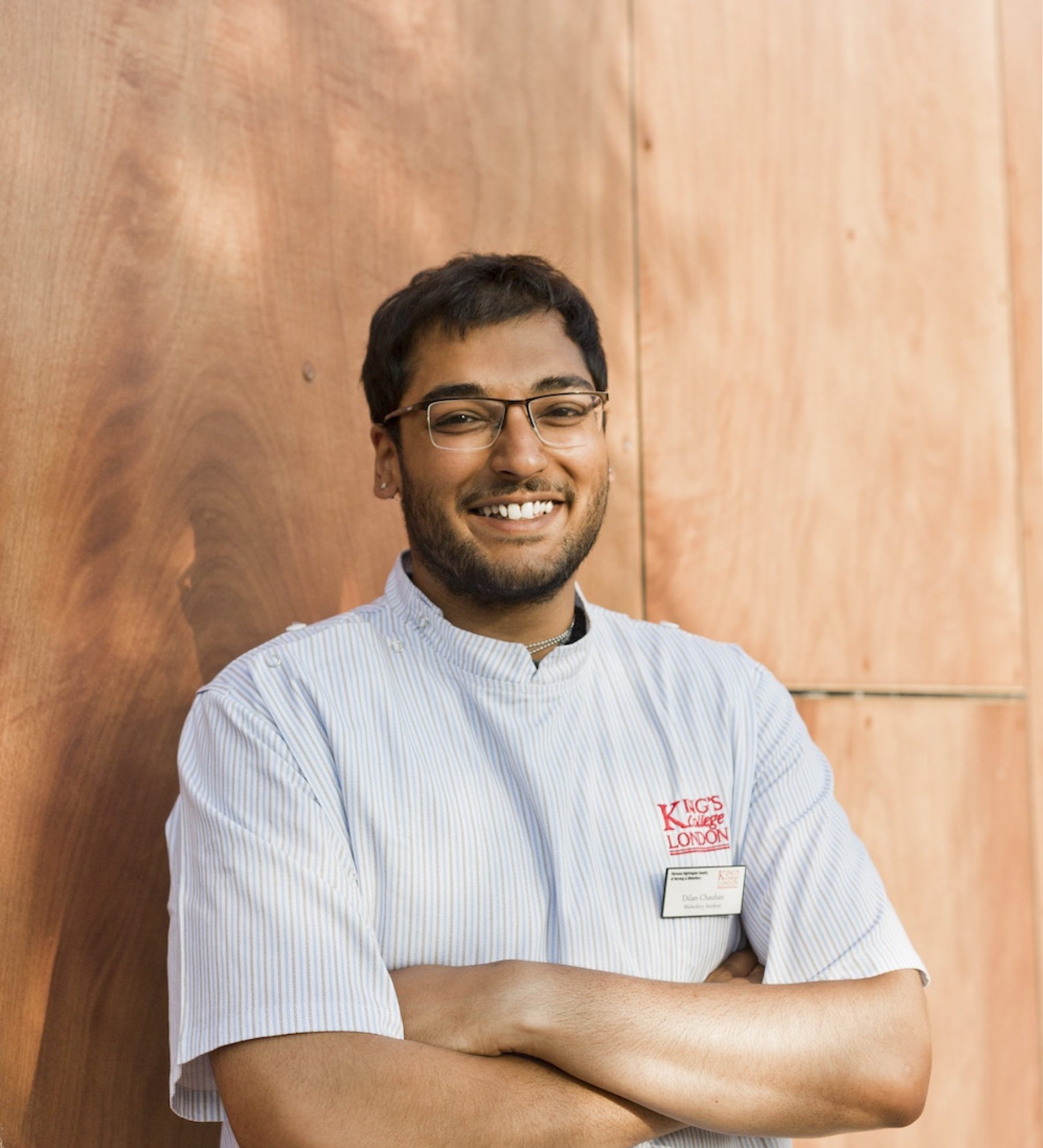 Out of 96 students on his midwifery course, Dilan Chauhan is the only man. By entering a traditionally female-oriented industry, he has had to overcome some stereotypes. But these are far outweighed by the joys of the job, he says

Out of 96 students on his midwifery course, Dilan Chauhan is the only man. By entering a traditionally female-oriented industry, he has had to overcome some stereotypes. But these are far outweighed by the joys of the job, he says

A constant tussle between joy and tragedy, midwifery makes for great TV. The only thing missing from the likes of BBC series Call the Midwife? Men. Men as midwives that is. One man left unsurprised by their absence is Dilan Chauhan. The 21-year-old from Birmingham is just wrapping up a course in midwifery at King’s College London. In a cohort of 96, he is the only male student. “I’m the one bloke on the course, so everyone knows my name. Although everyone is great, I did go through a period where I didn’t quite know where my place was,” he says.

Yet any doubts evaporated as soon as Chauhan hit the wards. Working four shifts a week on top of his studies, he delivered his 40th baby recently: a landmark on the road to full qualification and an experience that never gets boring. “To be there at the exact moment of birth: it goes beyond words, as cliched as that may sound.”

Not every moment is so uplifting. When he first decided to become a midwife, Chauhan didn’t tell some of his friends: it just wasn’t worth trying to counter their misconceptions, he figured. His career choice also elicits whispers among some members of the south Asian community in which he grew up.

Not all ‘clients’ (his term) are comfortable with the idea of a male midwife. Around 10-15 per cent of pregnant women say they would rather be attended by a woman. Partners can also be hesitant. One father-to-be told Chauhan that he didn’t want to “share his woman with me”.

On one hand, such responses can feel frustrating, Chauhan admits, as they seem to implicitly question his professionalism. On the other, empowering mothers lies at the heart of his job. “If they would rather not have a male midwife, then that’s perfectly within their rights.”

Far more often, however, the response he is met with is surprise. Sometimes men welcome his presence at what he refers to as the “business end of the bed”. Having another man in the room, Chauhan says, puts them at ease and makes asking questions less intimidating for them. He hopes his presence might even encourage fathers to take a more hands-on role going forward.

To be there at the exact moment of birth: it goes beyond words

Does he look forward to the day when gender isn’t an issue in midwifery? “Of course.” But – male or female – the primary job of a midwife is to show empathy, he notes. A caring disposition counts for far more than first-hand experience of childbirth: “I mean, most of my friends on my course don’t have children either.” 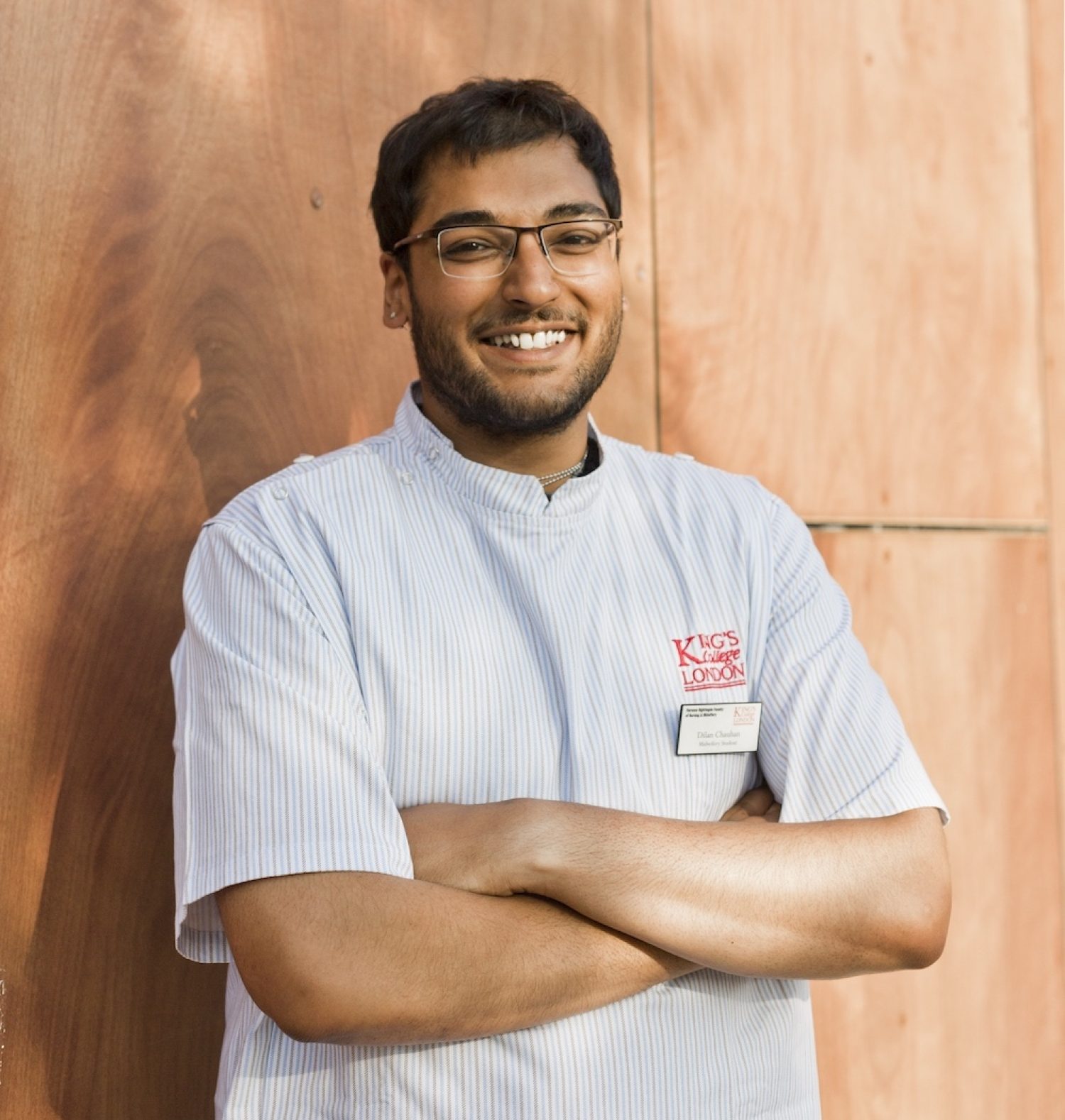 Currently, only 0.4 per cent of registered midwives in the UK are men and Chauhan hopes that others might follow in his footsteps. Largely because, he says, a more rewarding and joyous career is hard to find.

“I am hugely grateful for my job and I just hope that gender barriers won’t prevent other people from making choices that give them fulfilment.” 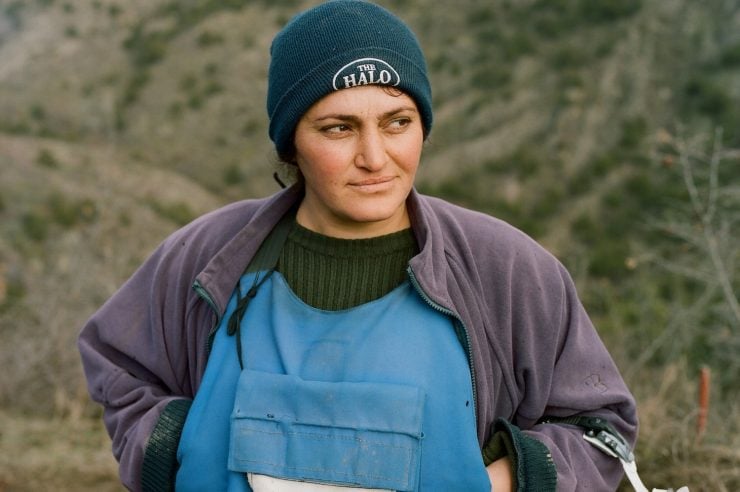 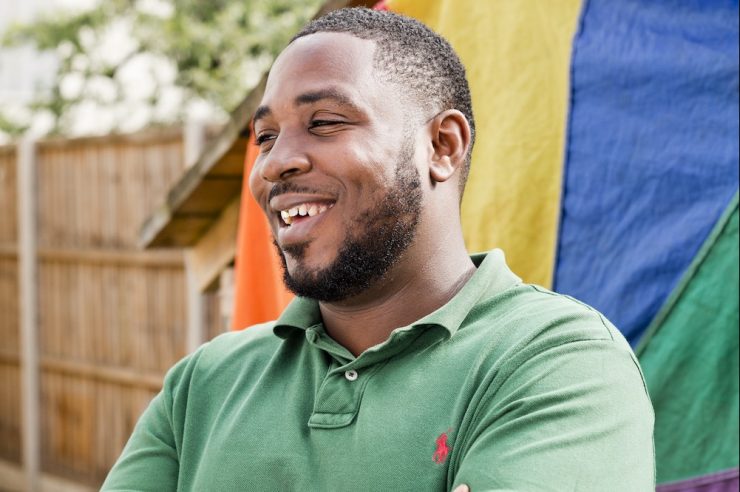 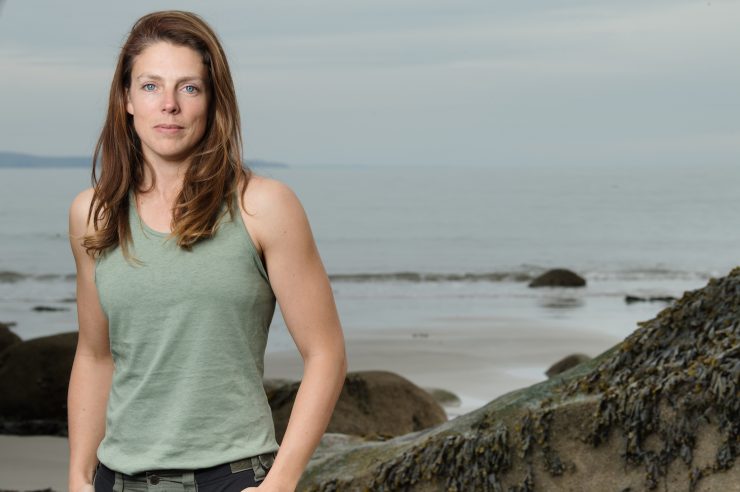