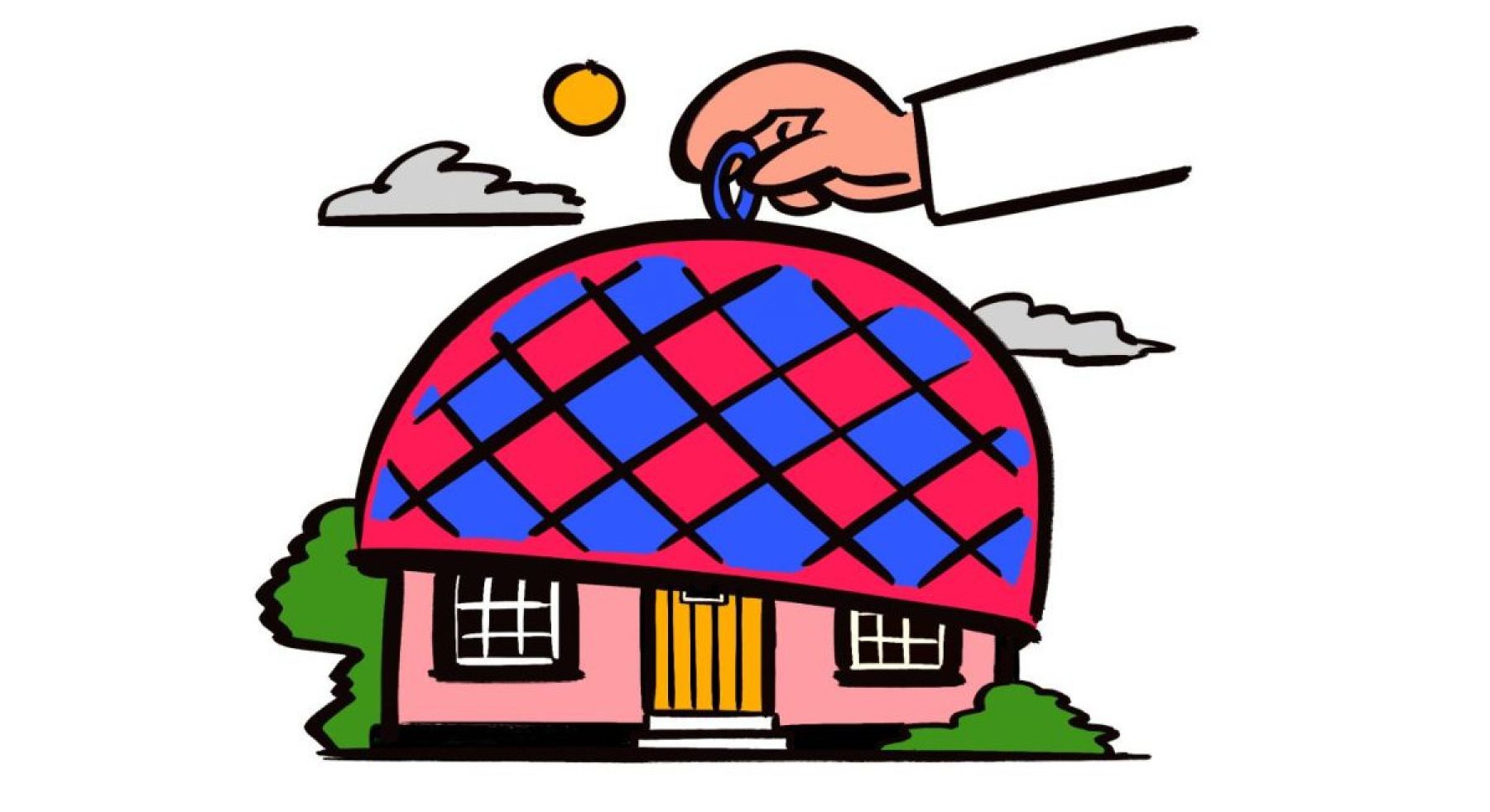 ‘What could be more exciting than putting a tea cosy on a house?’

In this new column unearthing gems of progress in everyday issues, Martin Wright talks up the overlooked heroics of home insulation

In this new column unearthing gems of progress in everyday issues, Martin Wright talks up the overlooked heroics of home insulation

Domestic energy conservation. Not the most stimulating topic, is it? So much easier to get excited about shiny solar panels or soaring wind turbines than a hefty roll of insulation material.

“Come up to the loft and see my lagging!” You’d most likely back away politely and check your escape routes after such an invitation. I can’t say I’d blame you, either.

But while lagging lacks a certain sex appeal, if you dismiss efficiency as dull you miss out on some of the most exciting – if woefully unsung – developments currently underway in the built environment. Ones which cannily combine good old-fashioned insulation with the shiny solar stuff, along with innovations such as heat pumps and home batteries.

Read the news, feel better Positive News is the essential magazine for positive people. 10% off with code INSPIRE Subscribe to Positive News magazine

Together, these not only turn draughty, hard-to-heat homes into cosy, comfortable ones, but also help make our housing stock fit for a net-zero future.

Take Energiesprong, which sprang out of the Netherlands and is hosted in the UK by the National Energy Foundation. It specialises in retrofitting old houses to bring them up to near net-zero standards – and at an affordable price, too.

It literally wraps the property in a smart, thermally efficient facade that cuts heat demand by an astonishing 90 per cent – “a bit like putting a tea cosy on a home”, as Energiesprong’s Emily Braham puts it. Combined with solar panels and battery storage, it makes old homes virtually self-sufficient in energy needs, and a damn sight more comfortable than before.

Its award-winning scheme in Nottingham transformed a block of notoriously inefficient (and ugly) 1960s council houses into elegant, cosy homes that are universally popular with tenants and guarantee them low energy bills, while cutting carbon emissions by a hefty 86 per cent.

While lagging lacks sex appeal, if you dismiss efficiency as dull you miss out on some of the most exciting developments underway in the built environment

Elsewhere, new homes are being built to standards which trim bills to a fraction of today’s typical levels. Fancy shelling out less than £100 a year for electricity and heating? Then consider moving to Wales. The Clwyd Alyn housing association is building 75 super-insulated homes in Ruthin, equipped with air-source heat pumps, solar power and intelligent batteries.

Residents will not only enjoy some extra cash (energy bills typically cost around £7 per month), but also the smug feeling of living in a net-zero home. Schemes like these prove beyond doubt that conserving energy makes homes a lot more comfortable.

And that’s an argument that, sadly, needs restating in the wake of the deadly tragedy of Grenfell. As is now desperately familiar, the sickening speed with which the fire in June 2017 spread was largely due to the insulation cladding that lined the refurbished tower.

Insulation in principle wasn’t to blame, of course: it was the failure to install the right fire-resistant variety, combined with failings in design and management. But that didn’t stop some sections of the media from portraying the race to insulate as a hysterical response of “climate change politics”.

Fancy shelling out less than £100 a year for electricity and heating? Then consider moving to Wales

Such tired rhetoric couldn’t be further from the truth. Because, done right, insulation is a lifesaver. Several thousand people, many elderly, are estimated to die each year from the effects of a cold home.

So, energy efficiency: dull? Hardly. What could be more interesting than something which helps keep people alive, in greater comfort and better health, easing the strain on the NHS? And which, by cutting the carbon cost of housing, gives our children a chance of a liveable climate? And which can save us a shedload of cash?

See you in the loft. 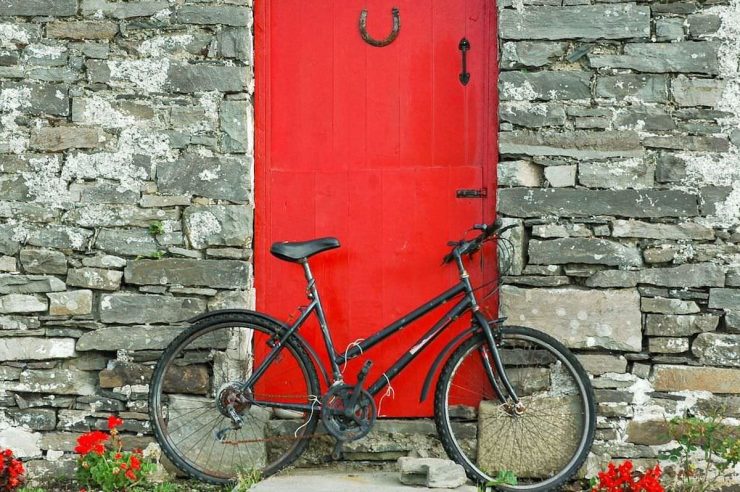 5 solutions to ease the UK’s housing crisis From asking the elderly to downsize to banning second homes, five potential solutions to the UK’s lack of affordable housing Economics