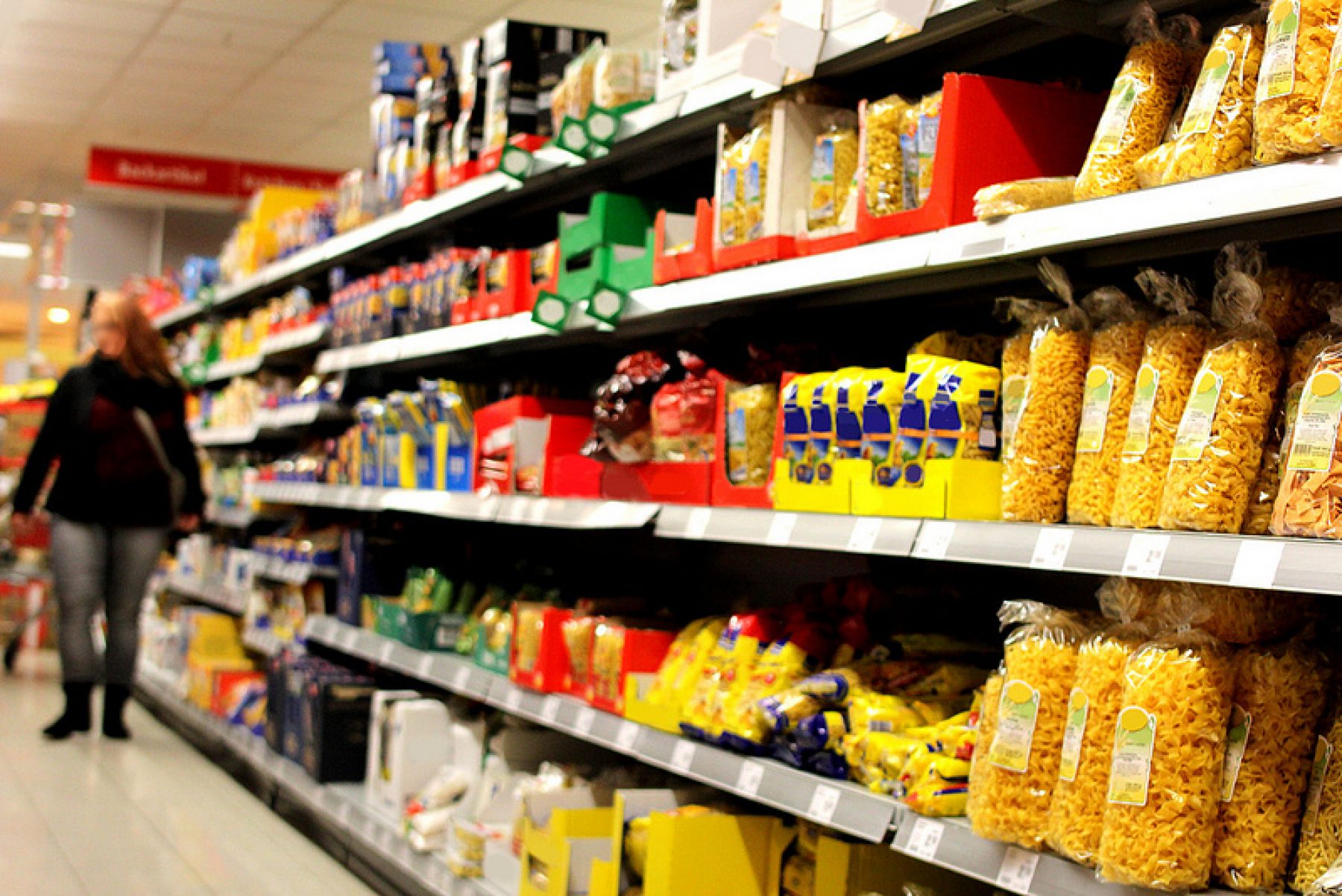 The social supermarket is a step forward for tackling food poverty

Britain’s first ‘social supermarket’, enabling local people on low incomes to buy food at knock-down prices, is a welcome addition to food banks, says Caspar Van Vark, though more needs to be done to tackle the roots of food poverty

Britain’s first ‘social supermarket’, enabling local people on low incomes to buy food at knock-down prices, is a welcome addition to food banks, says Caspar Van Vark, though more needs to be done to tackle the roots of food poverty

A new supermarket opened in Goldthorpe, South Yorkshire, in December last year. Nothing exciting about that, you’d think. But this is no ordinary supermarket. Instead, it’s a rather exclusive, members-only store.

The Community Shop caters specifically to people who are in receipt of benefits, such as income support, and who live in a catchment area around the store. The first of its kind in Britain, it’s known as a ‘social supermarket’ and sells surplus food drawn from major retailers, stocking many of the same items and brands you’d find in a high street supermarket, except the prices are up to 70% lower. A social enterprise, it’s been launched as a subsidiary of Company Shop, a longstanding commercial redistributor of surplus food.

The store will also offer access to other services such as CV-writing skills, debt advice and cookery classes. Goldthorpe is a former coalmining village, and still has high levels of social deprivation; with this pilot, and its additional services, Company Shop hopes that customers in the catchment area will be able to get “on the road back to becoming mainstream consumers.”

Food poverty is clearly an issue in the UK, as the rapid spread of foodbanks has shown. According to the Resolution Foundation’s Low Pay Britain 2013 report, 4.8 million Britons were earning below the living wage last year – an increase of 1.4 million since 2009. Many people, even those in work, struggle to afford decent food. And food is also a more ‘elastic’ type of expenditure. It’s hard to argue with the rent and utilities, but you can always squeeze the food budget just a little more.

The social supermarket is good news because we desperately need models to complement what foodbanks do. The Trussell Trust, the UK foodbank network, says it is launching three new ones a week, up to a current total of 345. Is that because foodbanks are exactly what we need everywhere, or because there haven’t really been many other options around to address food poverty?

They are a catchy idea, but even The Trussell Trust itself doesn’t position them as being a complete solution to the issue of people not being able to afford enough food. For example, to use a foodbank, you have to be referred by a social agency and you then receive vouchers for just three visits (though there is some discretion in this). They may also be less accessible for some people (such as the elderly), and the nature of the scheme means that you get what you are given, so there’s little room for choosing the foods you need or which might best address your nutritional gaps. There’s also an element of social stigma. Some people might choose to go without, rather than accept perceived charity. There is certainly a place for foodbanks, but they are a sticking plaster.

The social supermarket is therefore a useful additional way of addressing food poverty. It’s not ‘better’ than foodbanks as such – many people will continue to need emergency help if they are temporarily penniless – but as an intervention, it is more suited to addressing longer-term food poverty, and there was a gap in the market for that kind of service. Once you qualify and register to become a member of the Community Shop, you’re free to use it as a supermarket. It’s just a much cheaper one.

More Community Shops are expected to launch in other parts of the country this year, so even more people will be able to shop for good food at knock-down prices. And with their supplementary services, they may help people find a job if they’re unemployed, and then maybe they won’t need the shop any longer.

But as the Low Pay Britain 2013 report shows, even being in employment is no guarantee of being able to put enough food on the table. So yes, the social supermarket is good news because it brings a much-needed new response to food poverty, but it shouldn’t distract us from asking why so many people can’t afford to eat in the first place.