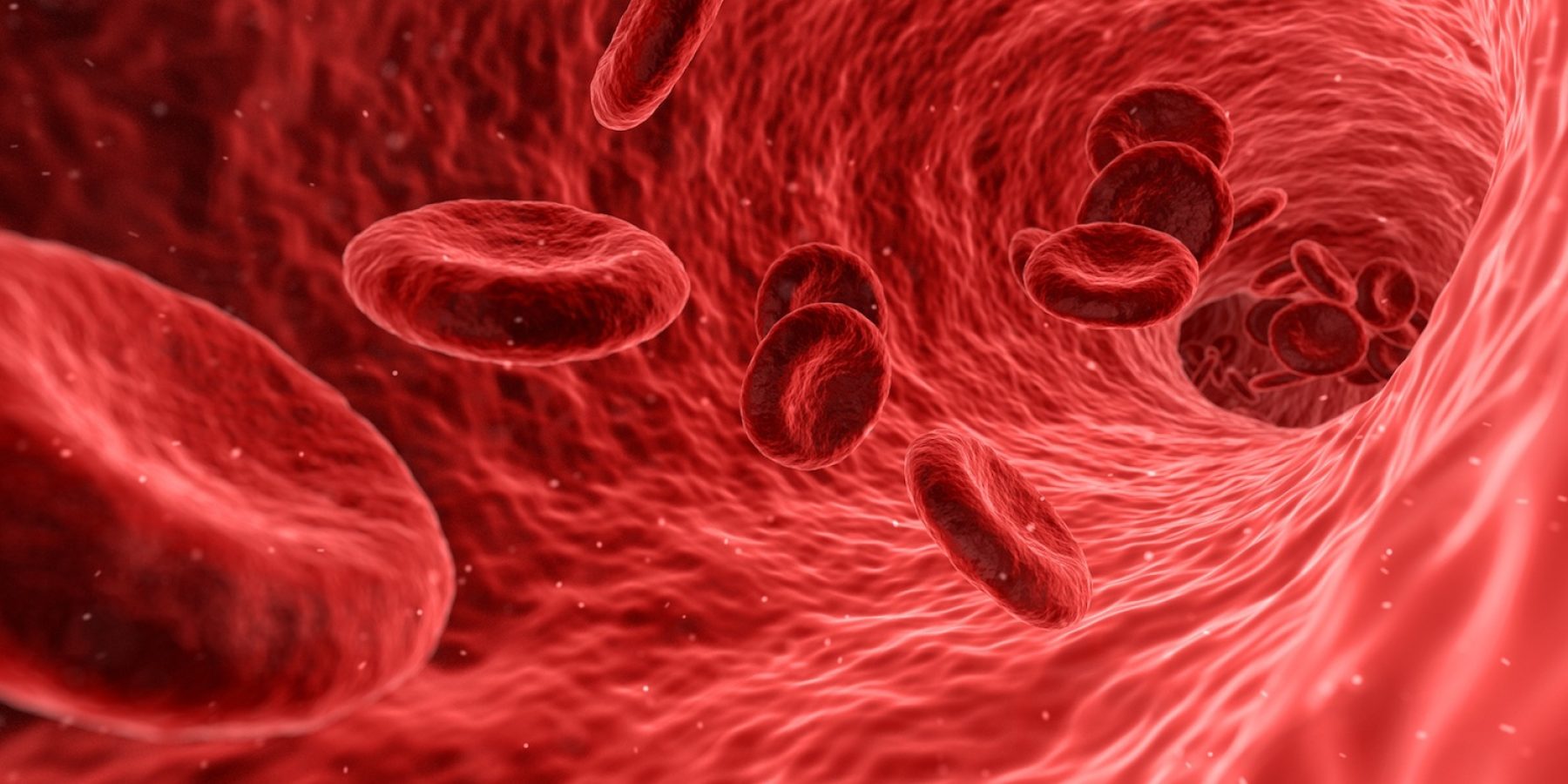 Years before symptoms of Alzheimer’s disease manifest, the brain starts changing and neurons are slowly degraded.

Now, scientists from the German Centre for Neurodegenerative Diseases, the Hertie Institute for Clinical Brain Research and the University Hospital Tübingen have published a study that suggests a protein found in the blood can be used to precisely monitor disease progression long before the first clinical signs. It offers new possibilities for testing therapies, they say.