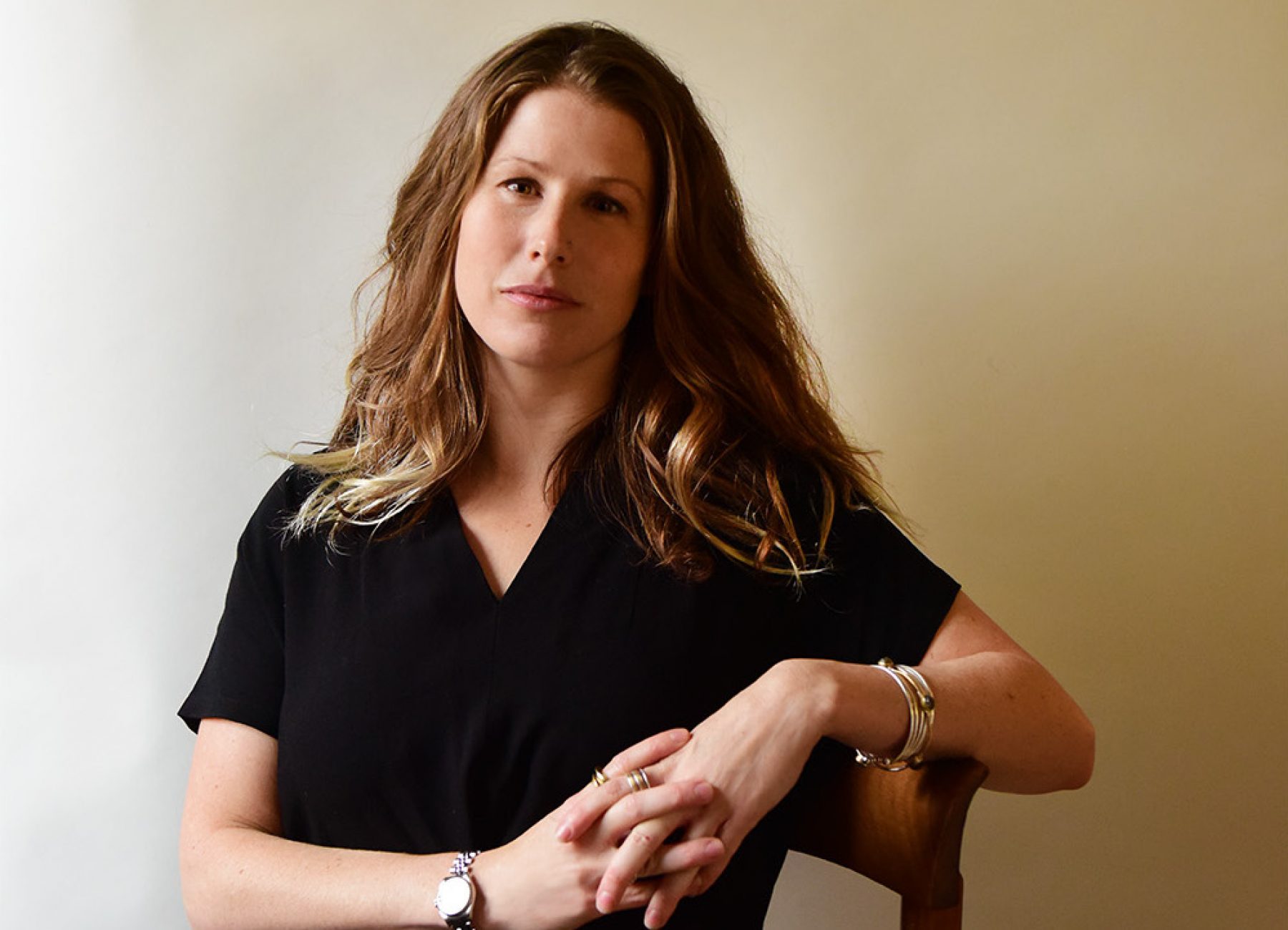 Two writers creating hope through their work, from fighting for gender equality to boosting mental wellbeing in young people

Two writers creating hope through their work, from fighting for gender equality to boosting mental wellbeing in young people

Writer and activist Criado Perez made a name for herself campaigning to have a non-royal woman (specifically, Jane Austen) featured on a banknote. She was also behind the move to get a statue of a woman (Millicent Fawcett) in Parliament Square or the first time. Her 2019 book, Invisible Women: exposing data bias in a world designed for men, secured her the 2019 Royal Society Science Book title.

The young people’s laureate for London, as named by arts charity Spread the Word, Lola is at the forefront of a wave of dynamic young poets helping revive the medium. She is a champion of young people using poetry to communicate their experiences and improve their mental wellbeing. On being named laureate in April 2019, she said: “I hope to encourage young people to celebrate the things that give us hope.” 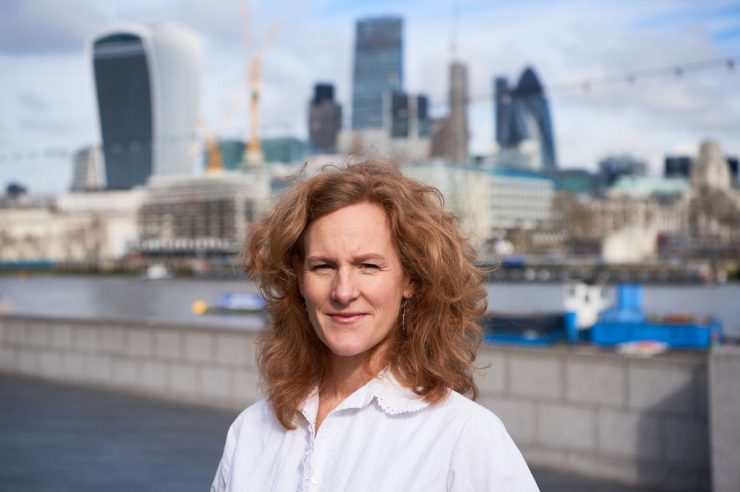 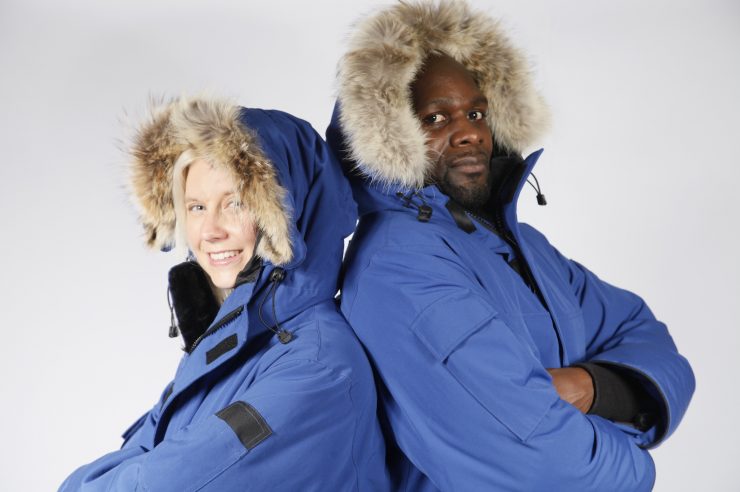 Hope 100: Eight people inspiring us to care about our natural world From a female explorer in the Sahara to the first black man from the UK to reach the magnetic north pole, eight people that give us hope for... Environment 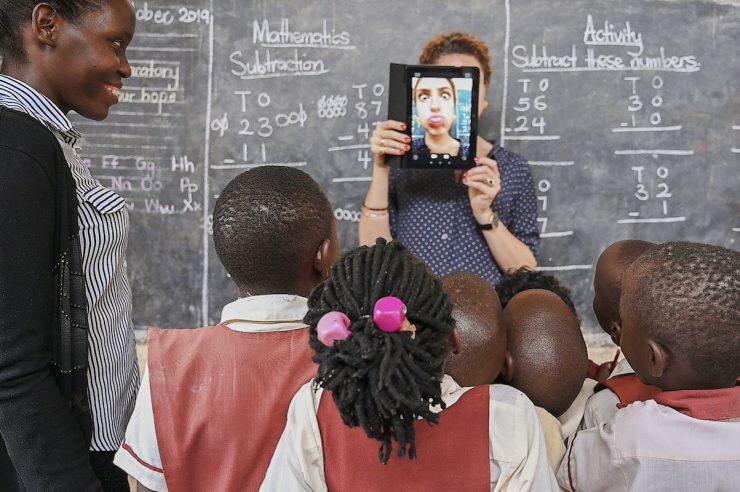 Hope 100: Tackling inequalities in education From an LGBTQ+ inclusive curriculum to an organisation empowering refugee children to teach themselves, these five projects are working to f... Education Society