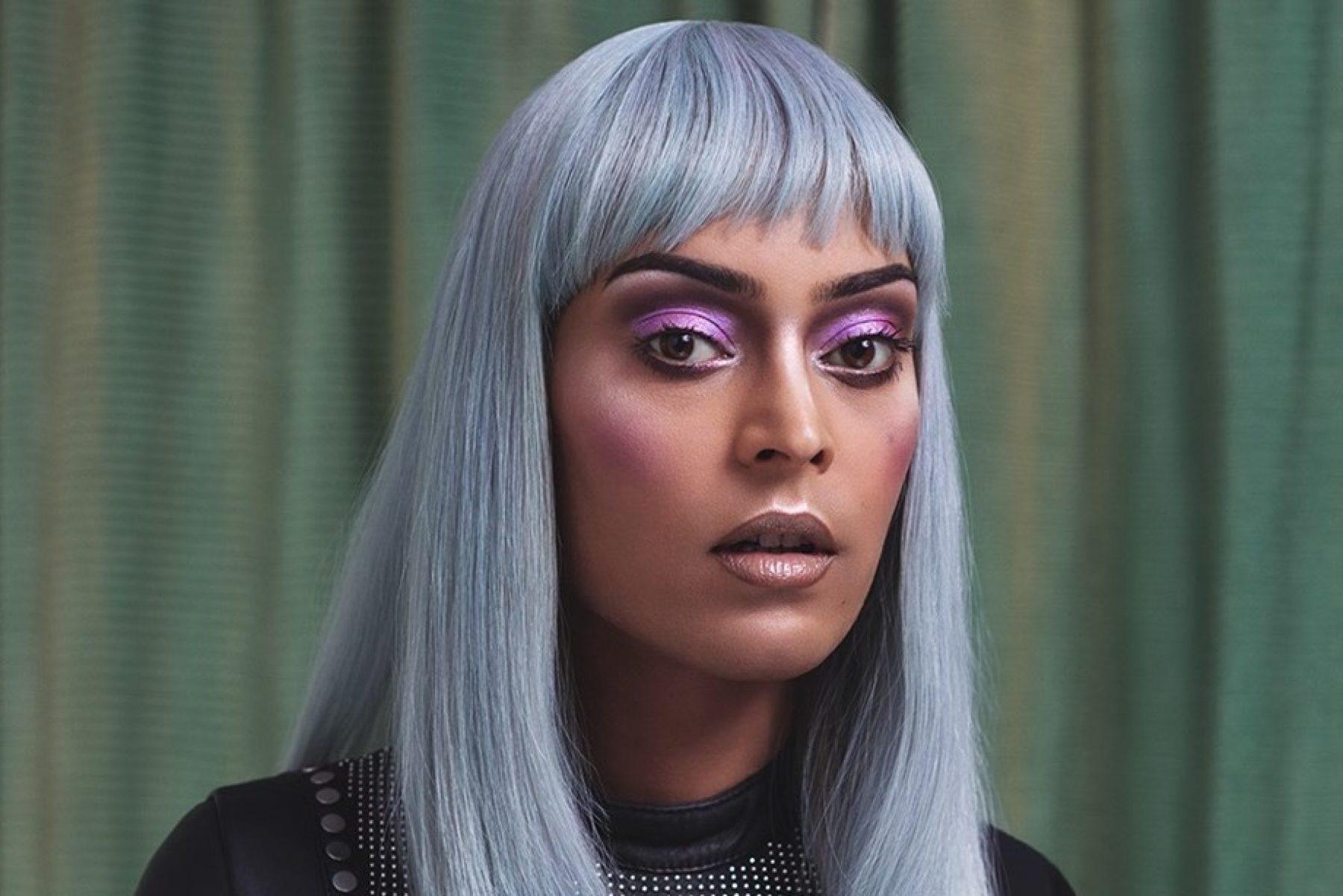 One of the UK’s first out Muslim drag queens, Asifa Lahore has been a strong voice in the media for the intersectional experiences of the country’s gay Asian community. Lahore featured in a Channel 4 documentary, Muslim Drag Queens, and has often recalled how drag helped marry her identities as a practicing Muslim (Lahore is of British-Pakistani origin) and an LGBTQ+ person. She subsequently came out as trans and founded Disco Rani, a bhangra LGBTQ+ club night. In 2019, Lahore walked the first LGBTQ+ catwalk at Pakistan Fashion Week London.

Al-Kadhi is set for a stellar year in 2020. The British-Iraqi non-binary drag performer and writer is touring their debut solo show, Glamrou: From Quran to Queen, in the spring and has several feature films and TV shows in development. Their memoir, Unicorn, was published in autumn 2019 and Al-Kadhi has also written extensively about how drag performing has helped in their struggles with mental health. 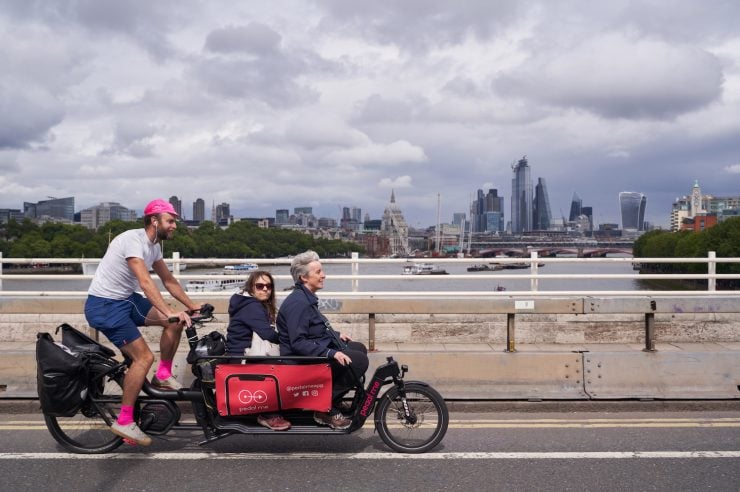 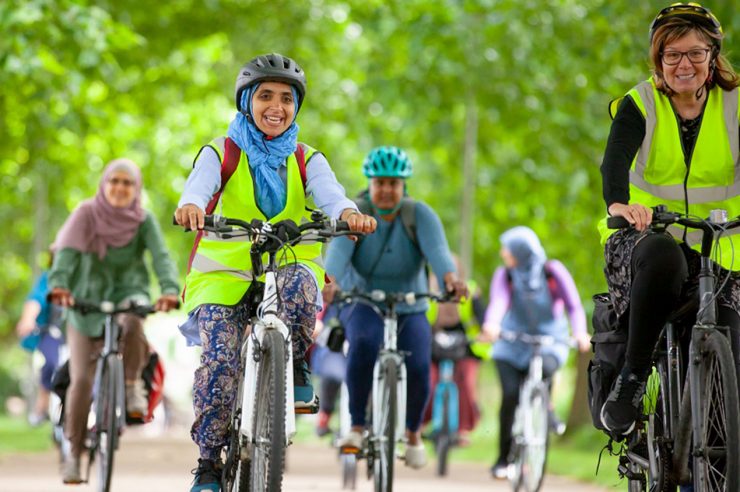 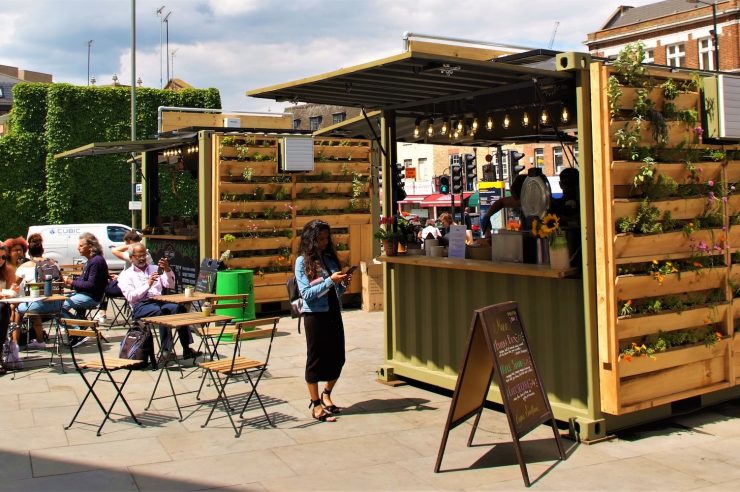 Hope 100: Thinking outside the lunchbox A scalable, carbon-neutral street food concept for local communities. StreetCube is #88 in the Hope 100 Environment Food