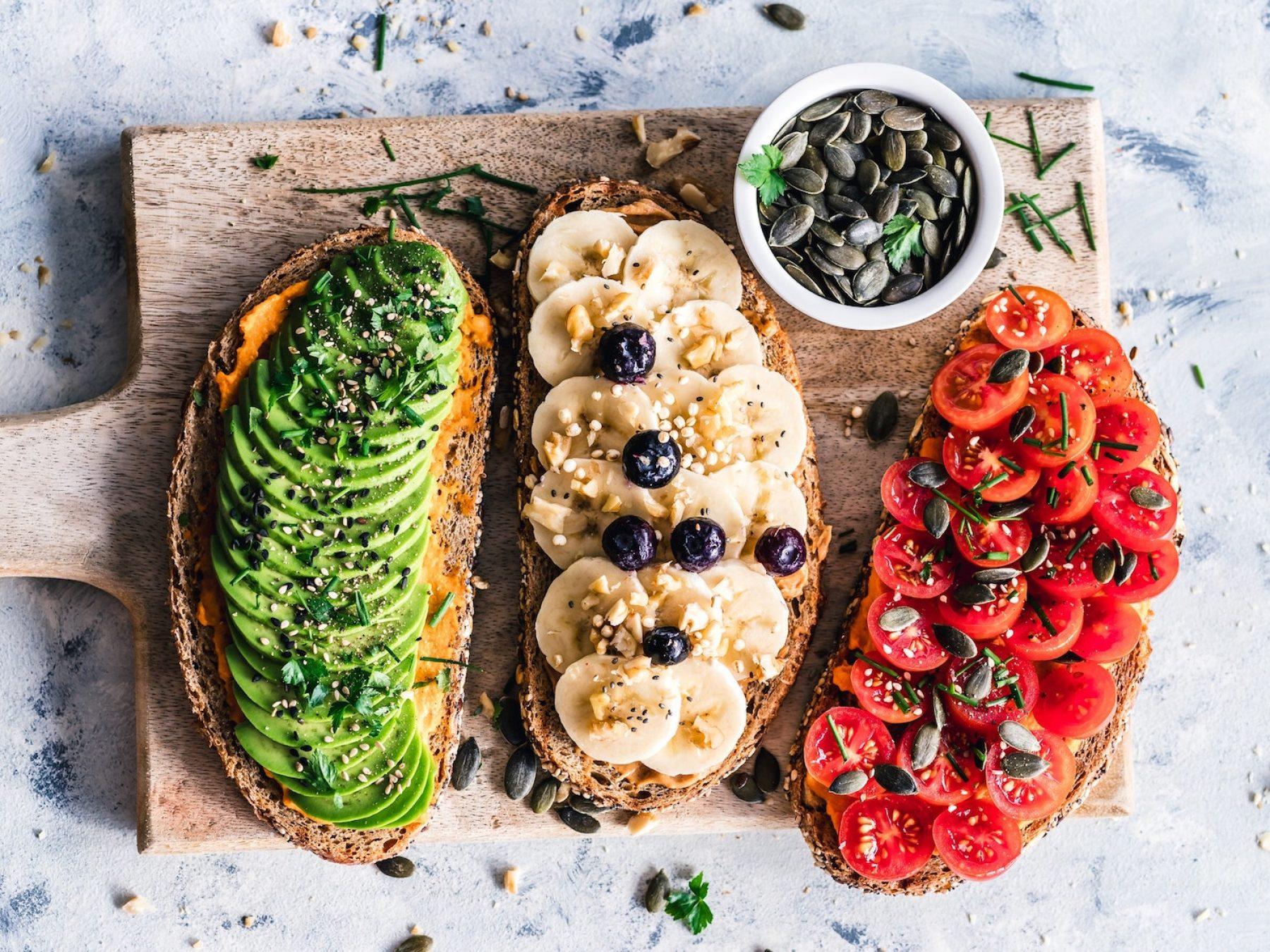 A record-smashing 250,000 people tried going vegan with the Veganuary campaign this January. Pledges exceeded those in the previous four years combined

A record-smashing 250,000 people tried going vegan with the Veganuary campaign this January. Pledges exceeded those in the previous four years combined

Veganuary, the movement that encourages people to embrace plant-based diets, attracted a record-breaking 250,000 sign-ups in January this year. It meant the figure exceeded pledges made in the previous four years in total, said the charity behind the annual campaign.

It comes as more people ditch meat and dairy products from their diets for ethical, environmental or health reasons. Rich Hardy, head of campaigns at Veganuary, said: “With a quarter of a million participants this year, Veganuary is finishing on an all-time high. I think Veganuary has reached critical mass now – vegan living is growing, it’s here to stay, it’s part of the national conversation, and it has credibility. That’s great news for people, animals, and the planet.”

Judging by what past participants have told the charity, explained Hardy, for every 10 who took part in the January challenge, six will stay vegan. A full analysis and breakdown of 2019 participants is now under way and the findings will be released in the spring.

Vegan living is growing, it’s here to stay, it’s part of the national conversation, and it has credibility

“The rise of veganism is not just a UK phenomenon, but is advancing at an incredible rate even in some of the most meat and dairy-loving countries on the planet,” added a Veganuary spokesperson.

The team also suggested that the campaign may have boosted a booming ‘Veganuary effect’ among food producers. Countless retailers, food brands and chain restaurants have launched new vegan products during January to meet demand from vegans, they note. Miso-glazed aubergine: one of the recipes suggested by the Veganuary campaign

And UK parliament also heard the voice of Veganuary for the first time this year. Several politicians took part in Veganuary, including MPs Andrea Jenkyns and Richard Burgon, and Green Party member of the House of Lords Jenny Jones, while others supported the campaign. A Veganuary representative spoke at an all-party parliamentary group event in January, and sounded the call to get “parliament to go plant-based”.