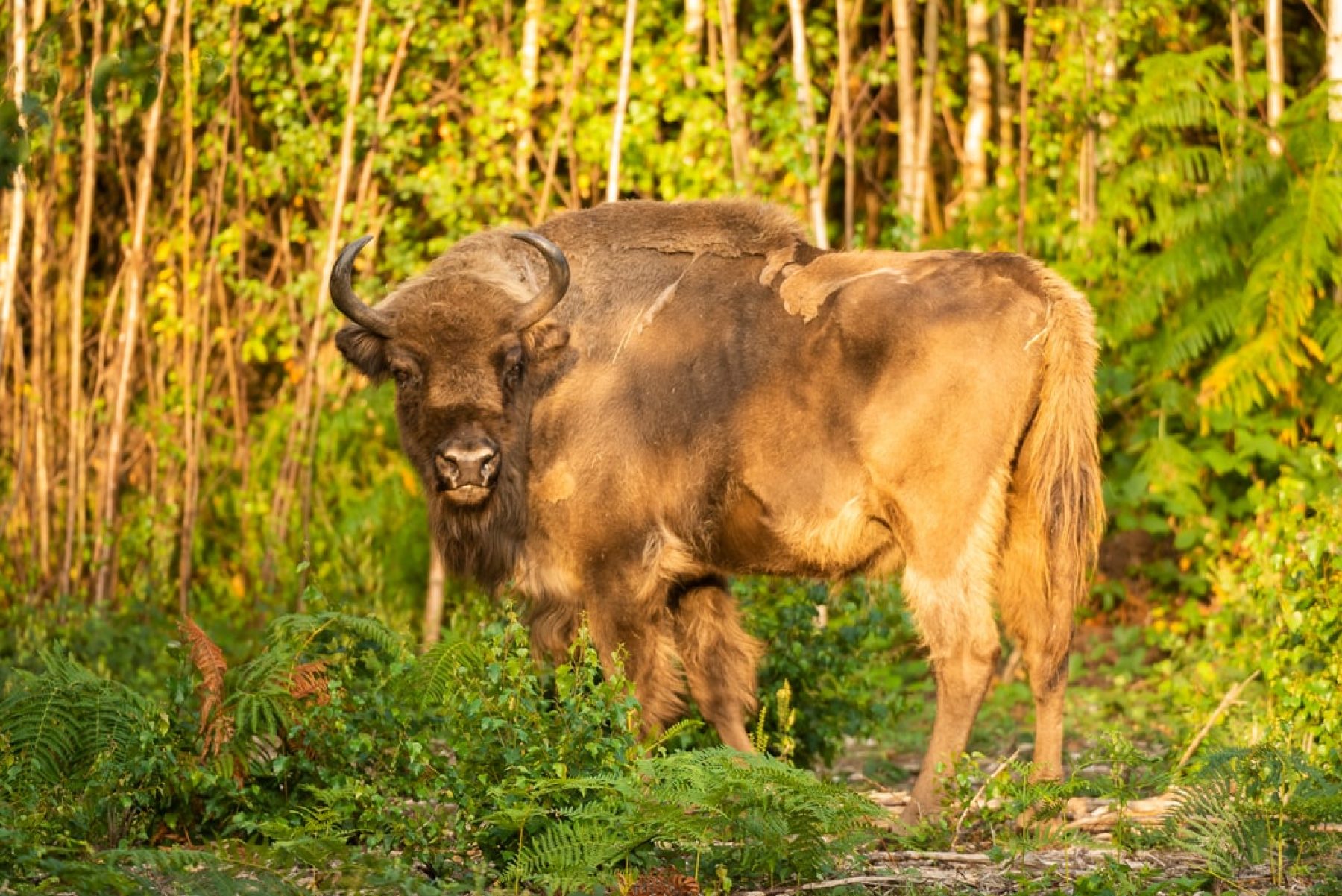 Video: Bison roam England again for the first time in thousands of years

The animals were released in Kent this morning to boost biodiversity and tackle the climate crisis. The timing is pertinent

The animals were released in Kent this morning to boost biodiversity and tackle the climate crisis. The timing is pertinent

Bison are roaming England again for the first time in thousands of years, marking a “new dawn for conservation and the fight against climate change”.

Three female European bison were released in West Blean and Thornden Woods, Kent, this morning on what is predicted to be the hottest day ever recorded in the UK. A male is set to join them.

The breed is the closest living relative to the ancient steppe bison. Like beavers, the animals are one of nature’s great engineers; by naturally felling trees and disrupting the earth, they create woodland habitats for butterflies, beetles and other species. Those behind the £1.1m Wilder Blean project say it will breathe new life into the ancient woodland and help the ecosystem absorb more carbon.

“Today heralds a new dawn for conservation and the fight against climate change,” said Paul Whitfield, director general of Wildwood Trust, one of the organisations behind the release. “With this project, we’re going to prove the impact bison in the wild can have on the environment. They will create an explosion of biodiversity and build habitat resilience; locking in carbon to help reduce global temperature rise.”

The three bison will eventually have 500 hectares (1,200 acres)  to explore, but are currently confided to a much smaller site to allow for acclimatisation. They will be joined by other grazing animals, including Exmoor ponies, Iron Age pigs and Longhorn cattle, whose natural behaviours compliment the bison and will help to manage the landscape without the need for human intervention. All animals will be monitored by Kent Wildlife Trust.

Bison were hunted to extinction in the UK thousands of years ago. If the project in Kent is deemed a success, the animals could be reintroduced to other regions. Evan Bowen-Jones, chief executive officer at Kent Wildlife Trust, said: “We want Wilder Blean to mark the beginning of a new era for conservation in the UK. We need to revolutionise the way we restore natural landscapes, relying less on human intervention and more on natural engineers like bison, boar and beaver.”

He added: “Equally important, is that the Wilder Blean project will connect people with nature in a way that hasn’t been possible before in the UK. We hope that those who visit the woodland and learn about the project will be inspired by what we are doing and become champions for nature too.”

World-first rewilding centre gets under way in the Scottish Highlands Ground has been broken on a new rewilding centre, which will be located on the 10,000 acre Dundreggan estate Conservation Environment Society UK 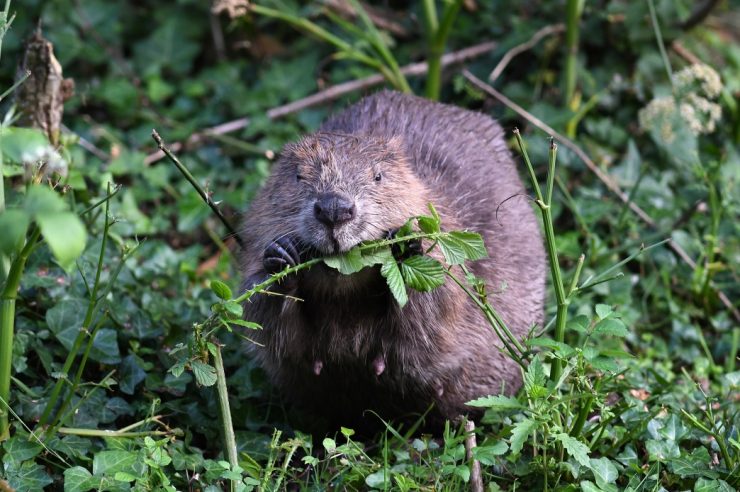 Beavers are back: here’s what this might mean for the UK’s wild spaces The rodent’s widely publicised return to the UK will have a profound impact on the landscape, say researchers Conservation Environment Society