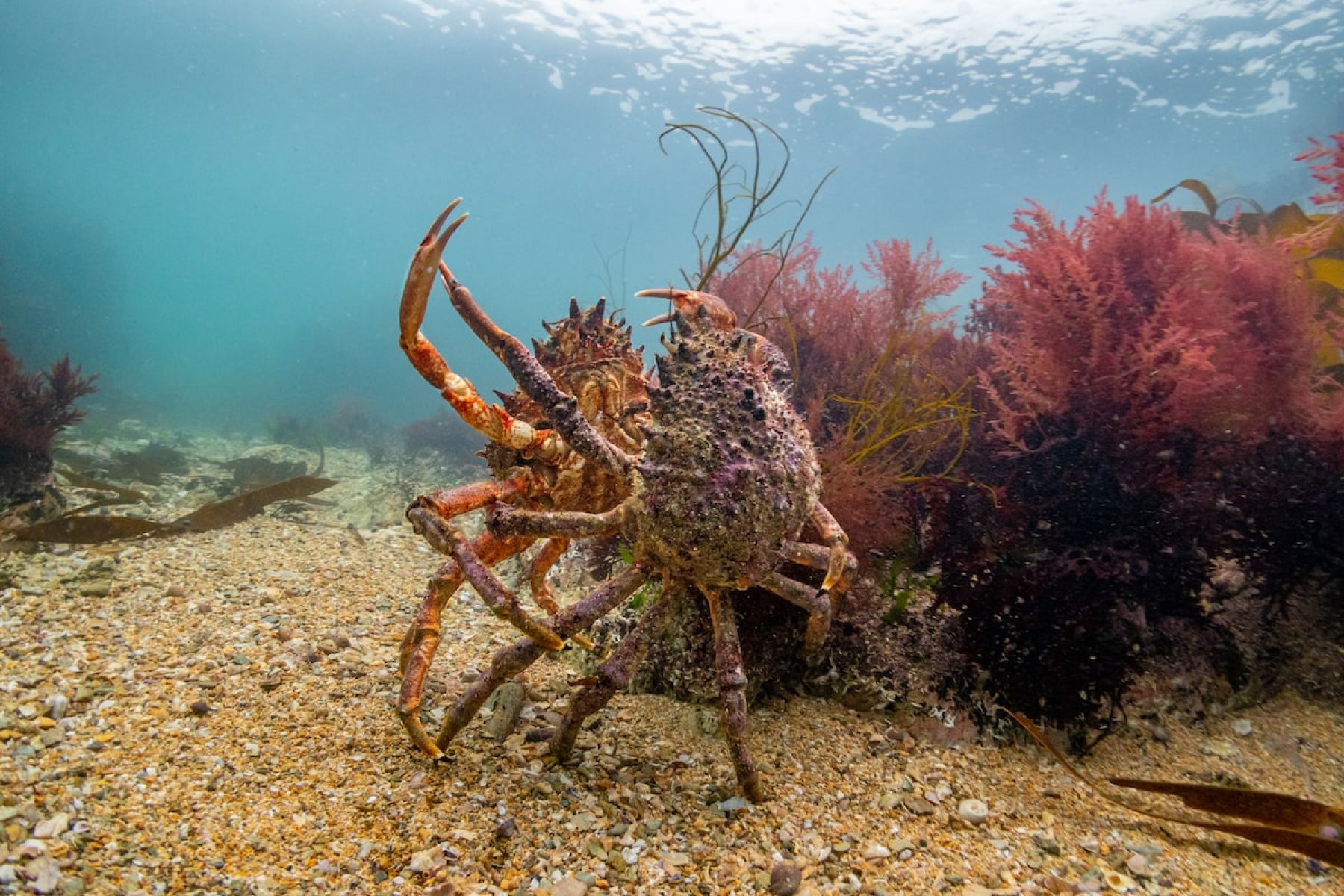 In pictures: the secret life of the UK’s seas

An underwater photography series celebrates sea creatures living in UK waters. It was released to rally support for imperilled ecosystems

An underwater photography series celebrates sea creatures living in UK waters. It was released to rally support for imperilled ecosystems

Scrapping crabs, stealthy catsharks and curious humpback whales are among the stars of a photo series that celebrates the secret life of the UK’s seas.

The underwater photography was curated by the Marine Conservation Society (MCS). The charity wanted to shine a light on ecosystems that people rarely get to see, while highlighting the fragility of marine life.

Pollution, bottom trawling and climate change are just some of the threats facing the UK’s seas. According to the MCS, just six per cent of the country’s marine protected areas outlaw the destructive practice of bottom trawling, which involves dragging fishing gear along the seabed.

MCS analysis found that in Dogger Bank – a marine protected area (MPA) off the coast of Yorkshire – bottom trawling has actually increased in recent years. The MPA is roughly five times the size of the Lake District National Park, but because it’s underwater much of the degradation goes unseen.

“Just because we can’t experience the splendour and magic of the Dogger Bank and other invaluable, precious offshore areas as easily, doesn’t mean that they should continue to be treated as marine conservation’s forgotten children,” said Sandy Luk, the charity’s chief executive.

Mercifully, efforts to conserve some underwater ecosystems have been stepped up in recent years, including the launch of England’s largest seagrass restoration project off the south coast of Plymouth. 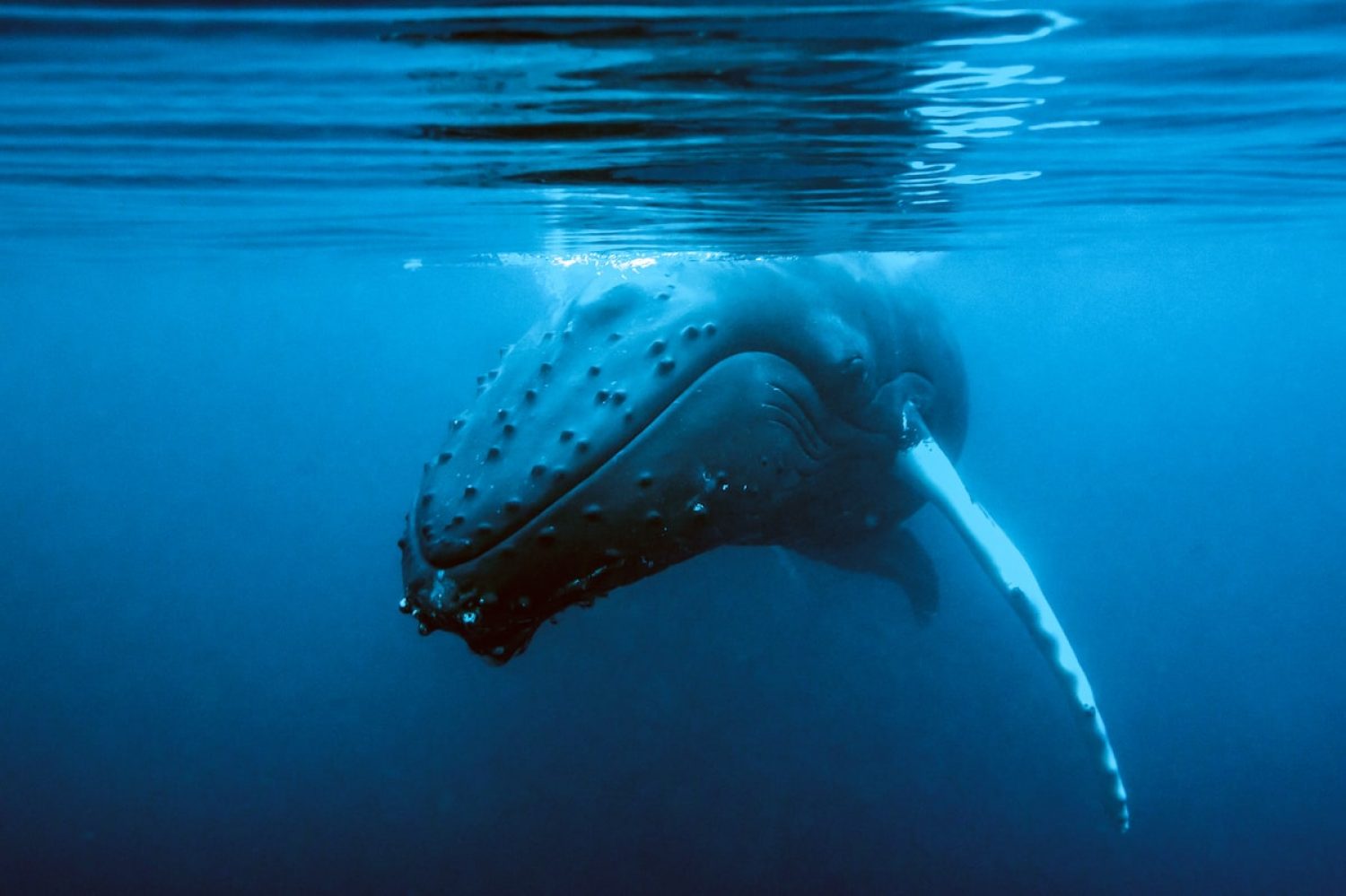 To help it monitor the nation’s shores, the MCS is calling for volunteer divers and snorkelers to help it conducts surveys in UK waters. Training is provided by the charity.

Data collected from the Seasearch surveys will help provide an insight into the state of the nation’s shores, which could ultimately help inform conservation strategies.

“The Seasearch programme is a great way of giving back and exploring the UK’s waters,” said the charity. Find out more about the programme here.

Gallery: the secret life of the UK’s seas 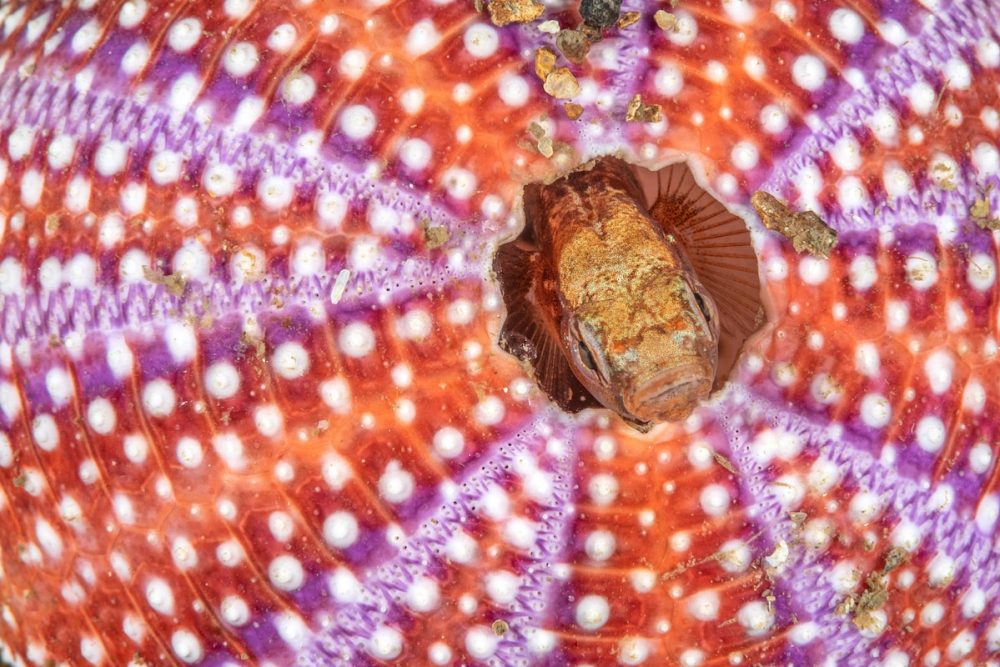 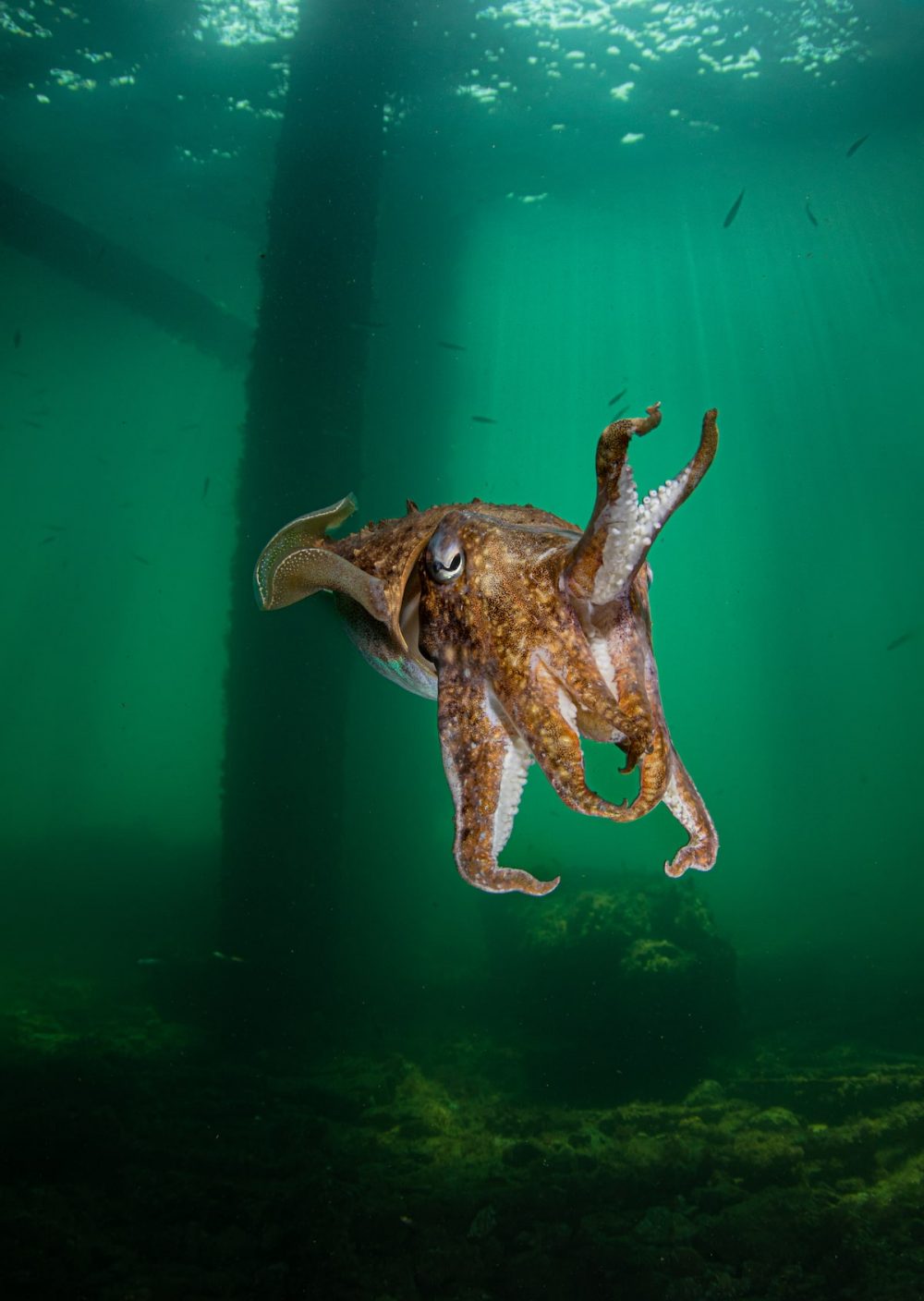 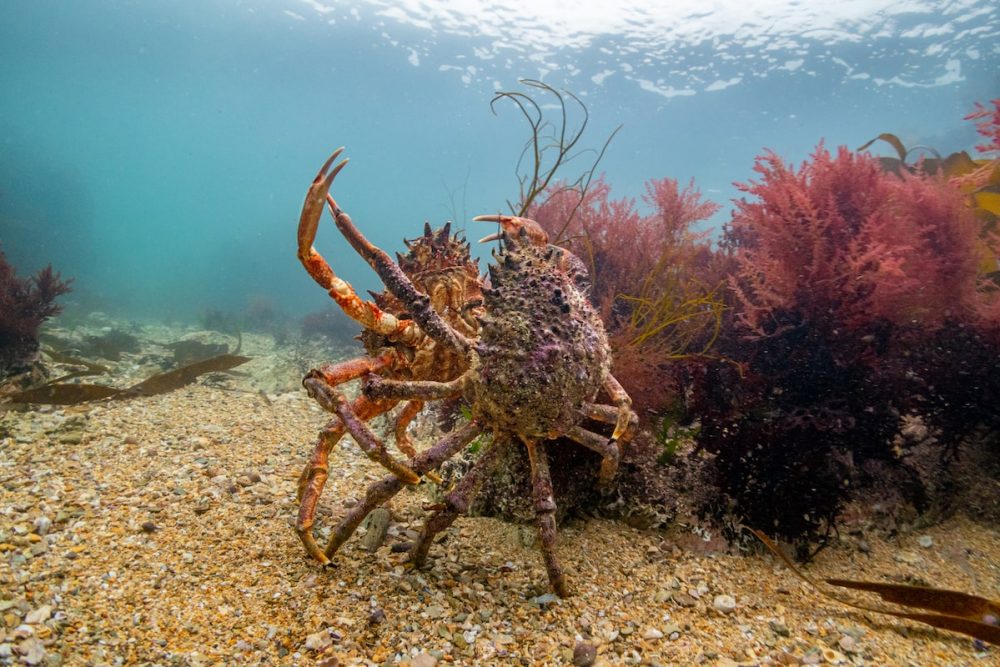 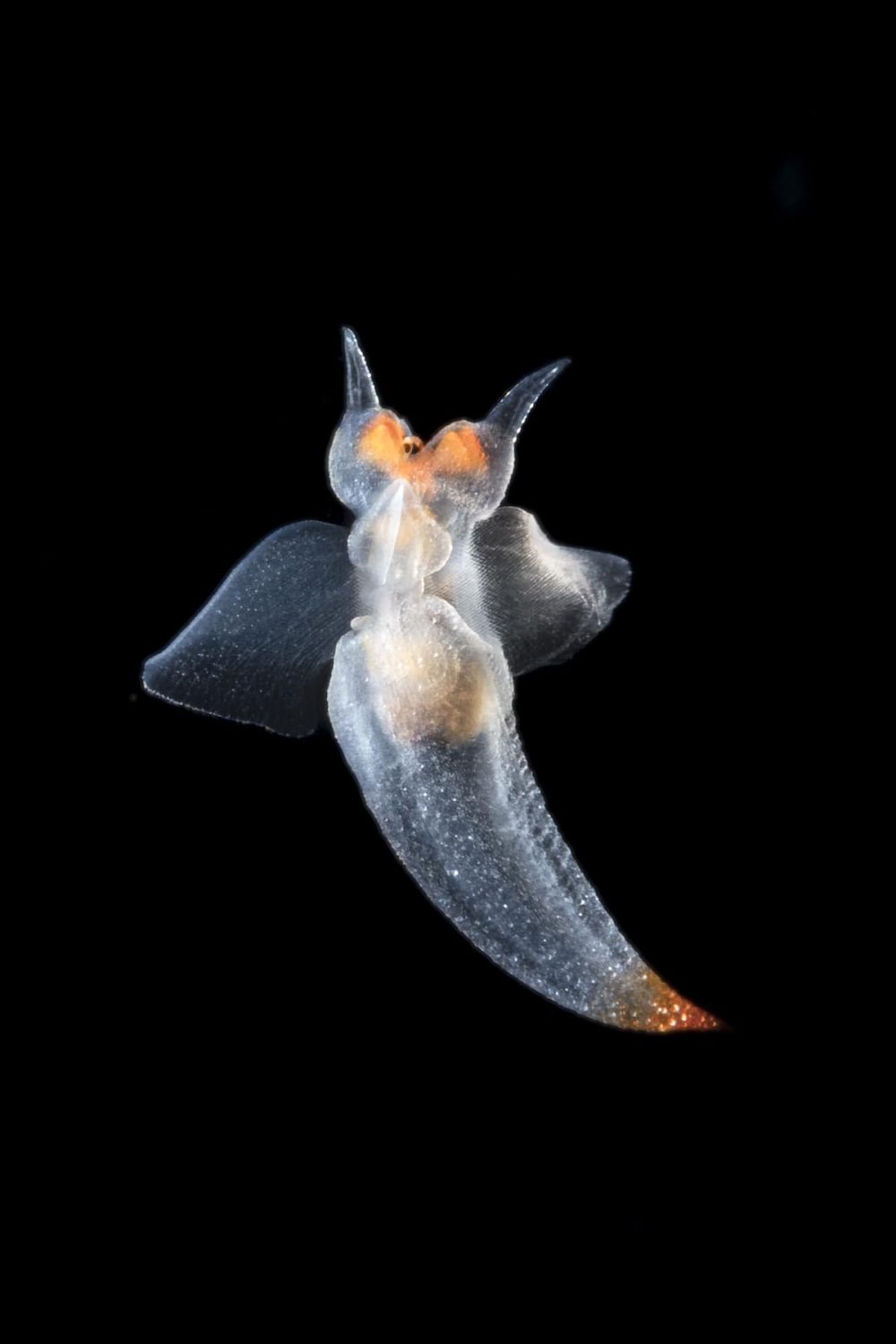 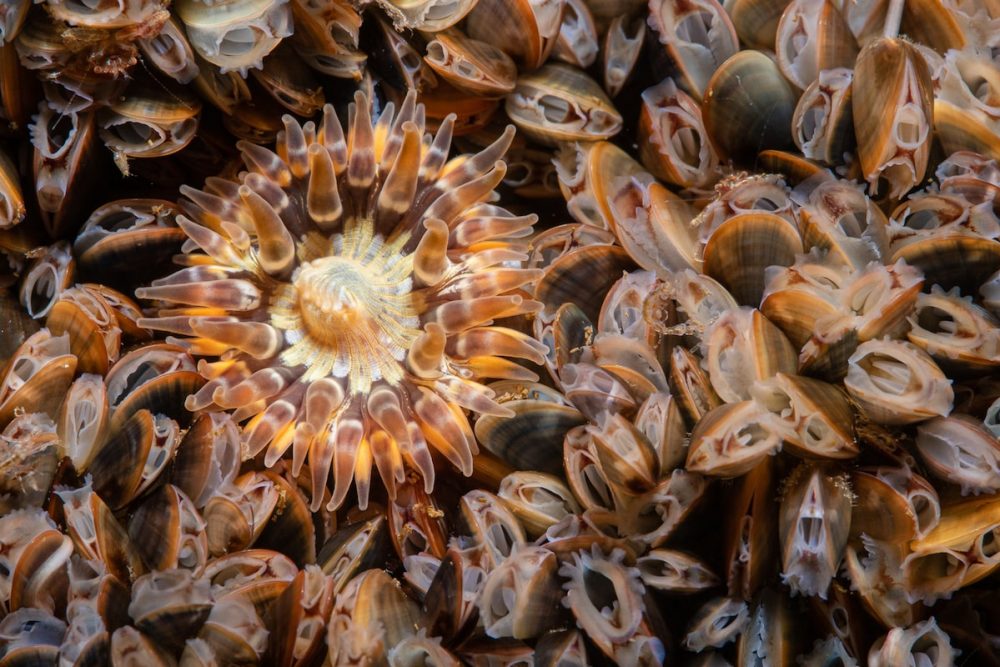 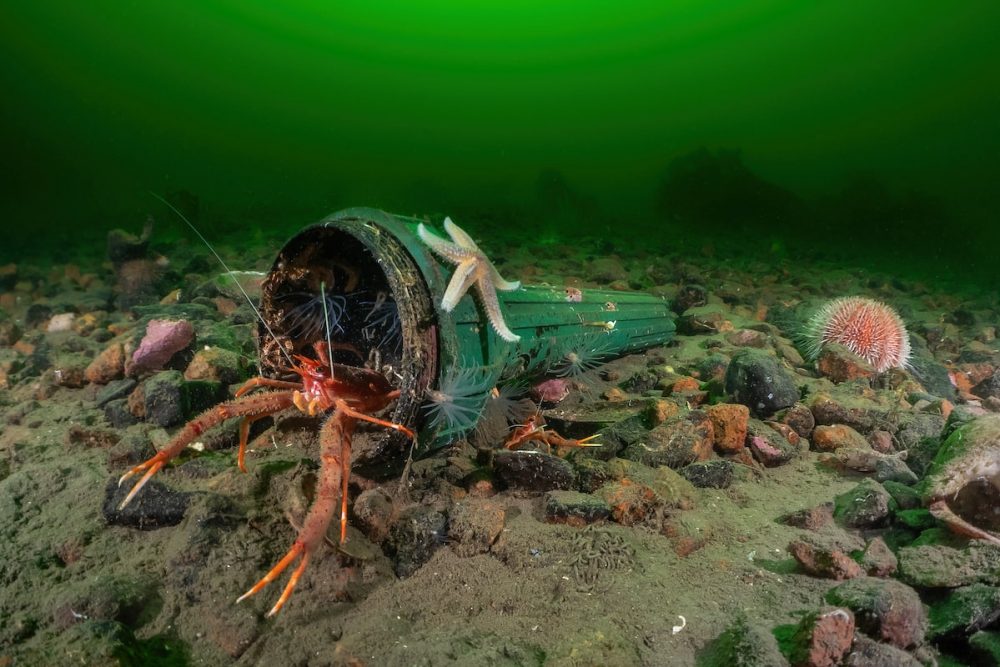 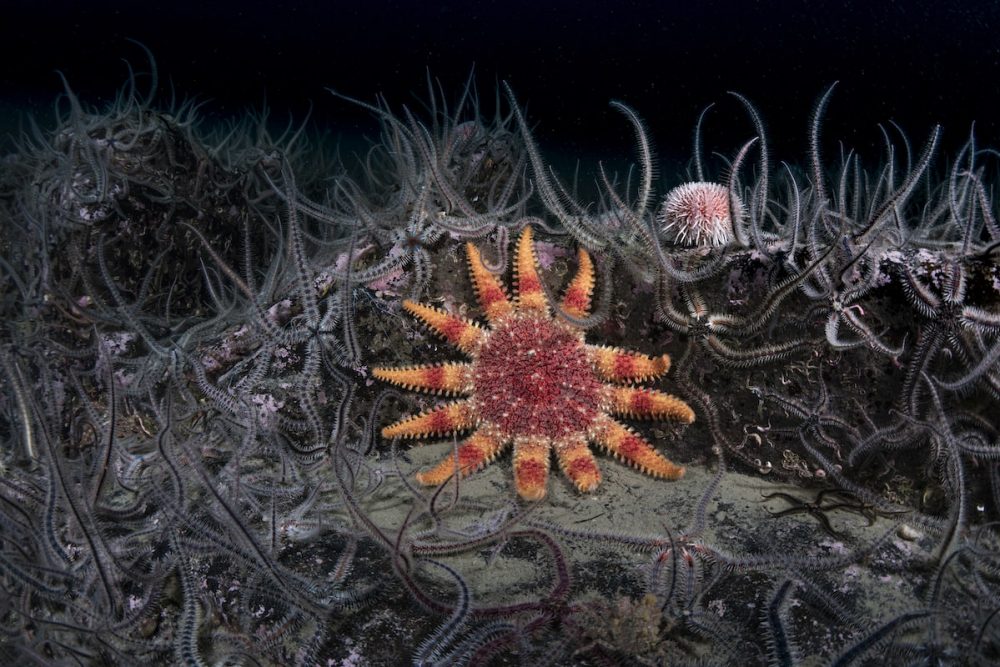 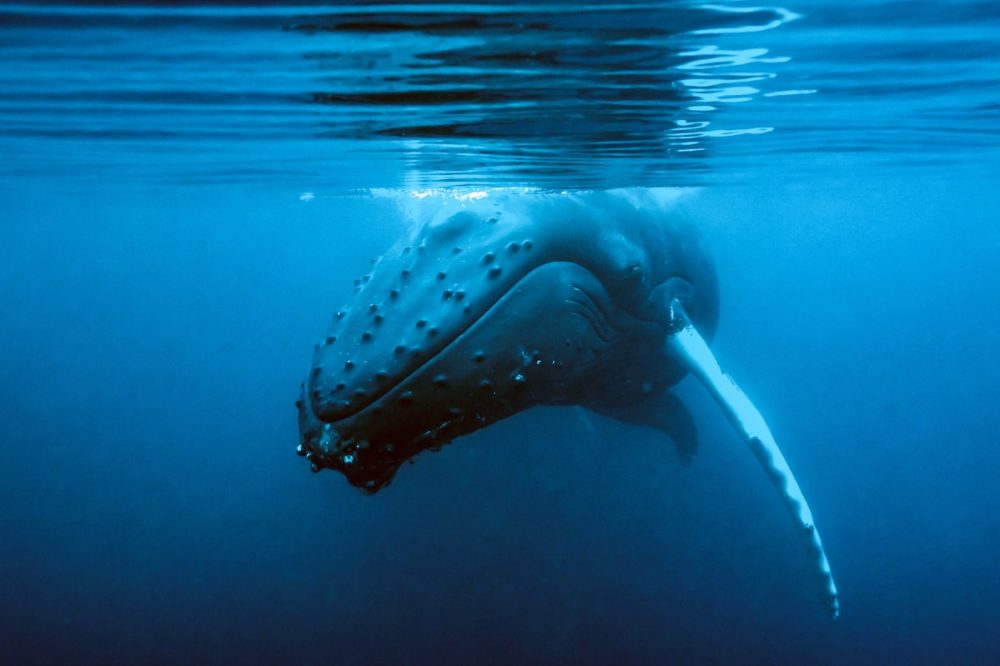 Main image: Spider crabs fight on the seafloor off the coast of Cornwall, by Martin Stevens

In pictures: all the winners of this year’s World Nature Photography Awards Paddling orangutans, snoozing macaques and a seal hunting its lunch were among the winning shots. See them all here Conservation Environment Media

Explosive underwater shot wins Wildlife Photographer of the Year competition Here are some of the winning shots from this year’s competition, which are being exhibited at London’s Natural History Museum Conservation Environment Media World 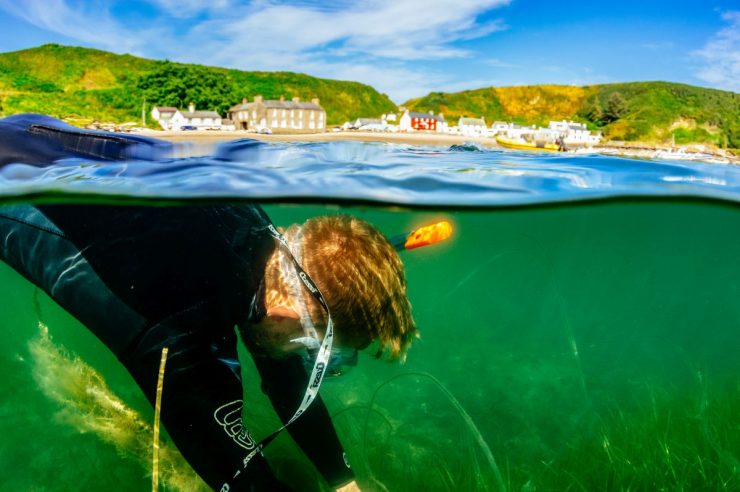