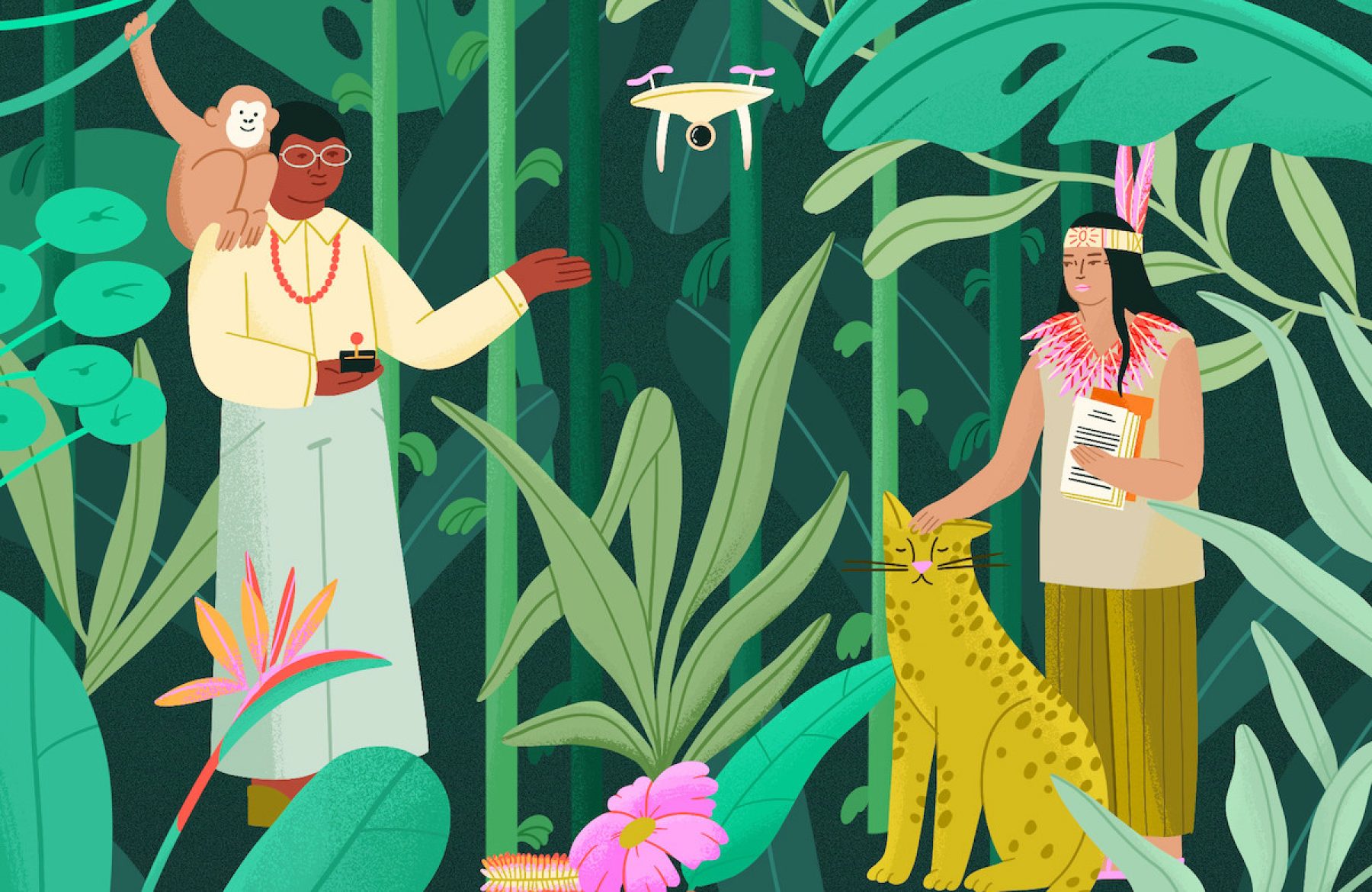 Indigenous attendees at COP26 may have come away disappointed, but they’re not sitting around waiting for help

Indigenous attendees at COP26 may have come away disappointed, but they’re not sitting around waiting for help

Among the grey suits and government stands in the Blue Zone of COP26, one bright spot stood out. Literally. The Indigenous Peoples’ Pavilion was a relative riot of colour, largely thanks to the folk who stood and sat outside it, chatting, planning, laughing – their traditional costumes bright with multicoloured feathers and beads.

But they weren’t there for decoration. Representing millions of people from the world’s rainforests in particular, they are meeting the climate crisis on the frontline.

All told tales of weather extremes hitting their farms and fishing, of drought, storms or fires threatening their ability to make a living. They were not only in Glasgow to make the case for global support, but also to make clear that they are not waiting around for international rescue – they’re taking action themselves on a whole range of fronts.

Technology is one. Faced with outsiders muscling into their forest lands, the Murui Huitoto of the Peruvian Amazon have partnered with Global Forest Watch to equip and train themselves with GPS tracking devices and drones.

These help them spot illegal incursions and report intruders before they can do much harm. As their leader, Jorge Perez Rubio, explains: “In the past, the only way we could find out what was happening was to walk long distances. By the time we got there, it was too late, and the trees had been destroyed.”

An independent study shows the initiative has cut forest loss by over 50 per cent compared to unmonitored areas. 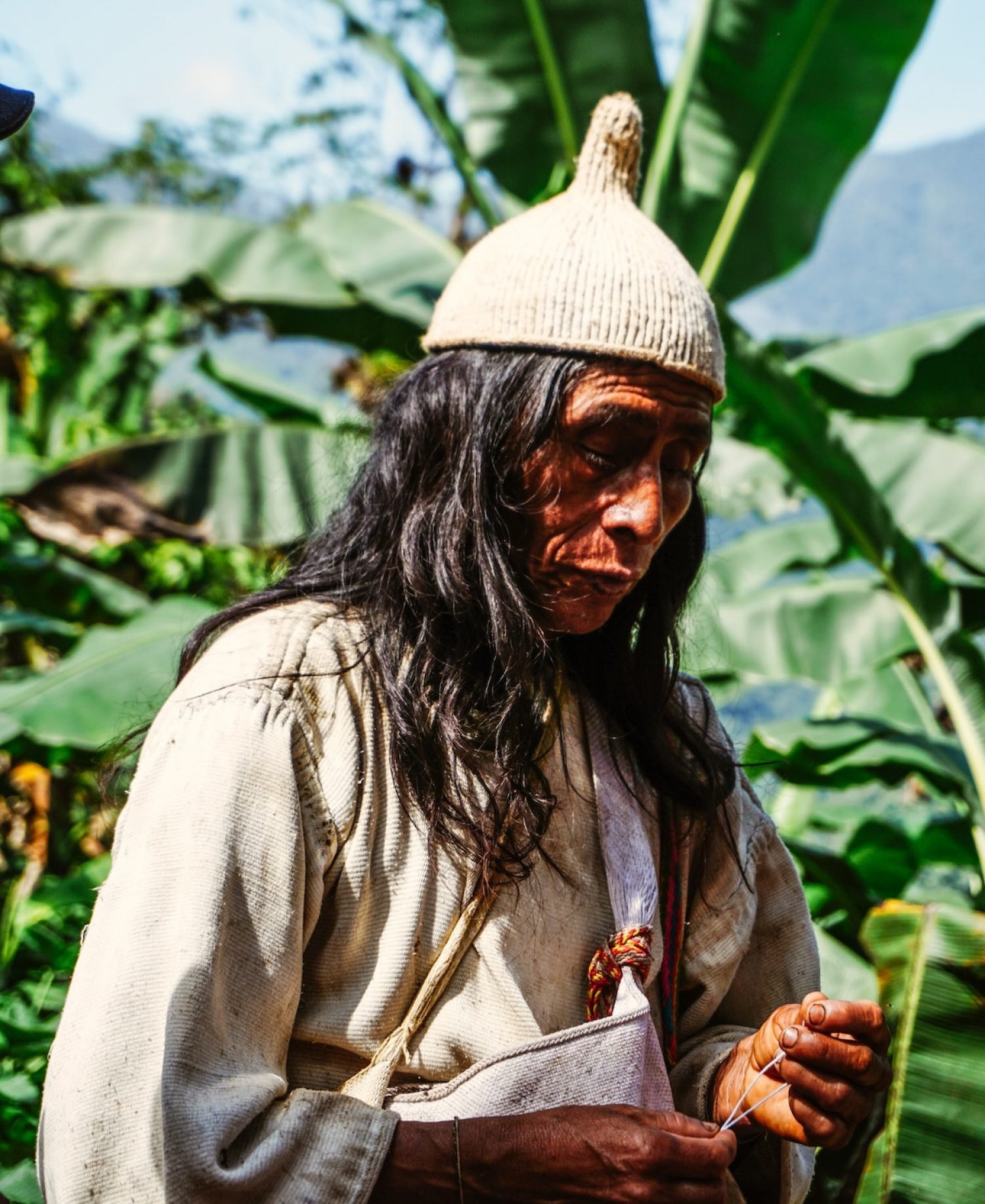 Who better to preserve forests than those who have lived in them for generations? Image: Berend Leupen

Securing land rights is another vital struggle, and it’s one most of the indigenous groups at COP are engaged in. Tired of waiting for official recognition, the Wampis people, also of Peru, have set up an Autonomous Territorial Government of the Wampis Nation. They have an uneasy relationship with the national authorities in Lima, but as their president, Teofilo Kukush, told me: “We’ve lived here for 7,000 years, and we felt we had to take action to recover and control all our ancestral territory”.

Across the continent in Guyana, the Wapichan are involved in a similar effort to secure land rights and so have the final say in plans to allow mining or similar industries. As their former paramount chief, Tony James – or to use his Wapichan name, Kokoi – told me: “We are not against all mining, but we want it under our conditions, so that it protects the future of the forest”.

Like their distant cousins in Peru, meanwhile, they are equipping themselves with drones and smartphones with GPS tagging to keep a close eye on their lands.

People ask us: ‘How can we keep forests standing?’ We say: ‘Start by recognising our rights’

In Ecuador, meanwhile, members of the Sápara Nation are fighting to defend their forest home from oil drilling. Unusually for Amazonian peoples, this is being led by women, notably the redoubtable Gloria Ushiqua, president of the Ashiñwaka (or ‘Shield’ – the local name of the Sápara Women’s Association).

She led a campaign using a mixture of court cases and savvy PR to convince the Chinese-owned Andes Petroleum Ecuador oil company to pull out of its exploration contract. It’s a challenge that’s far from over, with further oil concessions on the cards.

Like many of the indigenous activists I spoke to, Ushiqua insists that securing territorial rights and keeping forests intact isn’t just about saving their way of life: it’s the best hope for their countries to meet their climate commitments, too. 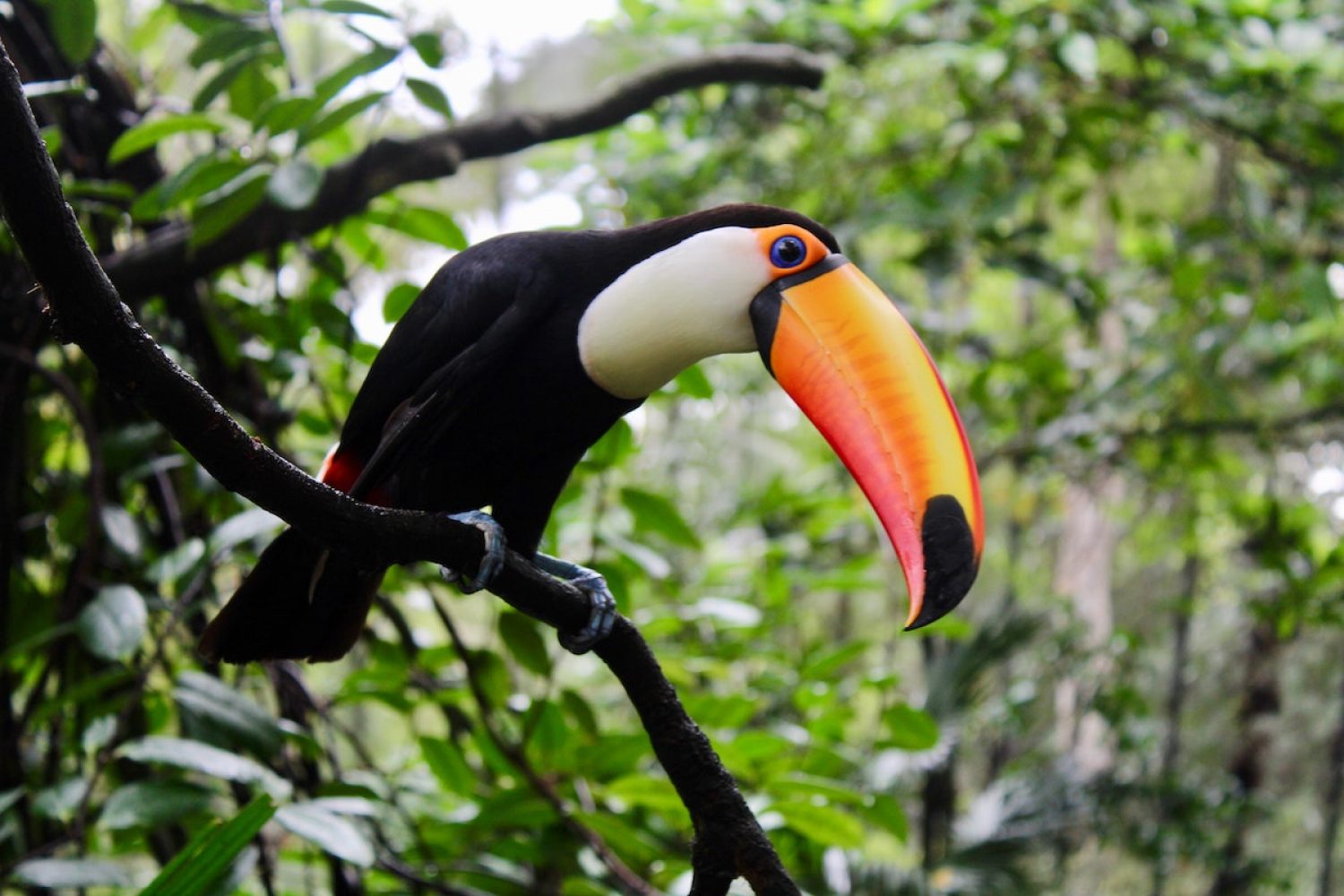 And they’re not short of practical suggestions. The Wampis have drawn up an impressively detailed plan under the heading Tarimat Pujut, or Abundant Life. Its objective is to conserve the forest in such a way that it is both an economically viable home for its people, and also a thriving ecosystem which, by acting as a carbon sink, can help Peru to meet UN climate agreement obligations.

The Wapichan, too, have put together a management plan based on 250 community meetings right across their lands. If put into practice, explains Immaculata Casimero, one if its designers, it could help Guyana, too, meet its climate targets.

At the end of the day, adds chief Kokoi, all such plans hinge on ensuring that the people who have lived in, and managed, these forests for thousands of years are recognised as their rightful owners. As Perez Rubio puts it: “People ask us: ‘How can we help keep forests standing?’, and we say, ‘Start by recognising our rights. Then we can help you’.”