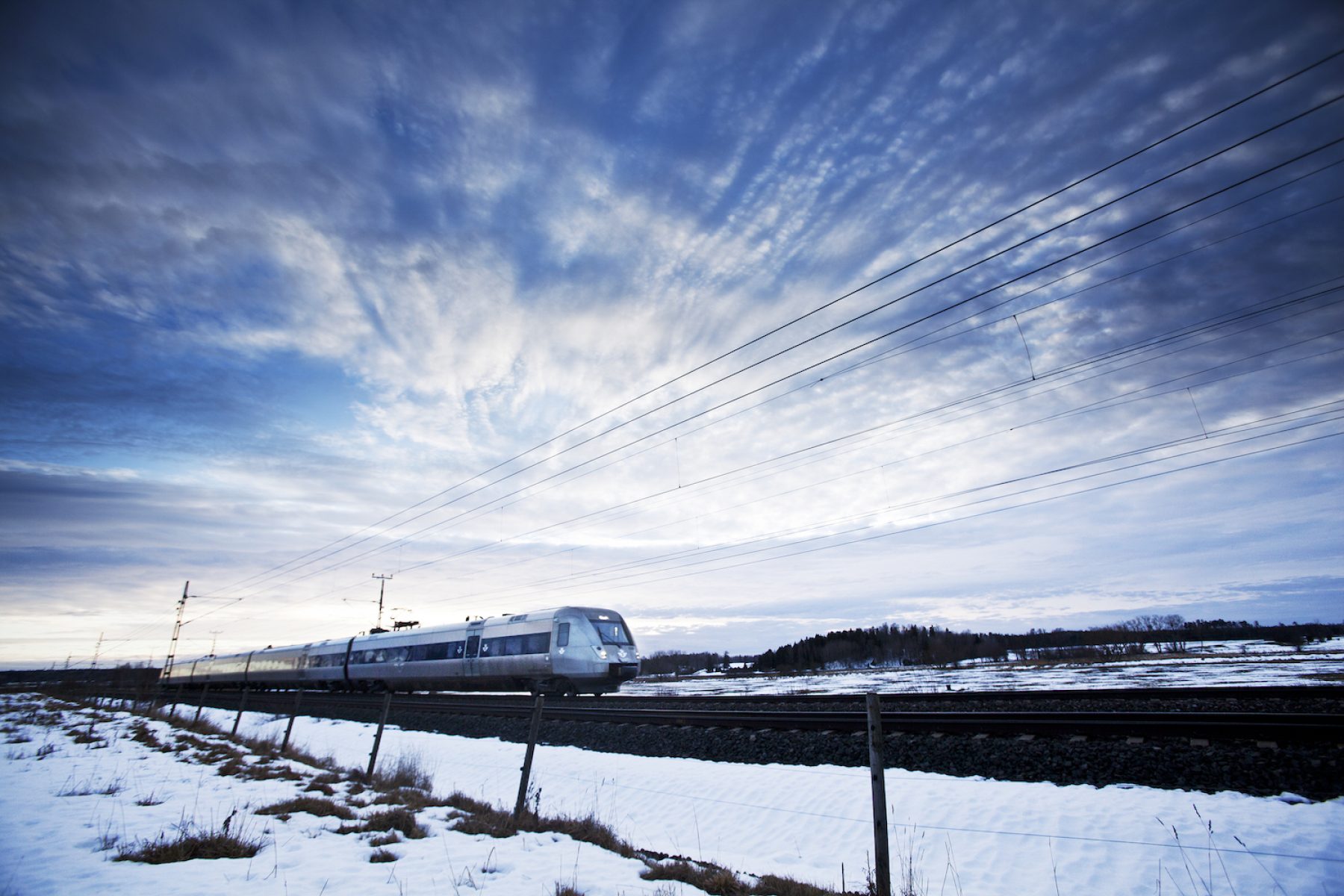 Swedes opt for trains over flights amid climate crisis concerns

The travel patterns of Swedish people have changed “dramatically” as a result of the climate debate, according to the country’s rail operator Swedish Railways (SJ).

A survey published by the body last week found that 37 per cent of respondents are now choosing to travel by rail instead of air, compared with 26 per cent in autumn 2018 and 20 per cent in early 2018. It is thought to reflect escalating public concern about the climate crisis.

The word ‘Flygskam’ – ‘flight shame’ – has been coined to capture the feeling of being embarrassed or ashamed to travel by plane because of flying’s environmental impact. It is being used on social media along with the hashtag #jagstannarpåmarken, which translates as #stayontheground.

It echoes a commitment not to fly made by the schoolgirl climate activist Greta Thunberg due to the harm it does to the environment.

According to the company, a single flight between Sweden’s two biggest cities, Stockholm and Gothenburg, generates as much CO2 as 40,000 train journeys.

According to the company, a single flight between Sweden’s two biggest cities, Stockholm and Gothenburg, generates as much CO2 as 40,000 train journeys

“The same trend is visible for trains versus car,” said Tobbe Lundell, press officer for Swedish Railways. “In the spring and autumn survey, 27 per cent of people stated that they chose trains in front of cars, compared with 20 per cent in autumn 2017.” 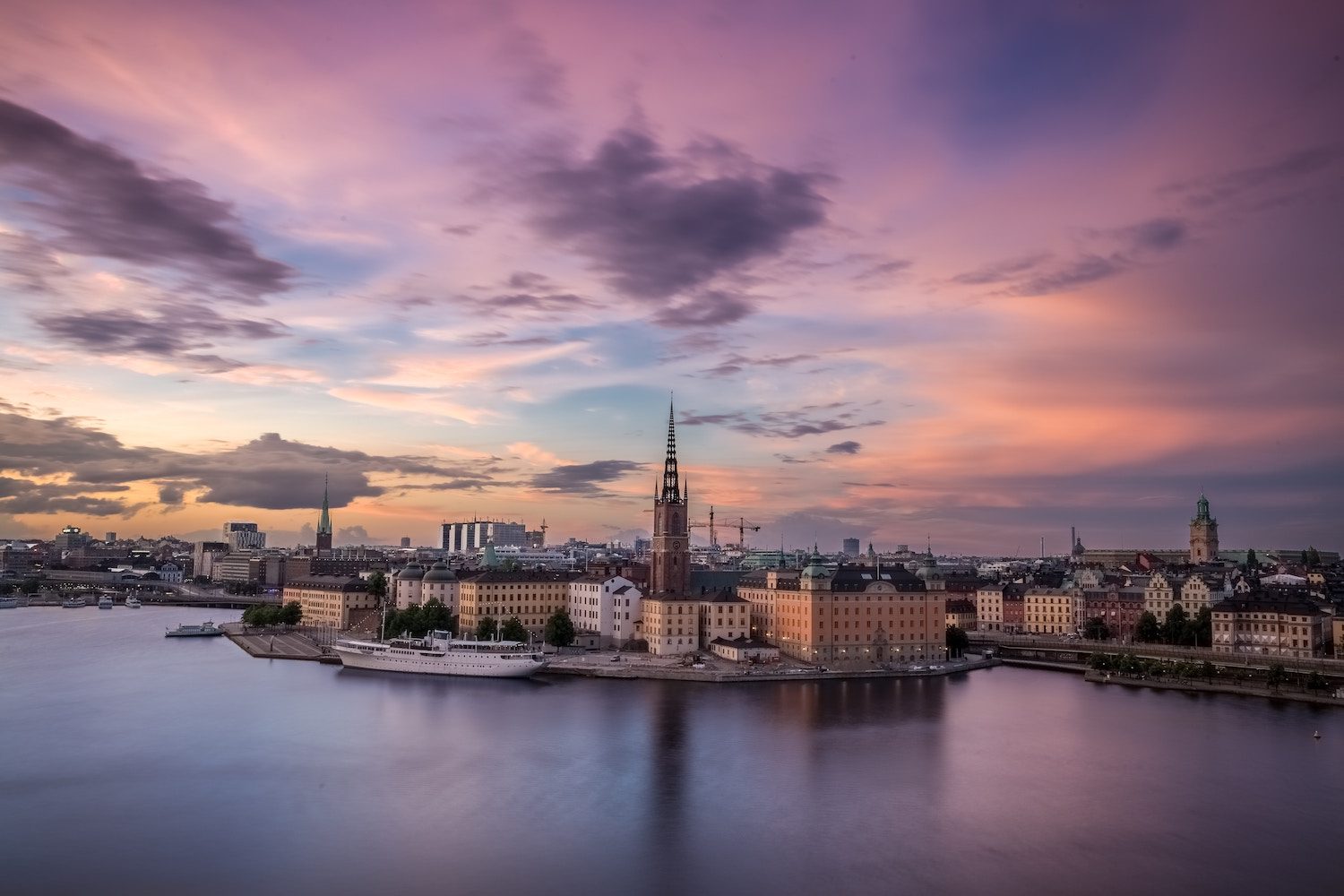