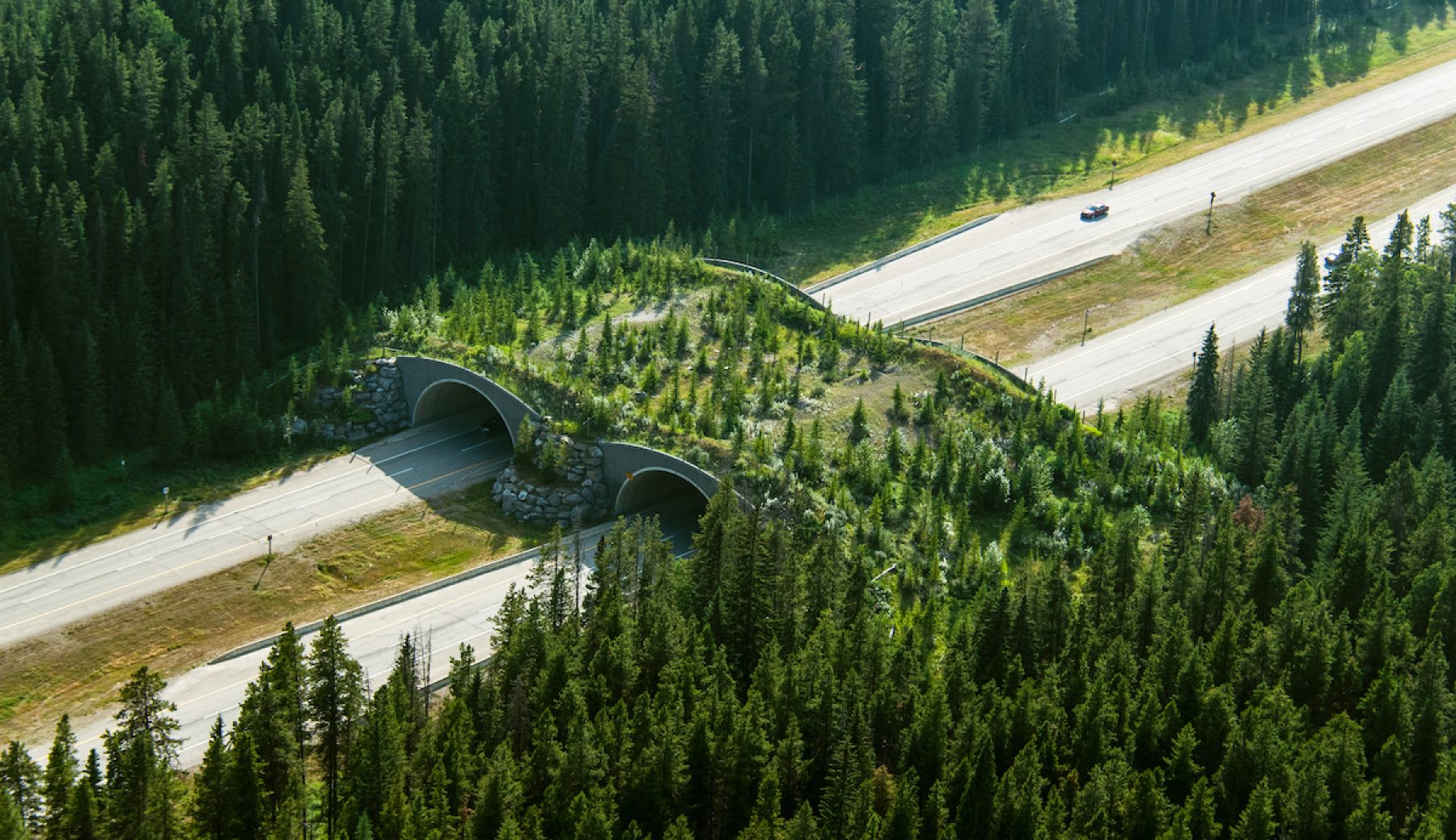 The ‘renoducts’ will help reindeer and their Sami herders move around the country. Similar projects are being ramped up globally

The ‘renoducts’ will help reindeer and their Sami herders move around the country. Similar projects are being ramped up globally

Sami reindeer herder Tobias Jonsson faces a challenge that his ancestors never did: chaperoning his animals over Sweden’s busiest motorway.

The herdsman and his reindeer are typically given a small window to cross the E4 by the authorities, which close the road briefly in the small hours during migration season.

The spring migration from coast to mountains is made so onerous by the E4 that Jonsson and his reindeer do the return autumn migration by lorry. For indigenous herders like Jonsson, it is a break with a centuries-old way of life.

But plans for a series of bridges over roads and railways in Sweden could help the Sami and their herds migrate freely again. Up to a dozen ‘renoducts’ (reindeer viaducts) are proposed, with work on the first one – over the E4 near the city of Umeå – due to start this summer.

“I’m excited,” said Jonsson. “Finally, something is happening. We’ve been stuck like this for as long as I can remember.”

Linking habitats has been made more urgent by the climate crisis, which forces reindeer to roam further for food. Image: Marcus Lofvenberg

The pressure on reindeer and their herders in Scandinavia has been increasing since the 1950s, when commercial forestry and mining began eating away at grazing habitats in earnest. Then came motorways and railways, fracturing the remaining grazing sites.

Linking those lands has been made more urgent by the climate crisis, which forces reindeer to roam further for food.

Helping to plan Sweden’s wildlife bridges is Per Sandström, a landscape ecologist at the Swedish University of Agricultural Sciences, who previously helped to create ecological corridors for bears in Montana, US. 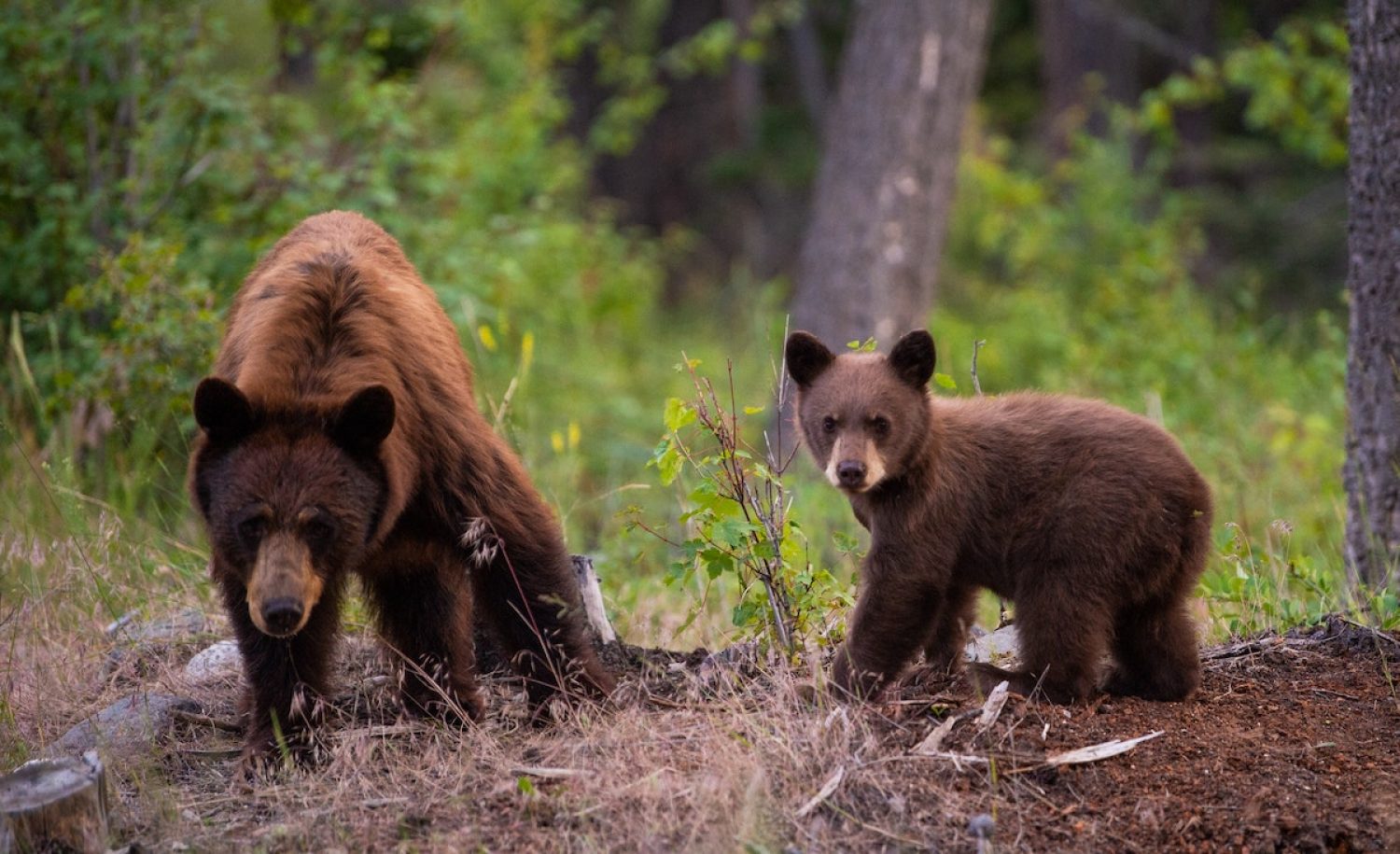 “We want to see green bridges with vegetation on that are not just places to squeeze through, but places where you can graze your way across,” Sandström said, noting that authorities could be tempted to cut corners to save money.

Similar efforts are being ramped up globally. US engineers are designing what will be the world’s largest wildlife bridge over Highway 101 near LA. It will allow isolated populations of mountain lions to mix, which is essential to prevent inbreeding. The Netherlands is also part-way through a programme of wildlife bridge building.

Finally, something is happening. We’ve been stuck like this for as long as I can remember

“It’s not just for reindeer, but all animals in the forest,” said Jonsson, about Sweden’s renoducts. “I’m going to be crying the day they are finished.”