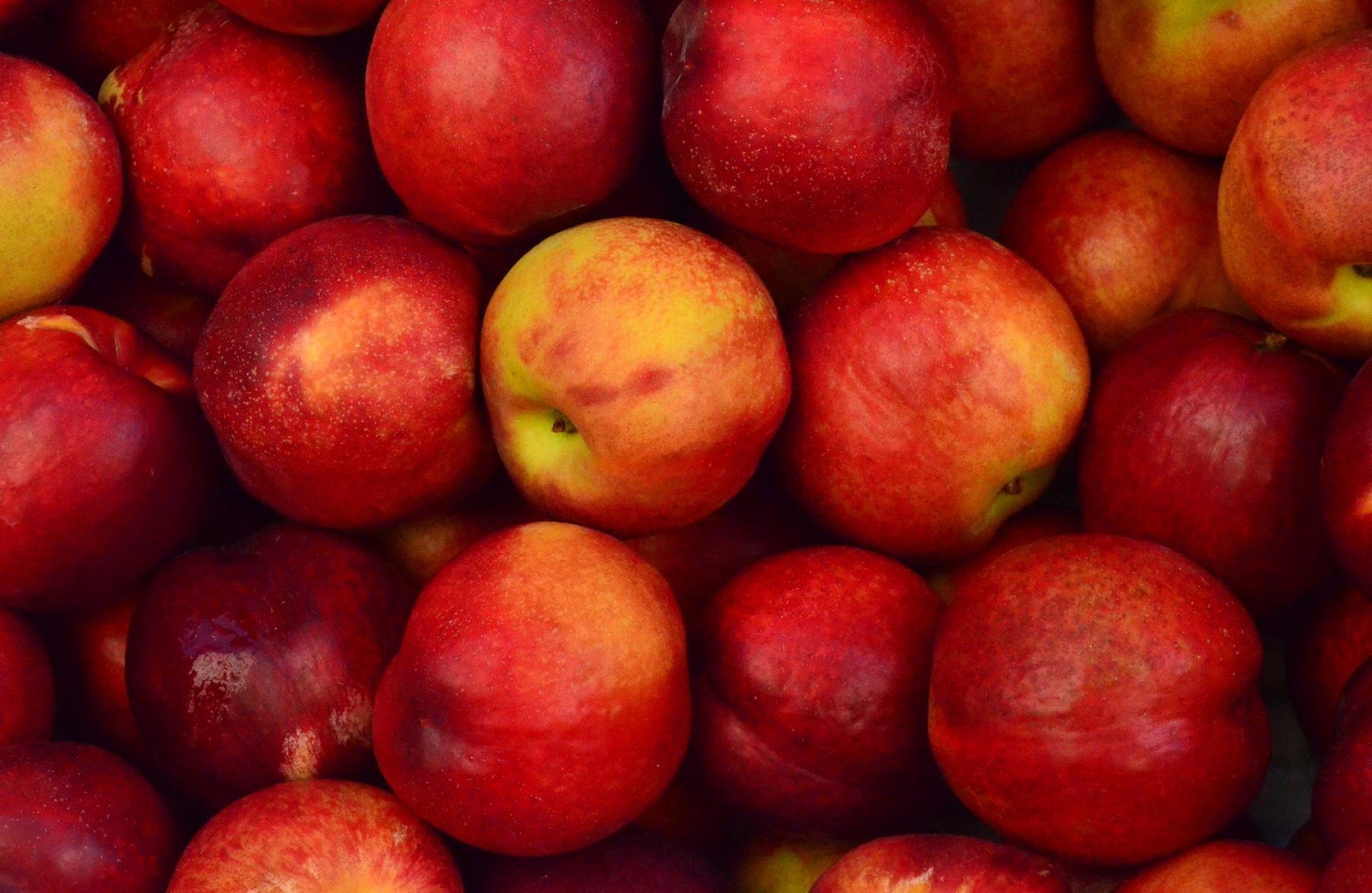 UK supermarket chain Tesco is set to remove more than 100 further best before dates from its fruit and vegetables, in response to customers saying it helps them reduce food waste.

Best before dates will be scrapped on 116 products including apples, oranges, cabbages and asparagus. This follows the supermarket removing the guidance dates from around 70 fruit and veg lines earlier in 2018.

Compulsory ‘use by’ labels have to be applied to foods such as meat, fish, eggs and dairy products that carry a safety risk if eaten after that date. But the best before dates put on fruit and vegetables are largely a quality indication.

Tesco’s head of food waste reduction Mark Little said: “Removing best before dates is our way of making it easier for customers to reduce food waste at home and save money in the process. It’s simply not right that food goes to waste and we’re going to do everything we can to help.”

Earlier this month, CEO Dave Lewis called for global transparency on food waste as 27 of Tesco’s biggest suppliers published their food waste data for the first time. The retailer says it is now more than 70 per cent of the way towards its goal that no food that’s safe for human consumption goes to waste from its UK stores and distribution centres.

£13bn of edible food is thrown away from homes every year, according to the government’s waste advisory body, Wrap.