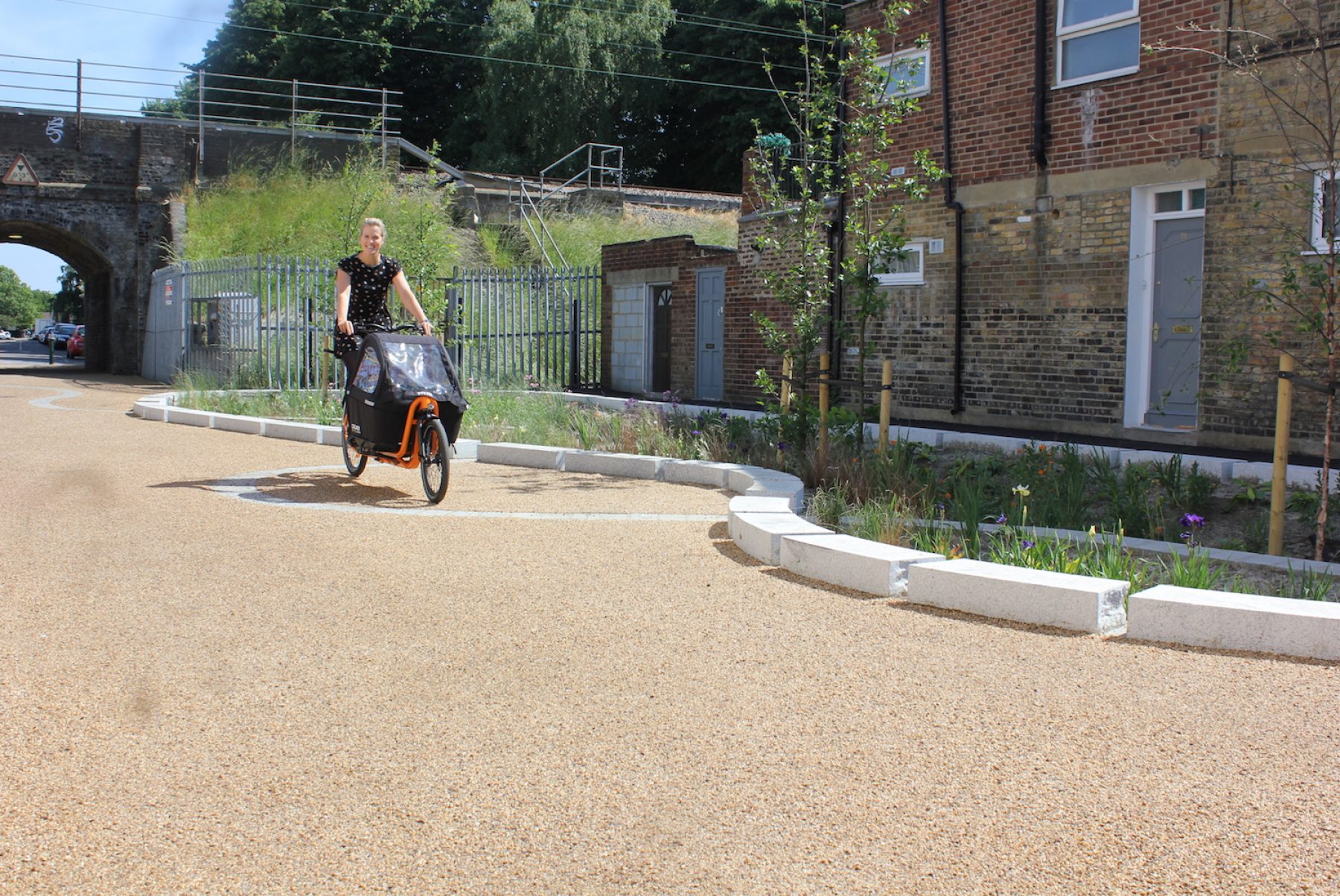 A ‘radical programme’ that involved closing dozens of roads to cars, offering free cycle training and introducing a bike cargo delivery service is having a ‘significant impact’ in Waltham Forest.

Since launching the programme, the borough has upgraded cycling infrastructure with 24km of segregated cycle paths, and delivered cycling training to 15,000 adults and children. The local authority has since announced plans to extend the work, including building a further 5km of segregated bike lanes.

Paul Gasson, chair of the Waltham Forest Cycling Campaign, said the area could serve as a model for other urban centres in the UK. “It’s a massive way of reducing carbon emissions. It’s so powerful. People from across the country want to come and see this stuff because it’s working,” he said.

Independent research commissioned by the borough found that residents were more likely to cycle or walk in areas where the infrastructure had been improved.