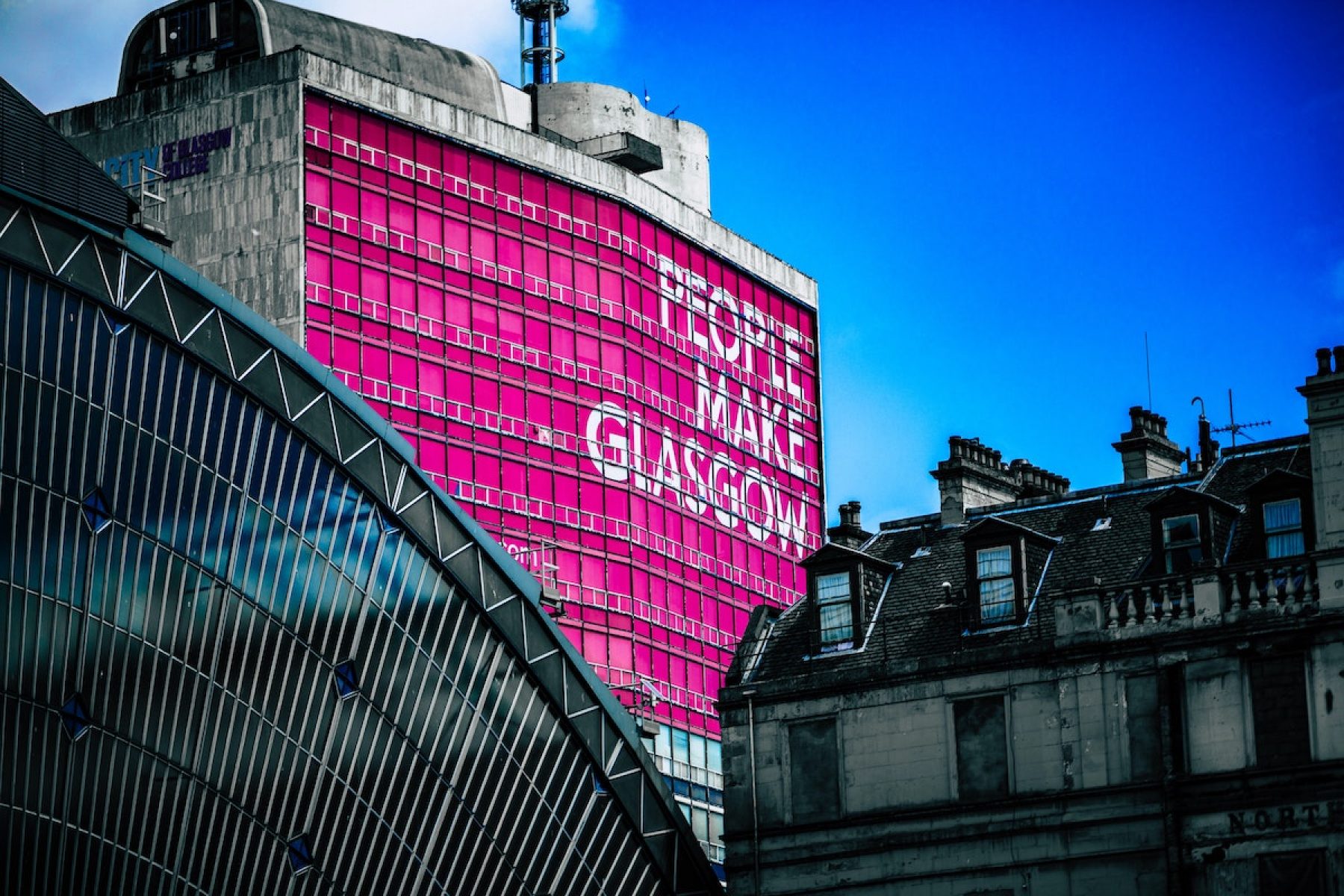 Ten trees per resident are to be planted over the next decade, as part of a plan to boost biodiversity in the city

Ten trees per resident are to be planted over the next decade, as part of a plan to boost biodiversity in the city

An ‘urban forest’ is to be created in Glasgow over the next decade. Councils in the city have agreed to plant 18m saplings – the equivalent of 10 trees per resident.

Those behind the Clyde Climate Forest (CCF) say the project would boost tree cover in the city from 17 to 20 per cent. A fifth of the city’s outlying rural landscape will also be forested as part of the initiative.

There is an estimated 29,000 hectares of broadleaf woodland (trees with flat leaves, as opposed to conifers) in Greater Glasgow. However they have become fragmented due to urban development. CCF aims to connect these woodlands, providing corridors for urban wildlife.

Get the good news feeling Get all the top stories of progress delivered to your door, with Positive News magazine in print. Subscribe

Andrew Polson, joint leader of East Dunbartonshire council, said: “Trees are nature’s own green lungs, improving the air that we breathe and soaking up harmful CO2 emissions from our environment. Expanding Glasgow city region’s woodlands to create a new inter-connected forest will provide many lasting benefits.”

Various studies have established links between urban tree cover and public health. Researchers behind one project found that cases of obesity, asthma and diabetes were lower in urban areas that had more tree coverage. A report by Forest Research, the research agency of the Forestry Commission, found there were often fewer trees in deprived areas.

Trees are nature’s lungs, improving the air that we breathe and soaking up harmful CO2

The CCF project team said it would plant trees in areas of deprivation, as well as on former coal mining sites around the city.

Susan Aitken, leader of Glasgow city council, said: “New community woodlands, trees and forests will bring multiple benefits to our local communities as well as wildlife. The pandemic has brought into focus like never before the value of local spaces as places to exercise, de-stress and engage with nature, and this project can help to deliver the green recovery.”

The launch of CCF comes as Glasgow prepares to host the COP26 climate summit in November, when world leaders will be under pressure to agree measures to curb carbon emissions.