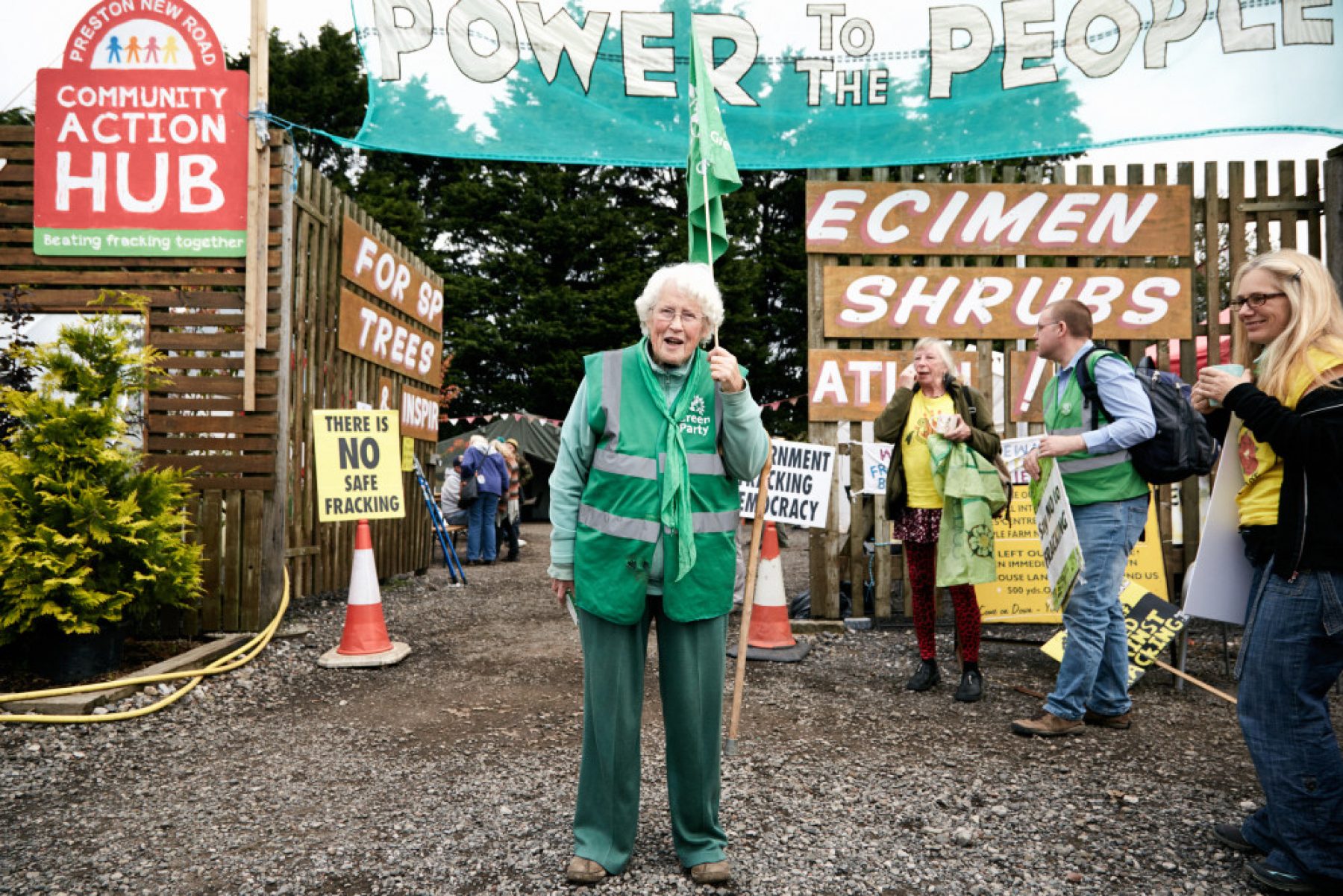 A ban has been placed on fracking in England with immediate effect. In a major U-turn, the UK government has issued a moratorium on the controversial practice of shale gas extraction. It follows a scientific study by the Oil and Gas Authority (OGA), which warned it was not possible to rule out “unacceptable” consequences for people living near fracking sites.

The report also explained it was not possible to predict the magnitude of earthquakes that fracking might trigger. Fracking at the UK’s only active fracking site in Preston New Road, Lancashire, has been suspended since August when it triggered multiple earth tremors that breached the government’s earthquake limits.

Business secretary Andrea Leadsom said shale gas had “huge potential” but the government was “no longer convinced” it could be extracted safely.

Christmas gift subscription to Positive News magazine Inspire friends and family. Order now to get a free copy of our current issue to give at Christmas, plus a special gift certificate with a personalised message Buy now

The decision follows years of opposition to the controversial process and has been hailed as a major victory for green groups and local communities.

Craig Bennett, the chief executive of Friends of the Earth, said: “This moratorium is a tremendous victory for communities and the climate. For nearly a decade local people across the country have fought a David and Goliath battle against this powerful industry. We are proud to have been part of that fight.”

Fracking has been suspended in Scotland since 2013, while in Wales a moratorium against fracking was established in 2015. Similarly, a planning presumption against fracking exists in Northern Ireland.

Fracking involves pumping water, sand and chemicals deep underground at high pressure to release gas from rock. While the practice is common in Canada and the US, it is banned in some EU countries including France and Germany. Opponents say that as well as the tremors, old wells could leak dangerous fluids into the water table. They also question why the UK would want to encourage a new fossil fuel when it has pledged to become carbon neutral by 2050.

The government’s moratorium will remain in place until “compelling” new evidence shows it is safe, said Leadsom.

However, the Labour Party leader, Jeremy Corbyn tweeted that the move was “an election stunt” and that Labour would ban fracking. “Boris Johnson described fracking as ‘glorious news for humanity’. We cannot trust him,” wrote Corbyn.

The Green Party co-leader Jonathan Bartley wrote on Twitter that “no one rightly trusts the PM” and that the timing of the announcement, before an election, was “blatant”, but he disagreed with the Labour leader and said the fracking industry could not now survive in the UK.

“I think JC is wrong on this”, wrote Bartley. “As campaigners point out this debt laden industry has made nothing but enemies & tremors in 9 years. No gas. No money. No hope. They are unlikely to survive another massive setback like this.”