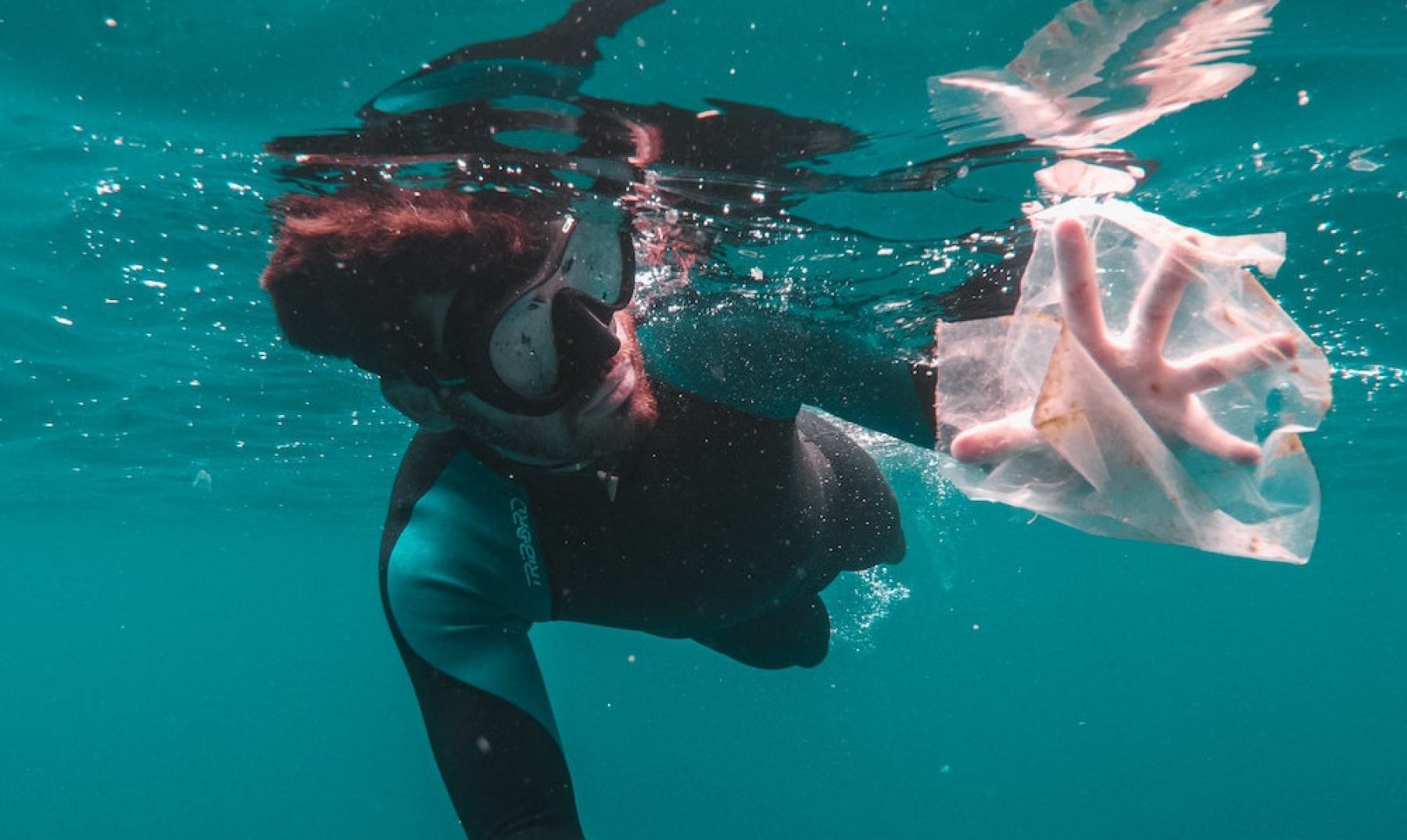 Four reasons to be hopeful about the planned global plastics treaty

Is this the beginning of the end for plastic pollution? A proposed global treaty dares us to dream. Elizabeth Kirk, a professor of international environmental law at the University of Lincoln, explains why we should be optimistic

Is this the beginning of the end for plastic pollution? A proposed global treaty dares us to dream. Elizabeth Kirk, a professor of international environmental law at the University of Lincoln, explains why we should be optimistic

A landmark resolution endorsed by 175 states has kickstarted negotiations of a world-first treaty for ending plastic pollution, due to be finalised before the end of 2024.

The basis for such an agreement was made possible by growing public support for action, as well as shrinking opposition from the chemical and other industries. On top of this, there is mounting scientific evidence of plastic pollution accumulating in soils, in food and in the ocean.

What then will the treaty do? Many experts have, like myself, favoured a plastics treaty which follows a similar process to the 1987 Montreal protocol that phased out ozone-eating chemicals. In this case, a treaty would ban certain types of plastic, such as those which are single-use, or different uses of plastic such as disposable packaging, and countries would meet regularly to update this list and agree a date by which each ban would come into effect.

That is not what the resolution proposes, however. Instead, it envisages a treaty akin to the 2015 Paris agreement on climate change, which addresses greenhouse gas emissions. It sets out basic objectives and allows states to set their own plans for preventing, reducing and eliminating plastic pollution.

Lobbying by the petrochemical industry and others could water down these national action plans. Whereas, if the plastics treaty followed the model provided by the Montreal protocol, states would need to demonstrate they had stopped producing or using certain plastics.

That said, if negotiating states follow the guidance of the resolution then the eventual treaty is still likely to be more precise in the obligations it sets for states to reduce plastic pollution than the vaguely worded Paris agreement does for greenhouse gas emissions. Here are four reasons why this offers cause for optimism. 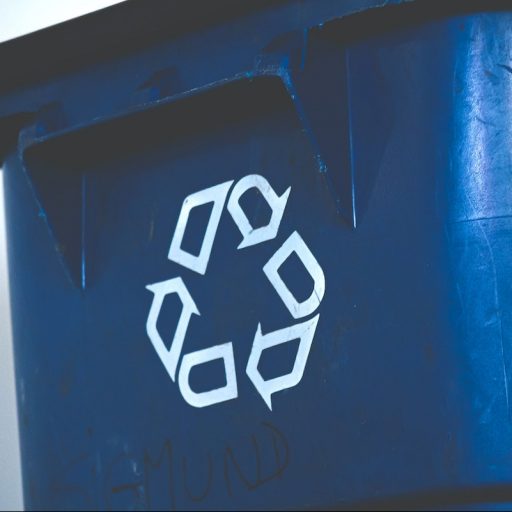 The resolution sets a clear objective for the treaty: to prevent, reduce and eliminate plastic pollution. This is much harder to obfuscate than the Paris agreement’s aim of ensuring that the global average temperature does not rise 2C above pre-industrial levels.

The resolution also directs states to adopt sound waste management practices. This is an issue that has proved difficult for all countries. The UK exports waste to be dumped in landfill sites overseas that should be recycled.

Naming the processes that states must address is helpful, as monitoring their progress is easier when all are asked to do the same thing. It’s harder under the Paris agreement to compare, for example, cuts to emissions from changes in public transport systems in one country with those from changes in the energy efficiency of appliances in another. 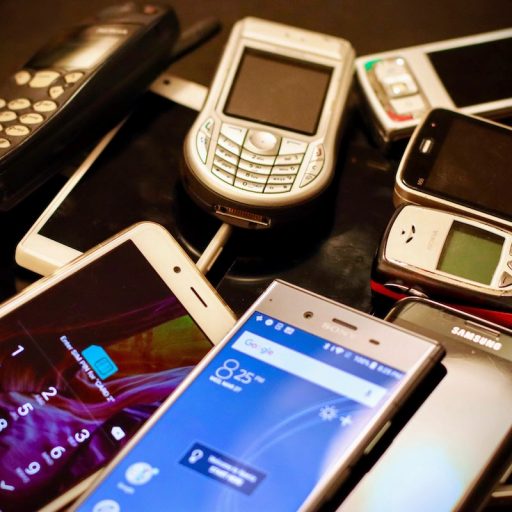 The resolution obliges states to regulate plastic at each stage in a product’s life cycle. This is much more advanced than the approach taken in the Paris agreement, which makes no mention of products or processes that create greenhouse gas emissions (such as fossil fuels) and leaves states free to determine how they reduce their emissions.

Under the plastics resolution, states will adopt regulations which require manufacturers to design plastic products that can be reused, remade or recycled. States will also be expected to plan for what happens to products once consumers no longer want or need to use them. Products manufactured in future, such as mobile phones and laptops, would need to be designed so that they can be repaired more easily.

The emphasis on designing plastic products to be reused or recycled means that the future agreement will probably also include a commitment to phasing out single-use items made from plastics wherever possible. There is no equivalent provision in the Paris agreement. 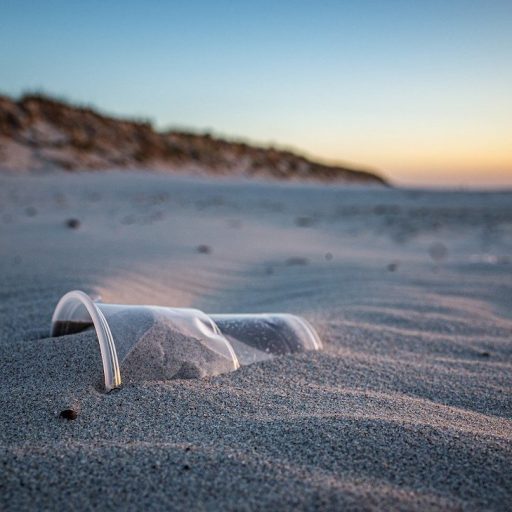 No existing treaties are designed to clean up pollution. Instead, they tend to focus on controlling future emissions. Yet this resolution suggests states should cooperate to remove plastic from the ocean. They may do so through taking action within their territorial seas or choose to create an international body which can oversee the removal of plastics. 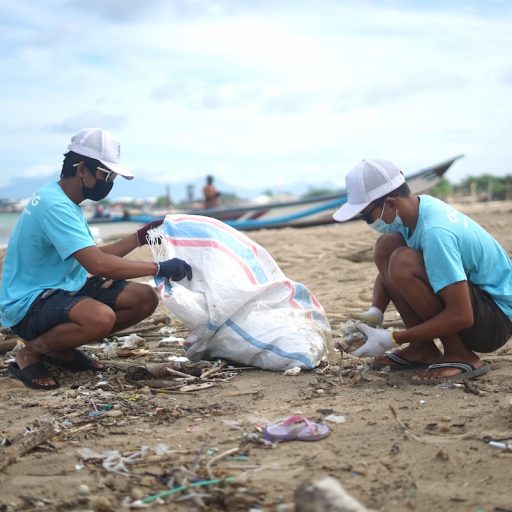 Given the ubiquity of plastic products and pollution, no one sector can solve the problem. The resolution asks a range of people and organisations to contribute knowledge about how to prevent plastic accumulating in the environment, including the scientific community, traditional and indigenous knowledge holders and industry experts.

The Paris agreement includes a similar request with regards to adapting to climate change. But the resolution for a plastics treaty takes this further by asking people to contribute to mitigating the problem with suggestions for policy relevant to each stage of a plastic product’s life cycle.

Scientists and indigenous scholars may, for example, inform treaty negotiators of the full extent of plastic pollution in ecosystems and help identify design principles for products. Industries may report on the challenges of producing new plastics and of ensuring they can be reused, while local government officials might suggest how the challenges preventing people from recycling it can be overcome.

Will the treaty be a success?

It’s difficult to say whether the treaty will lead to a substantial reduction in plastic pollution. But the resolution’s deference to national leadership need not undermine the treaty’s success. Unlike the Paris agreement, the resolution contains more proposals that are likely to support the implementation of a global agreement.

The speed at which the international community has recognised this issue is encouraging. There is much to do, but the resolution is a step in the right direction.

This article is republished from The Conversation under a Creative Commons license. Read the original article 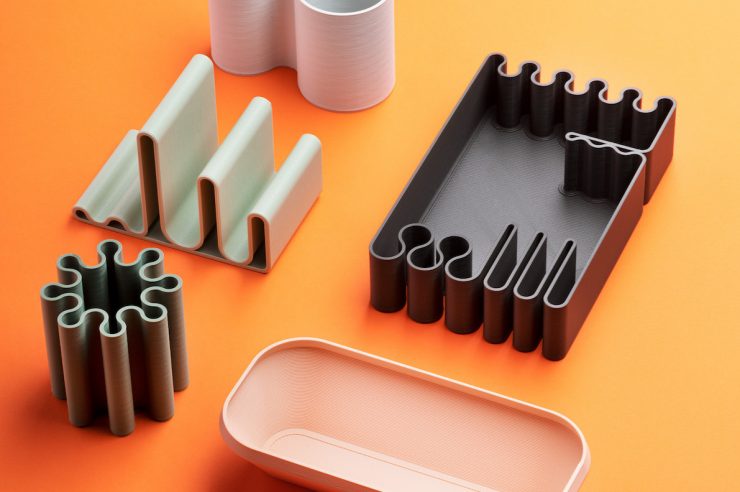 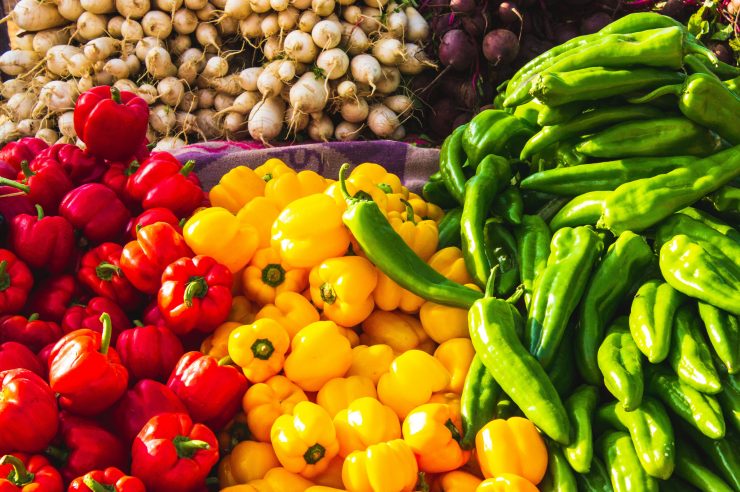