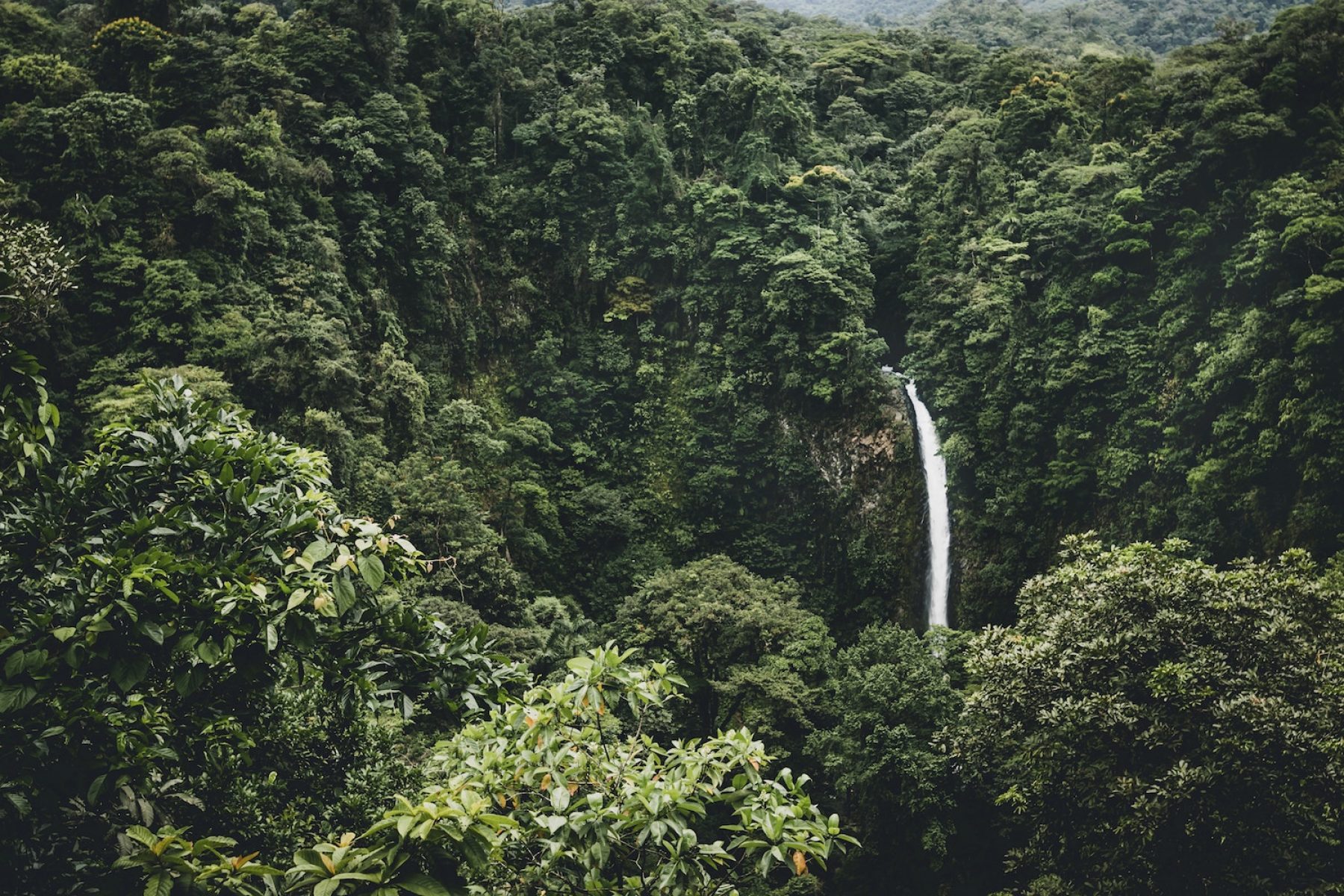 Forest now accounts for 52 per cent of the country’s land surface area, up from 26 per cent in 1983

Forest now accounts for 52 per cent of the country’s land surface area, up from 26 per cent in 1983

Following decades of deforestation, Costa Rica has doubled its forest cover in the last 30 years. Half of the country’s land surface is now covered with trees, creating a huge carbon sink and a big draw for tourists.

In the 1940s, more than 75 per cent of Costa Rica was covered in mostly tropical rainforests and other indigenous woodland.

But extensive logging meant that by 1983, only 26 per cent of the country still had forest cover. Through a sustained focus by policymakers, today forest cover has increased to 52 per cent: double the 1983 levels.