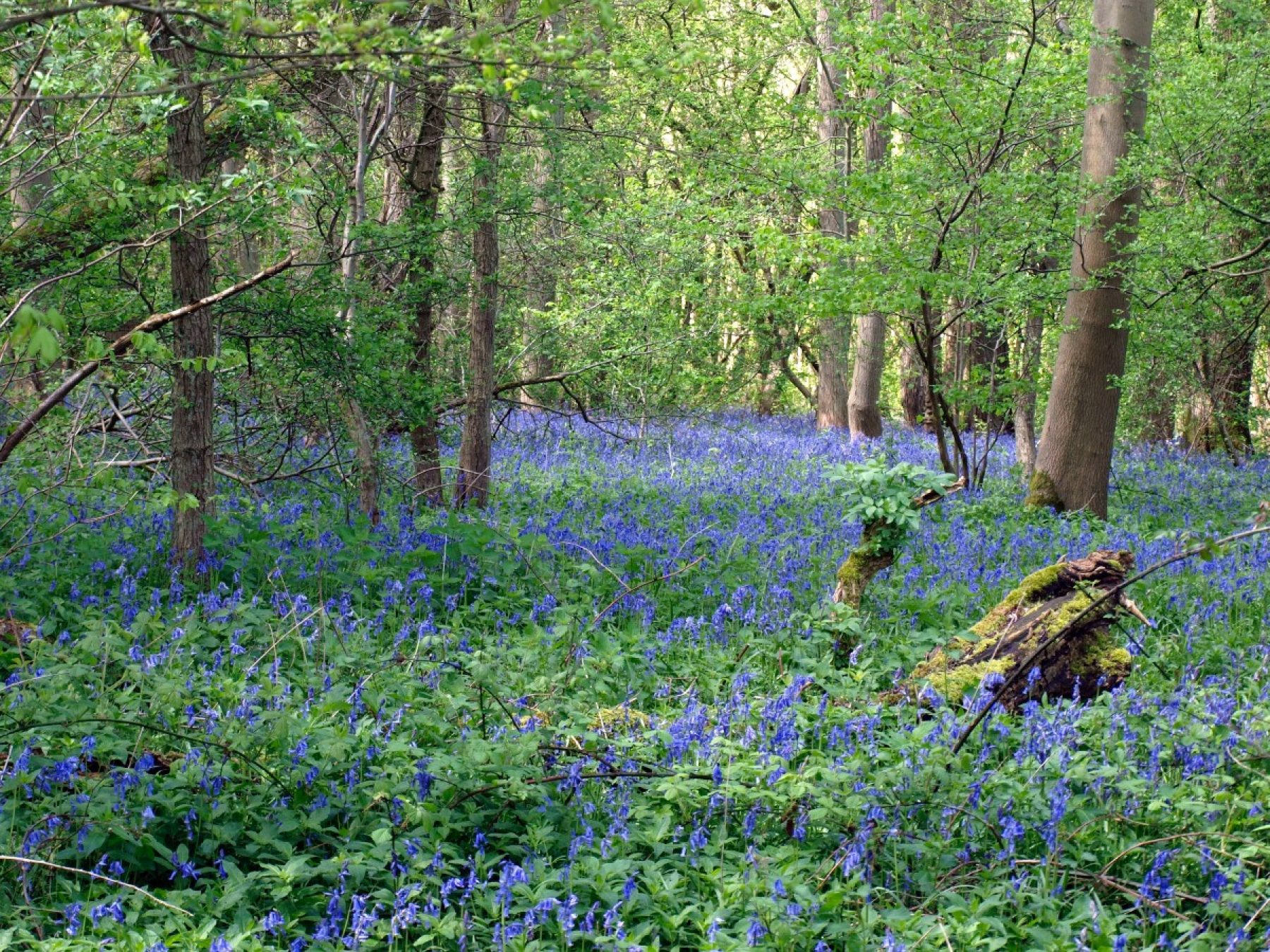 ‘Land is worth more when left to nature’ – study

The economic benefits of conserving or restoring natural sites now ‘outweigh’ the profit potential of using the same areas for farming or timber, a landmark study has found

The economic benefits of conserving or restoring natural sites now ‘outweigh’ the profit potential of using the same areas for farming or timber, a landmark study has found

Conserving or restoring natural sites such as woodlands and wetlands would be more valuable than using the same sites for farming or timber, according to a major new study.

Researchers found that the economic benefits of protecting nature-rich sites outweigh the profit potential the same sites could make by extracting resource. It suggests that even if making money – and not nature – is the priority, conserving these habitats still makes financial sense.

The study, led by the University of Cambridge and the Royal Society for the Protection of Birds (RSPB), is the largest ever to compare the value of protecting nature at particular locations with that of exploiting it.

Dozens of sites across six continents, from Kenya to Fiji and China to the UK, were analysed.

The research team calculated the monetary worth of each site’s “ecosystem services”, such as carbon storage and flood protection, as well as likely dividends from converting it for production of goods such as crops and timber.

Of 24 sites analysed, over 70 per cent provided more economic value to humanity in their natural state, including all forest sites examined.

One of the major economic benefits natural habitats have is from their regulation of the greenhouse gases driving climate change, including the sequestration of carbon, the researchers said.

Lead author, Dr Richard Bradbury from the RSPB, and honorary fellow at the University of Cambridge, said: “Stemming biodiversity loss is a vital goal in itself, but nature also fundamentally underpins human wellbeing.

“We need nature-related financial disclosure, and incentives for nature-focused land management, whether through taxes and regulation or subsidies for ecosystem services.”

The scientists found that Hesketh Out Marsh – a saltmarsh near Preston, UK – is worth almost £1,500 per hectare annually in emissions mitigation alone, outstripping any value that could otherwise be made from crops or grazing.

The findings, published in the journal Nature Sustainability, come just weeks after a landmark review by Cambridge professor Sir Partha Dasgupta called for the value of biodiversity to be placed at the heart of global economics.

In the review, which was commissioned by the UK Treasury, Dasgupta wrote: “Nature is our home. Good economics demands we manage it better.

Nature is our home. Good economics demands we manage it better

“Truly sustainable economic growth and development means recognising that our long-term prosperity relies on rebalancing our demand of nature’s goods and services with its capacity to supply them. It also means accounting fully for the impact of our interactions with nature. Covid-19 has shown us what can happen when we don’t do this.”