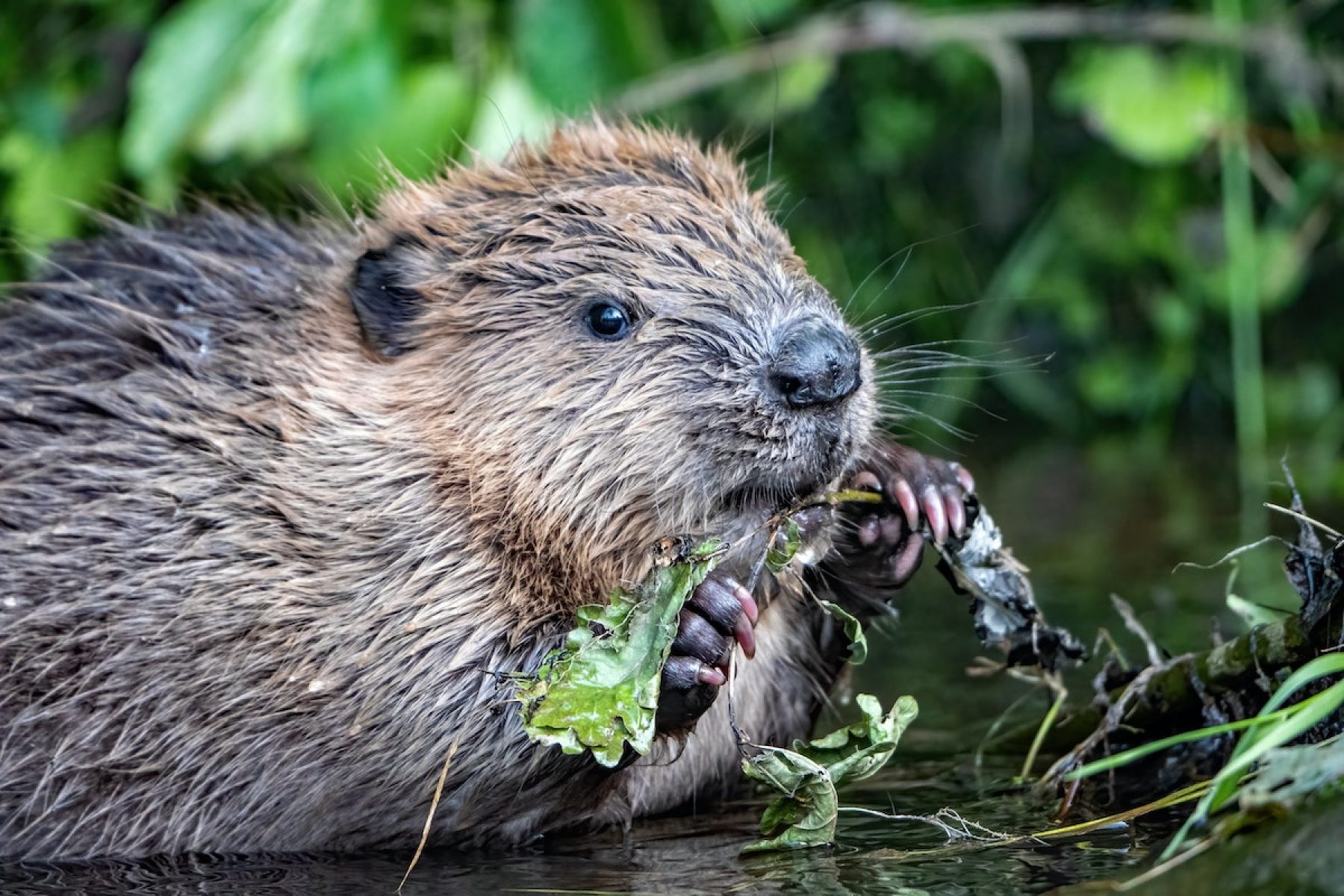 The real reason why beavers could be coming to London

While newspaper reports that beavers are to be released in London proved inaccurate this week, conservationists said it won’t be long before the rodents reach the capital

While newspaper reports that beavers are to be released in London proved inaccurate this week, conservationists said it won’t be long before the rodents reach the capital

The internet got its tail in a flap this week following the news that beavers were to be introduced to London. It was reported that the animals were coming to, of all places, Tottenham, as part of an urban rewilding project. It all sounded too good to be true – and it was.

“We have no active plans to release beavers in London,” said Elliot Newton, head of conservation at Citizen Zoo, the organisation behind the alleged reintroduction programme.

That’s the bad news. The good news is that the beaver, a once-locally extinct mammal that’s been reintroduced to the UK, is now recolonising the country so successfully that Newton reckons the species will reach London under its own steam within a decade. “The beaver population in Kent is expanding and I think they will probably reach London within five to ten years,” he told Positive News. “We have to be prepared for that.”

For a lesson in how to share a city with beavers, Newton points to Vancouver in Canada. The authorities there, he said, wrap mesh around trees to stop the creatures felling them, causing havoc in the city.

Driven to extinction in the UK some 400 years ago, beavers have been the subject of various reintroduction programmes across the UK. The return of the animal hasn’t been without controversy; some farmers opposed reintroductions, fearful that beavers would flood their land. Ecologists, however, argue that the animals actually alleviate flooding, as well as creating habitats for other species by building dams.

The return of the water vole

While Citizen Zoo has no plans to introduce beavers to London, it is bringing water voles back to Hogsmill River in nearby Kingston. Next spring the organisation will release 150 of the animals along the waterway, which feeds into the River Thames. 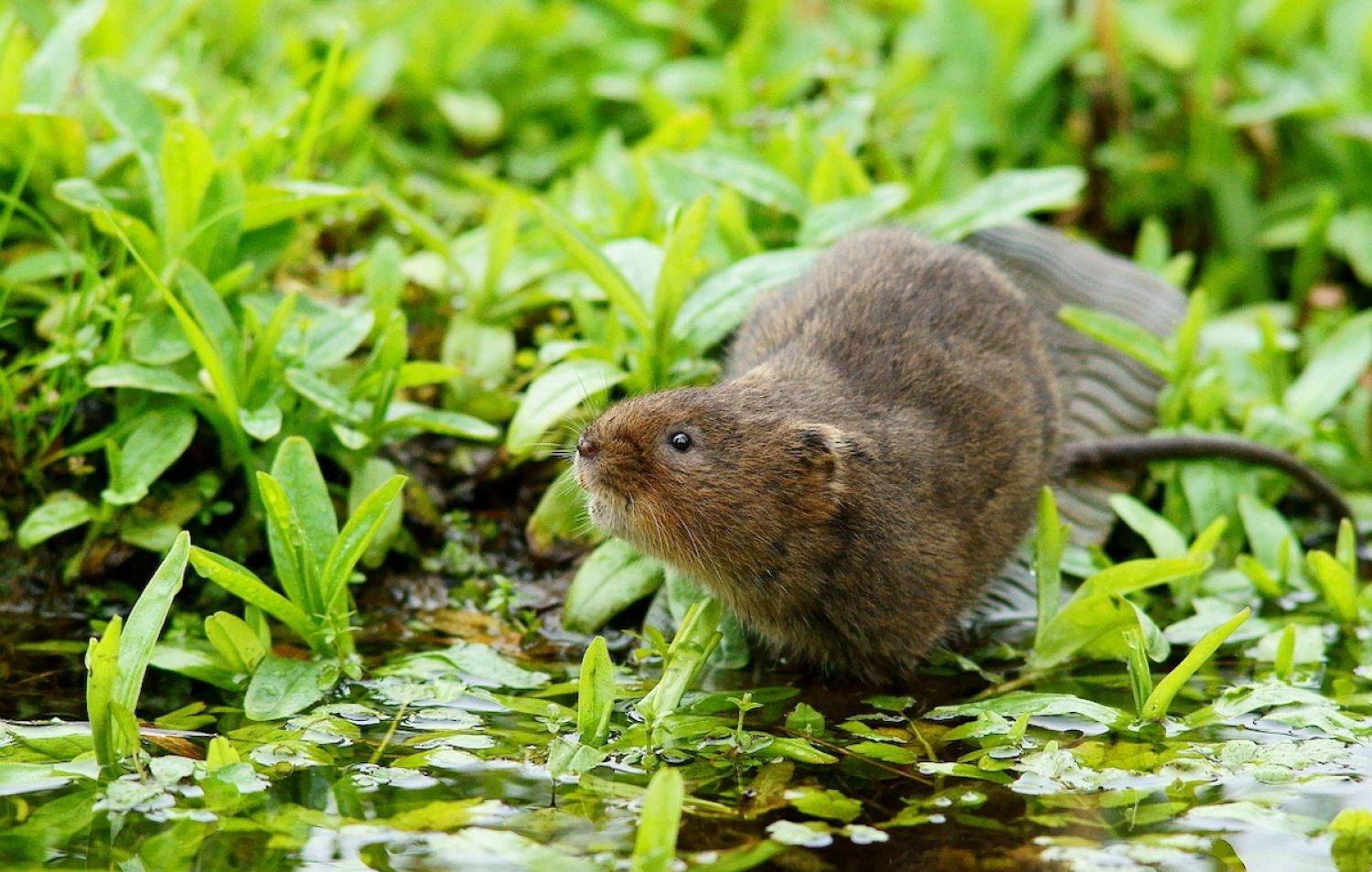 Hogsmill River has been restored by local volunteers to make it more accommodating to water voles, as part of a community-driven rewilding project.

“Volunteers have done lots of planting and habitat management, and we are confident that the river is now suitable for water voles,” said Newton, who said the project marks a first for the UK. “To my knowledge, this is the first time a community has come together to reintroduce water voles to an urban area.” 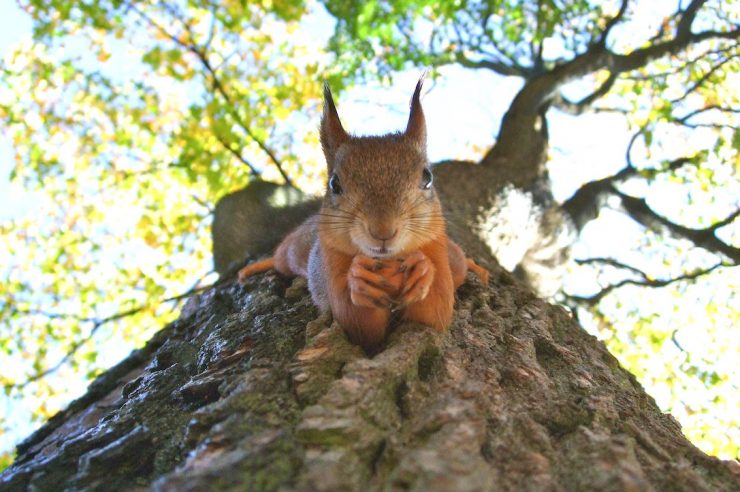 Rewilding: large-scale nature restoration project announced for England Red squirrels are among the species that could benefit from a new project to restore wildlife in the Yorkshire Dales Conservation Environment Society Travel

Ocean rewilding: England’s largest seagrass restoration project gets under way Boats laden with seagrass seeds have set off from the south coast as part of a four-year project to restore underwater meadows Conservation Environment Science Society
New issue out now