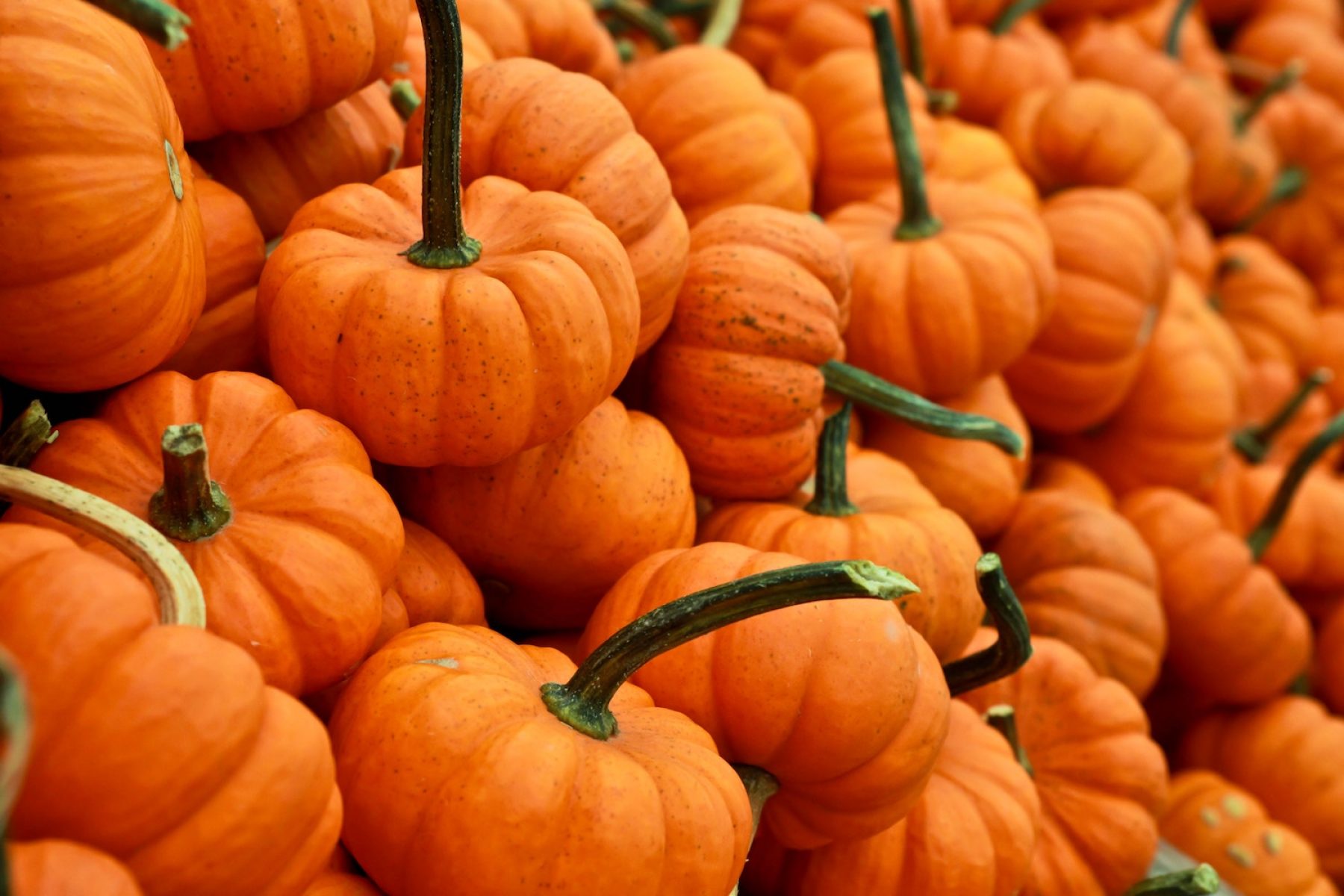 Around 18,000 tonnes of edible pumpkin are sent to landfill each year, discarded after Halloween. Environmental charity Hubbub is running the #PumpkinRescue in response

Around 18,000 tonnes of edible pumpkin are sent to landfill each year, discarded after Halloween. Environmental charity Hubbub is running the #PumpkinRescue in response

‘Pumpkins are for more than just carving, they taste gourd-eous too!’ That’s the message from the team at environmental charity Hubbub who are running their annual #PumpkinRescue campaign again this year.

Since its launch in Oxford in 2014, Pumpkin Rescue has delivered 199 events and its workshops have been attended by 12,200 people. The team estimates that 17,000 pumpkins have been diverted from landfill as a result.

Pumpkins are for more than just carving, they taste gourd-eous too!

The campaign uses pumpkins as a way to raise awareness about edible food that gets thrown away and the ways people can make the most of it instead. “It’s a celebration of food that challenges preconceptions, teaches new skills and has some fun along the way,” say the team.

They offer pumpkin recipes – from soups and pies, to cakes and curries – composting tips, and are listing Pumpkin Rescue events that are planned across the UK. For people who want to run their own rescues, there is a step-by-step guide. 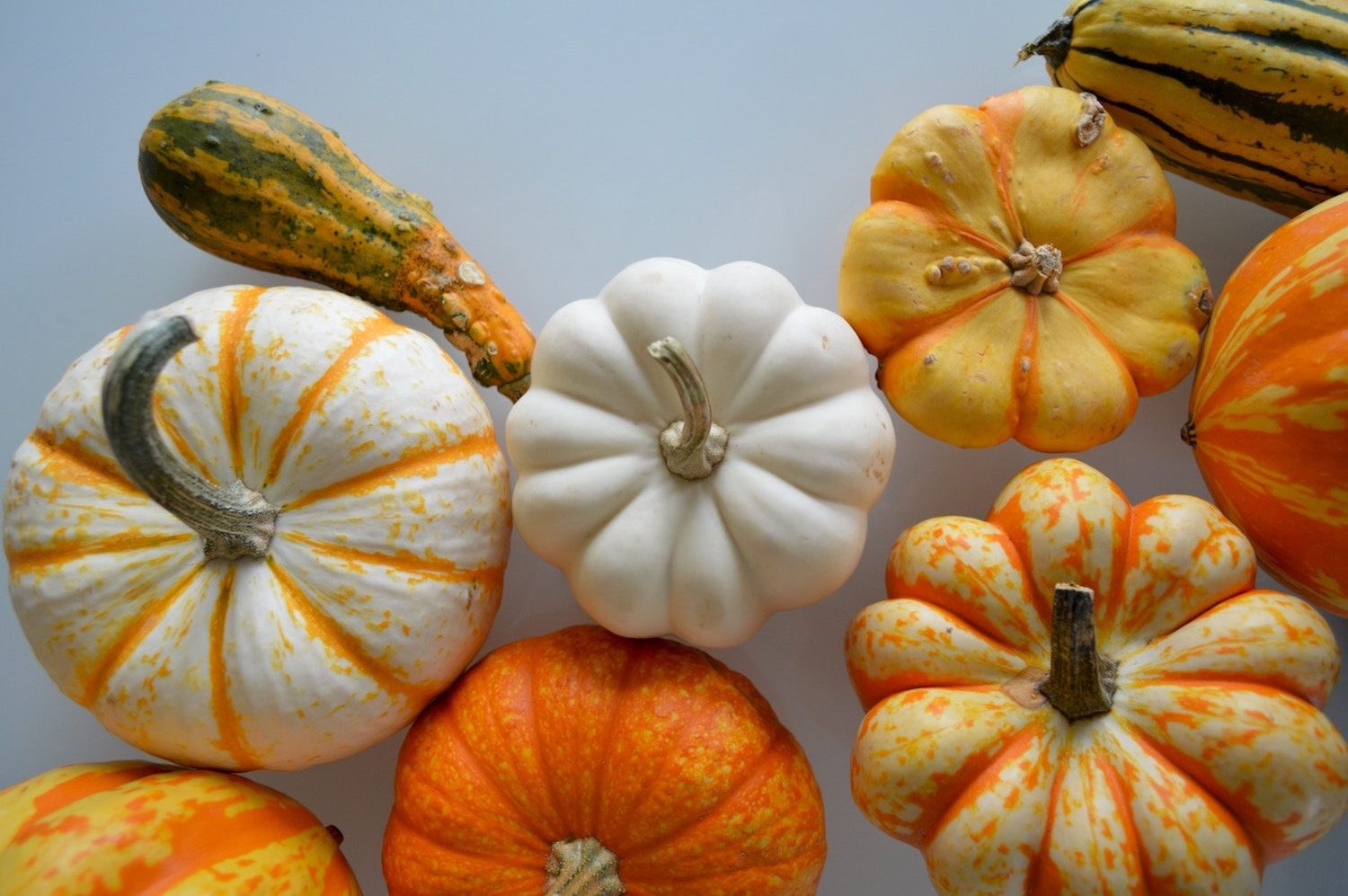 Tips for a more sustainable Halloween 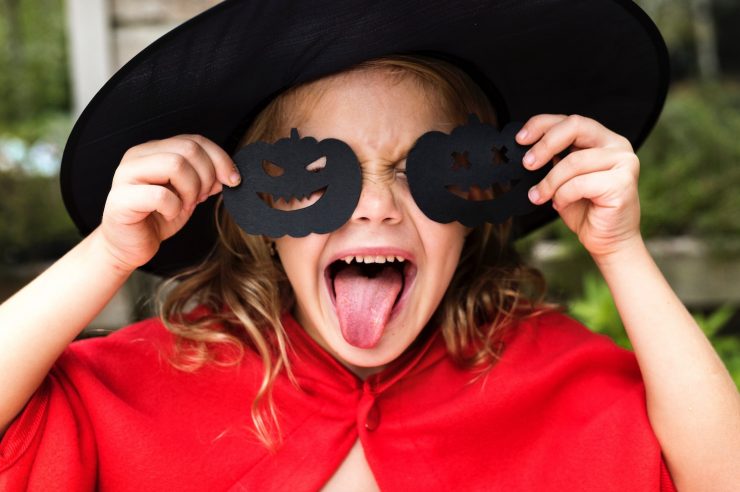 How to make a Halloween costume that won’t spook the planet With 7 million Halloween costumes ending up in the bin in 2016, Abi Arden of environmental campaign charity Hubbub shares her top tips for a... Environment